Lawyer Neeha Nagpal was just 27 when she got the opportunity of working on what was India’s biggest trial at the time, the 2G case. She was just 33 when she became the only woman to be made associate partner at one of India’s top law firms, and 34 when she was part of five-member team of advocates who successfully fought to decriminalize gay sex in the Supreme Court of India.

But the most significant achievement she cherishes is a personal one: she lost 24 kg in a year after being diagnosed with diabetes, and managed to keep it off even two years later.

“I was always a chubby kid,” shares Neeha, an alumna of Delhi’s Convent of Jesus and Mary. After studying law at Delhi University’s Faculty of Law, she went for higher studies to the University of Warwick. Neeha was only 24 when her father passed away. “He was generous to a fault,” she reminisces about him. “I’ve never known anyone as large-hearted as him. He taught me there’s only one goal worth achieving in life: to always be in a position to give and not take.”

After his death, Neeha plunged into her legal practice with a vengeance, staying up late nights, sleeping only a few hours, and generally taking on the burdens of her family and the world. Her health took a toll. She gained weight and touched 92 kg on the scales. She developed PCOD (polycystic ovary syndrome) and insulin resistance, which led to diabetes. She had extreme rosacea and daily headaches. Her career was on the upswing, but her relationship with her body and self was at an all-time low.

Neeha decided it was time to change.

Not afraid of hard work, she figured out the path on her own. “I met doctors, therapists and nutritionists. I understood my body’s protein deficit and began working out with a trainer four times a week. I began meditating with an app to calm me down, chanting mantras. It has been a journey of self-discovery,” she affirms.

While it was hard enough to lose 24 kg in one year, it has been just as hard to keep it off.

What Neeha discovered is that the body is a manifestation of the mind, and began to actively seek health in a holistic sense. “Happiness is a choice — I never understood this earlier. But now I have the faith that I’m here for a reason, and I’m grateful to have good people around me to support my journey,” says the TEDx speaker.

An important lesson she learnt about food is that we get it from various sources. “Our relationships, spiritual practices, work, school, and activities are our primary source of food,” she says. “If there’s an imbalance in any of these, it manifests as an imbalance on our plates, which is actually the secondary source of nourishment.”

Work has definitely been one of the more empowering aspects of Neeha’s life. “You can learn from anyone as long as you keep an open mind,” she says, speaking quickly and eloquently, as one would expect from a successful Supreme Court lawyer. 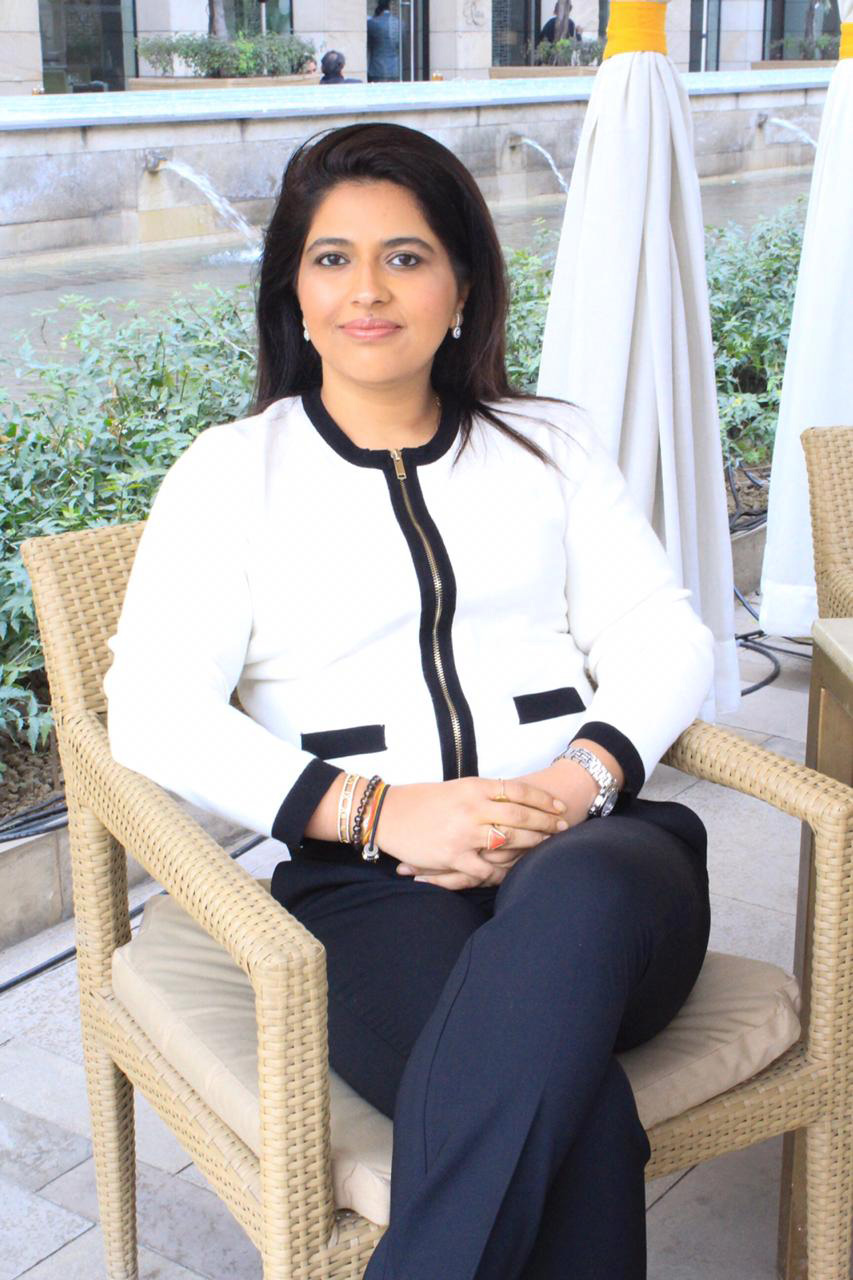 Literary fiction has also been a source of much nourishment and learning for Neeha, as are biographies of powerful people. As a single woman in a man’s world, the 35-year-old is used to being one of the only women in large rooms full of men, and being looked down on until she proves her worth. “I once came across the book title by Cal Newport: Be So Good They Can’t Ignore You. As a quote, it had such a huge impact on me,” she says, and it’s obvious that she has taken it to heart.

One thing she can’t understand, though, is the onus on marriage for women, and the suspicion with which single, happy, confident women are viewed. “Why is this so? I have faith in myself; I don’t look for validation outside,” she affirms. But some people don’t get that.

Neeha once got a call from a colleague’s wife accusing her of having an affair with her husband. “Look at your husband, ma’am,” Neeha responded without a pause. “And look at me.”