It is tough to imagine now the choice that Rashi Bunny once had: to be a trophy wife and archetypal homemaker duty-bound by convention to allow her talents to perish. Now a highly accomplished and renowned theatre artiste who conducts workshops in personal development and conscious living, this single mother’s path was marked by constantly standing up against patriarchy and societal norms.

Rashi was married off when she was 20 to a bright, ambitious engineer. In the early 1990s, for any woman less driven, the ideal deal would have been to be part of the husband’s glorious career and studies.

But Rashi, daughter of Kiron Bhatnagar, the first woman designer to pass out of the National School of Drama, was a bit of a non-conformist. Someone who had won an Indian government scholarship as a student at Maharani Gayathri Devi School, she was prepared to take extremely difficult choices in life.

Later, Rashi went on to study at Rutgers University in the US and made it to the President’s honour roll. A promising science student, she opted for theatre nonetheless. “Theatre is a combination of the right and left brain, and it takes a creative and spontaneous person to be in it, adhering to certain rules where the logic and the magic come together. That’s why it’s a perfect profession for me,” notes the multi-faceted Rashi.

At a young age, she was invited by the father of modern Indian theatre, Ebrahim Alkazi, to join his venture The Living Theatre Academy. By 2001, she created her own Banjara Theatre in West Bengal as a non-profit organisation; the members of that group are now spread across the world as change-makers. Soon, she was travelling across the world like a star and winning awards for her solo performances.

It was then that cracks developed in her marriage and she called it quits. 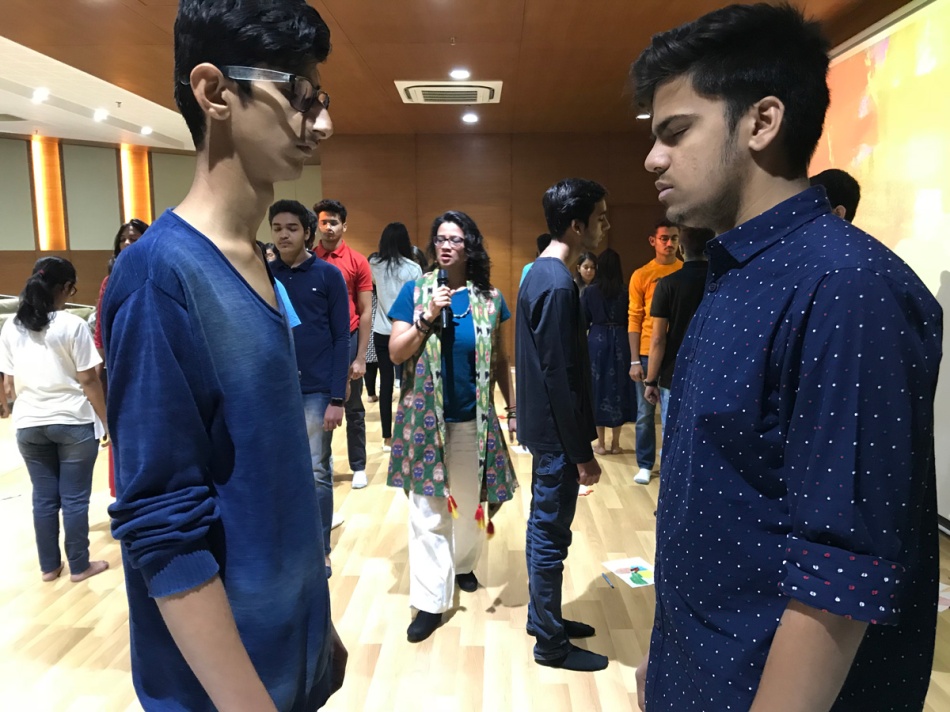 But recognition continued to seek her. This included the Ustad Bismillah Khan Yuva Puraskar (the highest award for those under 40 years of age) from the Government of India for theatre direction for her unique and intense plays like The Road To Mecca, Hibakusha and Nabh Taaron Se Khandit Pulkit.

She also began to organise experiential workshops using performing arts in premiere institutes such as IIMs, IITs, INIFD and NIFT. She expanded her activities to the corporate world and her clients today include companies like Google, PWC, Cairn India, Pearson, Crisil, Marriott and Yudo Korea.

She uses various art forms including dance in her work. Says she: “For me, dance is the movement of the spirit. Look at the nature around us – always in rhythm and harmony. We all are artists and dancers innately.”

Using her tools of theatre, art, music and dance, she has managed to strike a chord with thousands of people as a transformational facilitator and creativity coach. “When a woman connects with their feminine essence — the essence which makes the earth turn a seed into a tree, the essence in rivers, in rain, in warmth and in light — when a woman connects to that, she becomes limitless. The feminine principle has dried in society and on earth, the balance has been tilted. Women need to rise back and to connect with the essence of who they are,” she says.

Rashi’s versatility and passion is evident in her workshops. “I have studied botany, zoology, chemistry, philosophy. Psychology, art, 2D Design, history, costume construction, hanging lights, carpentry, organic farming military science and more,” she smiles. Recently she also delved into neuroplasticity, which is the study of how brain cells respond to stimuli.

Her longevity in the world of theatre is remarkable indeed. “Actually, mine has been a 45-year-old journey since my mother got her best actress award when she was pregnant with me so it has been that long for me!” she quips.

Mother of an 11-year-old son, Rashi adds, “The spiritual realm that I had entered could not fit into the scientific world that I was given. I had to honour my gifts. I had to be completely and fully me, and for that I had to embrace myself and, in trying to chisel out the real me, I had to let many parts of my life go.”

Her instincts turned out right. And now Rashi inspires others to face life courageously too. “Let’s stop playing it small to fit someone else’s rules. Let’s be the large self we are supposed to be. That’s our power, growth, security and support. That’s our truth. We need to go to the core of who we are and live in the essence of our limitlessness and largeness,” she signs off.

Watch Rashi in action at eShe’s Shine Your Light personal-growth workshop in Mumbai on July 20, 2019.

eShe and @EmbassyBooks are delighted to invite you to the launch of 'Everything Changed After That: 25 Women, 25 Stories'
Here are the winners of our February 11th giveaway contest! Congratulations 🎉 ⁠
Your favourite magazine eShe is now on @Spotify! ⁠
A prolific writer, journalist and columnist, @sujatasabnis's fourth novel titled 'Blood on the Sands' (@amaryllispublishing) is a crime thriller set in the Rann of Kutch. ⁠
eShe is proud to present its first ever anthology of short stories by women writers: 'Everything Changed After That'⁠
Lahore-based author and social entrepreneur @mehrfhusain is chronicling and reviving the Subcontinent’s artisanal heritage. ⁠ 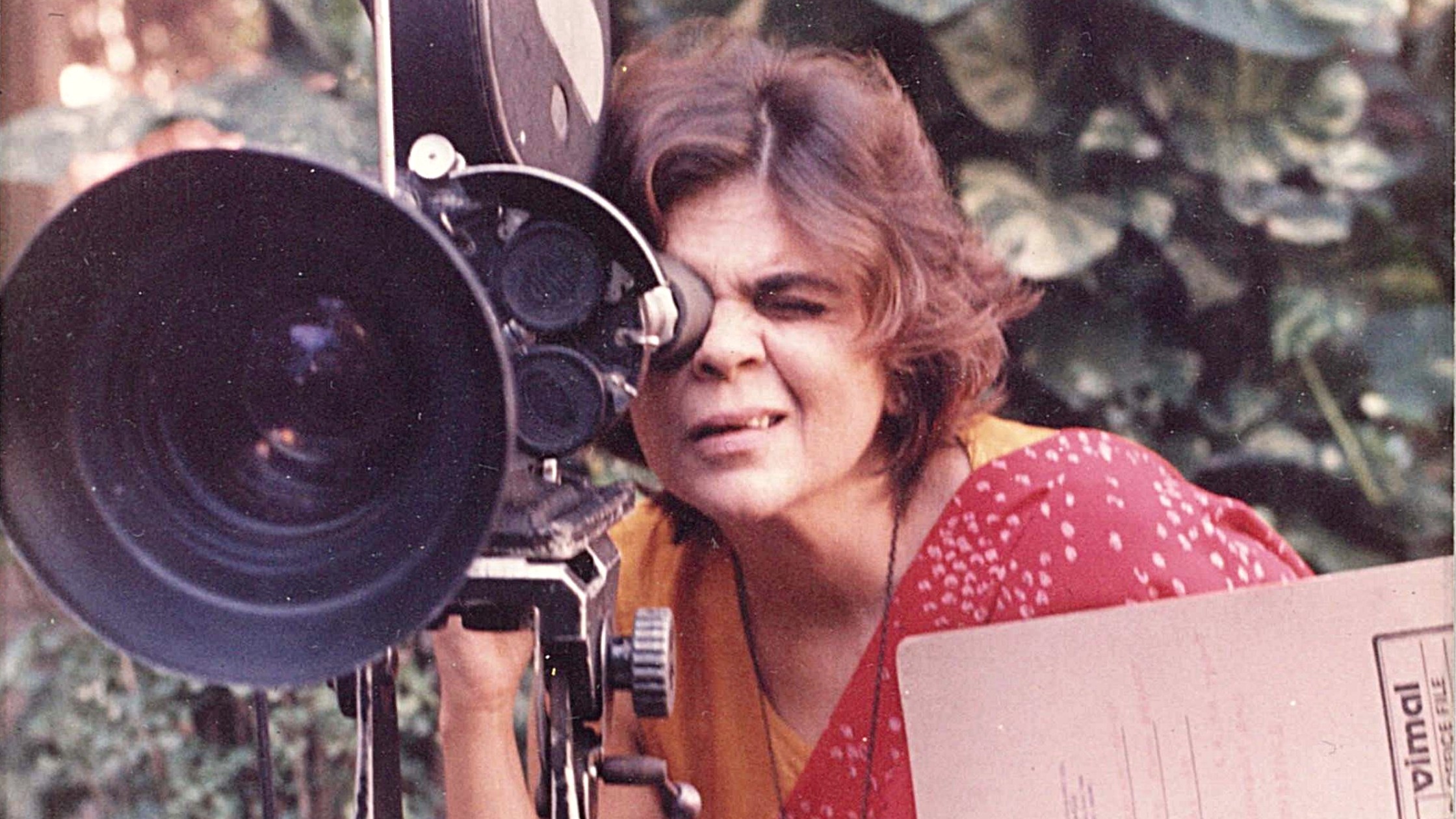 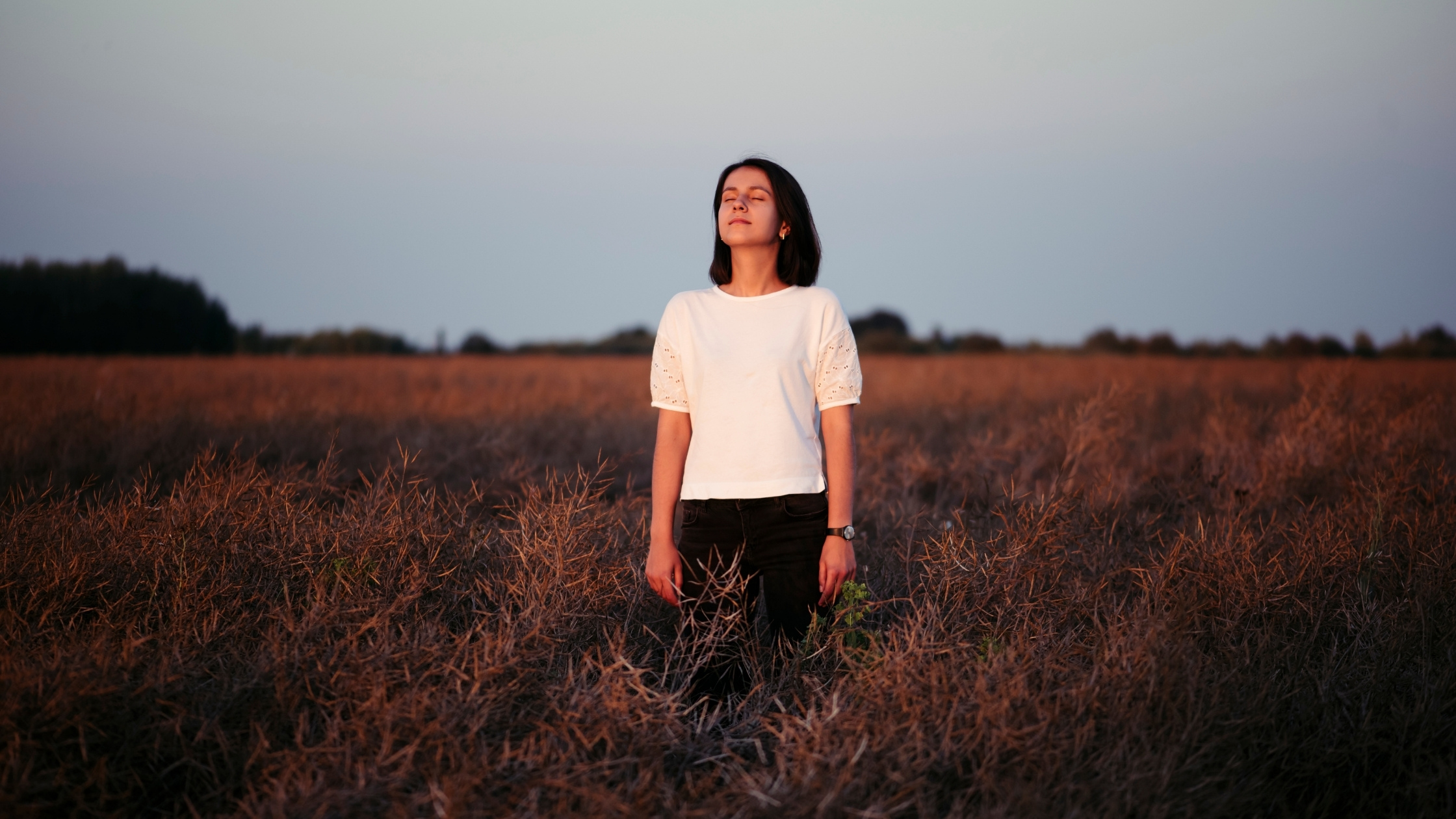 When Everyone in the Family Has a Different Definition of Adventure 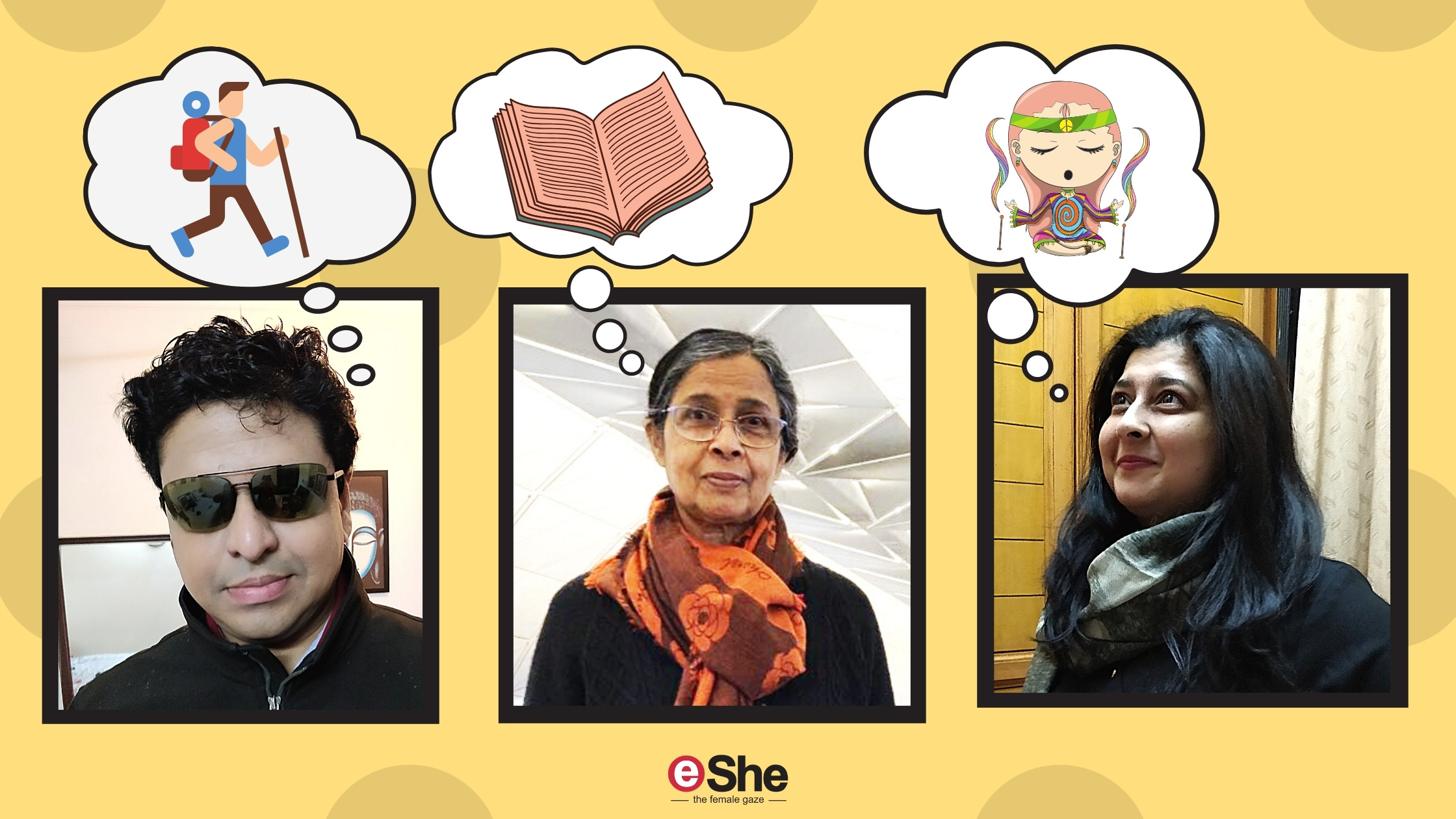 The Meaning of Mariah Carey: A Revealing Memoir of a Superstar’s Complex Life 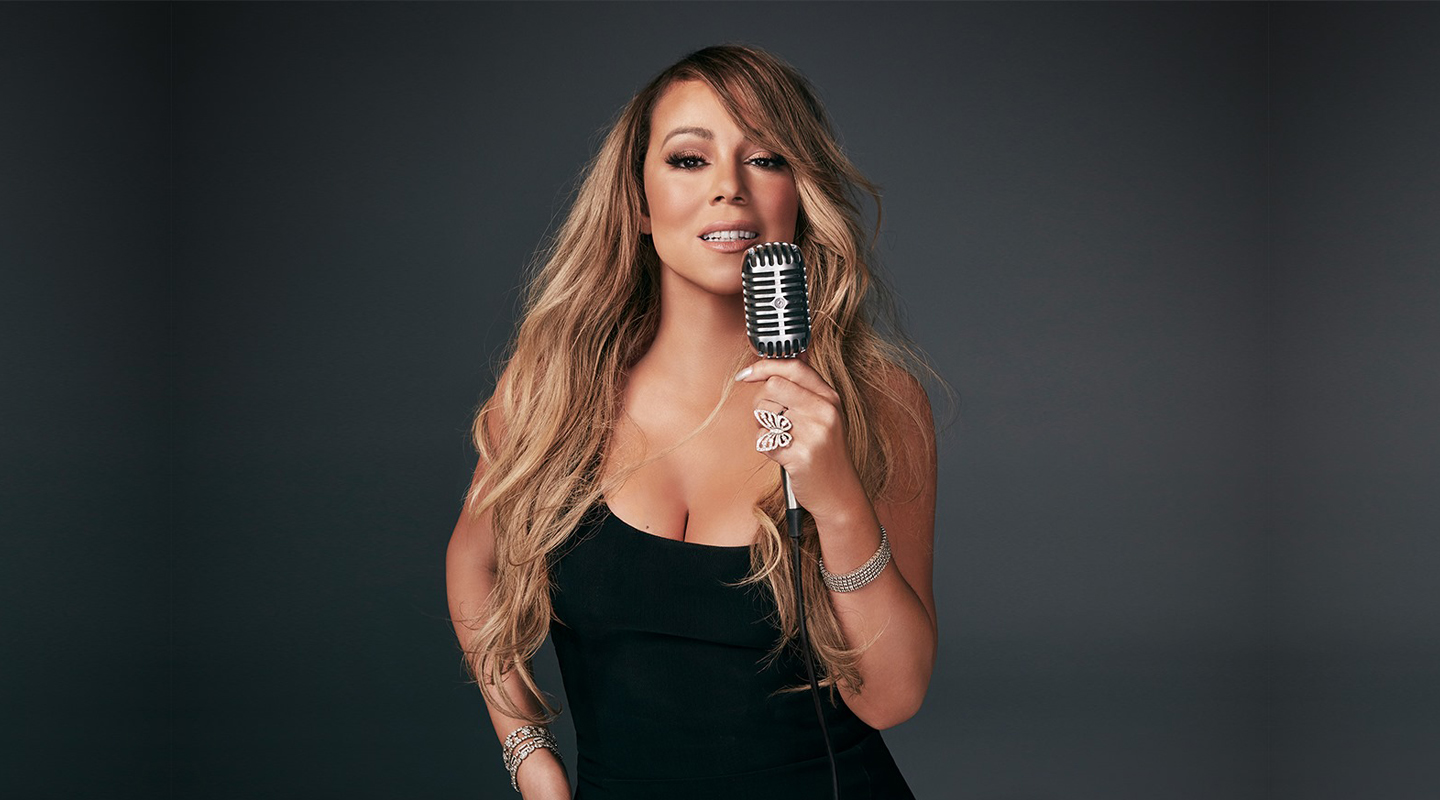