Those in the field of education know Dr Bindu Rana as spearheading the largest private sector Research and Development Initiative in the field of education in India. With 30 years of an illustrious career behind her, she has influenced government policy on education, and developed path-breaking teaching and learning methodologies that have impacted many curriculums nation-wide.

Seated across us, dainty and well dressed, she certainly appears to be a modern woman with her heart in the right place. How did she manage such an impact in the education sector? “Interestingly, most women think their lives are over after marriage, but in my case I turned it right around on its head, by merely understanding that if I just sat home, I would die,” she replies. 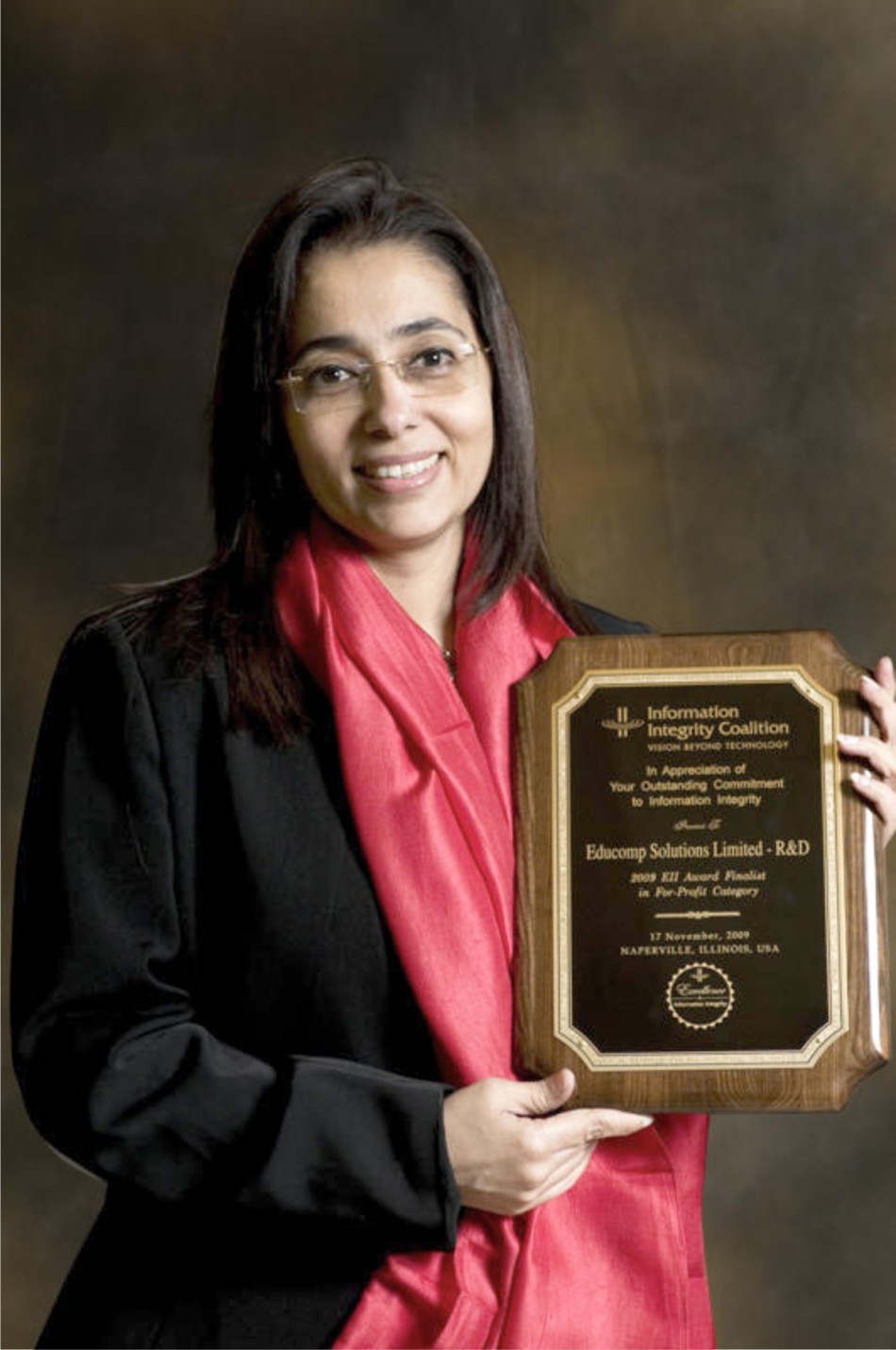 Bindu was in the midst of doing her Master’s in Kolkata when she married a Bharat Petroleum official and moved to Mumbai. She happened to visit the Spastic Society there, and volunteered to help kids with special needs. The Society’s founder Mithu Alur encouraged her to do a course in special education. Having done that, Bindu says, “I realised that if these kids could grasp and understand all this, why can’t normal kids do the same? The answer came later when I had my own children.”

For want of something to do in the early years of her marriage, she continued educating herself with more degrees, another B.Ed, another Master’s, and then M.Ed. Then her daughter was born and she entrusted her to the regular education system.

By then, the family had moved to Nagpur. “My tipping point came when I sent my son to the best nursery there, and realised he was excited for exactly one month and then he refused to go thereafter since he was bored silly,” she narrates. 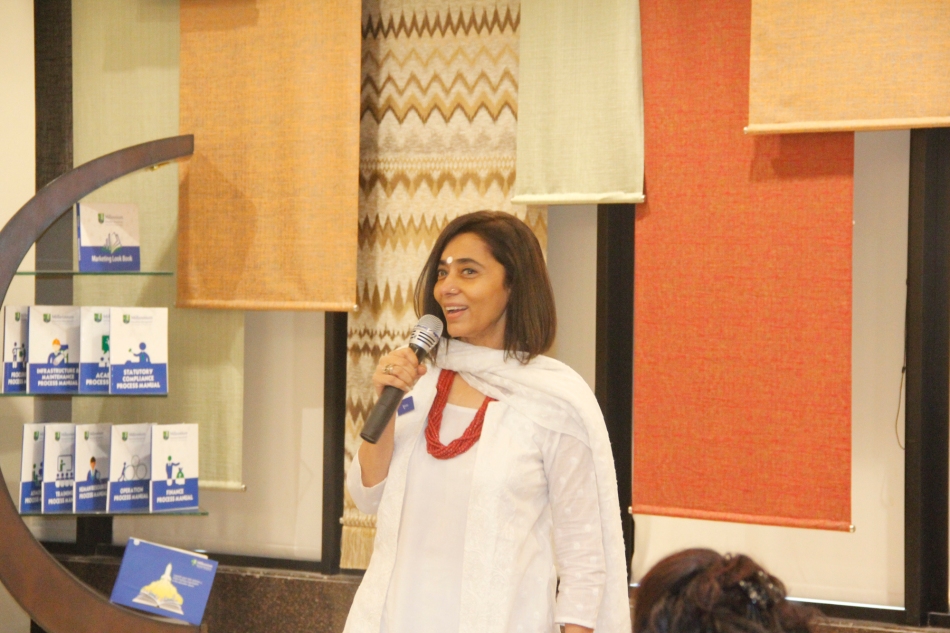 At the first parent-teacher, the young 19-year-old teacher sternly reprimanded Bindu for being just another “kitty partying mother” and paying her child no attention, clearly not realising that this was one mother who was actually finishing her PhD at the time. The young teacher complained that Bindu’s son used to finish his work before everybody and then disturb the whole class. She complained that he needed psychotherapy.

What she did not realise was that she as a teacher was incapable of holding the children’s attention.

“That day, my thinking changed and my antennas stood up. I was transformed,” recalls Bindu. “I decided that with all the education that I had amassed, I needed to start a revolution in the education world. That became my mission for life.” 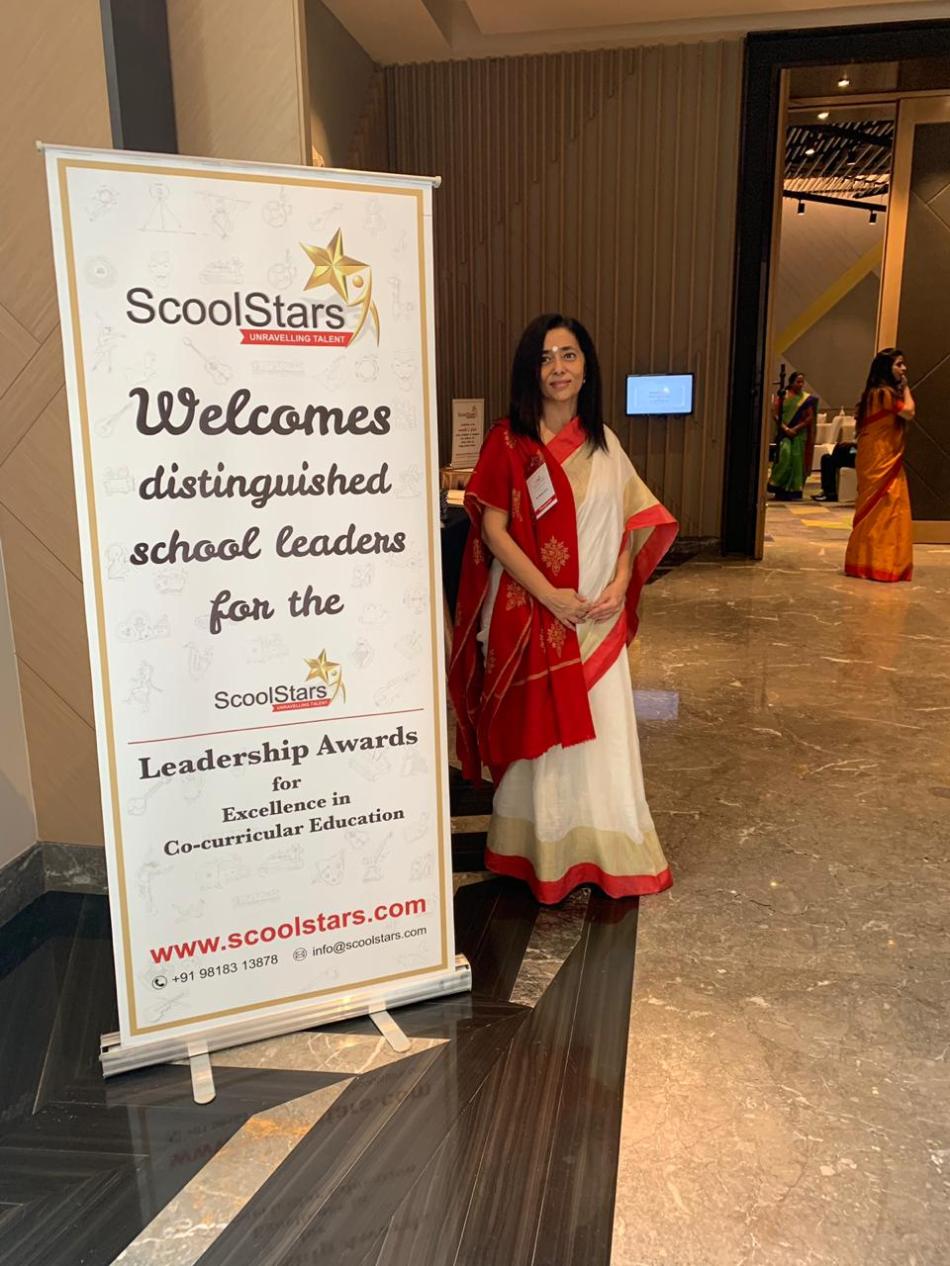 She realised that thousands of ill-informed teachers in the country were probably chiding all children in the same way, and that could be dangerous for their development. Bindu’s first workshop was conducted in the very school with the same teacher in attendance. Her work had clearly taken form.

By her husband’s next move to Delhi, already having set up her research centre, Bindu bumped into a gentleman at a conference who was setting up technology in classrooms. They discussed “how much the education system sucked,” and how they could come together to set things right. Before she knew it, they were in business. 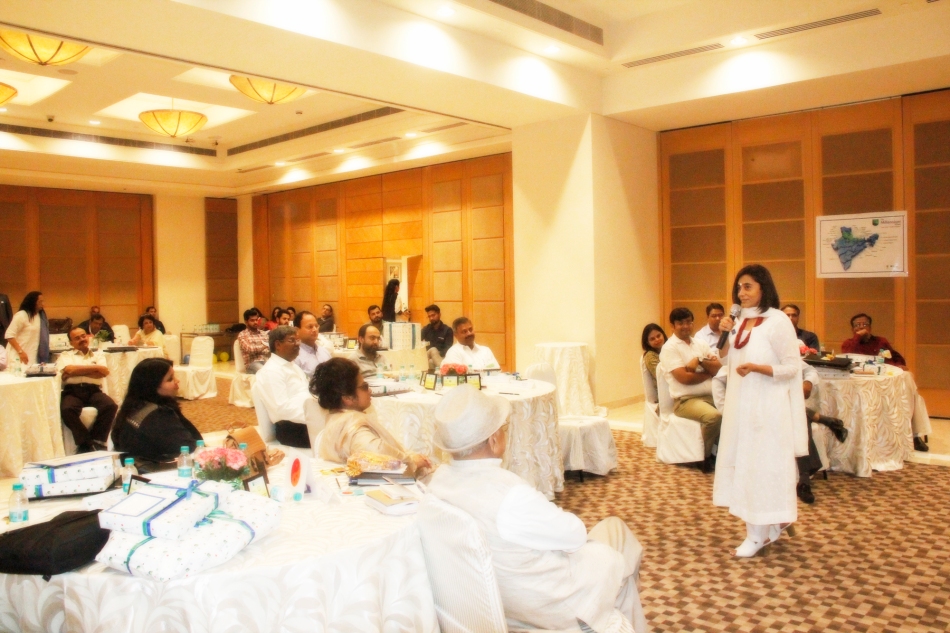 Bindu set up Asia’s largest Research and Development Initiative, starting with just five people in 2004. By 2007, the numbers swelled to over 400, working only on changing the education system. She was part of the founding team of Millennium Education Management chain of schools and curriculum development, where they created the first learning system with over 8000 strategies on how a teacher should teach, with plans for every 30 minutes of the teaching process.

Of course, the teachers rebelled about how there was too much to read. Bindu had an answer for that too, and transferred all the matter to comic strips. Then she introduced the learning with mobile apps with puppet characters, thus making it fun and easy for the teacher who could use it in turn for the students. This method won them many awards. 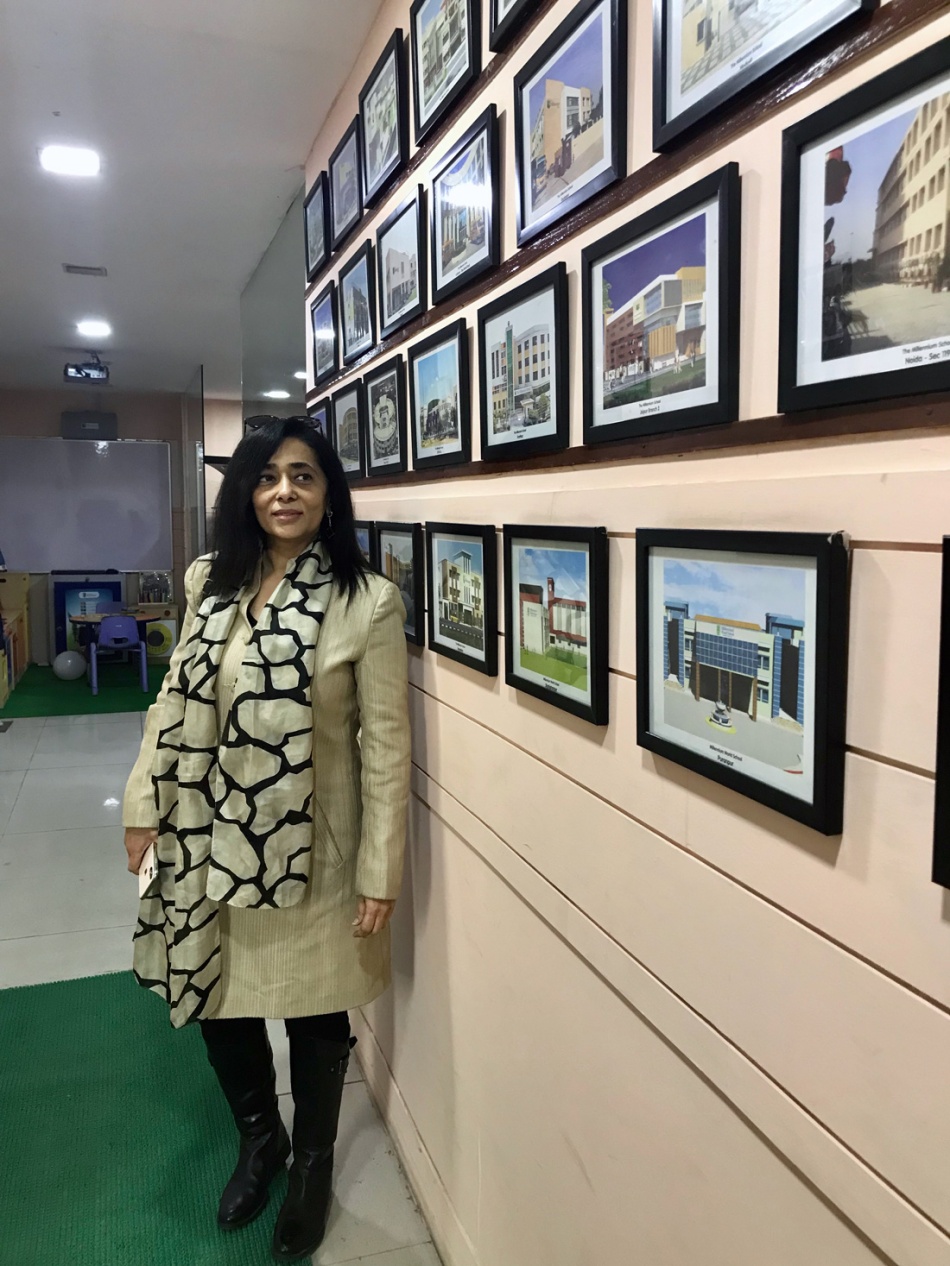 Knowing full well that existing schools would not adapt easily to a new system, they did the next best thing and built their own schools. She also introduced four learning systems keeping the students’ socio-economic strata in mind. For instance, those at the bottom of the pyramid — with little or no role models at home — were taught through board games to making learning fun.

Along the way since she set up schools in the remotest places in India, including in places where girls weren’t allowed to go to school. Now the brand is franchised to help it grow faster.

Maya Lalchandani is a Mumbai-based entrepreneur, writer and the author of Paiso (Penguin Random House).

6 comments on ““Most Women Think Their Life Is Over After Marriage; I Turned It Around” – Education Revolutionary Dr Bindu Rana” 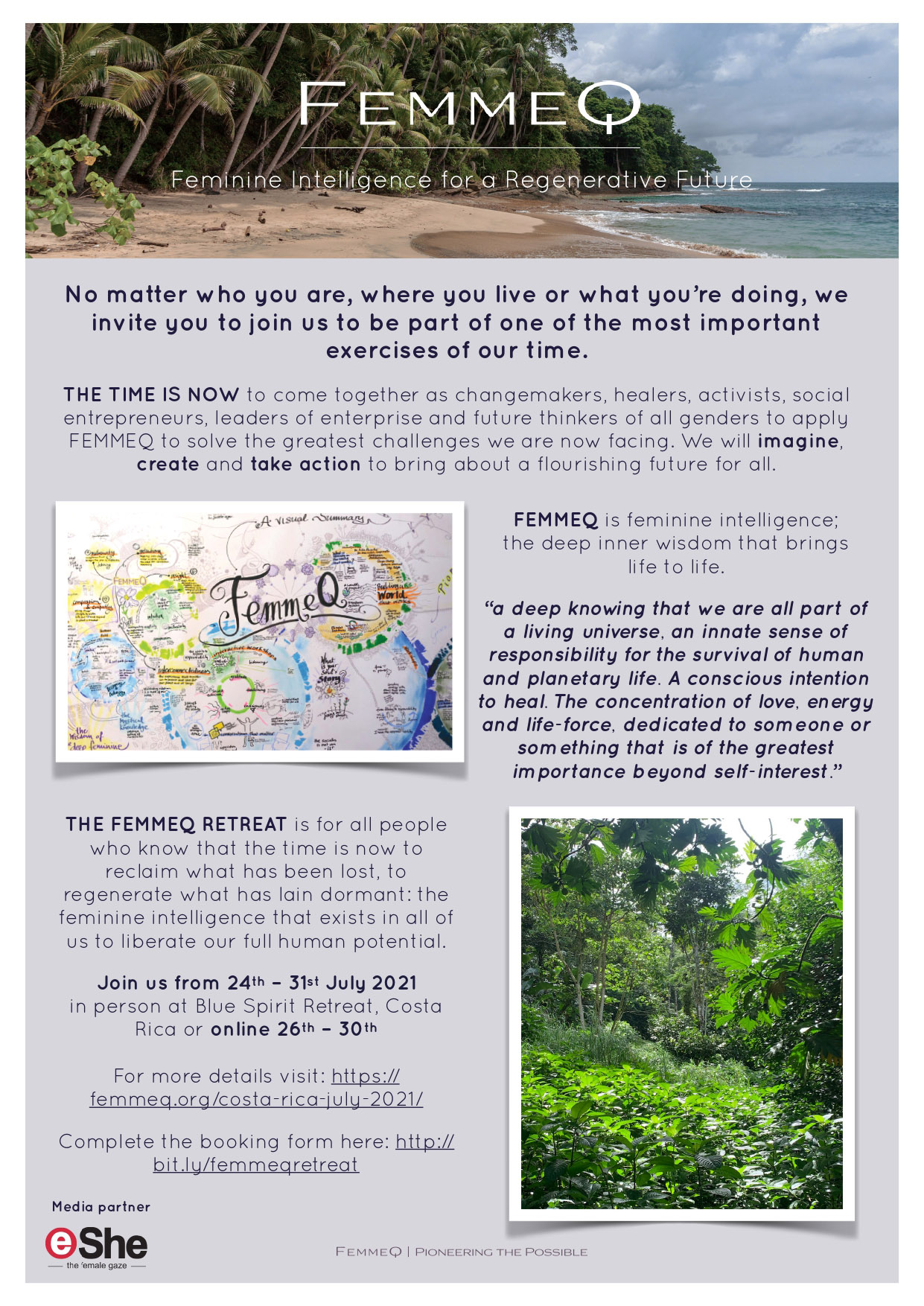 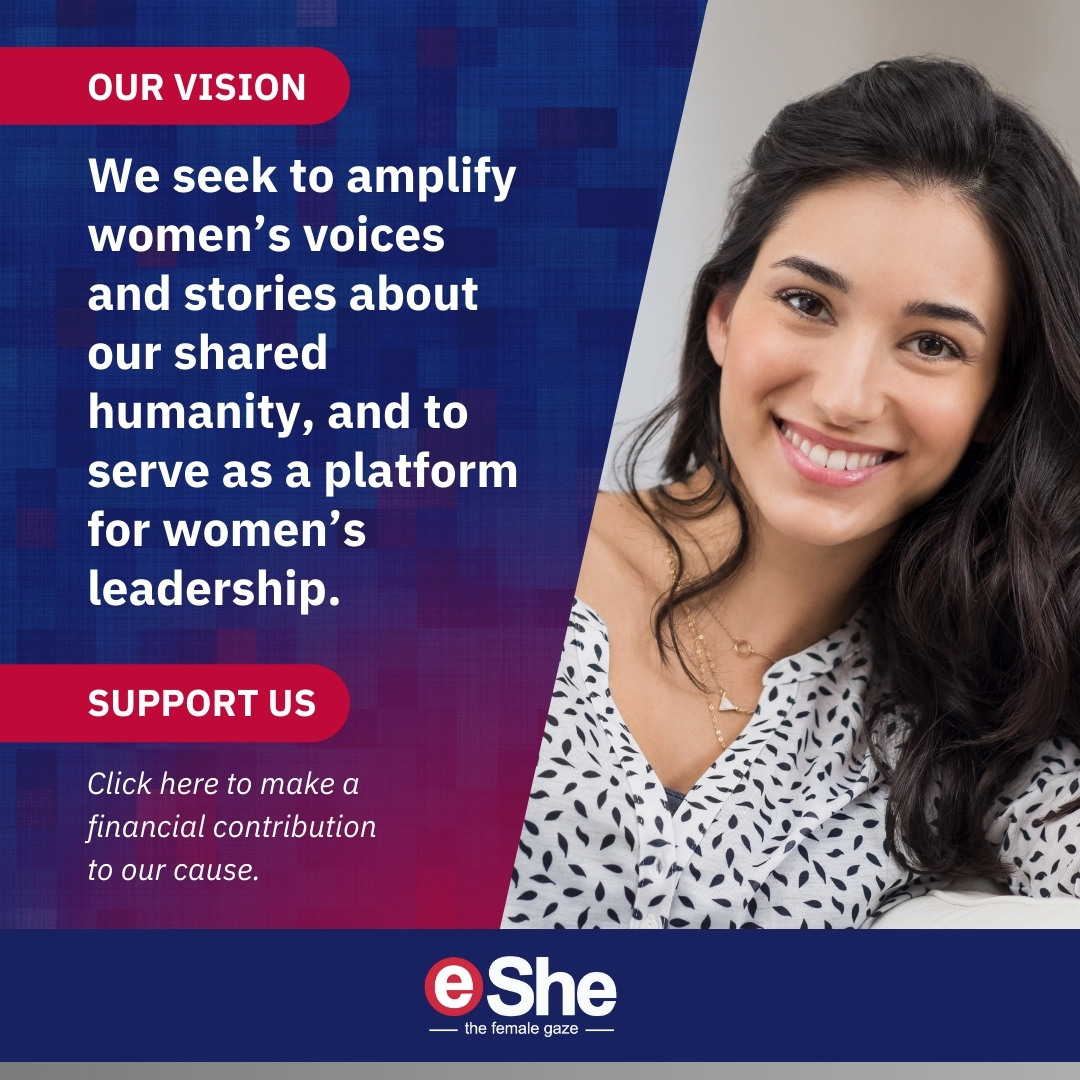 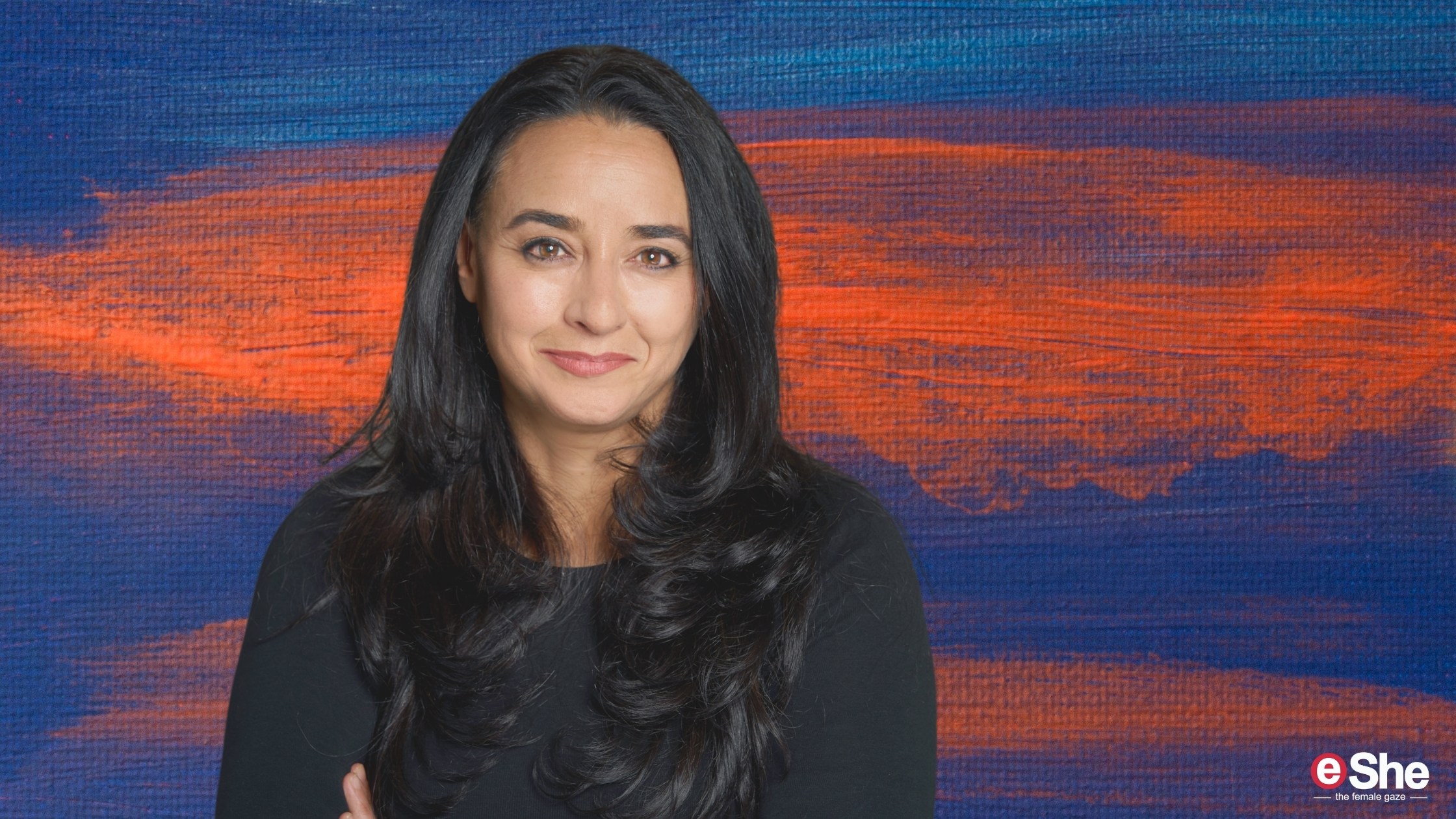 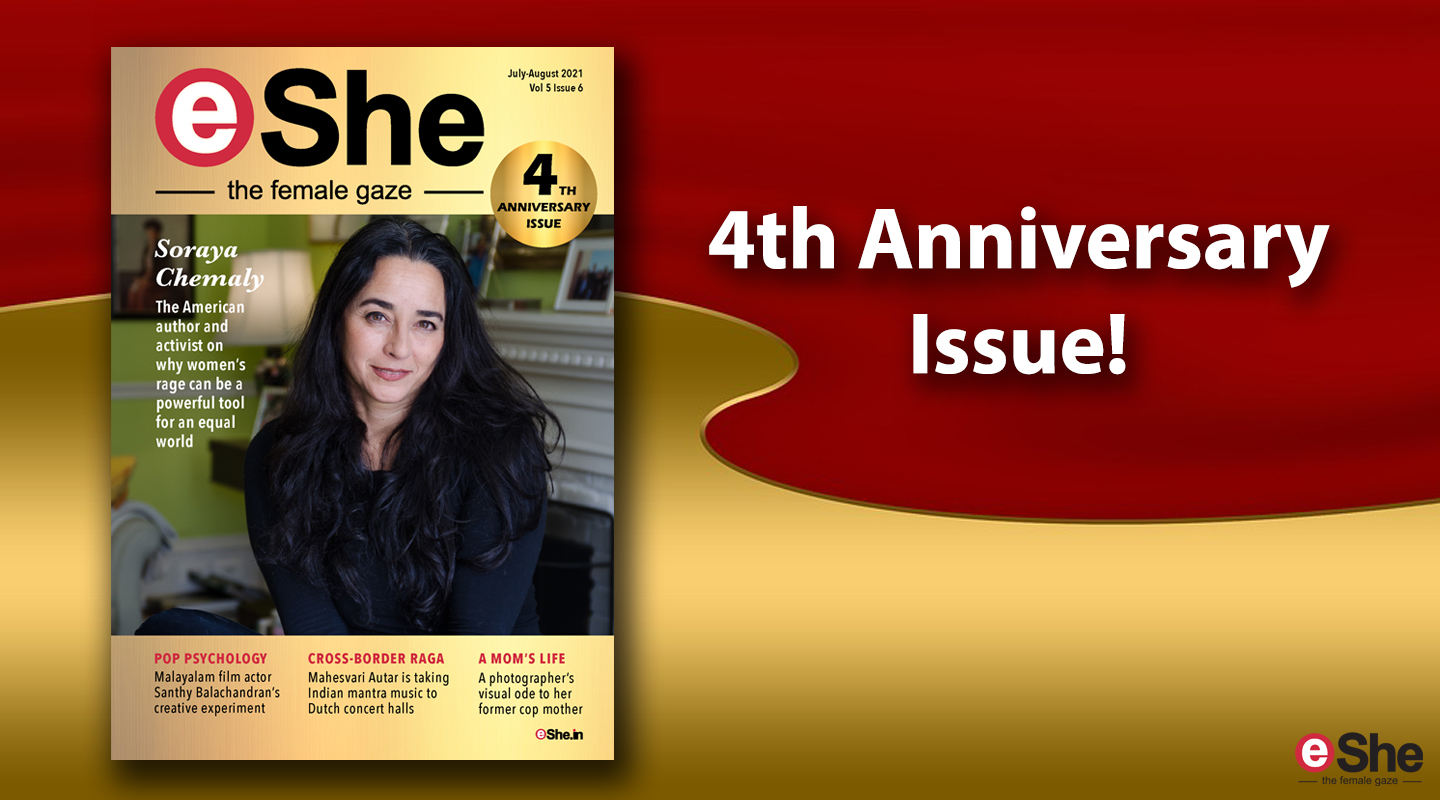 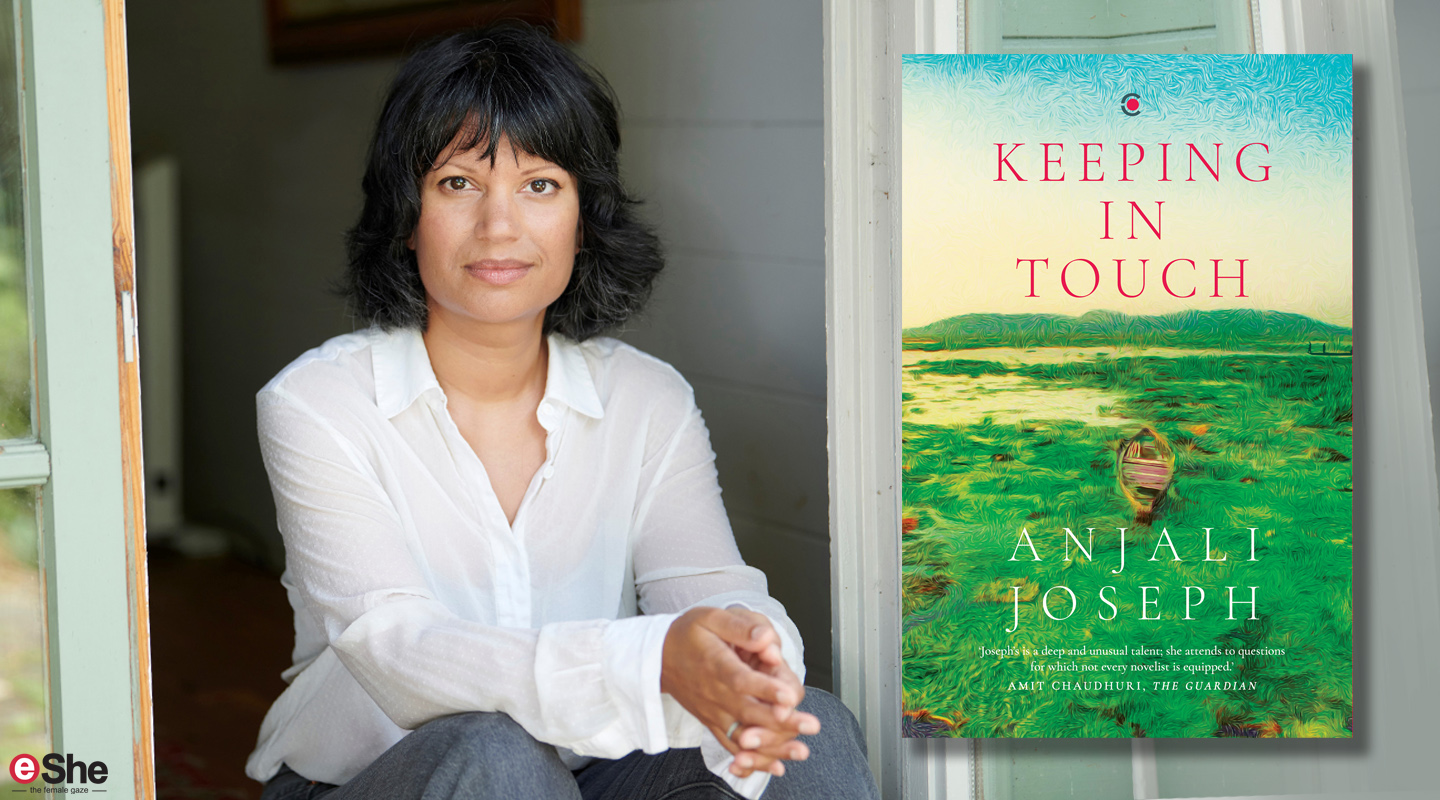 The (Erased) Histories of Women Doctors in India 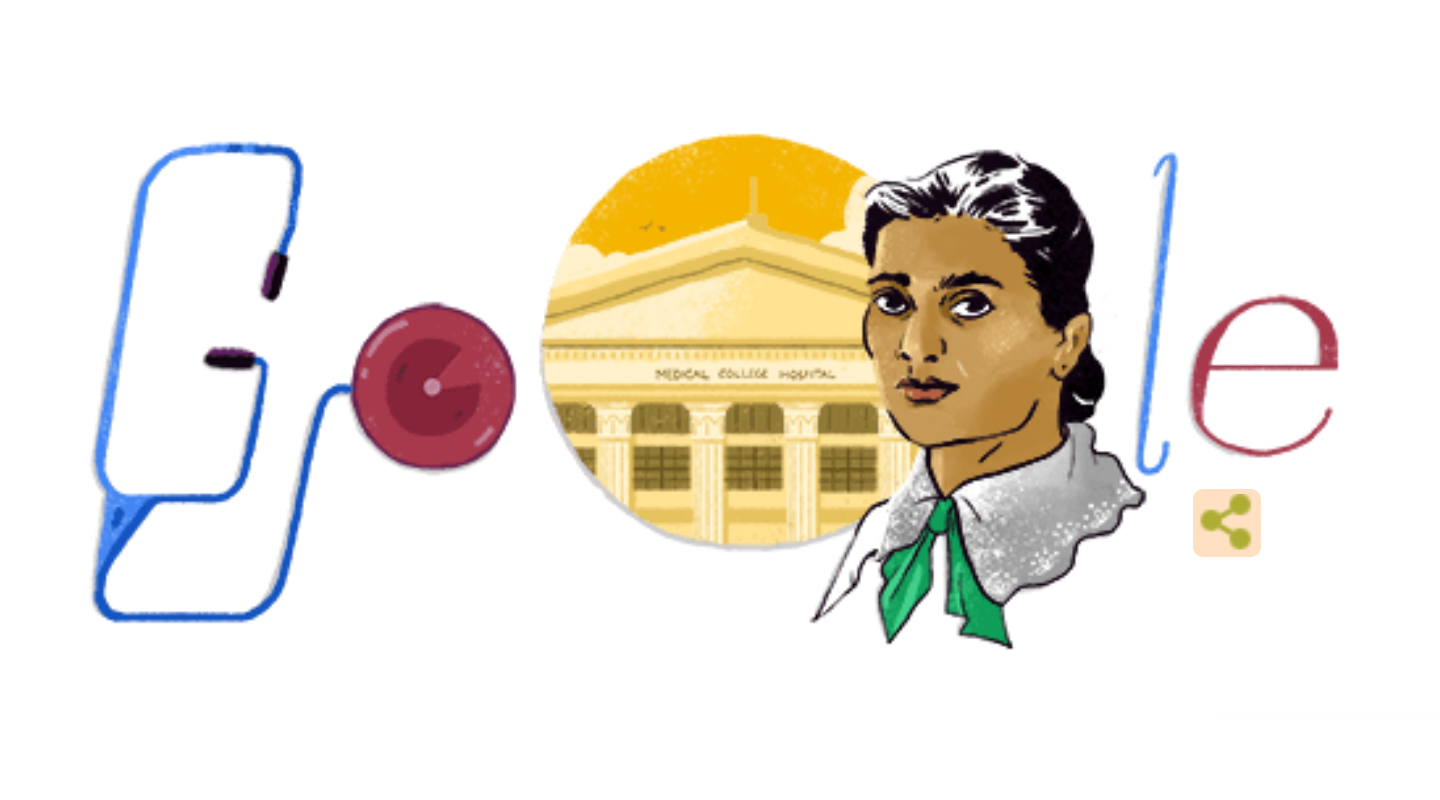 Two Best Friends in a Room, They Might Discuss Perimenopause 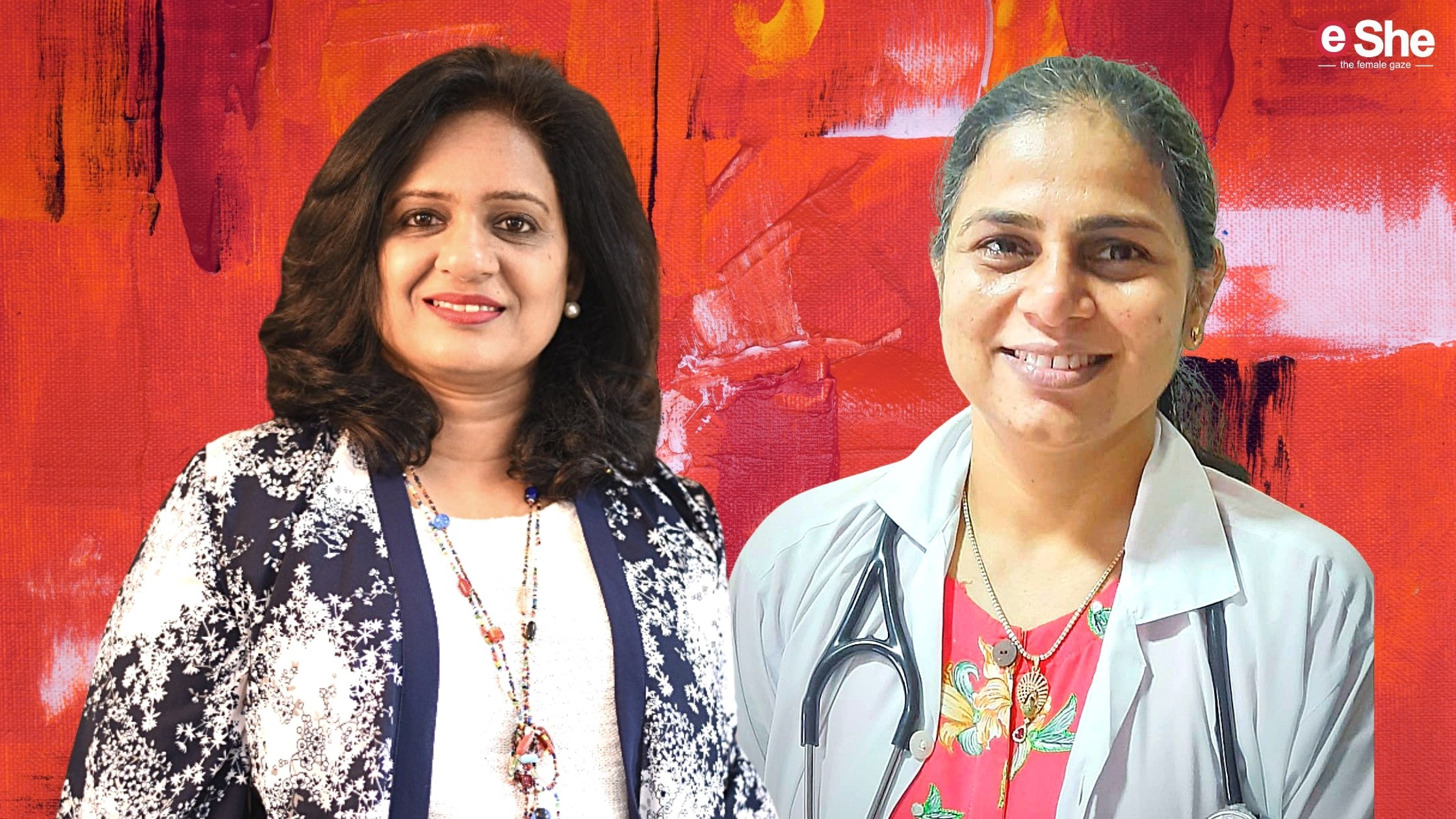