While young, most of us spend our time and energy chasing career or relationship goals, for that’s what we are conditioned to do. For Mehak Narula, however, personal challenges and circumstances led her to question her life’s purpose, and to do something about changing the status quo and creating awareness about the world she lived in.

Mehak had been living in Hyderabad for two months when a freak fire activated a new direction in her life. Having done her BTech from Gurgaon, she had completed her MBA and had just taken up her first job, sharing her apartment with three of her B-school classmates. Two of them were cooking in the kitchen together one evening. When Mehak lit the gas, suddenly, a large flame erupted from the stove, and the gas pipe burst open, shooting a second flare towards her legs.

Three things happened instantly. One friend fainted on seeing the shaft of fire hit Mehak. Another friend panicked and threw water over the cylinder, something that’s not advised but which managed to douse the fire. The third friend, who was in another room, saw the door and window in her room rattle hard and called out, “Earthquake!”

In all the commotion, Mehak didn’t realise she was burnt.

“I’m feeling very hot, I’ll go take a shower,” she said. It was only when she took her clothes off that she smelled pungent burning flesh, and realised her legs, arms and face had first and second-degree burns.

When the ambulance didn’t turn up even after 20 minutes, and all the packs of ice and frozen peas in the refrigerator had melted on Mehak’s burning body, she took matters in her own hands and hailed a cab. Over the next few days, she continued to handle her own treatment, taking informed decisions, and even defying doctors’ predictions on how long it would take her to heal. “That’s when I realised you can heal your body yourself,” says the 28-year-old.

Six months later, when she was diagnosed with an autoimmune disorder and put on steroids by her dermatologist, she was aware enough to notice that an unusual depression had set in. “I cried about a small thing like losing an earring,” she recalls.

She went for walks and took up yoga, but when her condition didn’t improve, she decided to change her medication – and the doctor. Within a week, she had recovered. Around the same time, her roommate got an over-the-counter ‘rash medication’ from the local chemist, which turned out to be steroids.

“The whole experience made me realise how loosely steroids and other potentially harmful medications are being handed out even without prescriptions. And how closely the body and mind are connected,” says Mehak, who decided to raise awareness about such important issues, including those she had witnessed firsthand, such as patriarchy in homes and sexism in workplaces.

Last year in March, she started an initiative We The Circle and invited speakers to bring to the fore subjects that need attention. This year, she hosted its second edition, where journalist Rishika Sadam talked of body shaming and moral policing of clothing; activist V Rukmini Rao spoke about the dismal state of property rights for women; and travelpreneur Himadri Garg encouraged women to travel solo.

“Happiness and humanity aren’t taught to us as part of our education. They aren’t on any curriculum,” rues Mehak. She has set out to put things right in her own way.

First published in eShe’s May 2019 issue 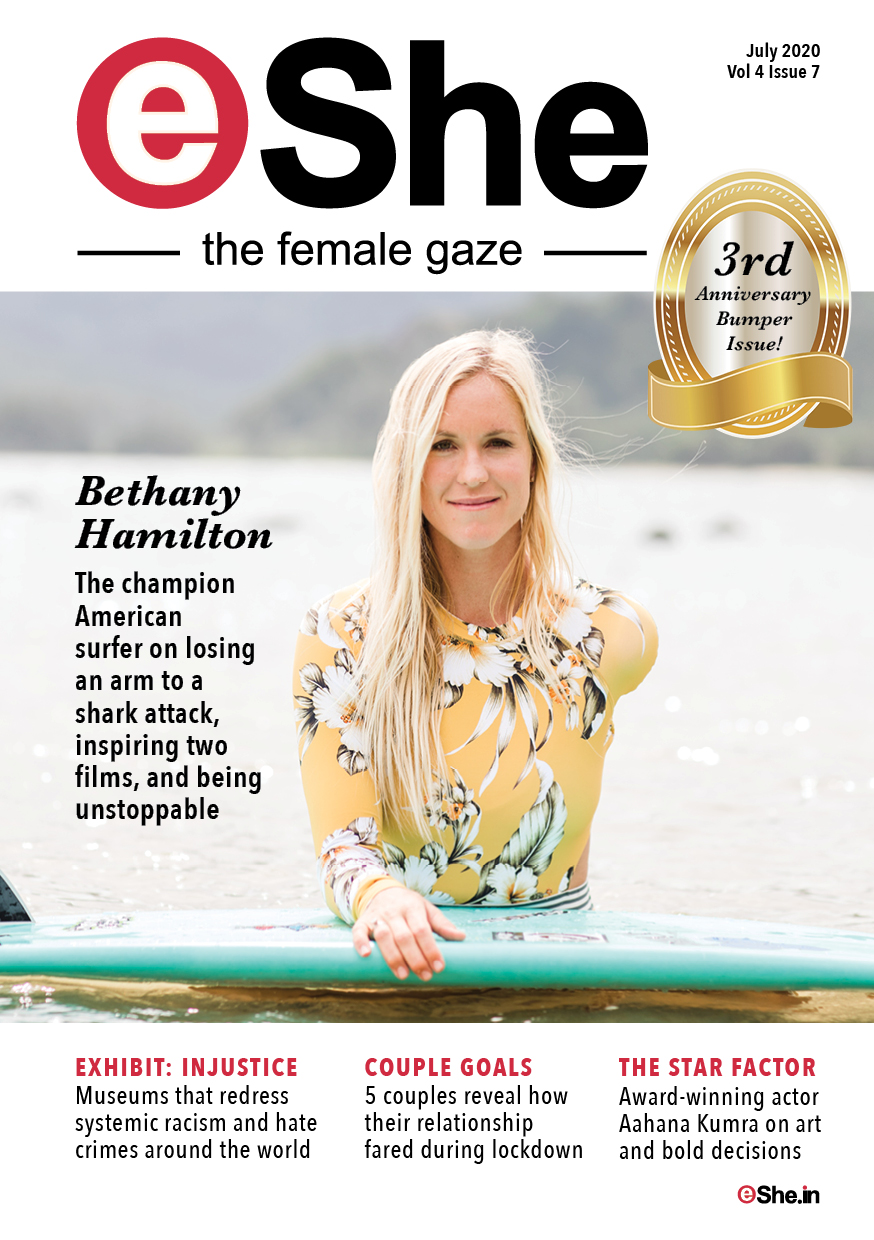 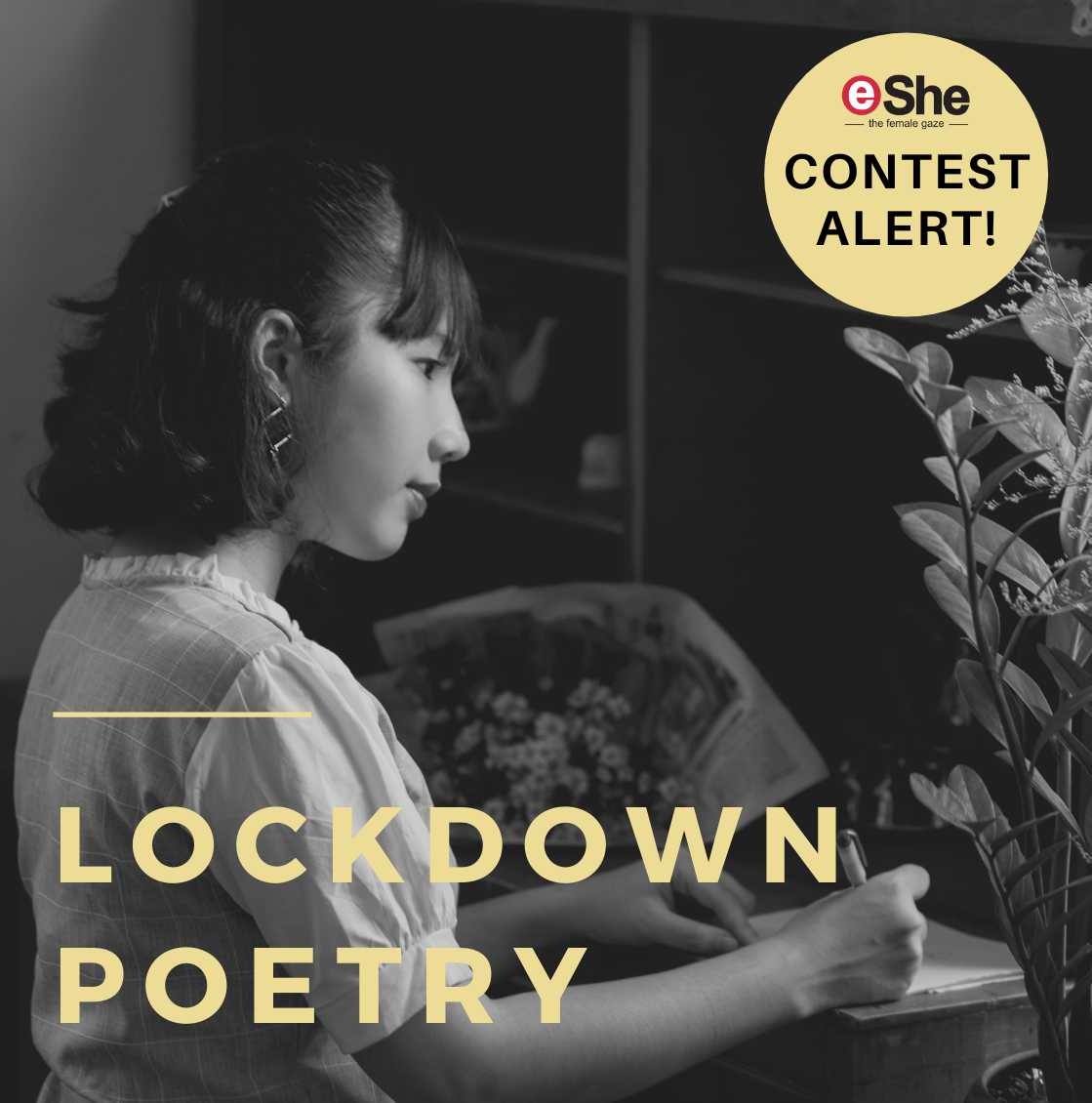 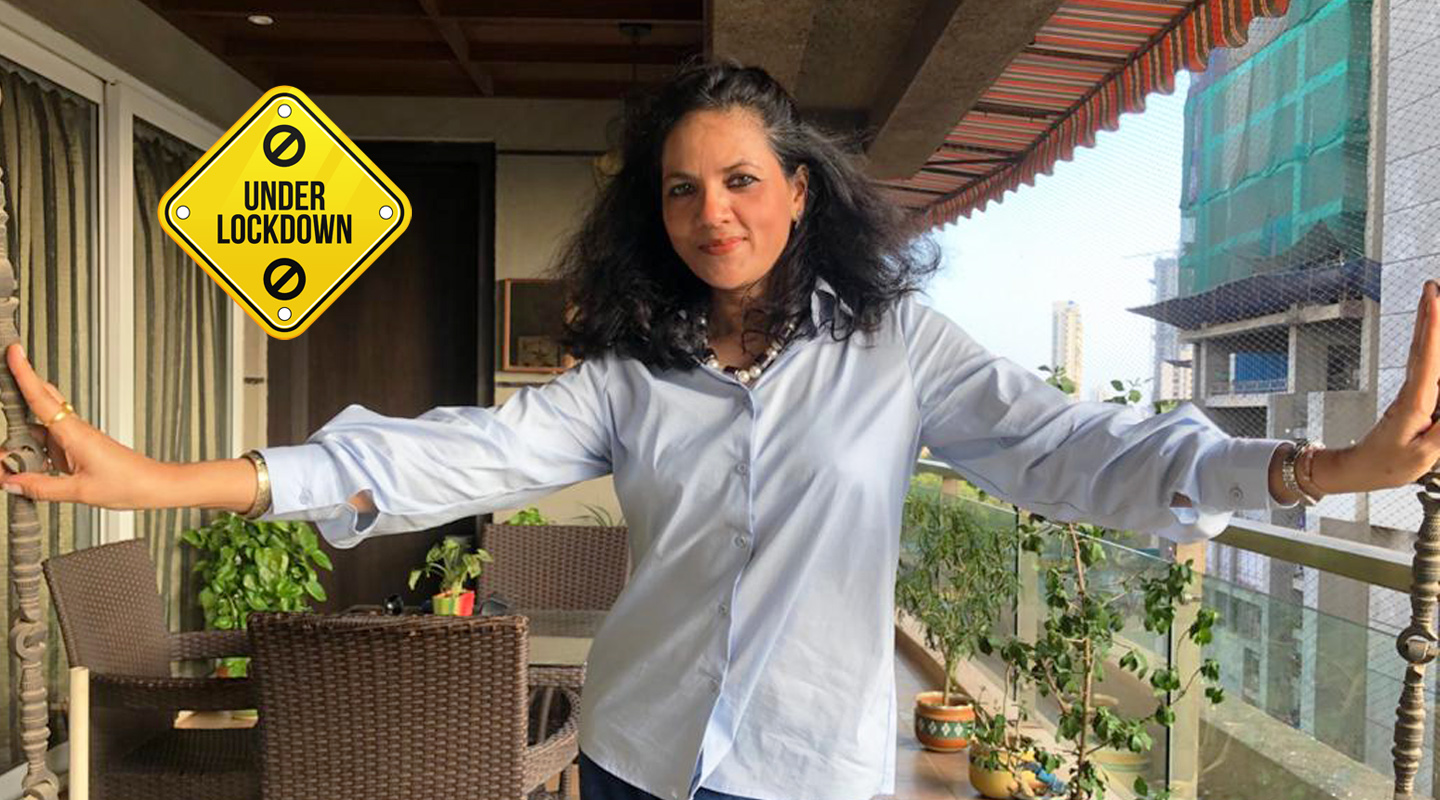 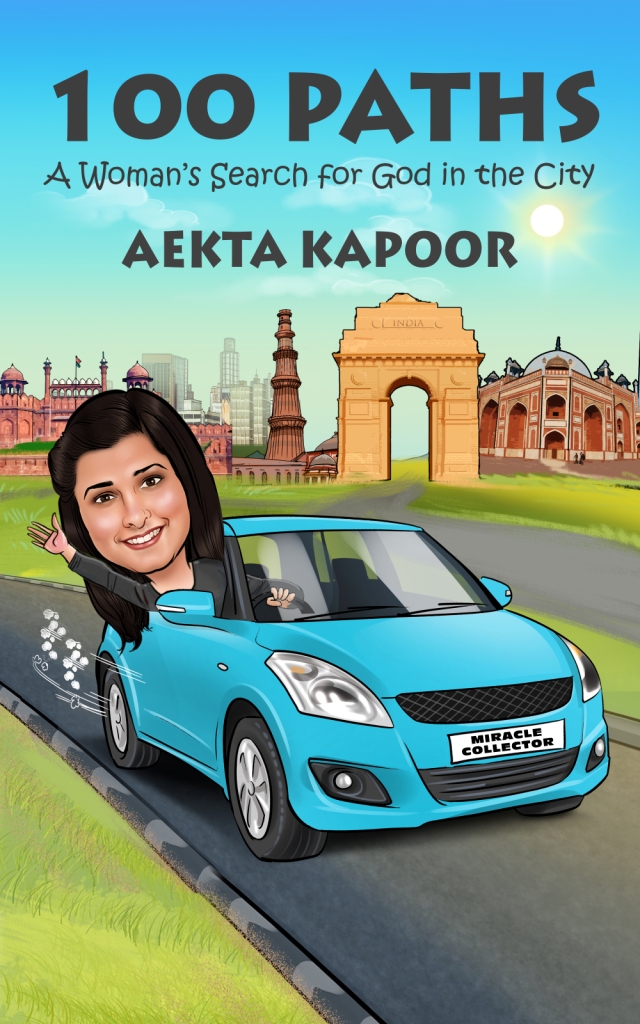 Indian Children, Relentless Punishment, and a Vicious Cycle of Violence 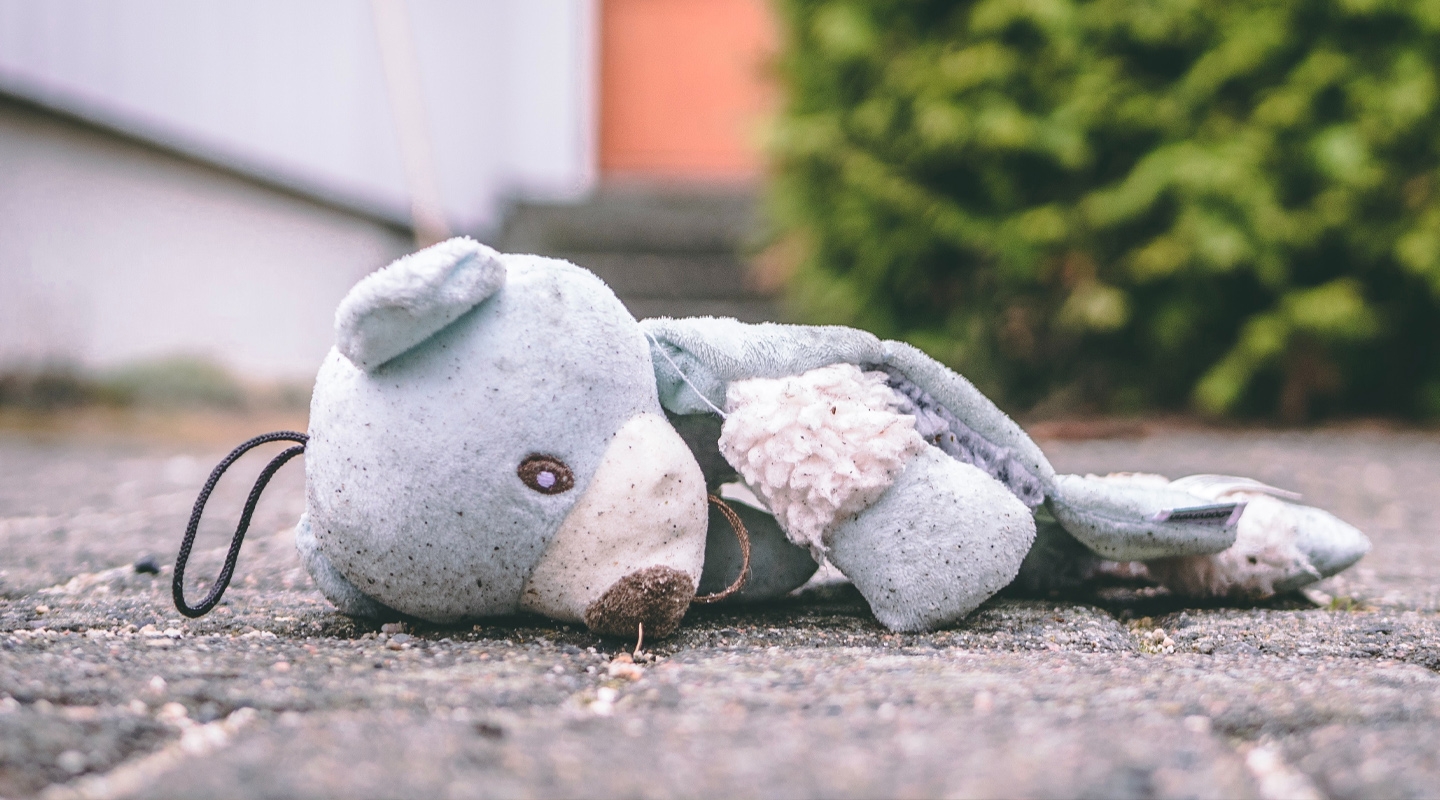 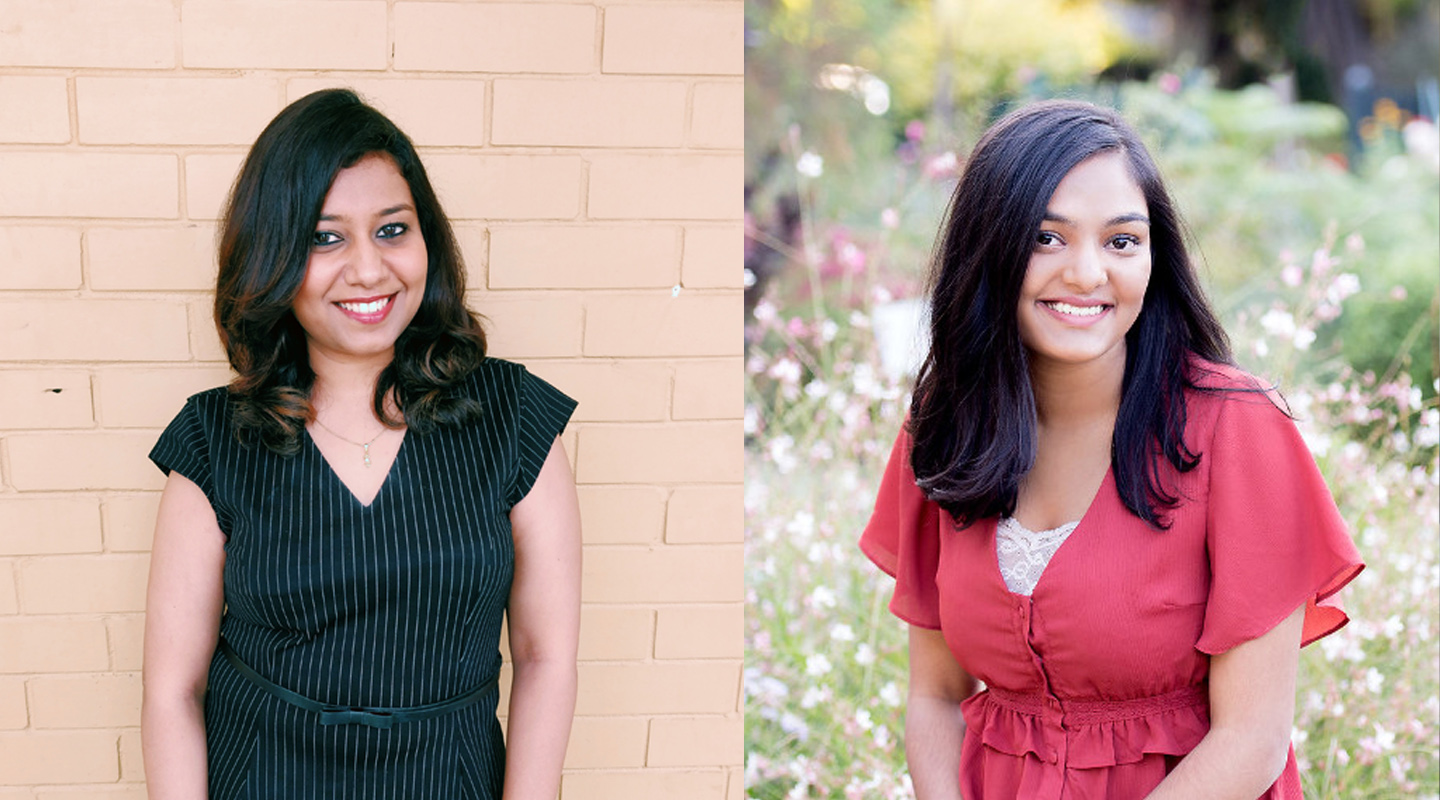 5 Memorial Museums That Remind Us of the Consequences of Hate 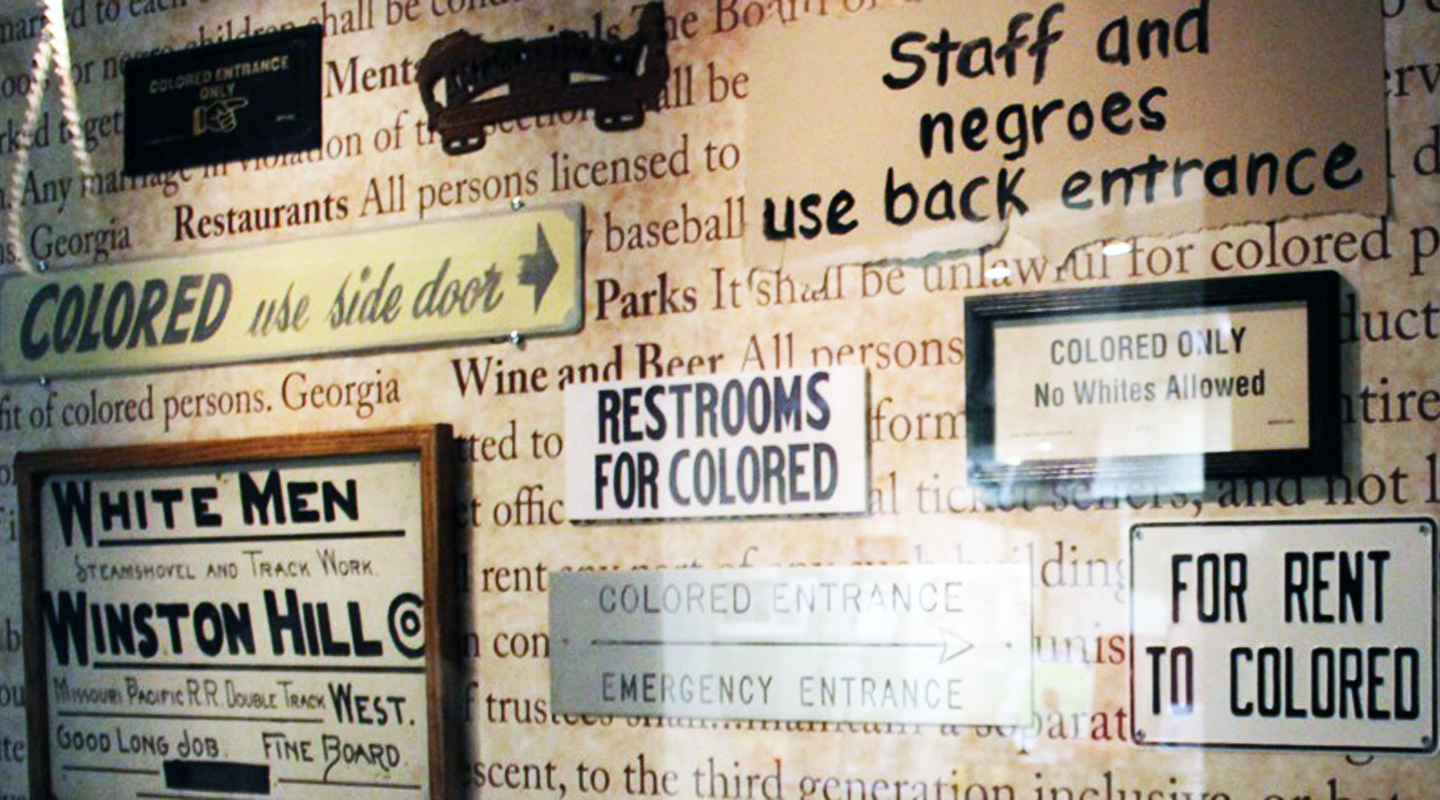 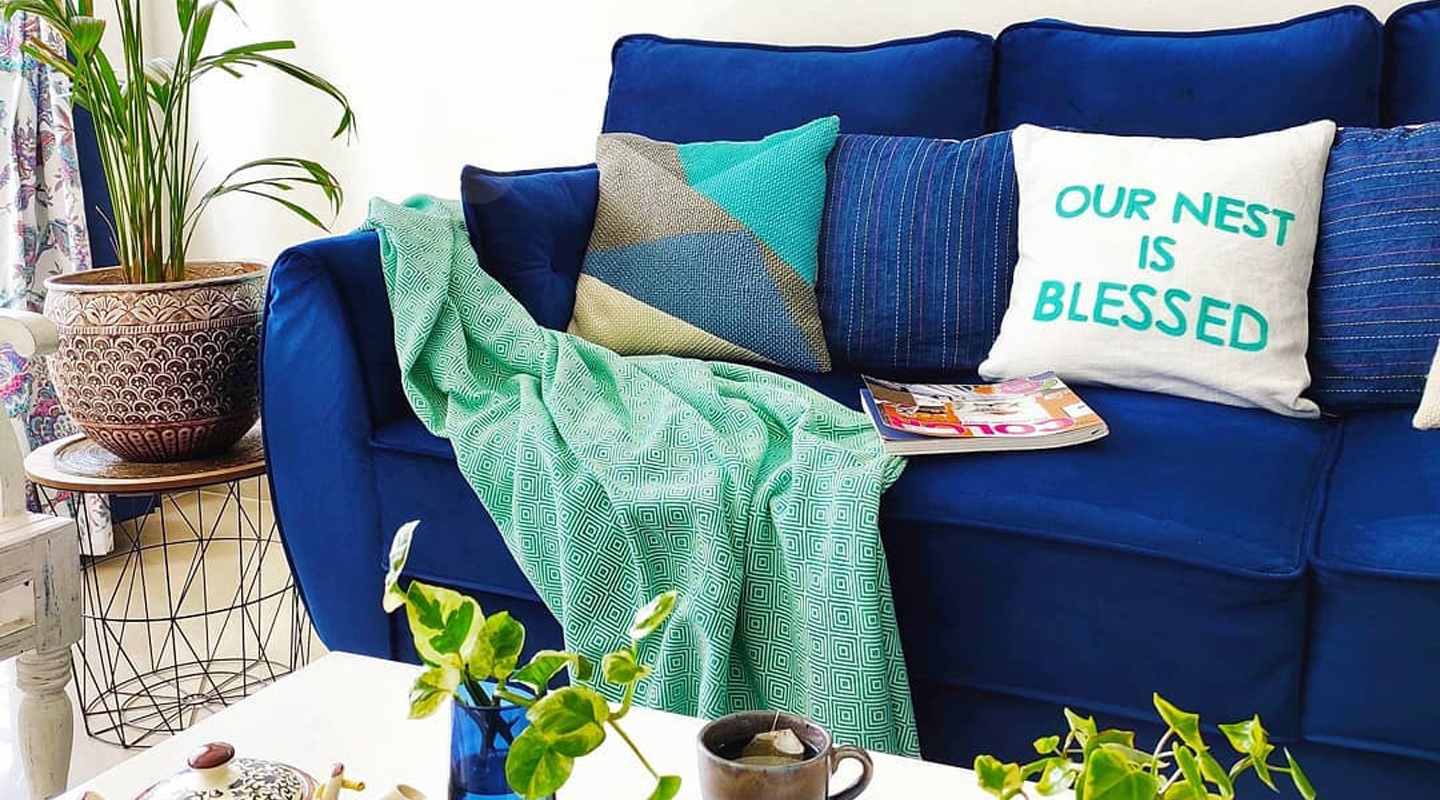 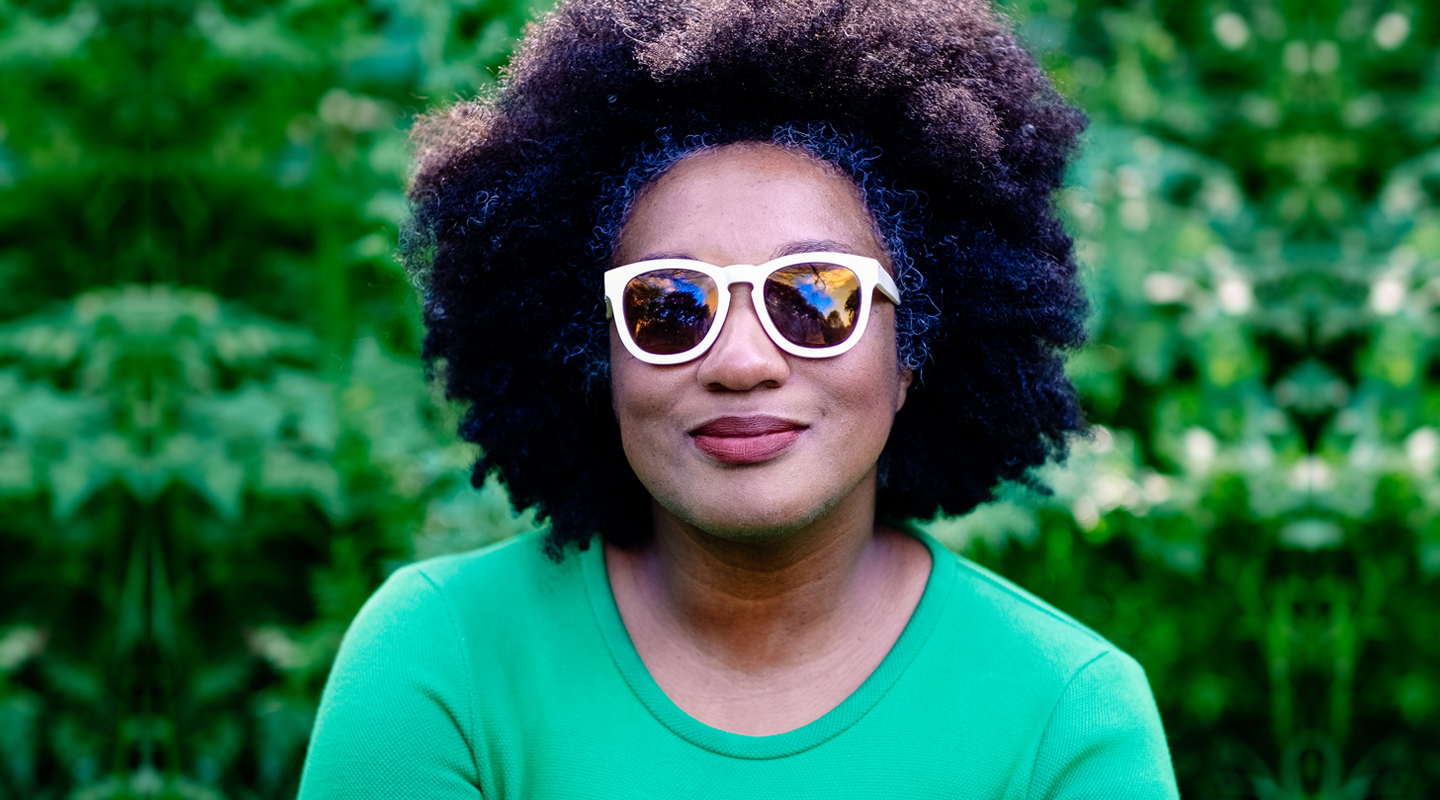 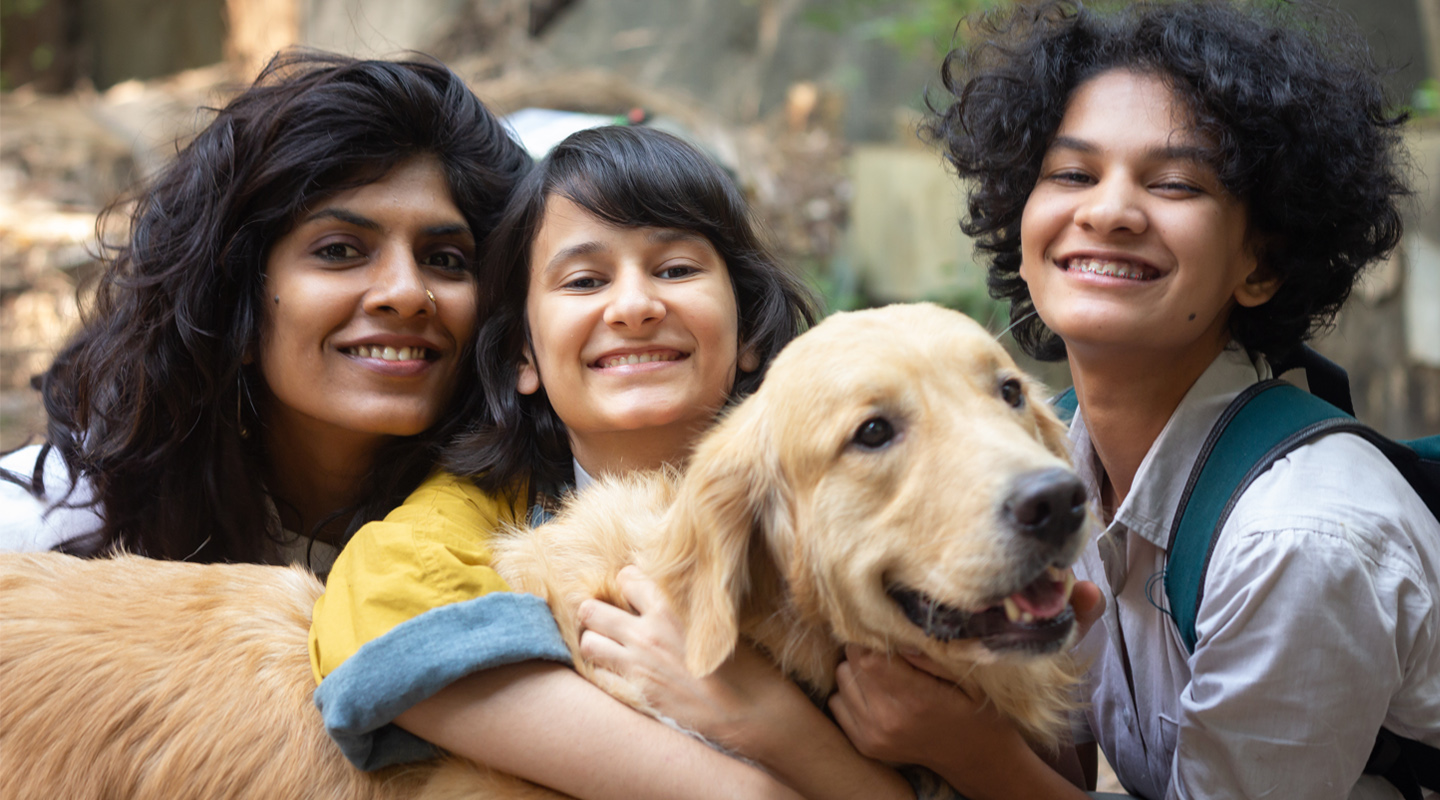 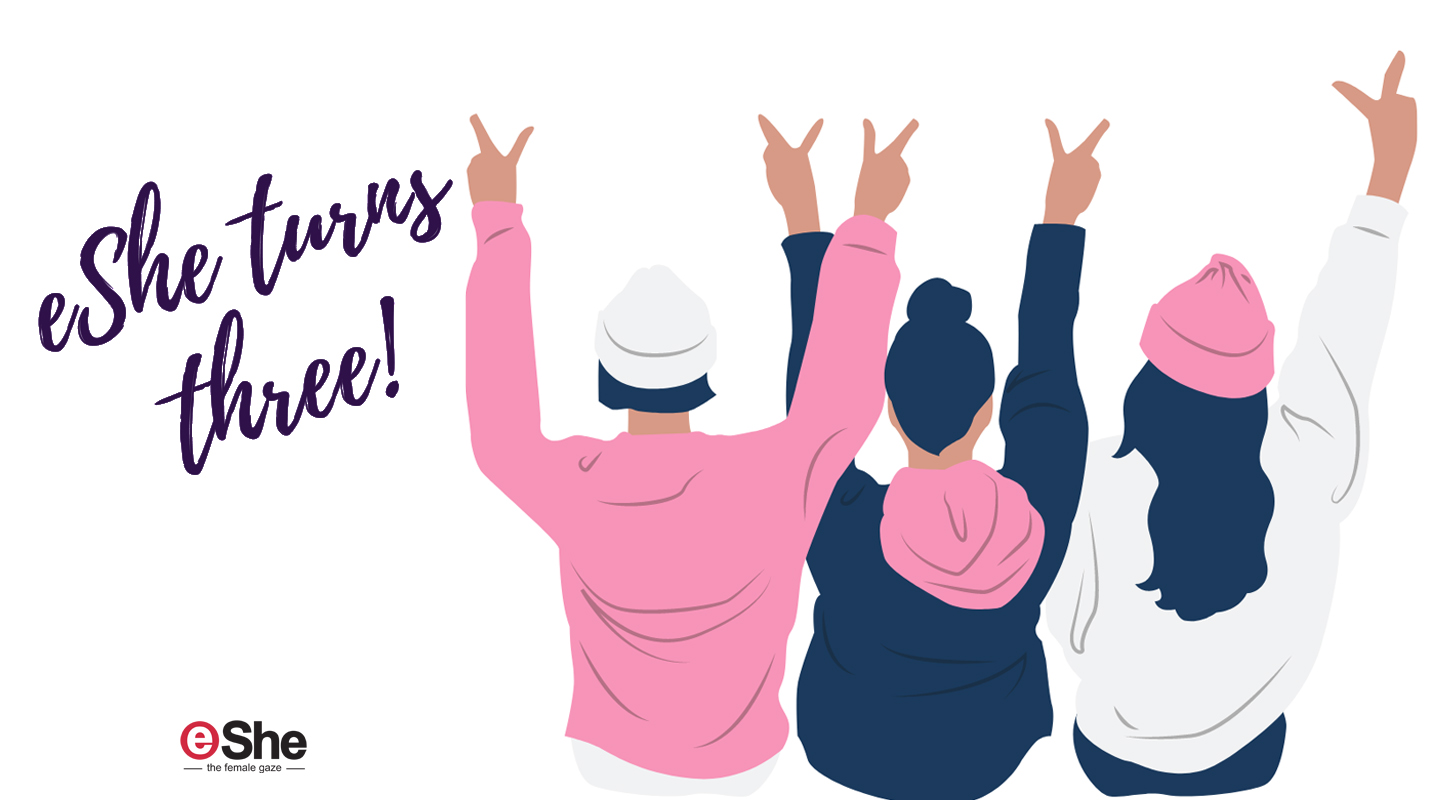