The COVID lockdown created unprecedented crises in people’s lives. Naturally, intimate relationships have been impacted as well. With families constricted within homes for long periods, domestic helpers unavailable, schools closed and children stuck indoors, and adults working from home, the load of housework has also gone up.

eShe conducted an online survey last month to find out how marriages and families had been affected in the lockdown, with a focus on gender-based division of household responsibilities. Questions were multiple-choice, with some of the questions having space for ‘other’ answers. Giving names was optional.

We asked if gender stereotypes were reinforced – of women being “caregivers” and men “breadwinners”? Over 40 percent of respondents believed they were. “We Indians never seem to learn,” wrote one of the respondents, a man in his thirties. “I think a pandemic makes it worse because the so-called males don’t end up doing any kind of work. At least during normal times, they go to work and contribute by earning. So, no, I don’t think it encourages any kind of equality.”

However, 37 percent felt that stereotypes were not reinforced, and see hope for change. One of them, Pratibha, who is in her forties, wrote, “As both of us set up our work desks in two corners of the same room, we both started seeing what the other person goes through in their daily work schedule. We ended up being more understanding, helpful and thoughtful of each other’s needs. Lockdown has only strengthened our relationship.”

Read on to know the rest of the survey results.

These lockdown months have taken a toll on women in more than one way, whether they are professionals or homemakers. While talking to my close friends or cousins, the sentence I heard most was, “I don’t want to do anything for the next 24 hours and want to just shut myself in a room.”

Shubhonita Chatterjee, a working mom, shares her experience: “It has been incredibly stressful trying to juggle kids, office and home in the past few months. Managing timelines has been a daunting task.”

Aparna Jain, author and leadership coach, adds, “Women are doing a lot more emotional and invisible labour because they are at home.” On top of that, she says, instances of domestic violence have gone up globally.

Psychologist and therapist Dr Shambhavi Alve agrees: “For many, the lockdown has proved to be nothing less than a curse; being locked up with the abuser and finding nowhere to escape can result in extreme trauma for these women.”

She adds that even if they are not subject to violence, working women have faced extreme stress during the lockdown. “The situation becomes even more taxing if she is the only earning member or a single parent,” she notes.

But Shambhavi believes that, sometimes, women need to introspect. “While we conveniently blame men for perpetuating gender-stereotypical beliefs, women equally share these biases. This often holds them back from asking for help from their partners,” she says.

One survey respondent, a woman in her thirties who said her relationship became worse during the lockdown, simply replied with a crying emoji in the opinion box. 😭

There are, of course, instances of men being more cooperative during the lockdown: 55 percent of respondents said that men were doing more at home than before.

One woman in her fifties wrote, “Because of my previous breast cancer and my being a decade older, my husband takes the risk of all shopping and errands. He’s been creative, attentive and thorough, and I think he’s even enjoying it! I’m definitely enjoying the downtime!”

Priyanka Mehra, 36, seconds that: “My husband does not believe in stereotypes; we do all household chores together. Sometimes, in fact, he is more involved as I go to the office and he manages his business from home.” Priyanka has a son, and she believes that we need to teach boys from the very beginning that housework is equal responsibility.

But not all men have been as proactive. Aparna points out, “Much of the cooking and cleaning by men during lockdown was performative for social media, replete with funny captions. Did it bring about a change in their mindset or habits? That is yet to be seen.”

Another issue women raised was that men need to be ‘requested’ to do housework. Entrepreneur Alpana Parida says, “Women have it ingrained that household work is their responsibility. Men won’t touch it unless asked specifically. This habit didn’t change even one bit in lockdown.”

Student Tvesha Jainn, 21, notes a generational divide in division of labour: “I live with one younger couple and one who is older. The young couple is getting closer because of equal involvement, whereas the elder couple’s relationship is getting worse because the men of the previous generation seem to be more patriarchal and expect the women to do the work.”

Three in four survey respondents, however, share that women in their families are still doing more housework than men, even if men have been stepping up more of late.

Marketing professional Priyanka Tiku Tripathi points out another aspect of the lockdown: the physical confinement in compact Indian homes. “I dread to think about smaller dwellings where families live in much tighter spaces through the day. I am sure it leads to frustrations, high mental pressure, aggressive behaviour and abuse.”

Her fears are not unfounded. Almost 63 percent of respondents faced or came across mental-health issues in friends and family during these months. Besides the physical, financial and psychological stress, not to mention fear of COVID, the pressure of being together 24/7 has created its own problems.

“Having family members always at home and in our face is making the scenario worse and women irritated! I was happier when we were both busy in our respective office spaces and had to spend only a couple of hours in the evening together. Too much of anything becomes unbearable!” wrote a woman in her thirties.

Another one in her forties wrote: “[The issue] is about compatibility and patience, which the lockdown has tested; 24 hours of togetherness is not humane!”

But there is always reason to be optimistic. “Since partners are together 24/7, there is more opportunity to see, appreciate and empathise with the other’s workload. If there is compassion and understanding in the relationship, it will encourage more equality in sharing the workload,” wrote Sanju Muttreja, who is in her sixties.

The best news of the survey was that marriages and long-term relationships largely became better (50 percent) during the lockdown, or else reported no difference (40 percent).

Less than 10 percent reported things becoming worse. Though their experiences are heartwrenching (“I wish no one should face what I faced,” wrote a woman in her twenties), on the whole respondents showed hope for more equality in relationships.

“Lockdown is giving an opportunity to reset and refresh every aspect of our living life. Gender parity can’t be left untouched. We will see a softer, empathic and a more balanced relating,” predicted a woman in her forties. We leave you with some more ideas expressed by the respondents in the survey.

Do you think the lockdown experience will encourage more equal relationships?

0 comments on “Survey Result: Did Relationships Become More Equal at Home During Lockdown?” 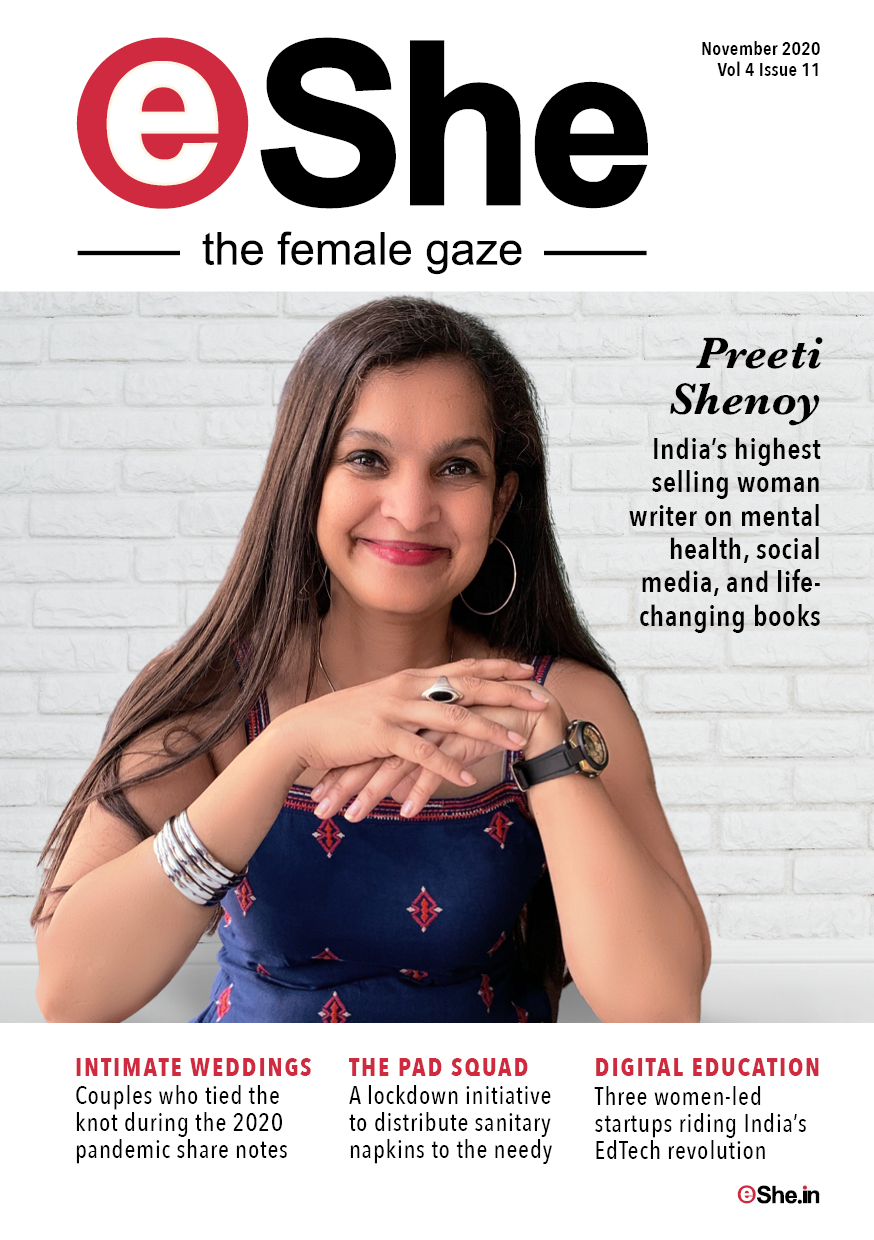 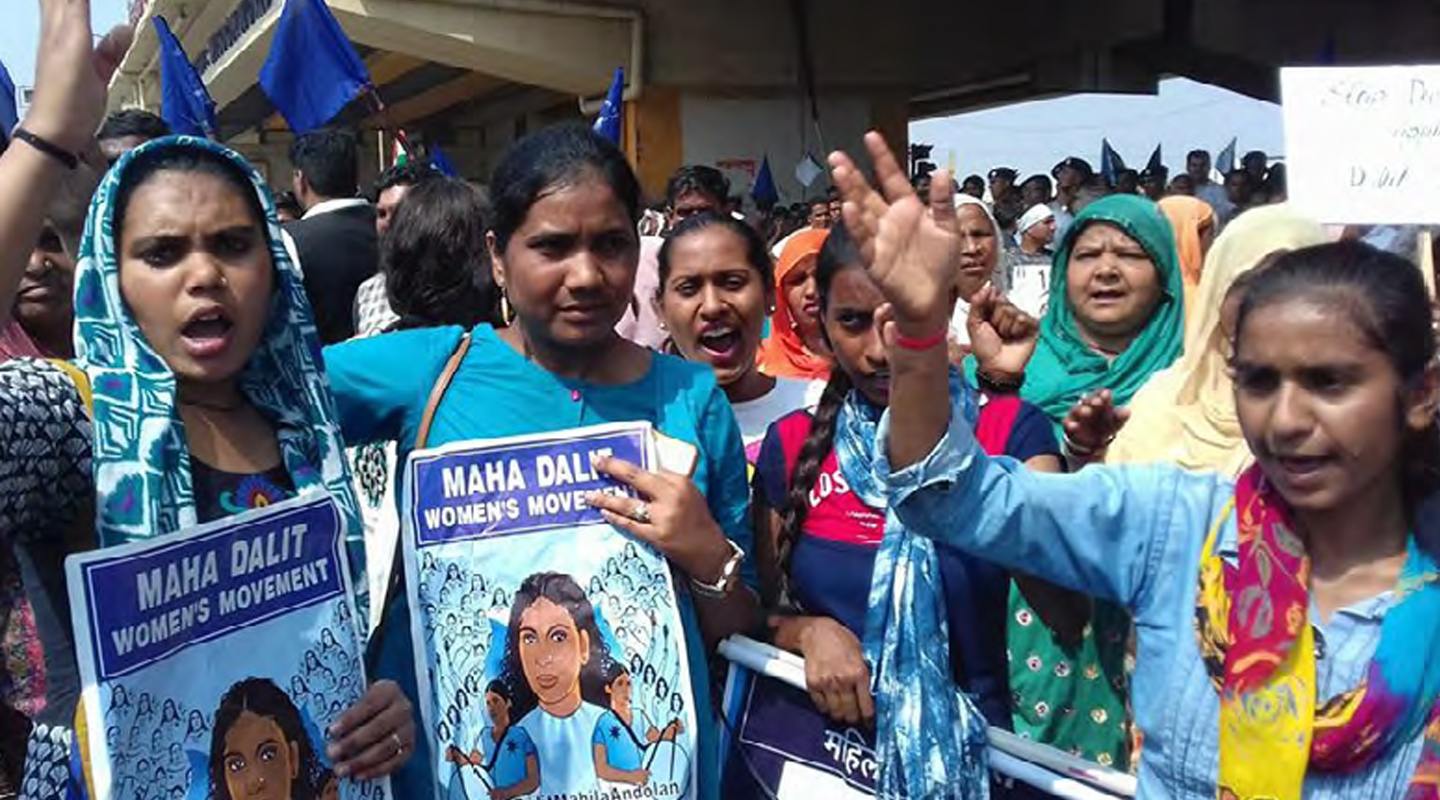 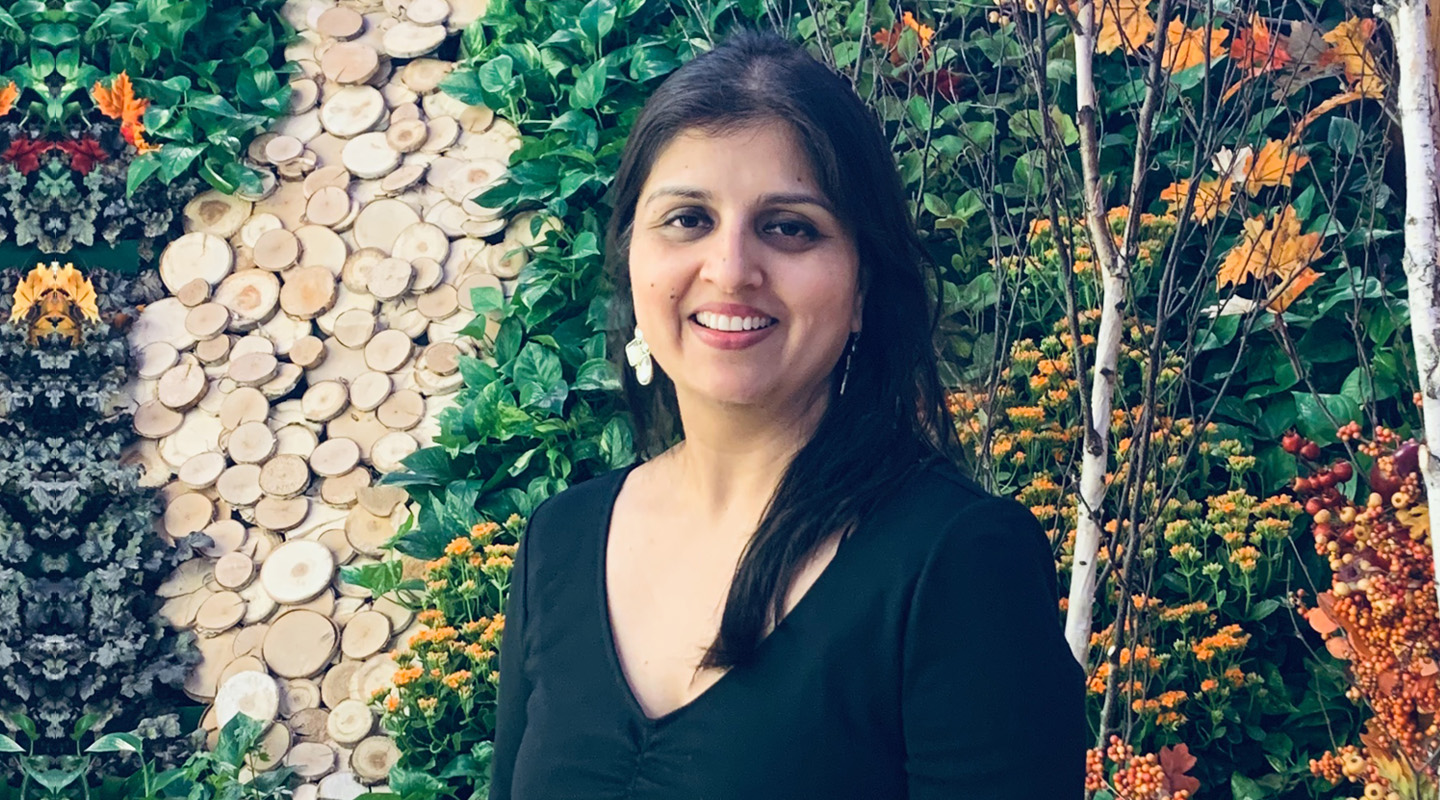 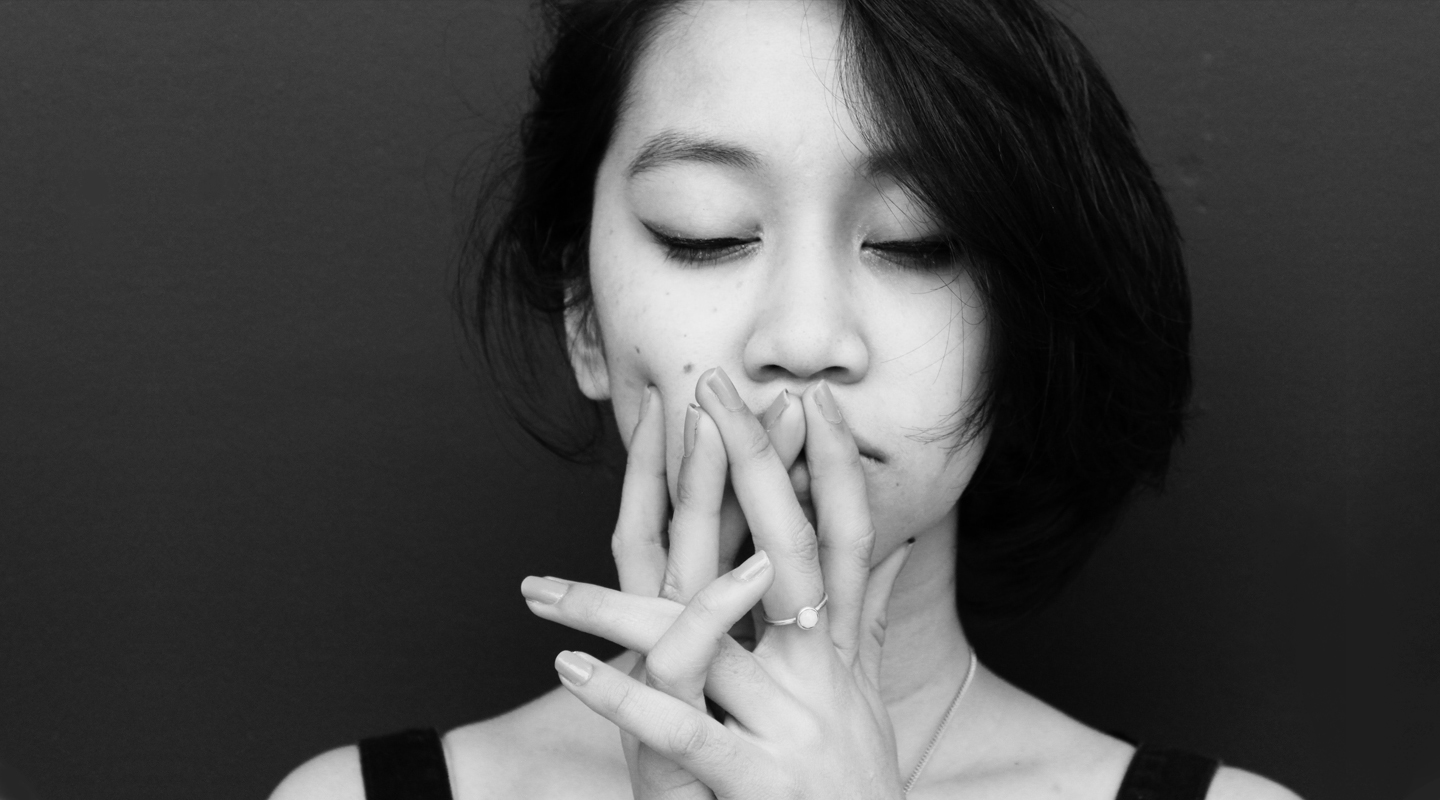 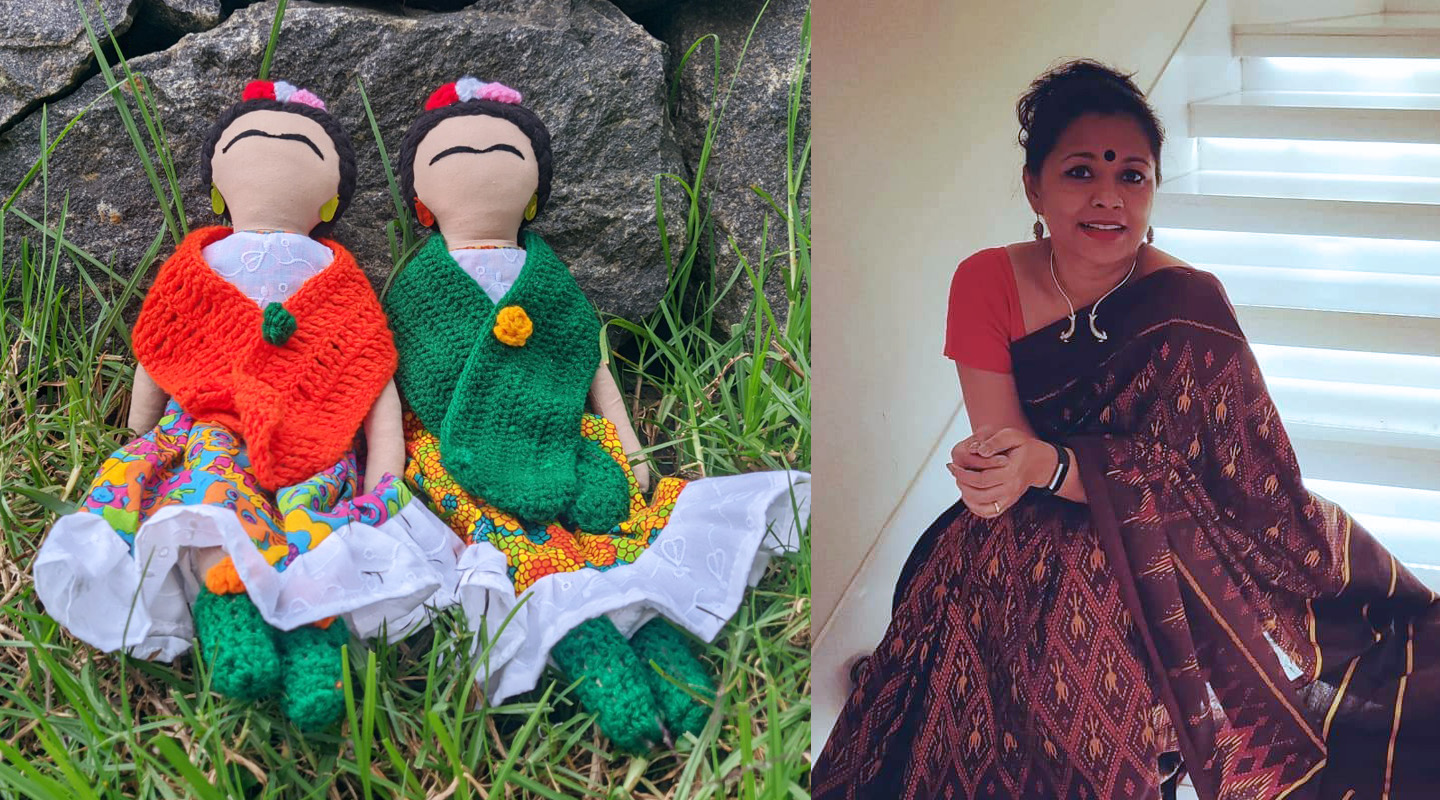 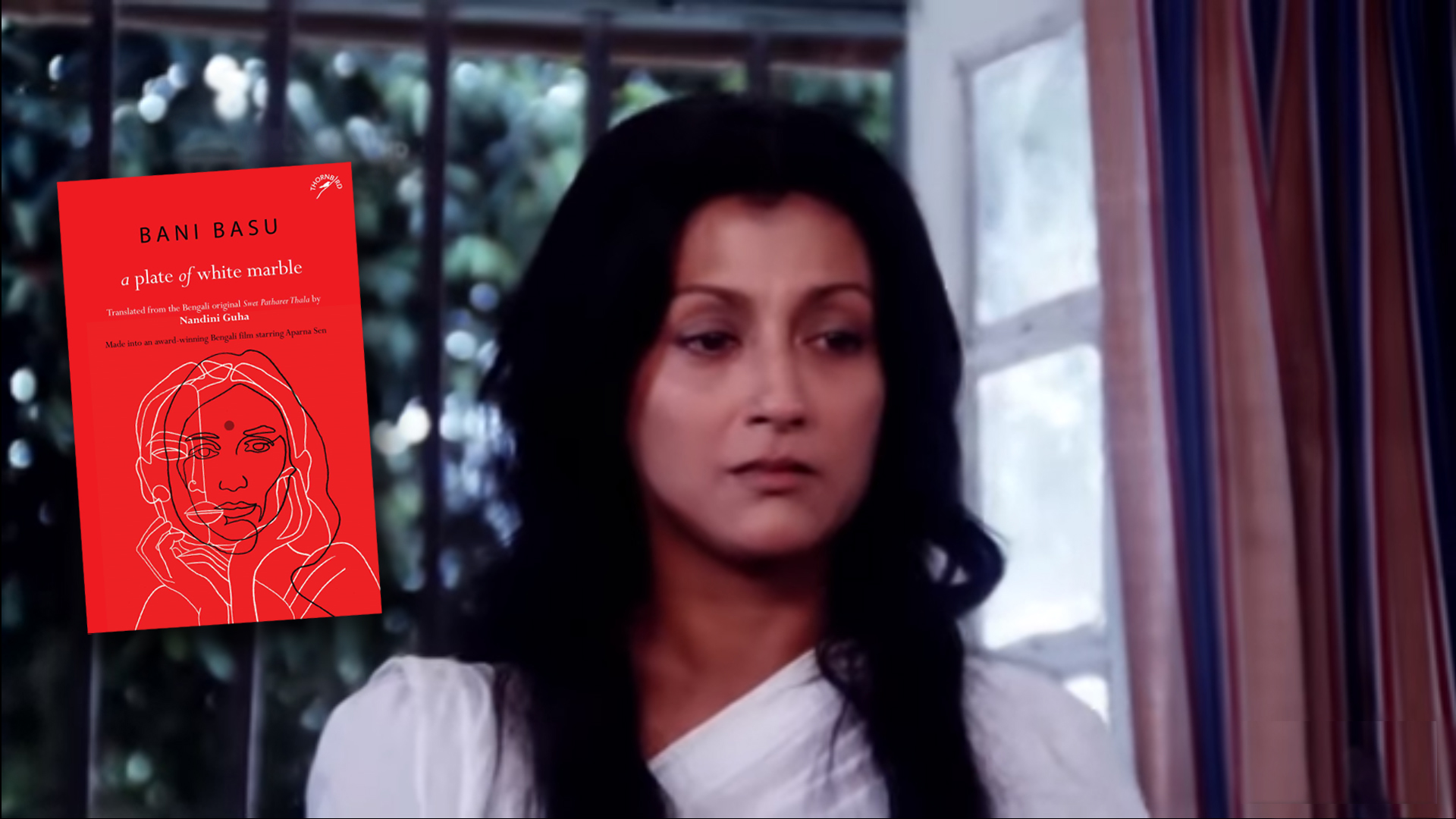