Take ownership of your life and be intimate with yourself. That’s Allana Pratt’s mantra to all those who want to rewire their lives from the brink of despair. Allana herself had been through it all the hard way, losing all hope and then, miraculously, reclaiming joy in its purest form.

For someone who grew up in British Columbia, Canada, 49 years ago, as a child to a pharmacist father and a teacher mom, insecure of herself, ashamed of her body and scared of men, Allana now helps men and women cope successfully with breakups and life-altering setbacks.

Full of vibrancy, Allana is widely written about and photographed, and has authored four books and has over four million viewers on YouTube. 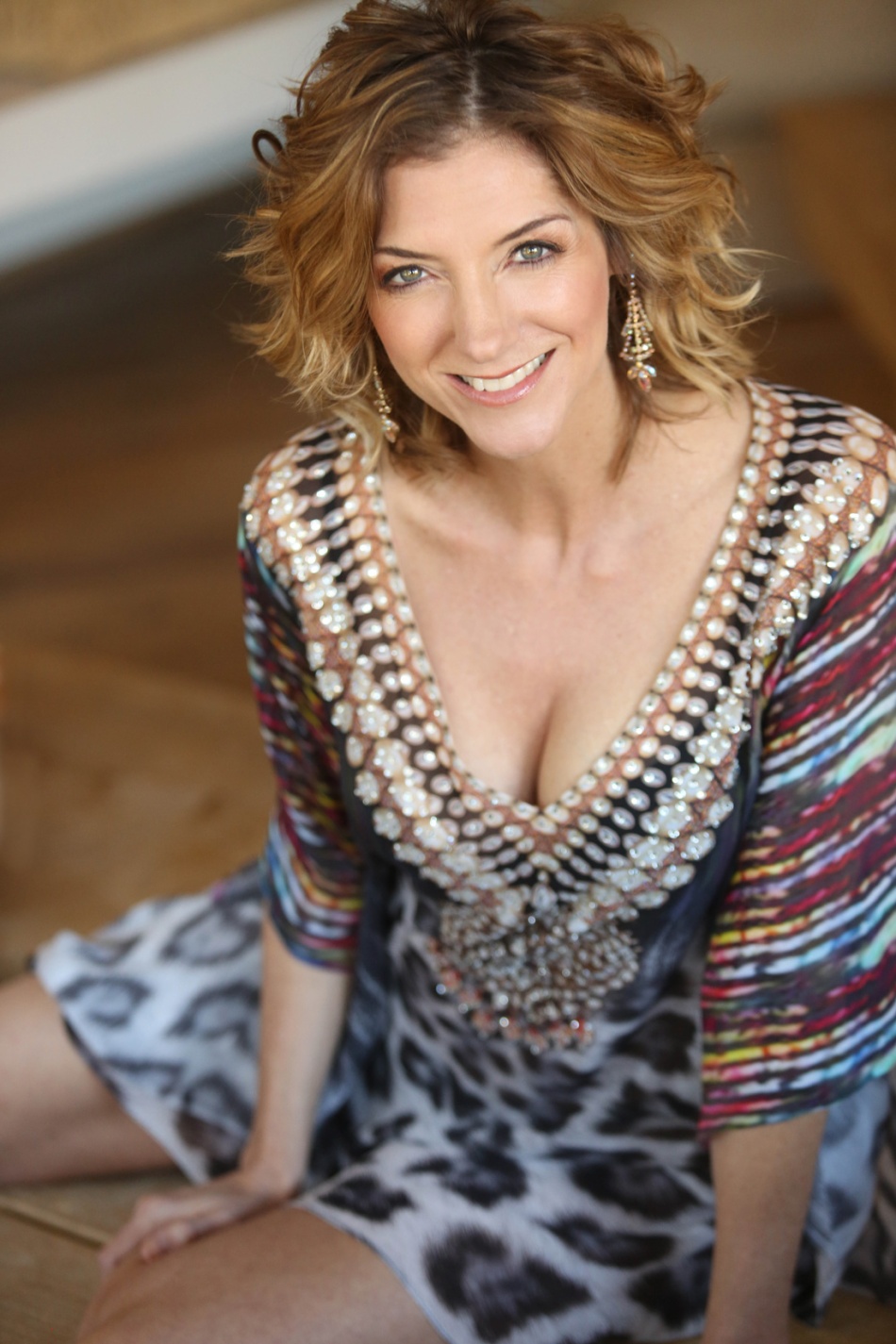 Allana calls herself an intimacy expert, an expression she has almost become synonymous with. She is outspoken and brutally frank about the need to respect each part of one’s body to overcome the agony of underestimating oneself due to societal and family pressures.

Indeed, the highly successful motivational speaker – who loves “how unapologetic Beyonce is, how ‘for the people’ Lady Di was, and the depth of interviews by Oprah Winfrey” – dreamt big as a kid, but had to fight her way through failures, heartbreaks and financial hardships before springing back into form and regaining the sunny disposition she is known for now.

At age 19, after her unsuccessful pursuits to secure glory and fame in Hollywood, she took a flight to Japan with the dream of becoming a supermodel. She did well and stayed back in that country for four years.

But, despite decent success in her own career, she often went through mental traumas because she compared herself with every other model she met: is she better than me? Do I measure up to expectations?

Allana also felt hurt by men who treated her like a piece of meat. Eventually, she met the first of her two husbands, a multi-millionaire. But the marriage soon turned sour. “While I loved my first husband, my capacity to love was quite hindered back then as I still had daddy issues. I was looking for safety and security. Inside I was still empty and insecure. My experience was that he was quite judgemental and yet he was only a projection of my own inner self judgements,” she explains.

She managed to beat the demons of a mind-numbing breakup and began to see herself as a “piece of art” who didn’t need to do anything to please anyone, but did things out of her own preference. She began to love money and court success. She also went back to school.

She did marry again. “I met my second husband as my mother was dying of cancer. While it wasn’t the most enlightened decision, I just wanted to replace the relationship I was losing and have a child.” Though that marriage didn’t last either, Allana says, “We produced an extraordinary child who delights us both. No regrets.”

She speaks fondly of her son, “I speak of Gabriel often in my newsletters, videos and social media postings…. He is the inspiration for pretty much all I do! He is 16 years old and a handsome 6’3″ young man.”

Allana began her coaching journey as a ‘sexy mom expert’ when she was Leeza Gibbons’ coach and regular expert on her radio show. Then she called herself a relationship coach working mainly with women to help them find sacredness in their body and sexuality. Finally, she became sought-after as a coach for men as well to heal their emasculated hearts and awaken their ‘noble badass’.

She offers tips to people who want to tide over the scars of an abusive relationship. One of the first points is to shift out of victim or martyr identity. “Imagine that you chose this relationship for your own growth and evolution,” she says.

The second is to be brave and courageous and to take total responsibility for your behaviours. Perhaps you were needy or wouldn’t speak your truth or gave away your power.

The second, she says, is to be brave and to take total responsibility for your behaviour. “Next, do all of the inner intimacy work that I teach to come home to all parts of yourself with unconditional love,” she points out. “It’s imperative that we find safety, security and approval from the inside out so that we no longer seek it on the outside, we give from the Overflow.”

Now Available Exclusively on Brew: ⠀ -⠀ Episode 8: Locked in her room, her mother slept for two days outside her door so that her Dad wouldn’t kill her, then her suicidal mom blamed her daughter for everything. Of course she numbed out with drinking, drugs, cutting, abusive boyfriends. Yet she turned it around, did the work, is making healthier choices, taking back her power, honoring her sweet self.⠀ -⠀ allanapratt.com/brew⠀ -⠀ #abuse #survivor #physicalabuse #emotionalabuse #cutting #drugs #suicide #power #selflove #acceptance #lettinggo #overcome #takecharge #courage #freedom #empowered #inspiration #motivation

Allana, who has been coaching people for nearly two decades, goes on, “In my home-study program called Heart Splayed Wide Open, I break down into seven steps what I believe it takes to shift limiting beliefs, to integrate anger from a place where we would blame others or reject ourselves into a place where we are fuelled into integrity with our values and our soul’s truth.”

“Next I go into connecting with ‘Little You’, she’s the one who you have abandoned or rejected or blamed for your life when in fact she’s simply crying out for your love acknowledgement attention so she can experience a sense of belonging and love from the inside out.”

“From there I go into training women on how to trust again by first leaning to make love with the Universe, to let in the beauty and life force energy and vitality of the Earth and the Universe for their radiance, health and joy. Then I help them to visualise and receive and embody the capacity to have an ideal partnership where each party ignites the evolutionary spark in the other, where the whole is greater than the sum of the parts.”

Just for pleasure, the effervescent Allana also does pole dancing.

0 comments on “Heartbreak Taught Allana the Secret to Romance: “Get Intimate With Yourself””