I’ve had a long love affair with the monsoon that started when I was a child growing up in Kerala. Invariably, on the first day of school – when I’d be wearing a new uniform, new shoes and socks, possibly even carrying a new school bag with new school books neatly wrapped in brown paper – it would rain like there was to be no tomorrow.

The monsoon hits the Kerala coast on June 1 every year, coinciding with the beginning of a new academic season. For six months, heavy rains, accompanied by thunder and lightning, would lash the city (Kochi), night and day. This was the kind of rain that uprooted trees and caused power outages for days!

My fondest memory of that time is going up to the terrace with paper boats my mother would help us make, and sailing them in a puddle, sitting on our haunches, protected by an umbrella. I also harbour a deep love for road trips – a legacy from my father, who’d pack us all in his Fiat Padmini and drive across Kerala, Tamil Nadu and Karnataka. Most of these were impromptu.

My siblings and I would return from school and find our bags packed and the car ready, to go away for the weekend.

We had numerous adventures on our trips– our car would break down or we’d lose our way. This was in the late 1970s and early ‘80s, a time before paper maps were popular and no one had imagined Google Maps. All my father had for directions were vague recollections of routes from friends and instructions from drivers he spoke to.

Once on the road, we ate at shanties and never had any confirmed reservations at hotels, because we never knew where we’d stay. The most vivid memory of one such drive is when we got stuck in torrential rain a little after midnight. I was about nine. The car broke down in the middle of the highway and its electrical circuitry gave way.

It was raining so heavily my father couldn’t get out of the car. Later, we were rescued by a lorry driver who recognised the registration number of the car (my father conducted business with the owners) and towed us to Kollam, the nearest town.

As a kid, I didn’t know (and neither did my parents) that all these experiences were having an impact on me and that as an adult, I would seek similar experiences. So two years ago, when I decided to drive from Pune to Kasaragod in Kerala, no one was surprised.

To me, there was no better way to combine my love for the road and the rains than on a trip chasing the monsoon! I longed for the heavens-coming-down kind of downpours, and had also heard a great deal about the highway from Goa to Kerala and that it traversed along the Konkan coastline.

I set off from Pune one rainy evening in a borrowed Mahindra XUV 500. The route I followed was Pune-Belgaum-Goa-Gokarna-Udupi-Kasaragod-Mangaluru-Yellapur-Belgaum-Pune: 1700 kilometres in all, over four days.

There wasn’t a drop of rain for the first 600 kilometres but by the time I touched a town called Kundapur, it began drizzling. Soon, rain, glorious rain, lashed down in buckets! The rain was so heavy that I couldn’t hear the music playing in the car. From Kundapur to Udupi and then to Kasaragod, it rained almost non-stop.

I will admit that there were challenges, as there are on any road trip. 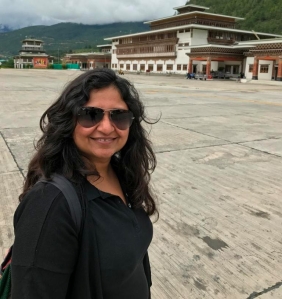 There were some very bad patches of roads that slowed me down considerably. But I choose to remember the fun parts – stopping at tapris for chai, devouring Kerala parottas with a curry (called kurma) at a shanty where truckers were eating, driving into towns looking for a place for the night and never knowing when the rain would hit and how!

For most part of the trip, I couldn’t take photos or stop by the side of the road to admire the beauty of the landscape, but I returned with memories and intense nostalgia. And, I’m raring to go again.

I intend to chase the monsoon in mid-August this year and barring for the detour I want to take to explore the jungles of Dandeli in Karnataka, the route will remain the same. Other than that, the plan is to not have a plan, just the way I travelled with mum, dad and brothers all those years ago.

First published in the August 2017 issue of eShe magazine.

0 comments on “Why Would a Woman Drive Across India During the Monsoon?” 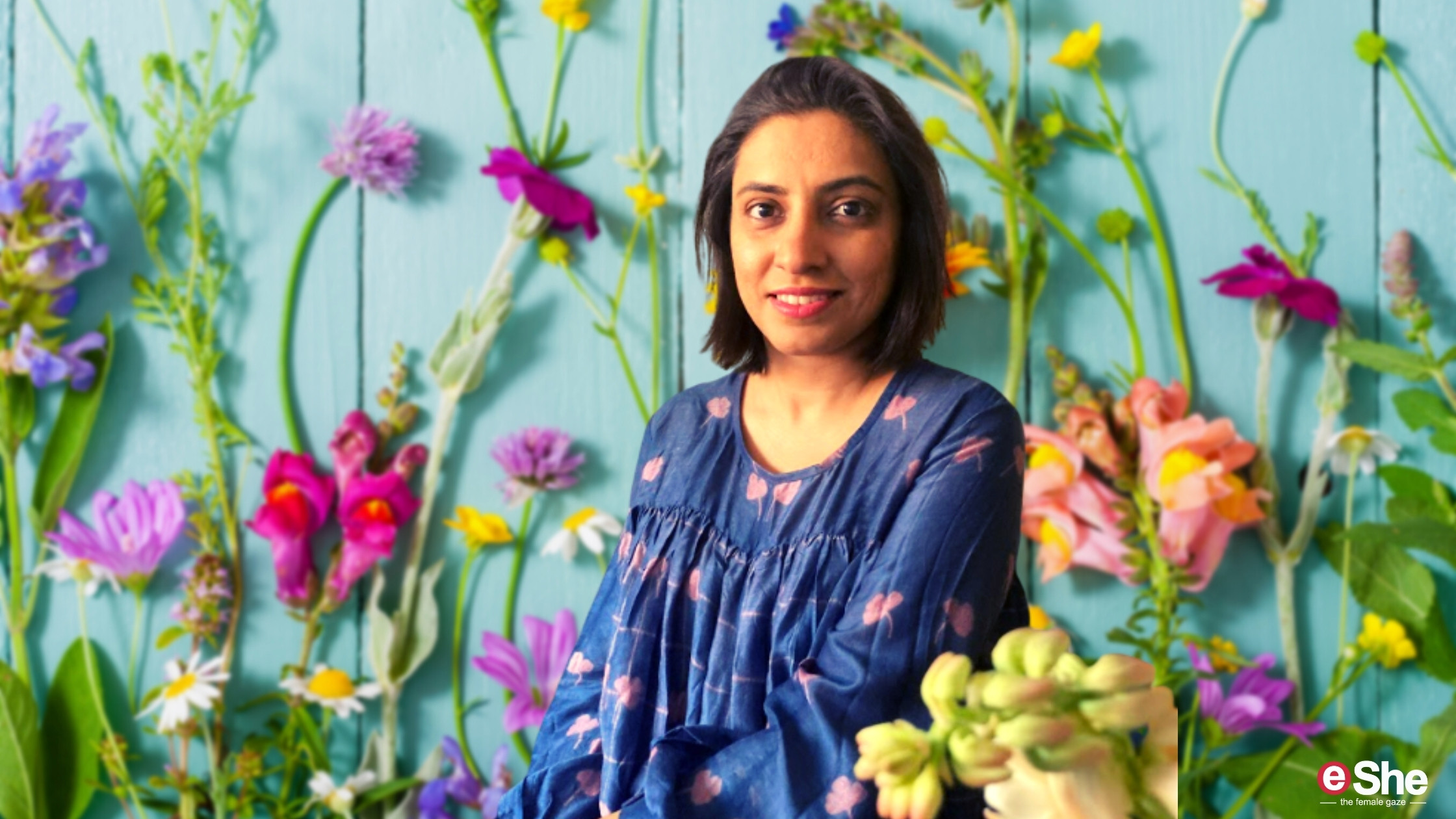