Rising in the corporate world has been something of a habit for Revathy Ashok. At 34, she became the CFO of a multinational leader in electronics, got elevated to the board soon after, then moved on to a leading IT services company as the Group CFO, and then as CFO of a NASDAQ-listed IT major, becoming the first Indian woman to reach that position.

She was voted one of the 10 most powerful women in the Indian IT industry and was nominated by CII as one of the top women achievers in business in South India.

From infrastructure and real estate, electronics and manufacturing, to software and private equity, she has seen it all. She’s on the board of various listed Indian and multinational companies, and has invested in 15 startups.

Her experience in global finance, strategy and joint ventures helped her successfully negotiate funding rounds of millions of dollars, besides investing hundreds of millions through the private-equity fund she was associated with.

And it all began in a small mofussil town called Sindri.

Born in an educated middle-class South Indian family, Revathy was brought up with two younger siblings in the little industrial township of Sindri, now in Jharkhand, where her father worked in the public sector.

“It was a humble childhood, but we got the best education even then,” says Revathy. Sindri saw a burst of activity after it became a hub for India’s early industrial investment. Though Revathy and her peers were cocooned in a convent school, the world outside was harsh. Mafia murders and kidnappings were all par for the course outside their sheltered townships.

Revathy left home at the age of 16 for Bangalore, graduating in science from Mount Carmel College, and an MBA from IIM Bangalore with a gold medal. “It was a big change from a small town to a big city. My father sent me a princely sum of Rs 150 per month for all my expenses. The experience taught me to be a fighter,” she reminisces.

She married her classmate from IIM and, at 23, was the mother of a baby girl. But that didn’t come in the way of her career plans. “It truly takes a village to bring up a child and my parents and in-laws played a big role in being there for my children,” she says.

She believes that the government has had a long tradition of hiring women based on merit. The country has seen several top notch lady officers in the administrative services, foreign services and banking, all belonging to the pre-diversity era. The trend caught on with the private sector much later.

“I was the only lady executive at my first job at Sony’s JV in India, and at my next job at Dodsal,” she says.

As part of her work, she travelled and participated in the Durgapur and Rourkela steel-plant modernization projects and Narmada Valley project in the late 1980s. Then she got an opportunity to go to Iraq for a project in Tikrit, the birthplace of Saddam Hussein. She didn’t think twice before signing up “Yes, it was a male-dominated industry. We had to stay in caravans in the desert, and, yes, I had a young daughter back home. But I was always perceived as an equal,” avers Revathy.

Now things are different, she concedes. “24×7 connectivity has blurred the lines between family time and work; it has made job roles more complex. My family has been a pillar of strength for me,” she says, “but even so, sometimes, there are tough decisions to make.”

When she got an offer as CFO of Syntel Inc., a NASDAQ-listed firm headquartered in Detroit with a large offshore centre in Mumbai, it was a disruptive decision. With her daughter then in Wharton, and her husband and son in Bangalore, she shuttled between Mumbai and Detroit and became a weekend mom.

But an even tougher decision awaited when her father took ill, and Revathy decided to move back to Bangalore to be with him. “I felt I could not traipse around the world watching his health decline day by day,” she explains. Though her father didn’t want her to give up her job, he nevertheless waited to see every weekend. He died six months later and her mother too passed away just a few months thereafter.

“Quitting my job at that point was probably the hardest but the best decision I ever made in my 37-year career,” says Revathy.

After her dual loss, Revathy immersed herself at work and for the next four years, she ran a private equity fund and since then has been an angel investor investing in early stage technology startups.

She also runs B.PAC, a political incubator that trains aspiring councilors and leaders in governance, women’s safety and environmental issues. Of 198 wards in Bangalore, 110 have B.PAC-trained leaders.

From corporate boards to startups and non-profits, she juggles all of these with ease alongside her latest role: that of grandmom. Her daughter, now a VP at a global investment bank, delivered twins and Revathy and her husband share grandparenting duties.

For a woman who led corporations of thousands of people, and yet thought nothing before giving it up for family, her new role should be a piece of cake. 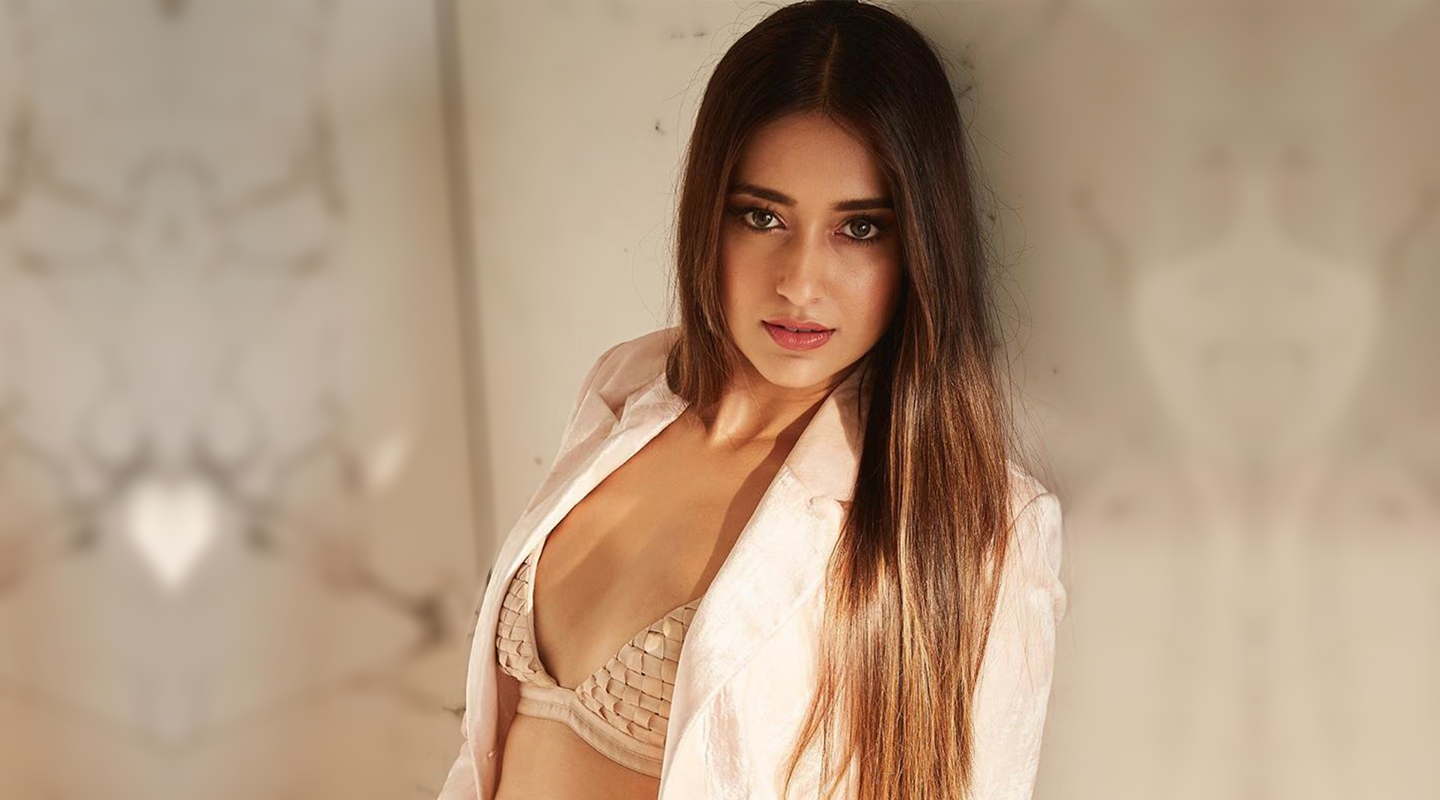 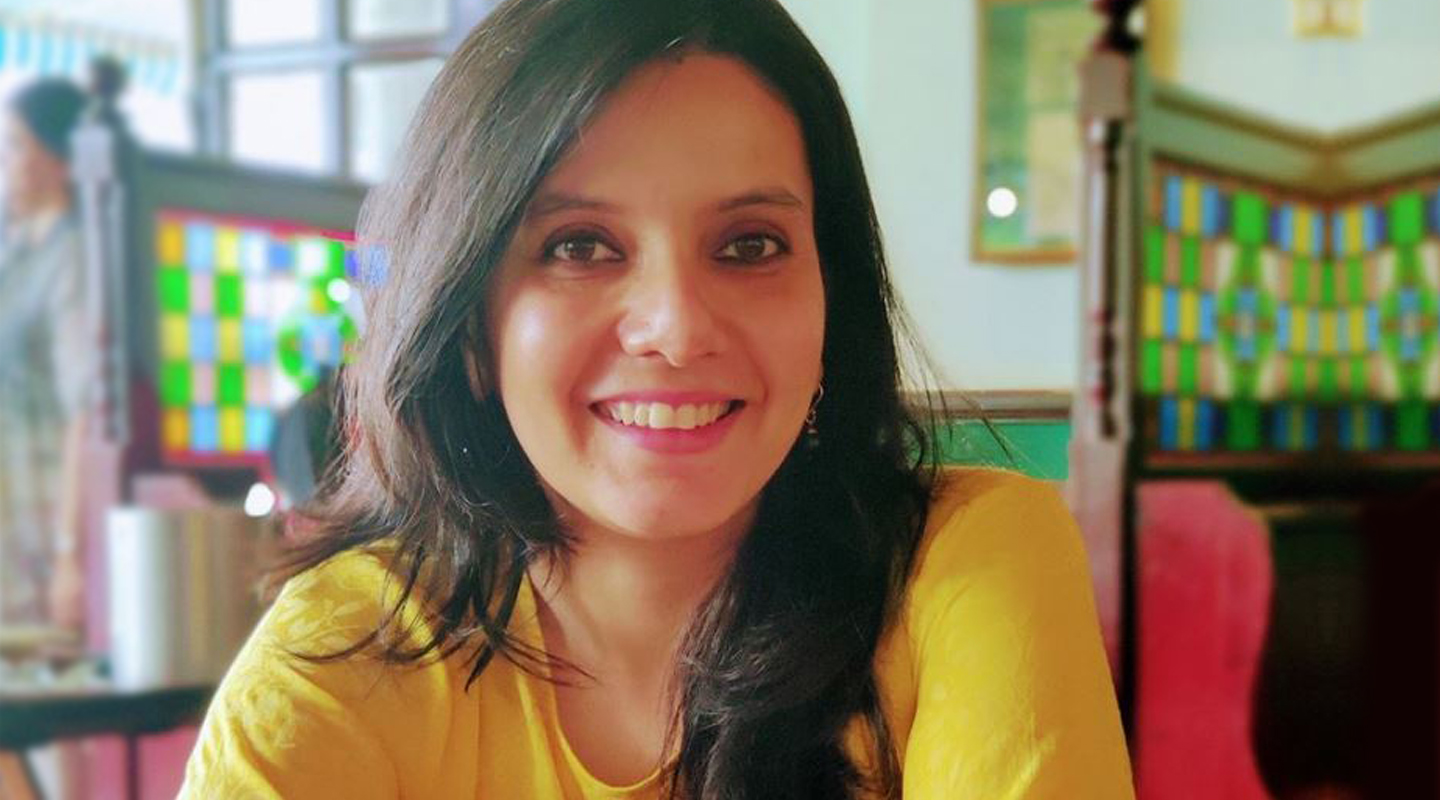