One of the most recognised names in Indian swimming with a career spanning 15 years and more than 600 gold medals to her credit, Nisha Millet was the first Indian swimmer to qualify for the Olympics in 200-metres freestyle and represented India at the 2000 Sydney Olympics.

Winner of several prestigious awards such as the Arjuna Award (2000), Rajyotsava Award (2001), Ekalavya Award (2002), and Indo American Young Achiever Award (2002), Nisha also holds the distinction of being the first Indian swimmer to break the one-minute barrier in the 100-metres freestyle.

In addition to her personal laurels, Nisha is on a mission to add value to her country with another massive undertaking. In her current role as the founder and director of Nisha Millet’s Swimming Academy in Bengaluru since 2006, she has overseen the swimming coaching of over 12,000 swimmers and champions from all walks of life. And according to her, the sport badly needs more ex-champs like her to get back on the field to train newcomers. 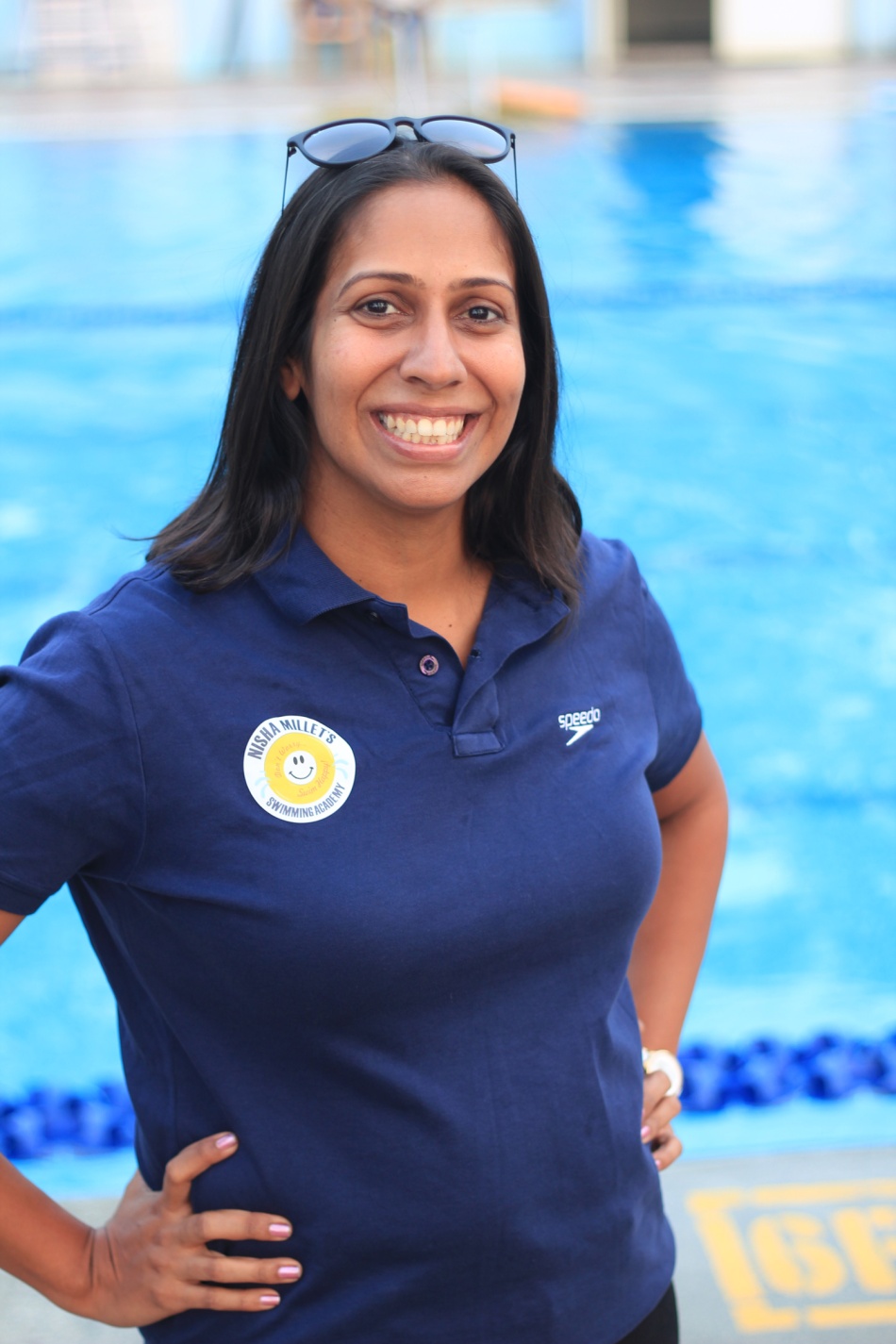 “Some of the newer schools do offer swimming facilities and not just sports auditoriums, but we have a long way to go before it can be as widespread as, say, badminton or cricket, among schoolchildren,” she says. She rues the fact that educational institutions still don’t take physical education and sports seriously, and the teachers in these categories are paid very low salaries, which discourages most of them from making it a full-time career.

“We need 30 per cent of ex-sportspersons to come back to the sport and teach, and not take up government or private jobs after retiring from their sport,” opines Nisha, who is now mother to six-year-old twins Adele and Ariana.

Passionate about teaching Indian kids the value of sports, she encouraged her little girls to take up gymnastics and swimming as early as they could. “Sports not only help in physical development but in mental and emotional growth too. It is valuable for people in all kinds of careers, not just professional sportspersons,” she adds.

Besides, she says, with the growth of the sports industry worldwide, training in sport can lead to many affiliated careers such as sports psychology and sports medicine.

Nisha credits her own career as a stellar swimmer to her working parents who sold off their house to raise Rs 90 lakhs to train her and send her to the Olympics. “There is very little support and funding for budding swimmers in the country,” she regrets, though she is optimistic about corporate houses such as Speedo stepping in to help those with potential. Herself a brand ambassador for the swimwear brand, she commends Speedo for funding children from underprivileged backgrounds and giving them free gear in the past few years.

Her Academy is affiliated with AUST Swim, one of the most respected accreditation organisations for swimming and water safety in the world. “We do not use fear as a teaching tool. Instead, we teach the child the value of what they are learning, while making it a fun process with toys, and so on,” she says.

Besides children, Nisha’s Academy has also seen enrolment by adults training for the first-ever Ironman in India, scheduled to take place in Goa in October 2020. The world’s most prestigious triathlon, it involves open-water swimming, cycling and running. “People are coming to us for improving their endurance and swimming skills ahead of the race,” Nisha informs.

Referencing the fact that drowning is the third biggest cause of accidental deaths in India, she adds, “Swimming is a life-saving skill. Besides, it is one of the best forms of exercise and helps heal people from a variety of disorders and health problems.”

She dismisses the various excuses Indians usually come up with to avoid swimming: “Look, if you’re conscious about your body or about getting a tan, get a full-coverage swimsuit or hit the pool before 8 am or after 5 pm.” Indeed, there’s no reason not to learn. 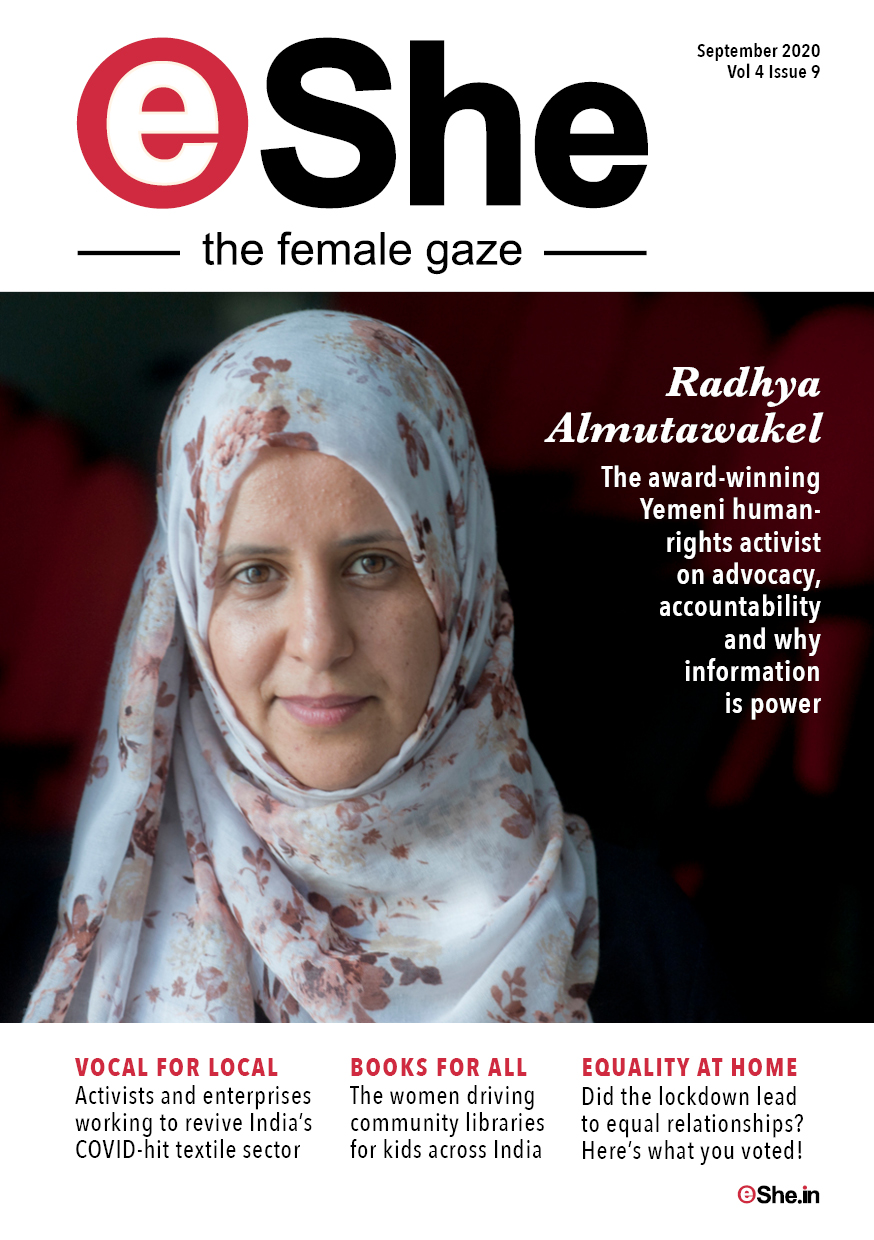 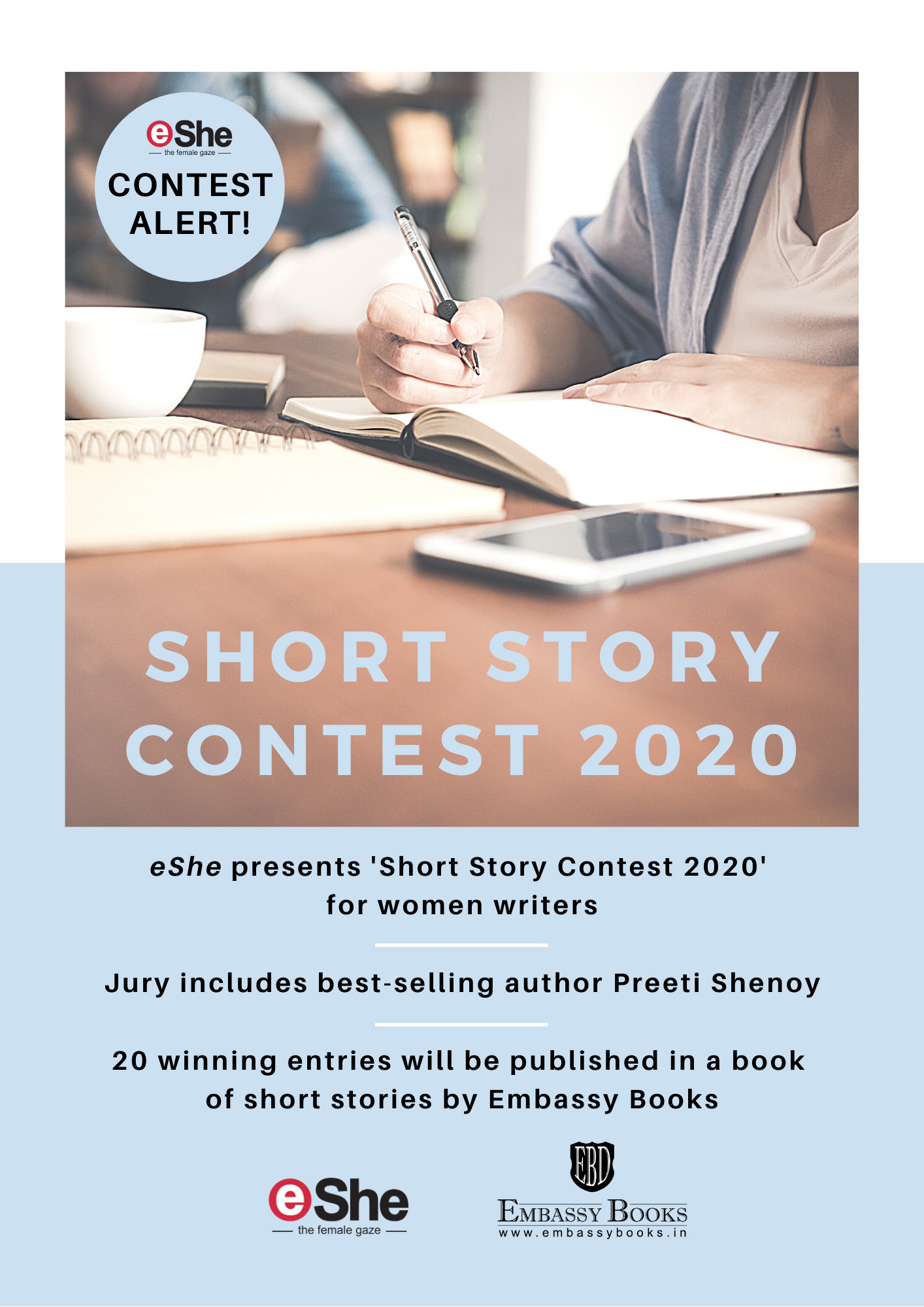 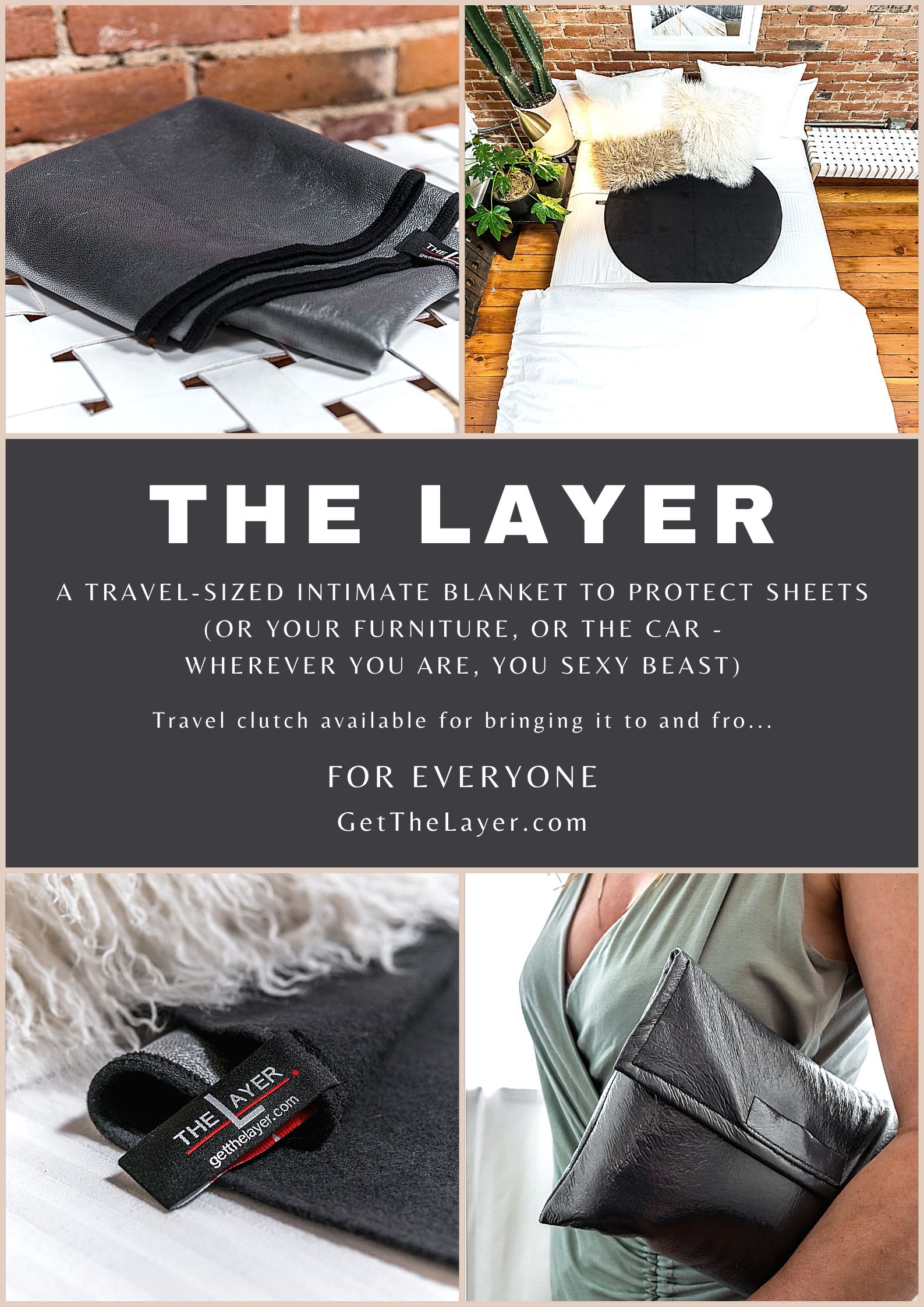 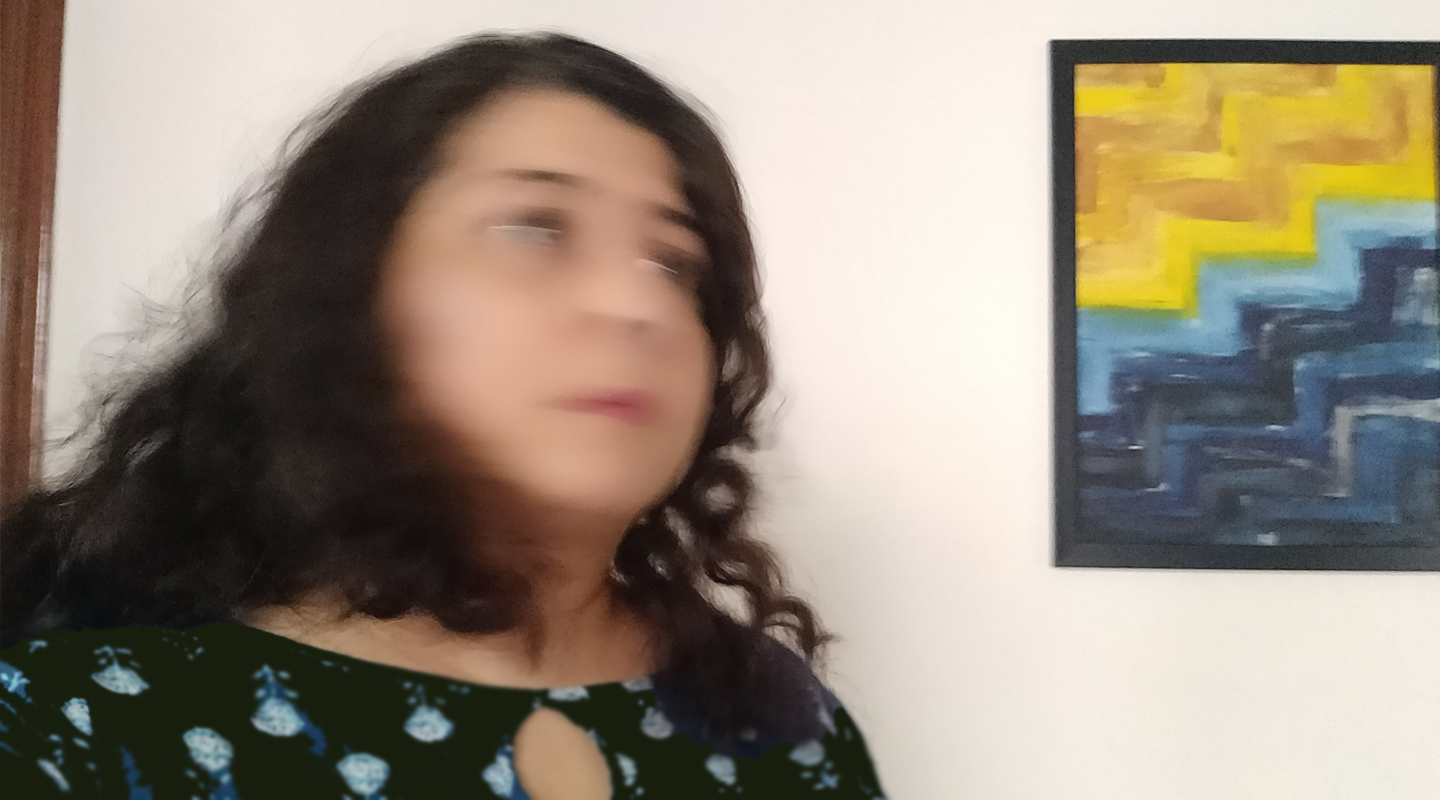