Since 2013, India has had in place rigorous procedures and codes of conduct to battle sexual harassment at the workplace. But implementation has so far not been uniform across the board, and many organizations are still struggling with compliance.

We speak to the young advocate about India’s law against sexual harassment at the workplace, and why it makes business sense to comply with it.

eShe: The law now requires all companies with more than 10 employees to have an ICC. Is this financially feasible for smaller organizations?

Aparajita Amar: It’s actually an investment for every organization to have an ICC. Sexual harassment creates a negative environment. It reduces productivity and harms your organization. If a woman is being sexually harassed and there is no way for her to address the issue at work, she will either quit – so you will lose a valuable employee – and advise other women not to join this organization, or she will go outside of work and complain. Both are lose-lose situations for the organization.

Where else can the woman complain, if there is no ICC at her company or if they refuse to help her?

She can go to the Local Complaints Committee at her district level. These are actually quite helpful for women in such situations. Recently, the Gurgaon LCC announced that would serve notices to 3,000 companies for flouting guidelines on dealing with sexual harassment at the workplace.

A woman could also register her complaint online at She-BOX, which comes under the jurisdiction of the Ministry of Women and Child Development.

Further, she could send a written complaint to the National Commission for Women at ncw.metoo@gmail.com.

Some industry bosses (mostly male) have been complaining that all these rules to protect women are a nuisance for workplaces, and they’d rather not hire women at all. How do you respond to that?

Gender diversity is a compliance obligation. There was a time when companies could get away with just 1 percent or 10 percent women employees, but with global best practices being adopted by Indian companies, industry seniors are aware that they need more women on board. And even if they have just one woman employee, they need an ICC (which itself needs 50 percent women, and a senior woman to head it). If you don’t have an ICC, you’ll lose talent to other organizations that do have one.

How many people are on board with you at SHLC?

We’re a large and growing team of lawyers, chartered accountants, counsellors and trainers, both men and women. In fact, the support of chartered accountants has been invaluable in getting stringent compliance rules in place. They helped link this law with the Companies Act, thus making ICCs mandatory.

Though the law against sexual harassment was passed in 2013, many companies had so far not been able to set up ICCs or comply with other audit requirements. After #MeToo, they’re finally taking action in a major way, especially the private sector. They are conducting awareness, sensitization and training sessions for their staff. It’s a very healthy development for Indian workplaces as a whole. Multinational companies – who may have already been following the norms – are now forcing all their consultants and vendors in India to comply with the rules too. Not having an ICC or not addressing sexual harassment at your workplace can cost you: from a Rs 50,000 fine at the very least, to the loss of a huge business contract with a multinational, to a revoked license at worst.

Many men are concerned about women filing false cases out of personal vendetta. What is your take?

When laws are properly executed, discrimination decreases across the board. Not just women, even men who are victims of sexual harassment from women or other men have the right to complain under the new rules. And there is a penalty for false complaints. It’s not easy to misuse this law for personal vendetta.

Besides, the Act also has a provision for conciliation. Sometimes, there is no assault of a physical nature. It may have been a verbal attack or a joke in poor taste. In such cases, a simple warning by the ICC is all that’s required.

What do you advise women who are being sexually harassed at their workplaces?

If an incident takes place, be vocal about your objection to the person. Say no clearly; be clear that you are uncomfortable. If possible, make sure a witness is around you when you have to meet this person. See if you can keep a record of the interaction in some way. Then, approach the ICC for either conciliation or to register a complaint (or the LCC if the harasser is your employer).

Don’t ever let harassment reach the stage when your work is affected; don’t allow it to become a kind of ‘background noise’.

Don’t get used to it.

Don’t put up with it.

0 comments on ““After #MeToo, India’s Private Sector Is Finally Taking Action Against Sexual Harassment at Workplaces”” 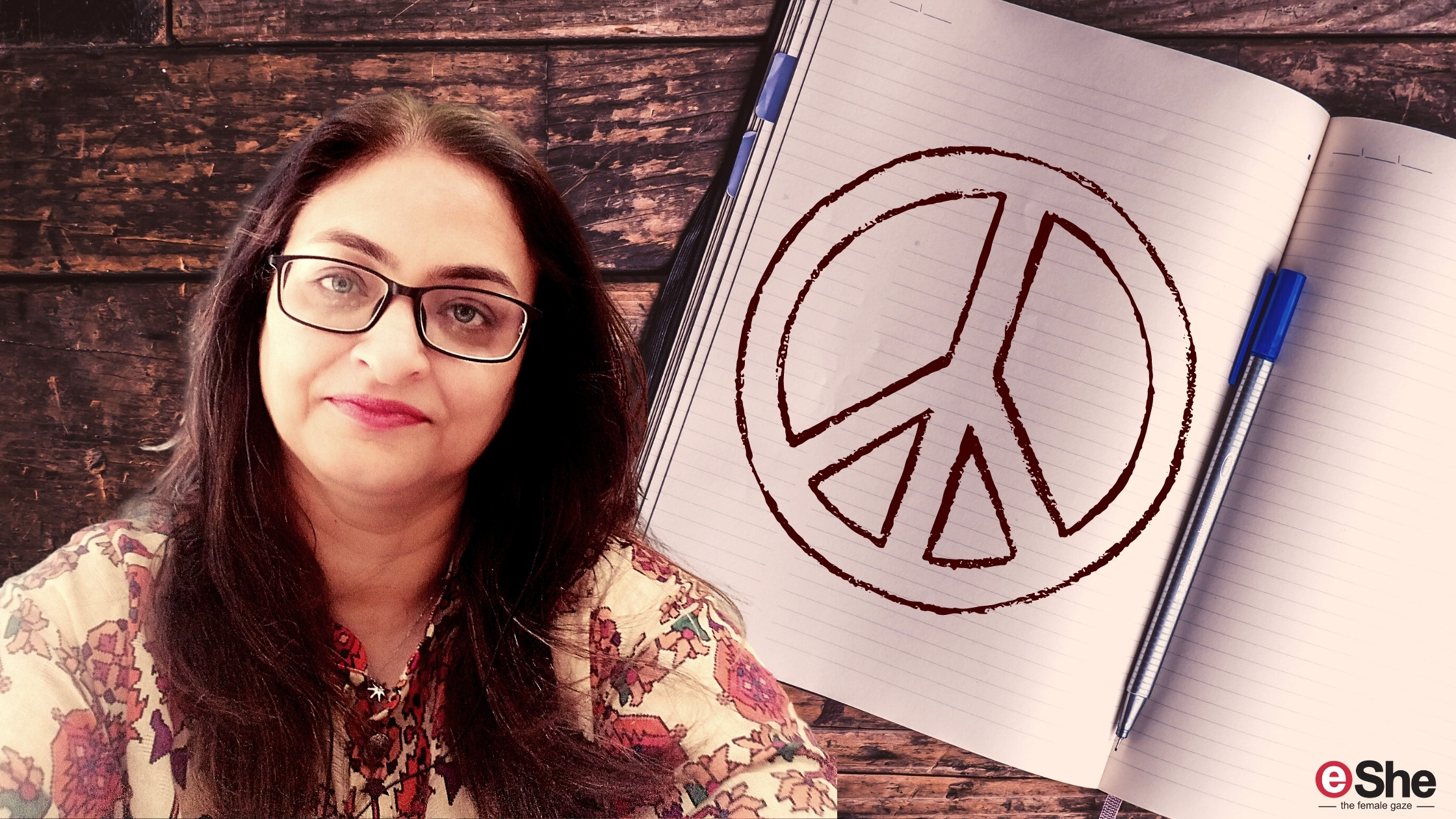 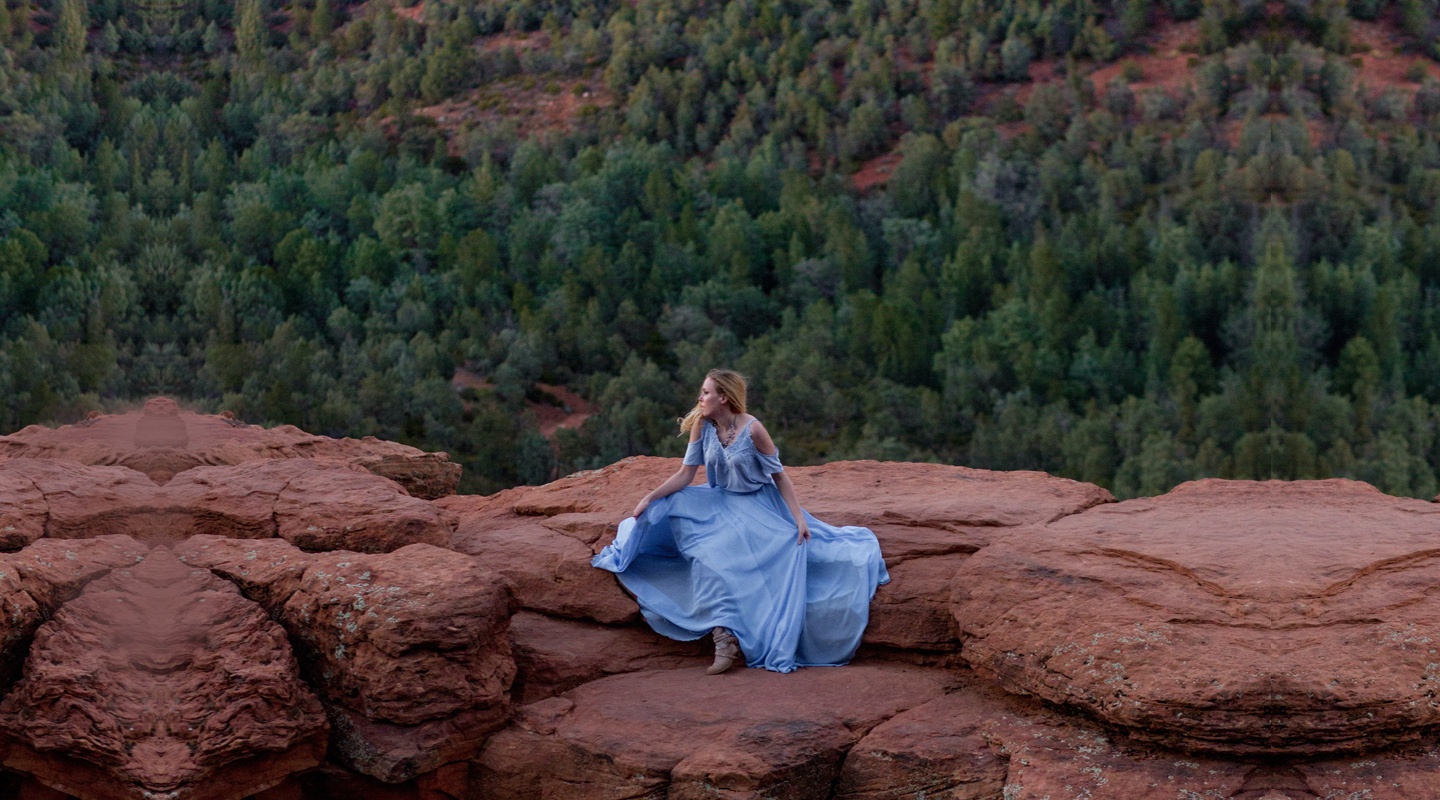