One pre-pandemic evening when I went to meet my friends, I could see five flushed faces talking in childlike excitement. As I stood listening to the reason of their exuberance, my smile waned by the minute, and worry lines began to take its place.

The plan was to perform a group dance during Navratri with our housing society residents as audience. Now, the problem was that, unlike my friends and many others, I am born with two left feet and dance had never been my ally.

But the allure to do something different was as big as my fear. “What if I become the laughing stock? What if I fail miserably in front of known faces?” That night, as I was tossing with doubts and indecisiveness, I suddenly remembered Shivangi’s young, 13-year-old face.

As it happens with many of us, life’s lessons learnt long ago popped unexpectedly in front of my eyes, showing me the way.

Back then, I was in class eight and Shivangi was my classmate. She was good at sports and great in studies. Yet, many teased her ‘stutter’ the moment she opened her mouth to say something. Shivangi had an acute stammer. She must have been hurt, very hurt, by the taunts but she never showed it. She had her own set of loyal friends in whose support she forgot the cruelty of other kids.

On one particular day, Shivangi gave her name for a singing competition, along with many others in the class. All the bullies in the class laughed uproariously, and her friends were divided. Some stood in silent support with her, and the others fought with those who kept chanting, “Shi… Shi… Shivangi will si… si… sing a so… so… song for us.”

Needless to say, 13-year-old Shivangi, despite all the strength she possessed, turned pale listening to their chants. There was a wet film in her eyes that she fiercely clung to, without letting it turn into tears.

The next few days went in a whirl, as student days often do. Classes, fun with friends, and in the midst of all these, I forgot about Shivangi’s participation. Then D-day arrived, and she was seen on the stage, slightly shaken.

Shivangi started singing the song, “Sare ja… ja… jahan se ach… ch… cha Hindustan ham… mara…” With a few hiccups in between, she completed the song melodiously. The audience sat shocked for a while, and then a thunderous applause followed.

In one defining moment of her young life, Shivangi victoriously became the “stunner” of class eight. As an adult, I now understand how hard she must have fought to defeat her own demons like fear and low self-confidence, along with outside detractors. In her triumph, Shivangi left lessons for many like me to fall back upon.

Coming back to my current dilemma, I remembered my long-learnt lesson well and agreed to participate in the dance.

After completing my classes (I was teaching Maths and Science), I would rush for the dance practice every day from 8 – 9 pm without fail. In the initial days, there was a constant see-saw within me. On some days, my determination was high, but on many other days, I just felt like giving up. Managing this constant internal tussle was as difficult as the choreography.

Soon, I understood that if I had to be as good as my friends, I needed to practise more. It helped me to watch their videos, practise during the daytime, even while cooking and whenever I had a few minutes to spare. Before I knew it, I was prepared to deal with my monster.

Even so, the thought of a crowd of known faces made me feel jittery till the last day. Here, Providence came to my rescue. The moment we entered the stage awash with high-powered spotlights, I couldn’t see a single face on the other side. I simply pasted a permanent smile on my face, performed with eclat and defeated and drowned the small voice inside me that kept whispering, “You can’t do it.”

AV Sridevi is an MBA by qualification and a homemaker by choice. She currently lives in Mumbai with her husband and two sons. She is the author of the short story ‘A Flight to Freedom’ in the anthology Everything Changed After That: 25 Women, 25 Stories (Embassy Books). Buy it on Amazon.

1 comment on “A Navratri Dance, a Teenage Role Model, and a Moment of Courage” 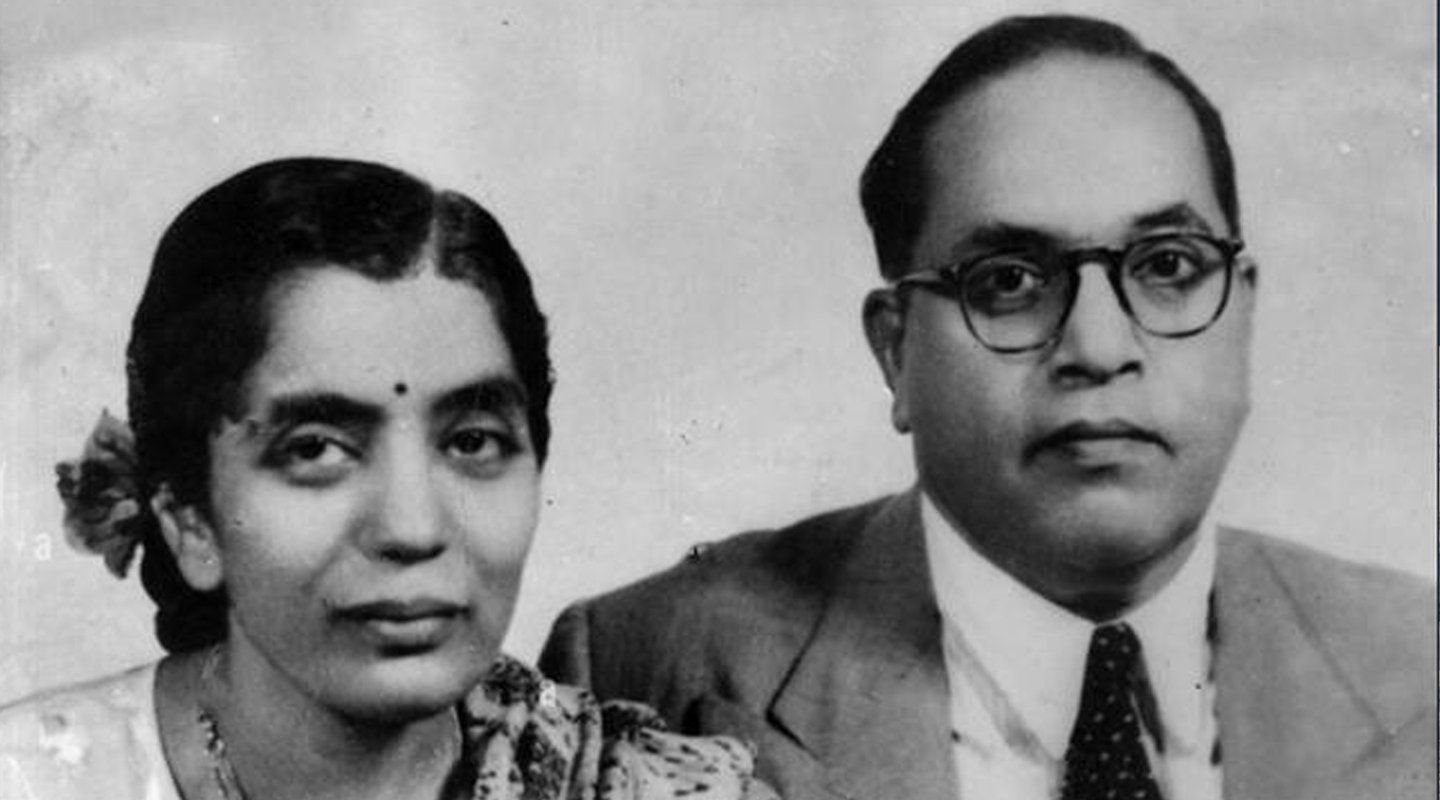 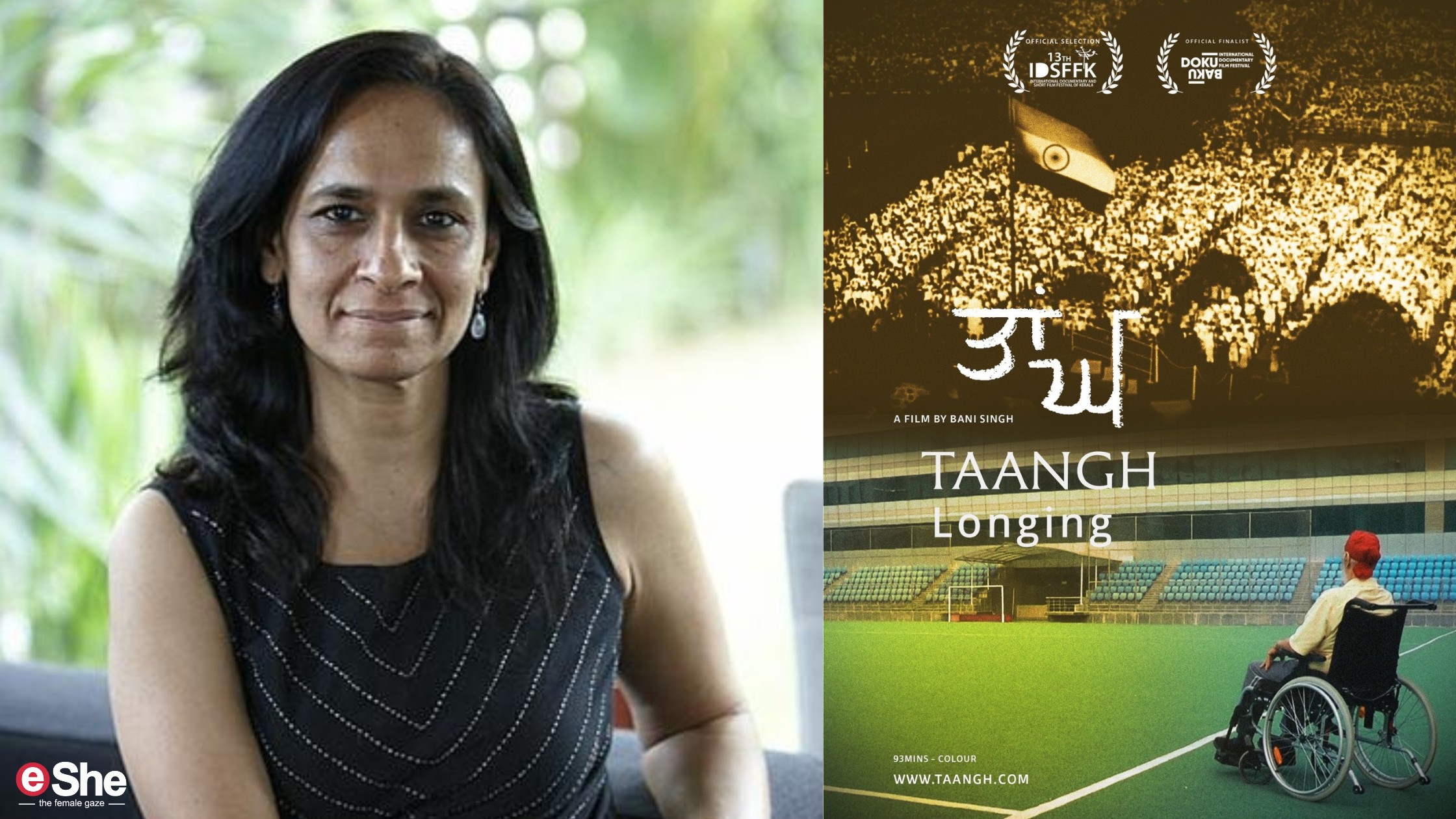 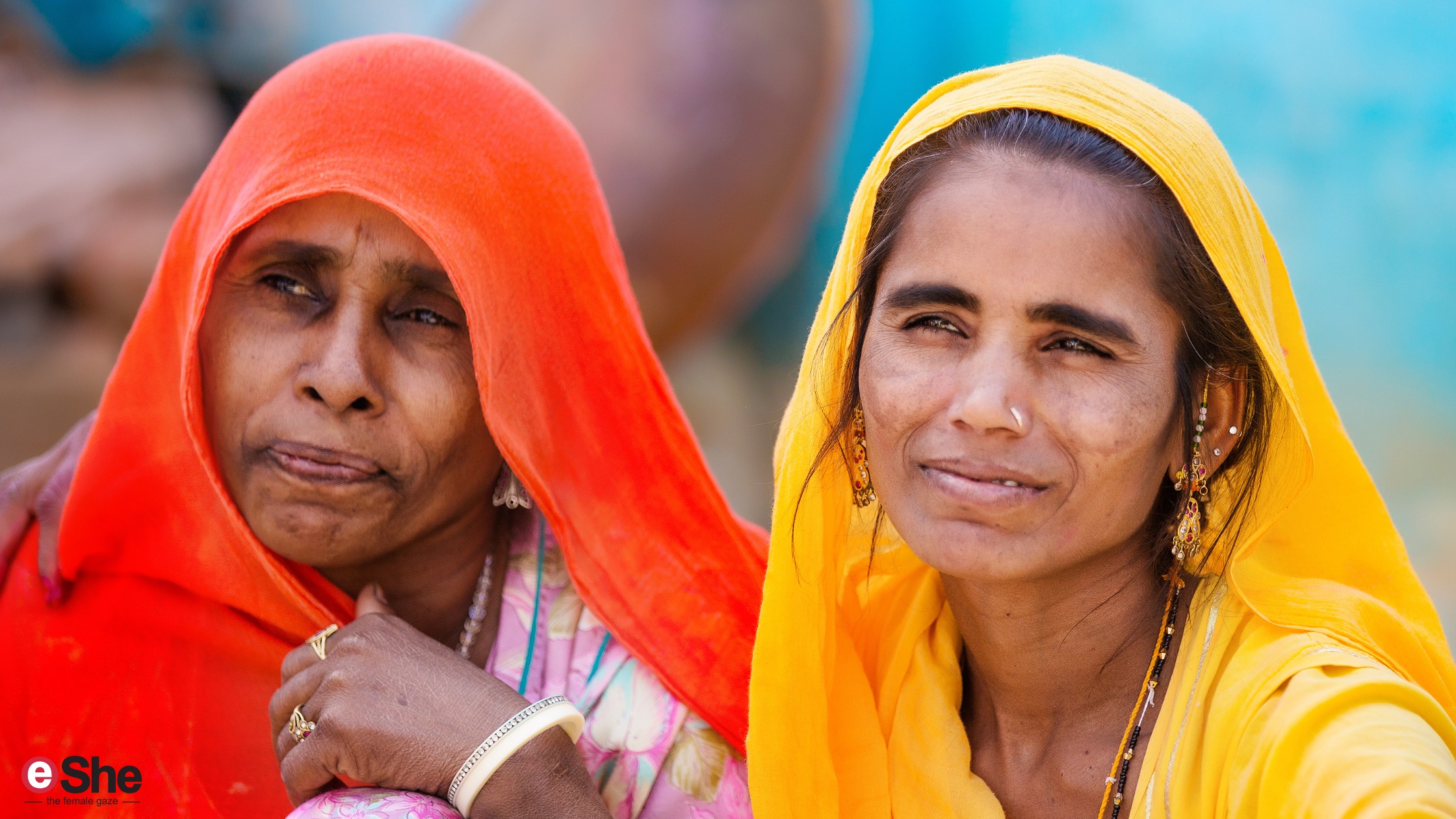 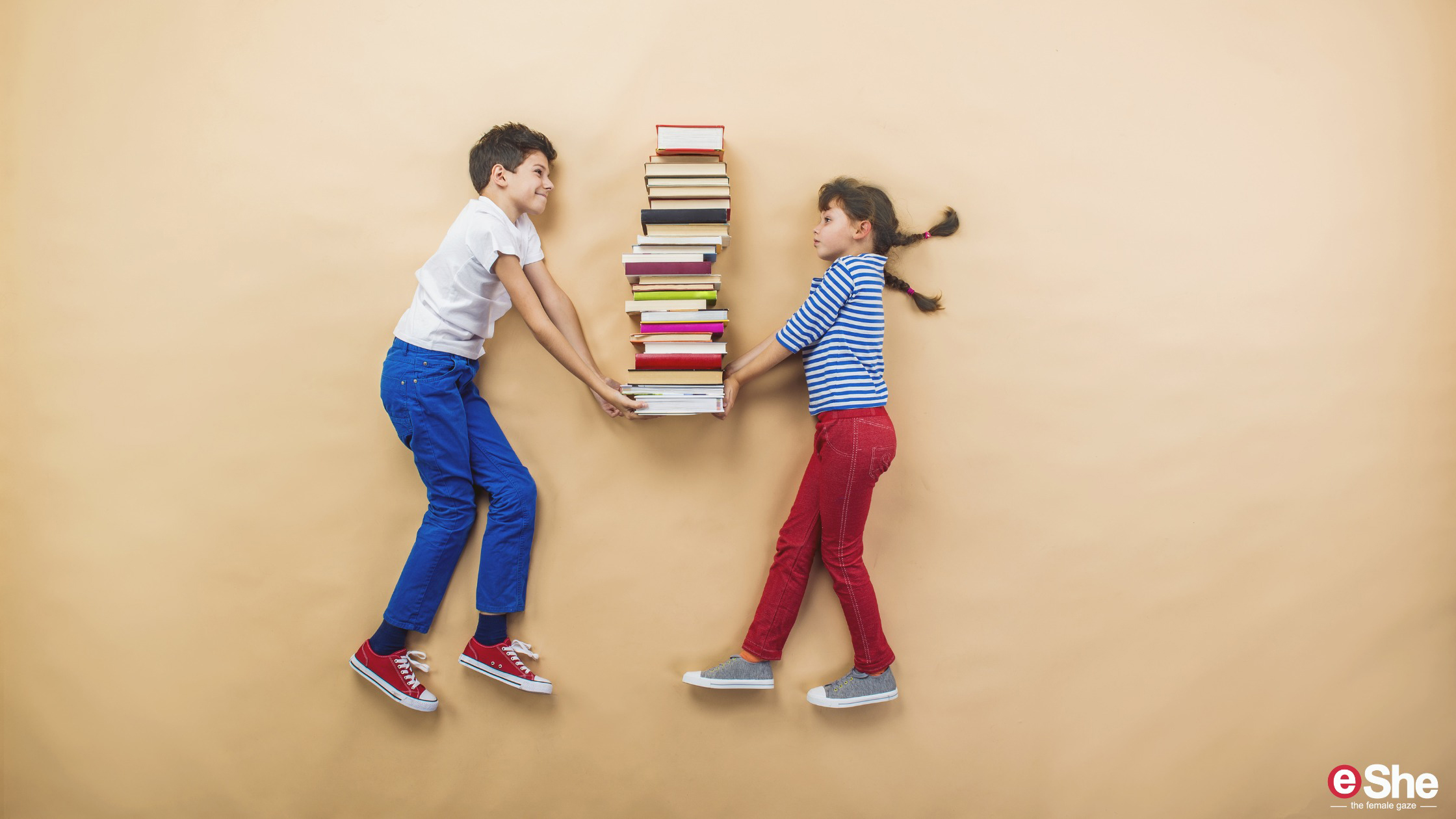 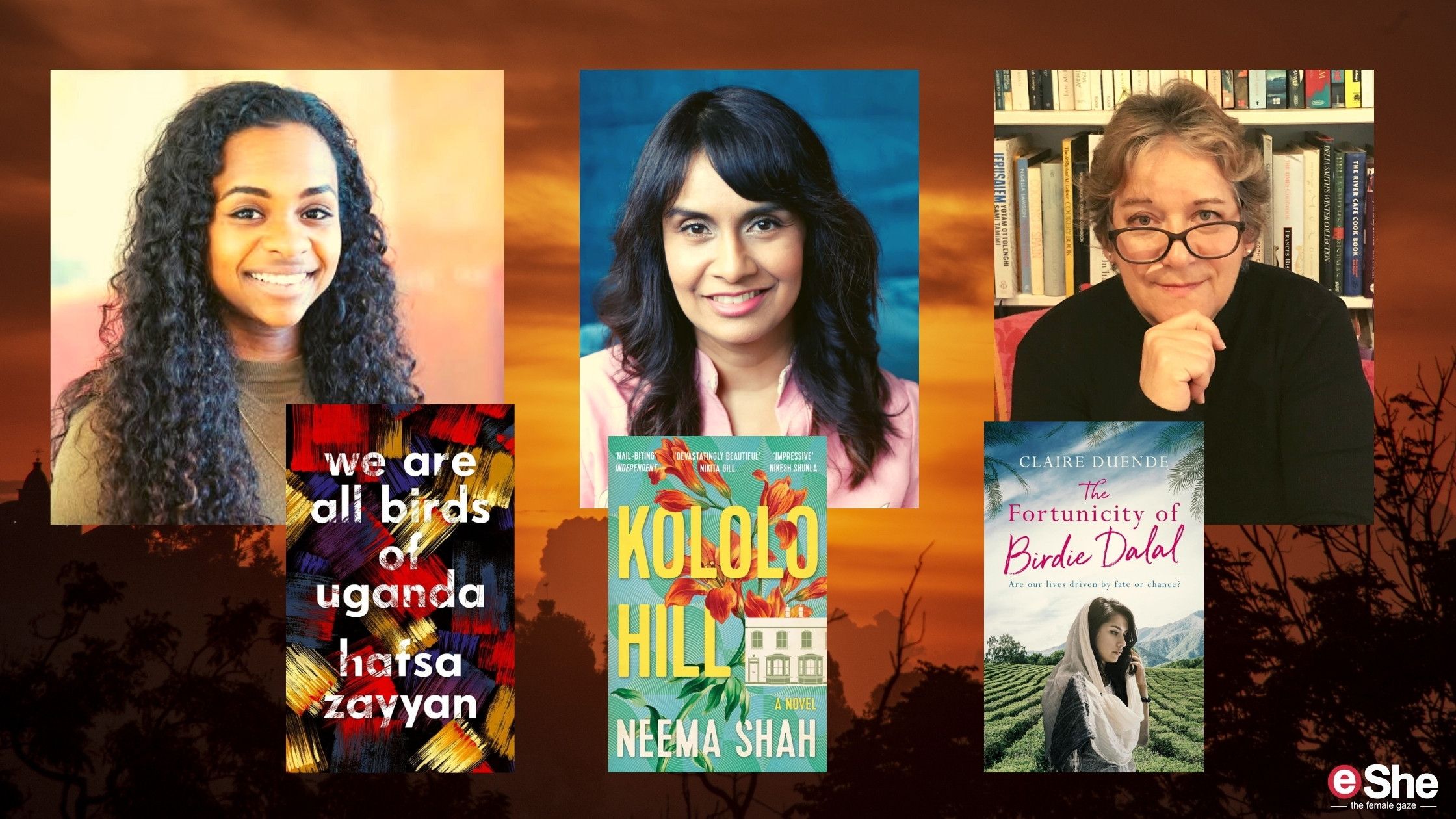