Aditya Kripalani and Sweta Chhabria met in college when they were 17, and moving in opposite directions in their careers. Sweta wanted to pursue the corporate world. Aditya was highly creative. And yet they were drawn together. She did her MBA and joined the banking sector, and they dated for eight memorable years, finally tying the knot in 2008.

Life with a man like Aditya Kripalani has been eventful to put it mildly. “Though I was always a fan of Bollywood – well, it is hard to be immune if you live in Mumbai – Aditya helped me to appreciate different forms of art and to look beyond the glamour of cinema,” says Sweta, adding that they often visited museums and attended music concerts. “He opened my mind.”

Soon after they got married, Aditya wrote a book called Back Seat and decided to self-publish it. “I remember standing at Bandstand and Carter Road, approaching people outside restaurants, requesting them to buy the book. We sold almost one thousand copies that way!” laughs Sweta. It was later picked up by a publisher, and Aditya had no trouble finding a distributor for his second book.

Around 2011, the couple moved to Singapore, where Sweta got a job as an investment banker, but Aditya continued on his wacky creative journey. He became a singer and music composer, and made several videos. He also worked as script consultant, screenplay writer or assistant director in six movies.

Two years ago, he wrote an album of songs that he decided to release to the general public instead of the usual route. He would sit in local Mumbai trains at a certain hour every day, and sing his songs, strumming his guitar.

Sweta visited Mumbai and travelled with Aditya on a train to see what exactly he was up to. “I was blown away by the reception I received. The older men referred to me as ‘bahu’, others gifted me chocolates. They talked to me very fondly, and enjoyed every song of his. It was mind-blowing,” she recalls.

Then he wrote his third book Tikli and Laxmi Bomb about two sex-workers who take their business into their own hands, and do away with predatory pimps. “I was moved by the book. What I respected is that Aditya viewed these women through the lens of empathy not sexuality,” shares Sweta, who decided to help Aditya turn it into a film.

She launched a crowd-funding campaign in Singapore, sent out emails requesting people to donate funds, and hosted an event. She also helped him co-produce the film, handling all aspects of film budgeting and finances, while continuing with her full-time job, travelling back and forth for two years from Singapore. It’s due for release by the end of this year.

The duo complement one another. Their partnership is a combination of the stability that comes from her job and the excitement and creativity of his line of work. “We balance each other out, emotionally and professionally, and enrich each other’s lives along the way,” she says.

That’s the thing about marriage: if one wins, both win. 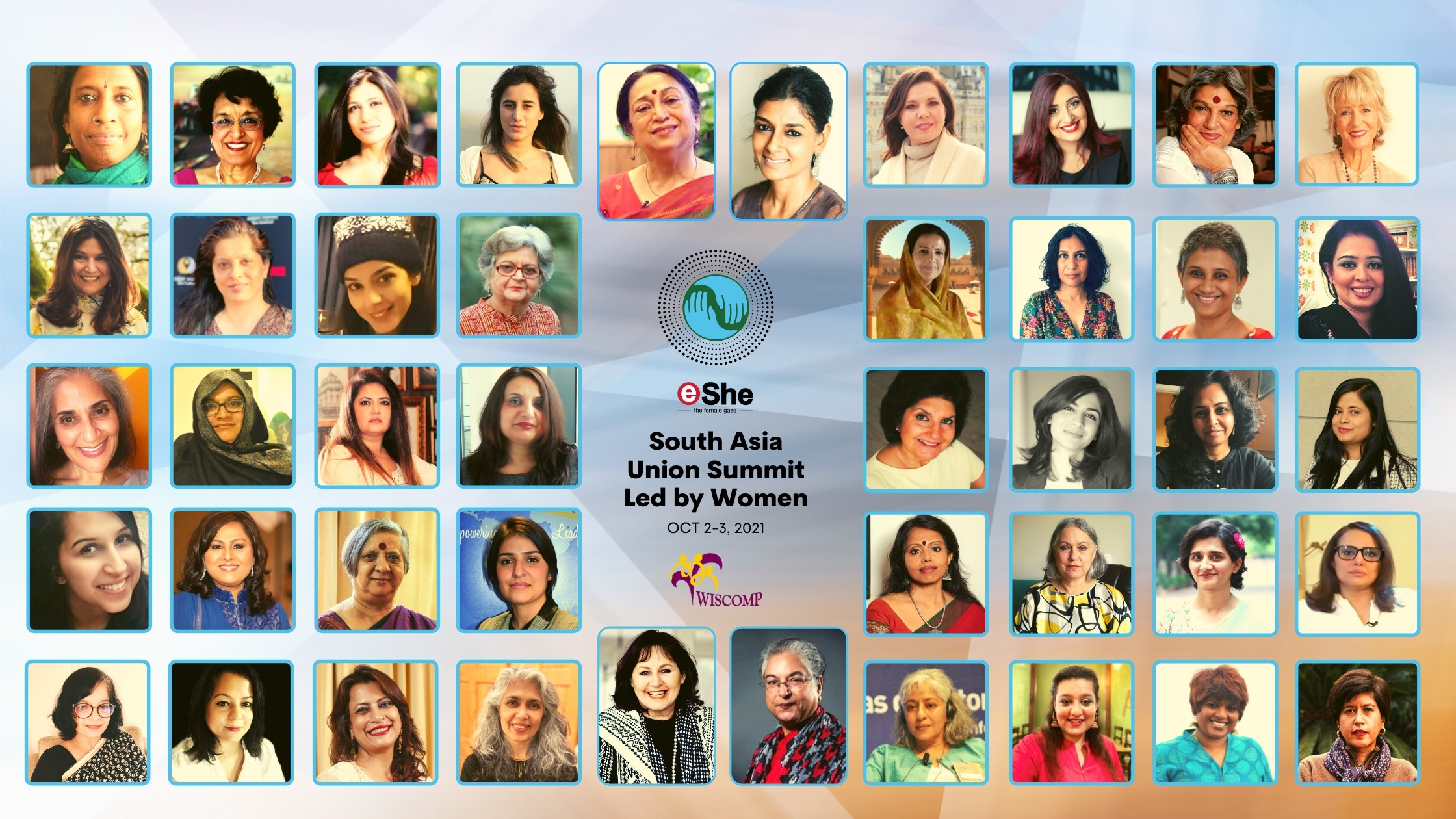