Launched by media and marketing veteran Suparnaa Chadda last year, the second edition of the Grant Thornton SABERA Awards is all set to be held on December 4th at Teen Murti. The awards aim to honour and reward corporates, NGOs and social heroes engaged in promoting sustainable development, and award categories are based on the United Nations Sustainable Development Goals 2030.

They will be preceded by a summit amplifying stories of inspiring work in the environment, social, governance and sustainable development sector.

The face of the 2019 edition of सबेरा SABERA will be the daughter of a sex worker studying with 100 perscent scholarship in a prestigious university for a better future.

The driving force behind the SABERA awards, Suparnaa Chadda is the host of the web series #LikeaBoss and curates the award show Grant Thornton सबेरा SABERA – Recognizing Good.

An avid equity activist, she also conducts menstrual hygiene workshops under the initiative womanendangered.org along with volunteering for the Not for Profit sscf.in on a regular basis. With a deep interest in spirituality, Suparnaa’s special focus has been on connecting leadership and doing good.

The SABERA Award jury members comprising corporate and development sector representatives along with business leaders and CSR veterans, recently met at the Grant Thornton office in Aerocity after a rigorous online screening of entries.

The awards will be held on December 4, 2019 at Teen Murti, Nehru Memorial Museum Library, New Delhi.

Further, Nissan’s 100% EV Leaf has been roped in as sustainable mobility partner powering the Jury transport.

The organizational and individual categories include Social Enterprise, Not for Profit, CSR Leader, Promising Leader (under 30 years) as well as Lifetime Achievement awards.

Jury Chair Vinita Bali says, “Grant Thornton सबेरा SABERA has taken a timely and relevant initiative to recognise and reward socially responsible work that has the potential to transform people, communities and our environment. The courageous award winners, who have not let anything deflect their conviction, are an inspiration for us and I am particularly honored to be the Jury Chair for the 2018-19 Awards.”

The high-impact speakers at the Summit preceding the awards on December 4 will include Deep Kalra, Founder & CEO MakeMyTrip and Umeshwar Srivastav, co-founder of SSCF and mentor, Grant Thornton सबेरा SABERA.

Truths Pushed Through the Sieve of Fiction: Rijula Das on Her Debut Novel Set in Shonagachhi 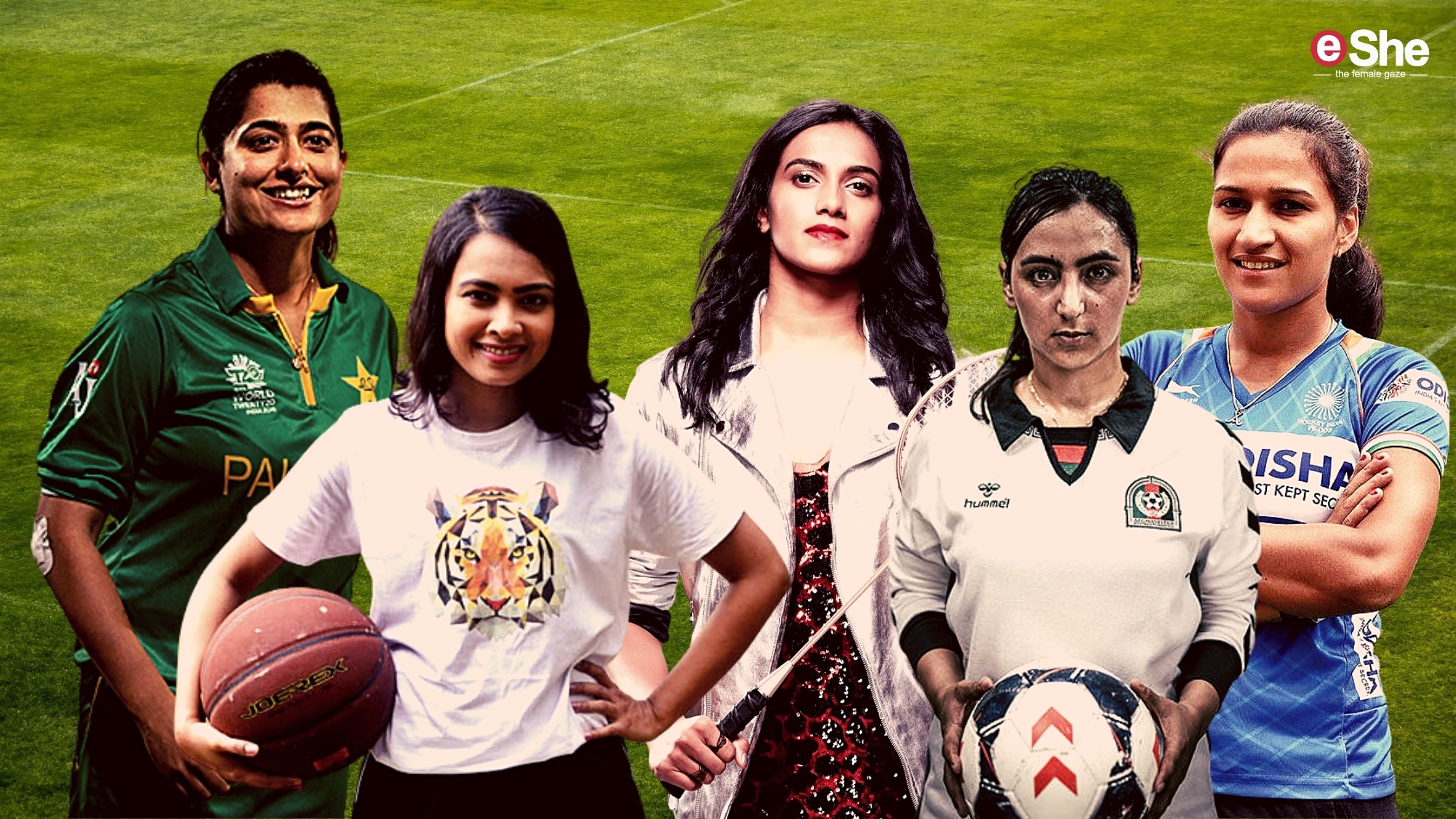 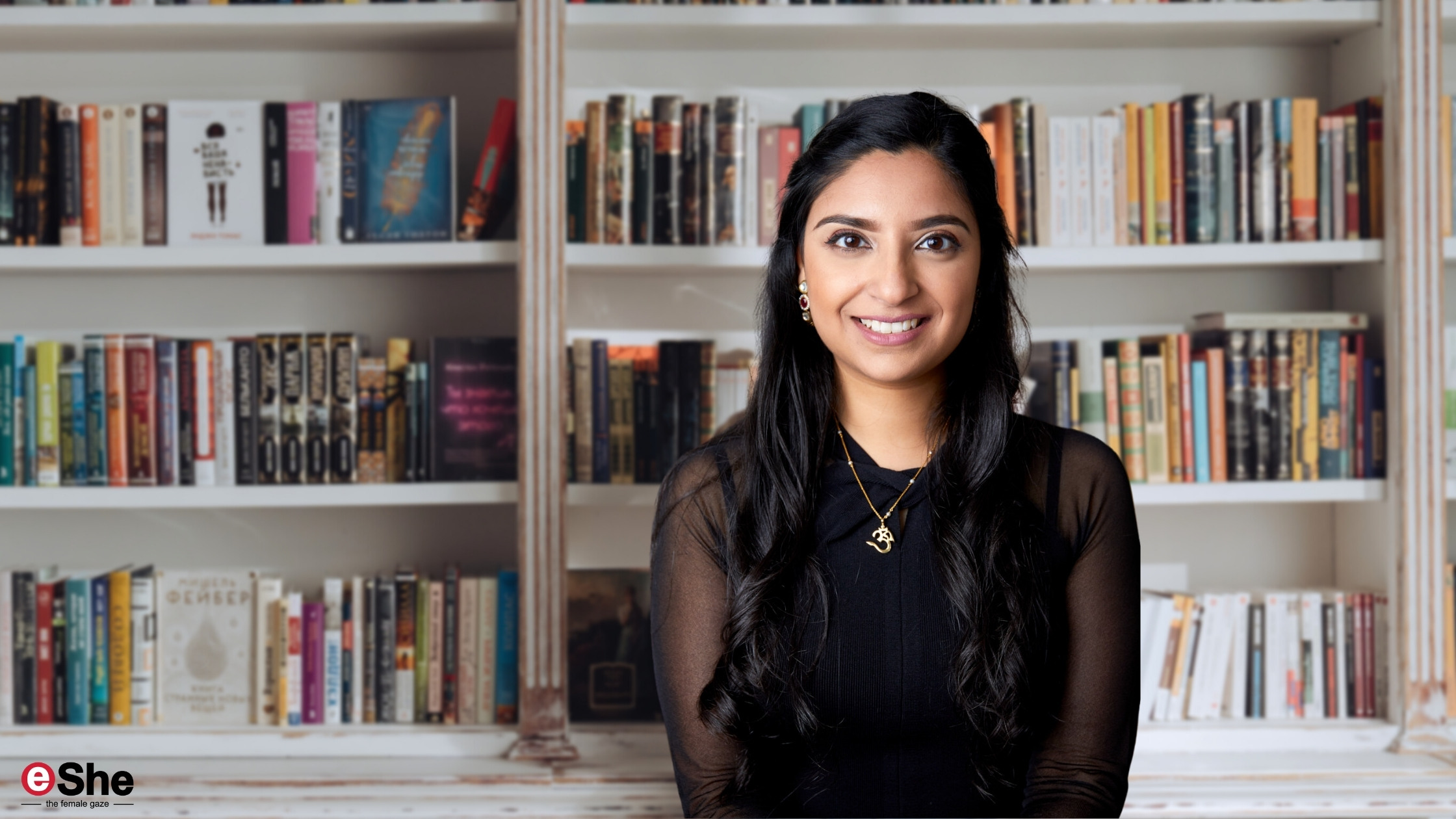 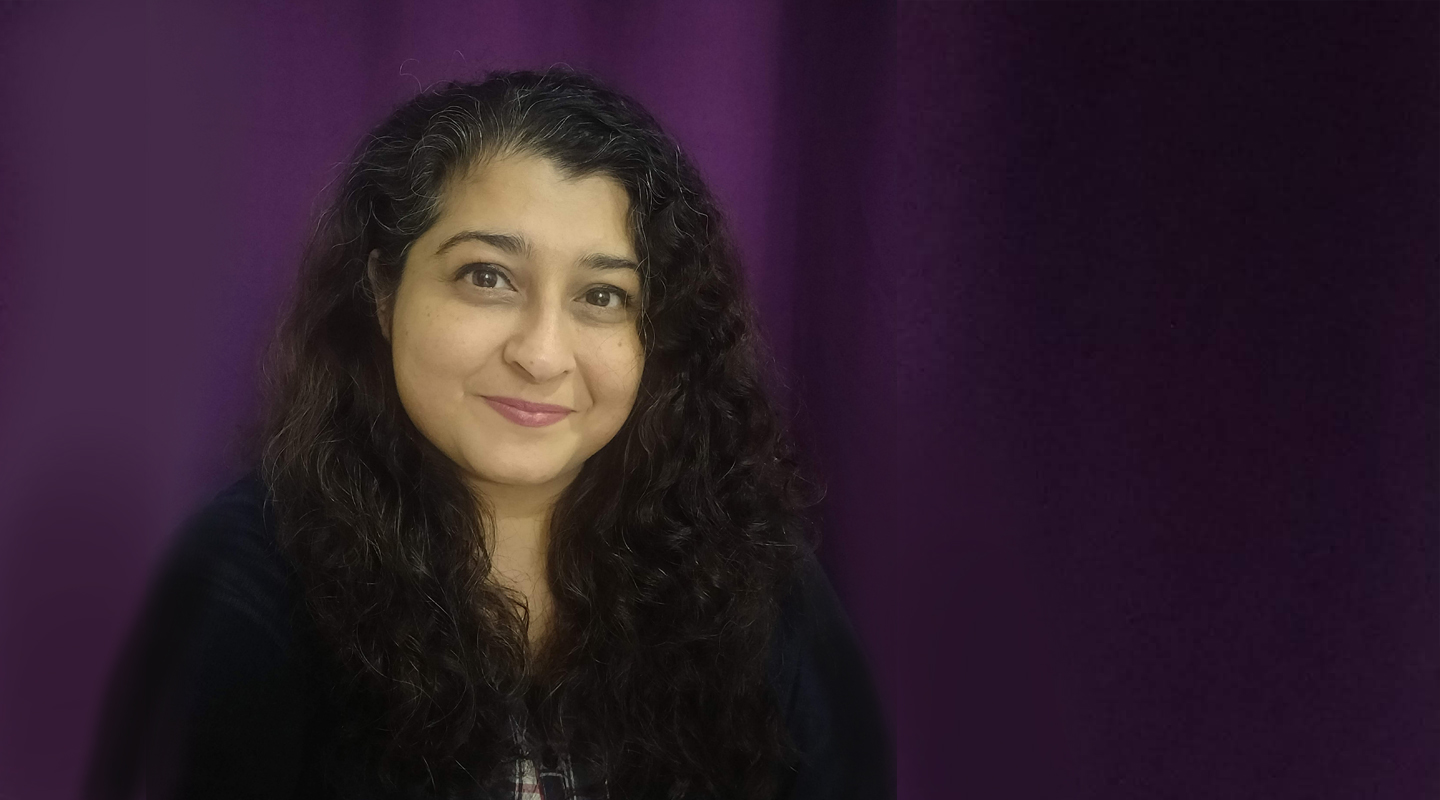