A scientist from a village in Sikkim, a fitness coach from Surat, a flight commander from Mumbai, a photographer from Vijayawada, the Indian rugby team captain from Pune – these are some of the unlikely heroines in 29-year-old Varsha Adusumilli’s debut book, Wonder Girls (Juggernaut, Rs 299).

Trained as an engineer from BITS Pilani, Varsha, who was raised in Goa and Hyderabad, began working in startups in Mumbai before setting up base in Bengaluru seven years ago. Her experience across industries – from a venture capital fund to a content-driven website – put her in direct contact with female role models at the pinnacle of their careers such as Vani Kola of Kalaari Capital.

On the other hand, Varsha’s personal interactions with girls from smaller towns – such as cousins she met at a wedding in Jaipur – opened her eyes to the limited horizons of the majority of India’s young women. For many of them, Varsha herself was a remarkable being: she worked and lived by herself in a big city, took flights alone, was single, and earned her own money. “That’s when I discovered the concept of ‘relatable role model’,” recalls Varsha. “These girls couldn’t relate to women CEOs sitting far away in cyber cities, but they could relate to the ‘didi next door’, someone from their own background.”

And so began Varsha’s quest for relatable role models, as she reached out to friends and acquaintances for recommendations for women to write about. In the process, she found many who made it into the book, from an artist from Bangalore raised by a single mother, a particle physicist at the Indian Institute of Science, a brand marketer from Saligoan, to even a successful radio jockey who struggled to learn English in childhood. 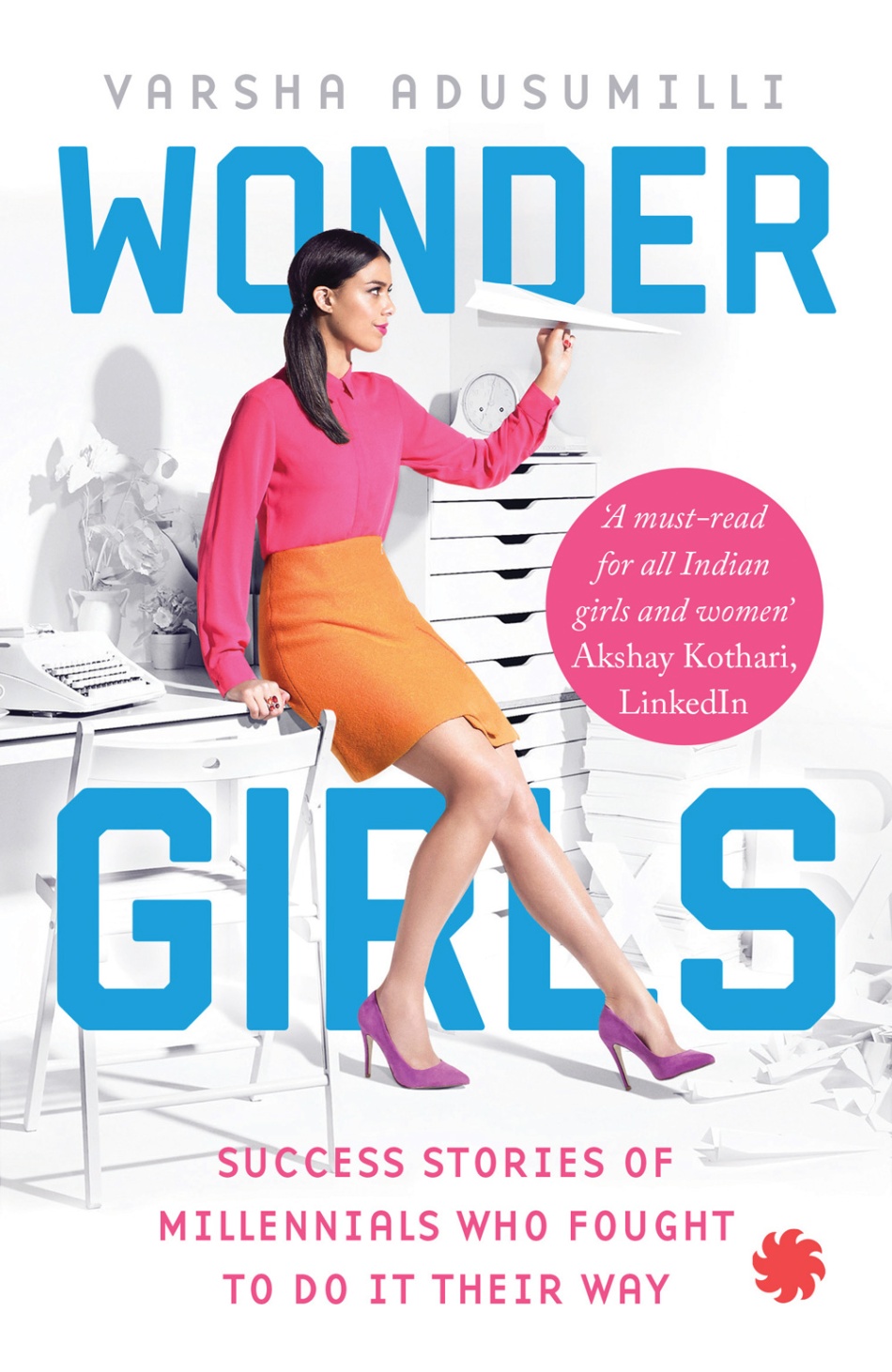 “The personal and the professional overlap at so many levels for women in the workforce,” says the down-to-earth Varsha, who has a clear-sightedness that is at once endearing and inspiring. “And so their back story was very important, especially the definitive moments in their lives and careers.”

Some of the women she interviewed backed after the book was written, fearing backlash in their personal lives. But most of the others were courageous enough to put their intimate stories of defeat and victory in the public domain. “I sought women who were not necessarily famous achievers but were passionate about their work,” explains Varsha, adding that she deliberately cast her net wide to find women from as many fields as possible, from small or big town across the country.

Encouraged by her late grandfather to “do something for India”, Varsha learnt to think independently for herself as young as 17, and opted to stay on in India instead of going abroad for higher education. Now, with this simply written, impactful debut book, she’s out to inspire a whole generation of Indian girls with new, relatable role models. 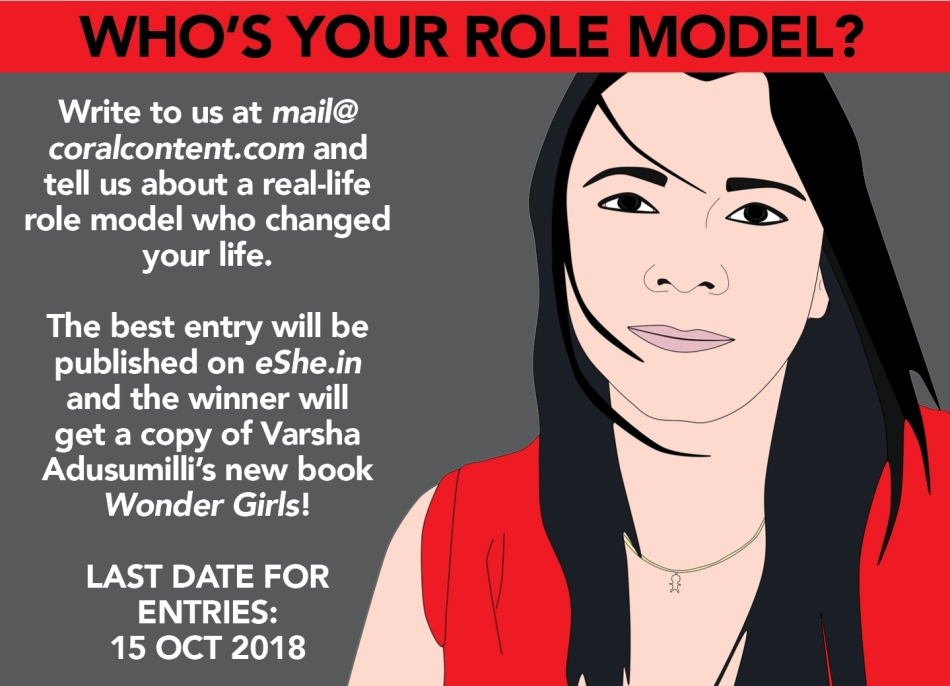 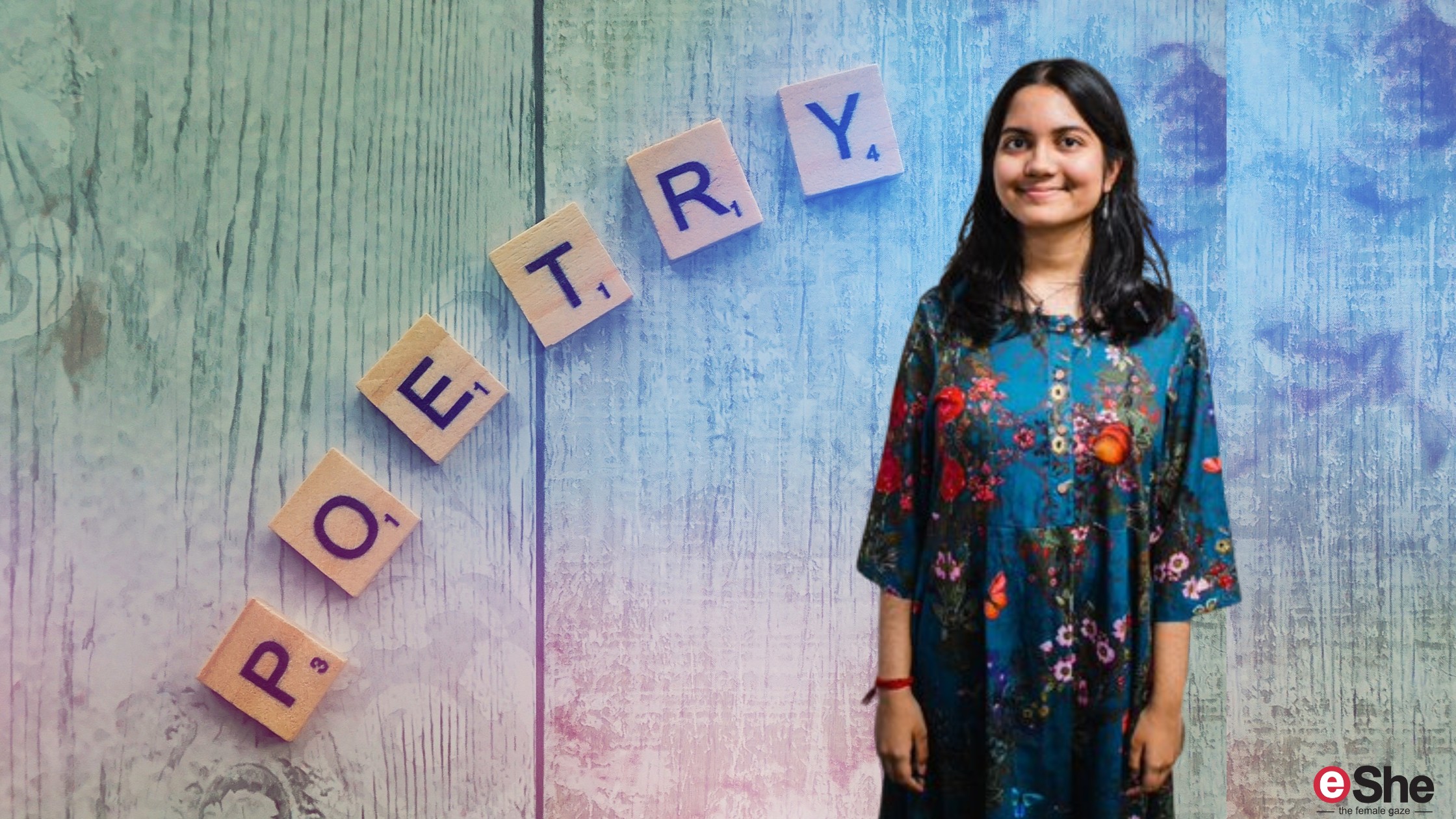