Looking for an exquisite Banarasi creation for the upcoming festive season? These designers create stunning masterpieces that take craftsmanship to the next level.

Known for its interesting renditions of traditional Banarasi weaves, Ekaya’s mission is to reshape the cottage industry in Banaras and convert them into high functioning ateliers, focused on creating the finest quality handwoven designs. The label does not just focus on employing a number of weavers in Varanasi.

With its collaborations with the likes of Abraham & Thakore, Play Clan and Archana Rao, Ekaya has created timeless pieces that have been celebrated over the years. One of its biggest collaborations came in 2018 when the label joined hands with Fédération Française de la Création Couture Sur Measure (also known as C’Couture) and created wedding couture gowns (lead image and below).

For Aanchal and Akshita Sagar, their label Ohfab came as an opportunity to get closer to their roots. While both of them were studying and working abroad, an impromptu trip to Varanasi exposed them to the sorry state of the industry. Passion and patriotism led to the launch of Ohfab. Besides reviving the age-old Banarasi techniques, they are also concentrating on creating lighter pieces infused with a modern colour palette. Their latest offering draws a bridge between tradition and modernity fusing old-school Banarasis with Bengal’s dhakkai jamdani, and saris with classic Banarasi borders. 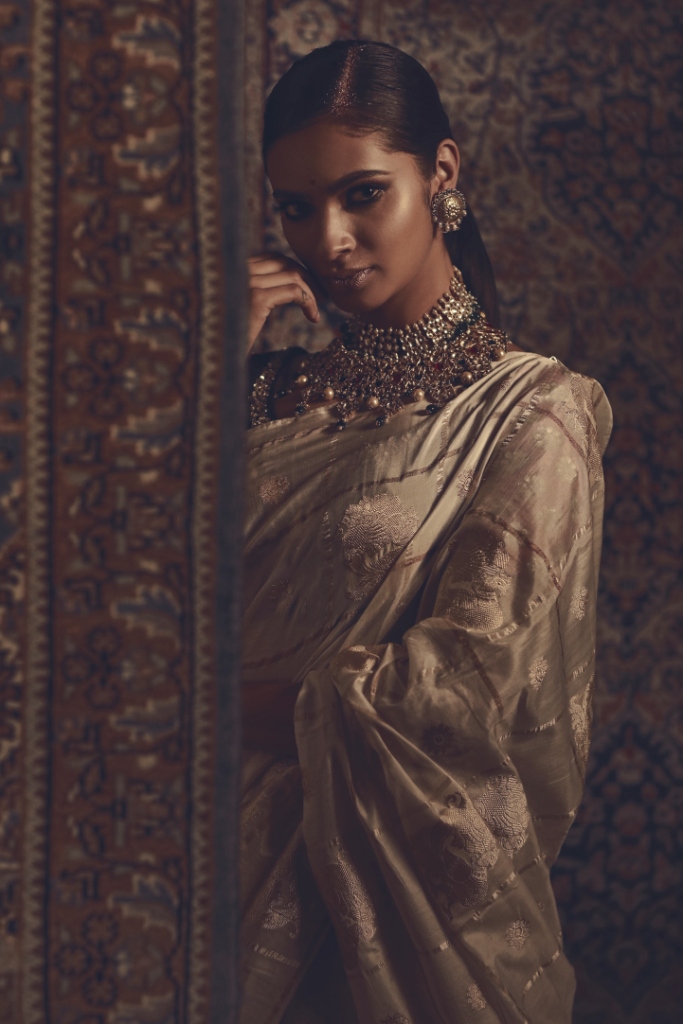 Known for her unique cuts, Payal infuses her creations with a refined sense of luxury. Be it an interplay of fabrics or engaging in a striking palette of bright hues, she treats clothes as canvases. Payal’s take on the traditional Banarasi weave can be seen in her waistcoats, tops and jackets. While she appreciates the intricacies involved in the making of this traditional weave, she is also of the opinion that if given a slightly modern context, Banarasi can become the face of modern Indian fashion. 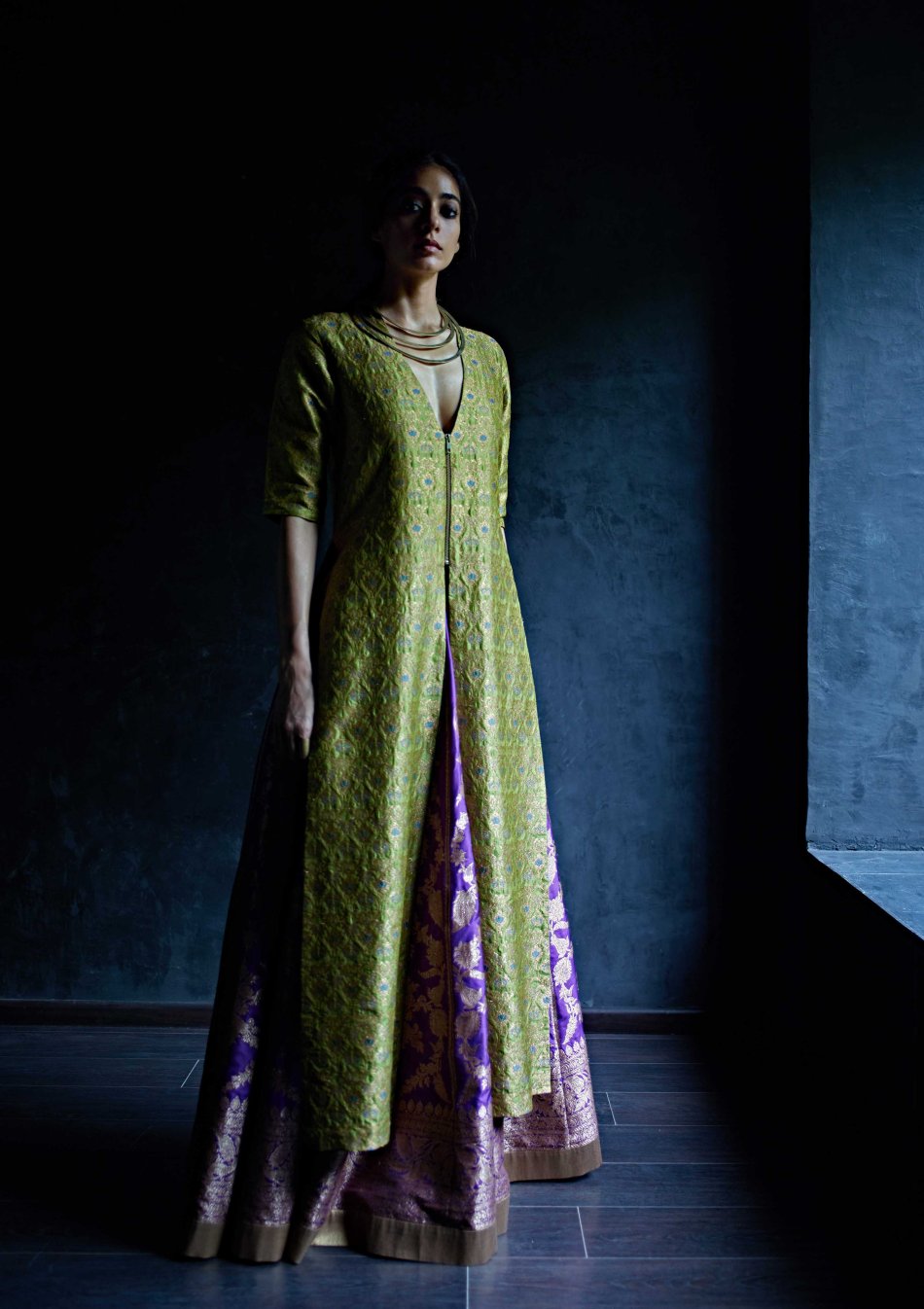 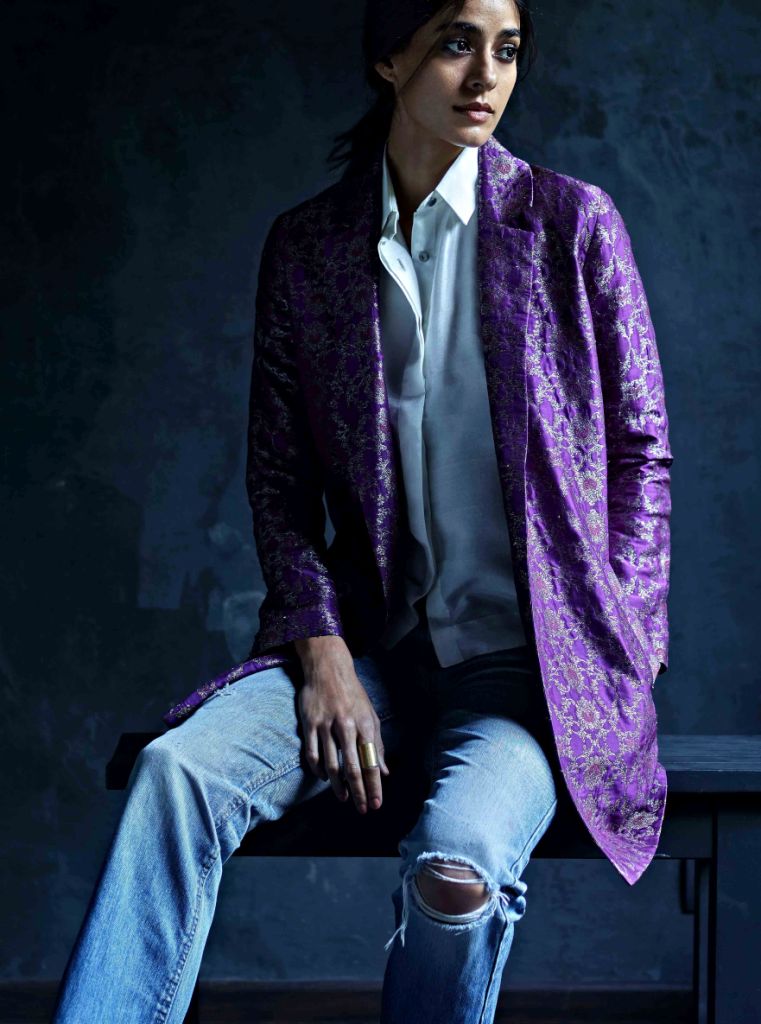 Tilfi the label, which was launched in 2016, boasts of form rooted in traditional India but infused with global motifs and sense of design. Be it their experiments with traditional dyeing techniques in their khadi georgette and spun silk saris or tie-and-dye techniques, shibori and hand-painted patterns, Tilfi is redefining the way consumers think about Banarasi weaves. 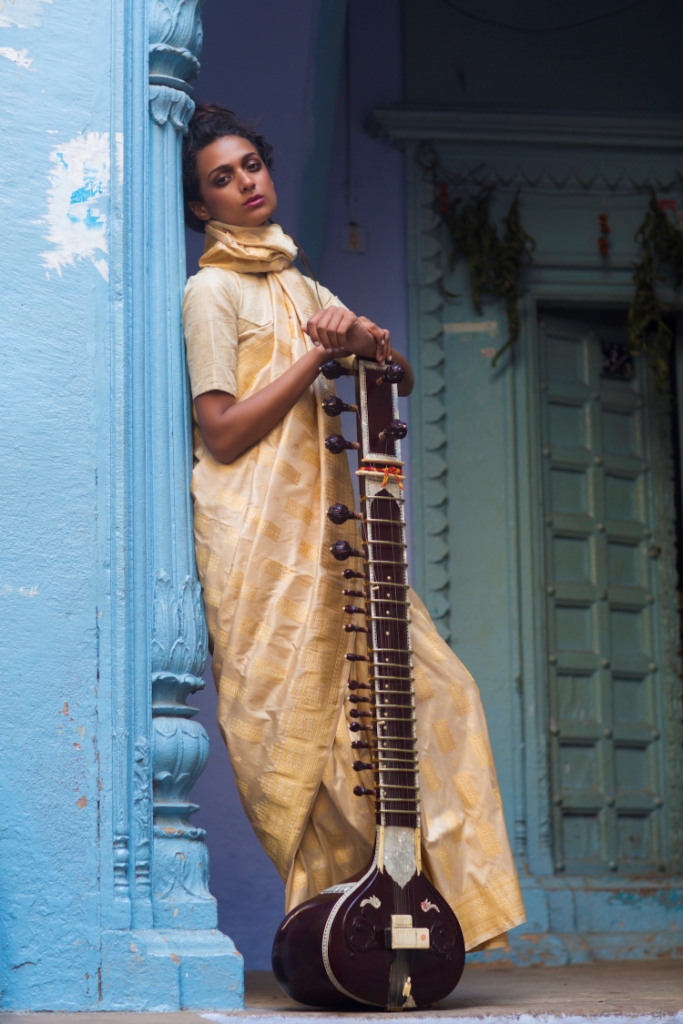 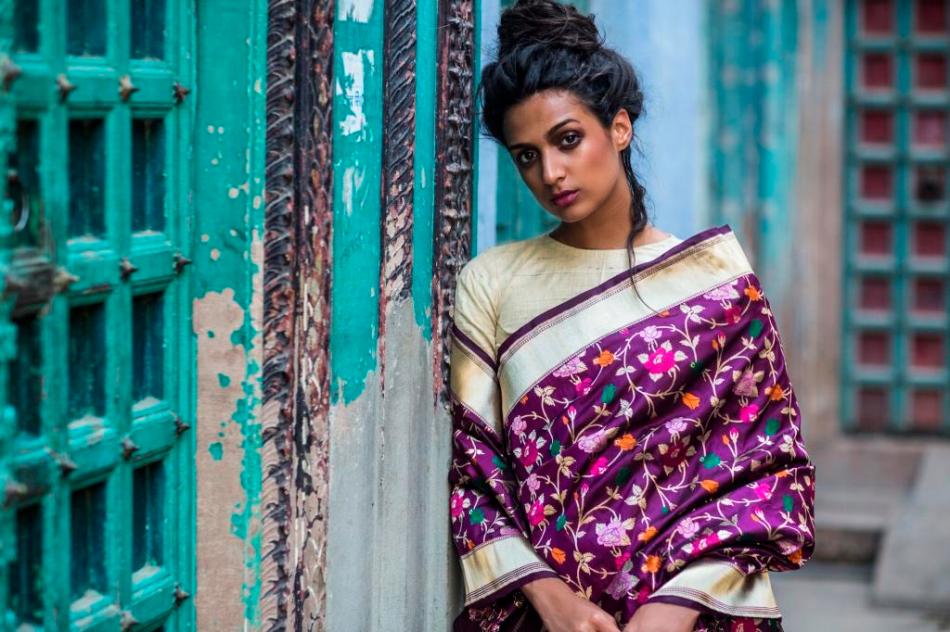