As a lawyer and human-rights champion who led the first-ever national study of prisons in Sri Lanka last year, Ambika Satkunanathan is vocal against the violence that is an endemic part of prison systems, and the ‘retributive’ and ‘vengeful’ nature of state justice that creates worse problems in society and creates criminals rather than rehabilitating them.

“Violence is used to maintain order, which robs the person in prison of dignity and agency from the moment they enter prison until they leave. Violence and discrimination are normalised in the system,” says Ambika, who was commissioner of the Human Rights Commission of Sri Lanka from 2015 to 2020.

“This penchant for violent forms of punishment is a result of societies being wedded to the punitive and carceral approach to dealing with what are essentially social problems,” she adds. “We believe that locking someone up and throwing away the key solves the issue, but it only compounds it.”

Regardless, she says, societies in the Subcontinent continue with this deeply flawed approach because it is easier than addressing the root causes of what is defined as ‘crime’.

In fact, the question of what constitutes crime has become increasingly blurred in the recent past in South Asia as more and more human-rights activists and even journalists in the region are being targeted by own governments, imprisoned on the basis of draconian colonial-era laws, and kept confined as ‘undertrials’ for years until the case begins.

In these instances, prisons are being used not to deter crime but to deter dissent, and to threaten those who speak up against governments, even ‘democratic’ ones.

Ambika will speak at eShe’s South Asia Union Summit Led by Women, on October 2, 2021, at a panel titled ‘Voice and Vulnerability: Women Activists in Times of Conflict’ to be broadcast live at 6 pm IST on social media, including Facebook and YouTube.

She shares her observation that South Asian societies are more skewed towards punishing individuals over corporations, and the underprivileged over the privileged. “A large multinational corporation will be able to use technicalities and the immense resources at their disposal to escape accountability for environmental degradation, while someone with a few grams of marijuana will be imprisoned. Therefore, your social position, power and privilege impact how you are treated by the criminal justice system, which is not neutral or objective but is discriminatory and violent,” asserts Ambika, who did her BA and LLB from Monash University in Australia, and LLM from the University of Nottingham.

Women even more vulnerable. “In Sri Lanka, women suffer structural violence in many ways. For instance, they don’t have access to even sanitary napkins, have no access to reproductive health care, and there is inadequate access to pre and postnatal care,” she says, describing a scenario that could apply to a number of rural areas anywhere in the Subcontinent.

Apart from facilities and infrastructure, women also bear the brunt of carrying the ‘honour’ of the family, or loss of reputation, which is more severe for them than for men. “When women are imprisoned, they often lose the support of families or partners / husbands and hence find it difficult to retain legal representation. It prolongs their imprisonment,” says Ambika, who has been a Chevening scholar and currently serves as the chairperson of the Neelan Tiruchelvam Trust, the only indigenous grant-maker in Sri Lanka, combining human-rights and peacebuilding initiatives.

Further, she says, women are more stigmatised and find it challenging to rebuild their lives following release from prison. This in turn pushes them into exploitative situations that leads to them being imprisoned again. “The vicious cycle continues,” she explains.

Women are also vulnerable to the gendered aspect of violence to which they might be subjected – another staple in South Asian societies. For women activists from minority communities in Sri Lanka, the challenges are progressively worse.

“If you are a Tamil woman activist working in the Northern Province, you will face additional challenges, such as surveillance, constant visits by the security agencies to your house to make inquiries about your activities, and phone calls prior to events or demonstrations to intimidate you from participating,” she shares.

Ambika’s own journey from a lawyer to a human-rights champion has been shaped by her identity as a Tamil woman in Sri Lanka – particularly the discrimination she faced. The violence and fear of violence that Tamils have experienced in Sri Lanka cast a shadow that hung over her life as long as she can remember.

“This is what drove me to study law and work to further the protection of human rights. The personal became the political because the political impacted every aspect of my personal life, like that of most Tamils in Sri Lanka,” she says.

She looks back with pride at her work at the Human Rights Commission of Sri Lanka where, despite structural and systemic impediments, she managed to strengthen connections between the Commission and civil society and survivors of human-rights violations. “It helped create an environment of trust whereby they felt they could approach the Commission for remedies,” she says.

“Other South Asian countries have seen authoritarian regimes similar to the current one in Sri Lanka, and are aware of or have experienced state efforts to stifle dissent and intimidate and harass human-rights activists. Similarly, patriarchy, misogyny, and sexism are not particularly unique to Sri Lanka. Since the problems are similar, so are the solutions. We must learn from each other rather than reinventing the wheel,” she says.

Ambika believes the solution lies with civil society who can help activists who are imprisoned or targeted by the powerful. “The most important way is to openly voice solidarity with the activists. Other means include mounting legal challenges to these state acts as well as engaging in advocacy, both nationally and internationally,” she says.

Providing support to the families of the activists, whether material or otherwise, is often understated, but goes a long way too, she adds. “Often the psychological aspect of incarceration is ignored. Therefore, offering moral support to the families is imperative,” she says, suggesting that supporters can visit imprisoned activists, taking them books or food to show they are not forgotten. “It reminds them that there are people who continue to fight for their release.”

While envisioning a unified and socially just South Asia, Ambika believes there’s a lot more that needs change than just laws. “Before we speak of laws, let’s speak of values. In South Asia, majoritarian and ethno-nationalist politics have taken hold and discrimination against minorities is common,” she says.

Giving examples of how religious minorities face constant threat – the Tamils and Muslims in Sri Lanka; Muslims and Dalits in India; and Sikhs, Shias and Christians in Pakistan – she believes South Asian countries are moving further away from secularism “if not in law, then certainly in deed.”

She has a special bone to pick with the death penalty. Citing both the legal and historical point of view, she refers to the South Asian cultural perspective that leans heavily towards the Hindu and Buddhist principles of the supremacy of all forms of life: “Abolish, abolish, abolish the death penalty! The death penalty is a cruel and inhumane punishment which, as research has shown over and over again, does not in any way prevent crime but instead causes great harm,” she asserts.

As a society, Ambika says, we need to introspect how much we all are responsible in perpetuating crime: “When we address the root causes of social problems, address the deep inequalities within society, we will not have to expend energy formulating humane punishments.”

Join Ambika Satkunanathan and 45 other eminent speakers at eShe’s South Asia Union Summit Led by Women (October 2 and 3, 2021), which will be broadcast live on eShe’s Facebook, YouTube, LinkedIn and Twitter. Participation welcome. 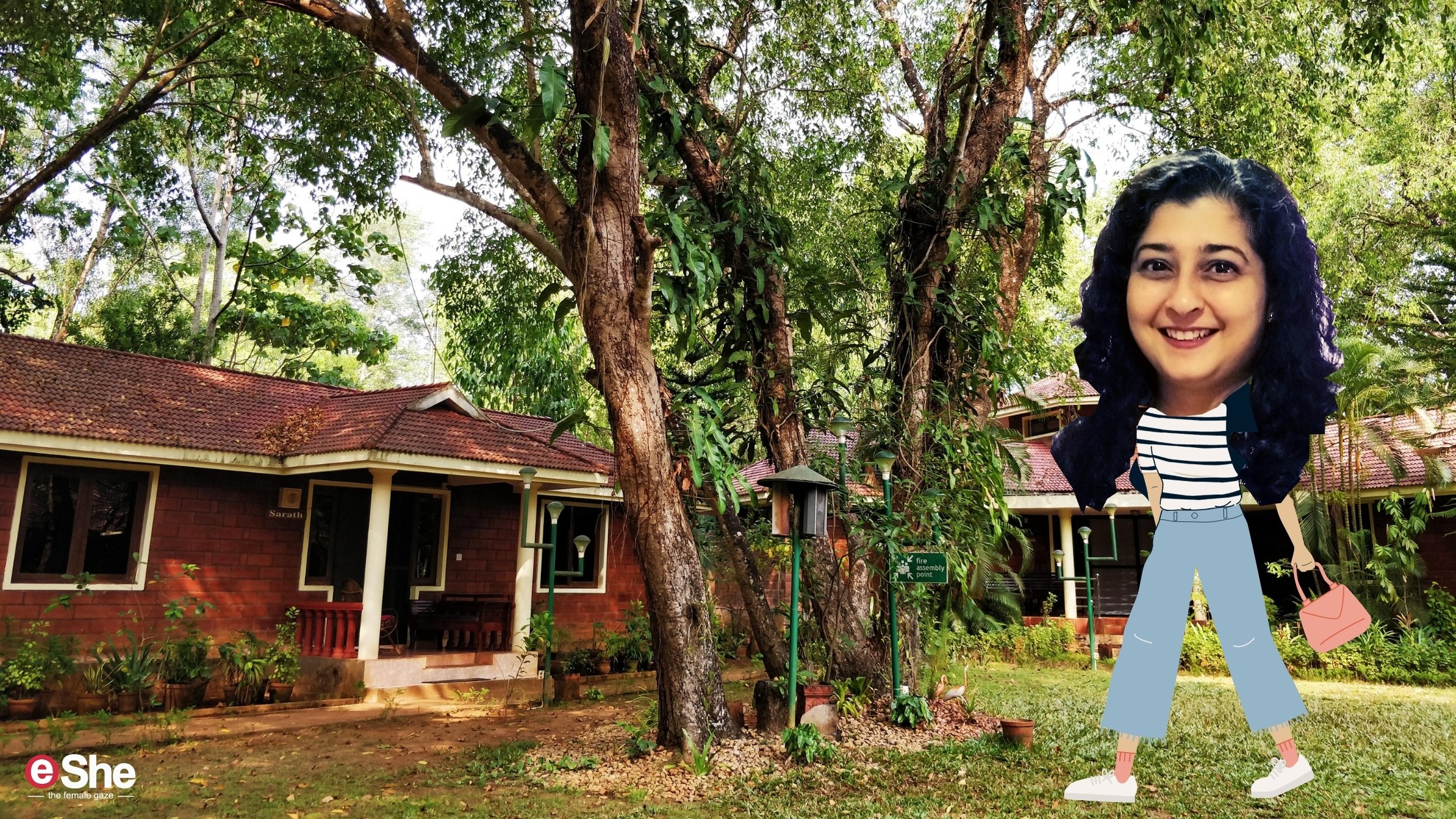 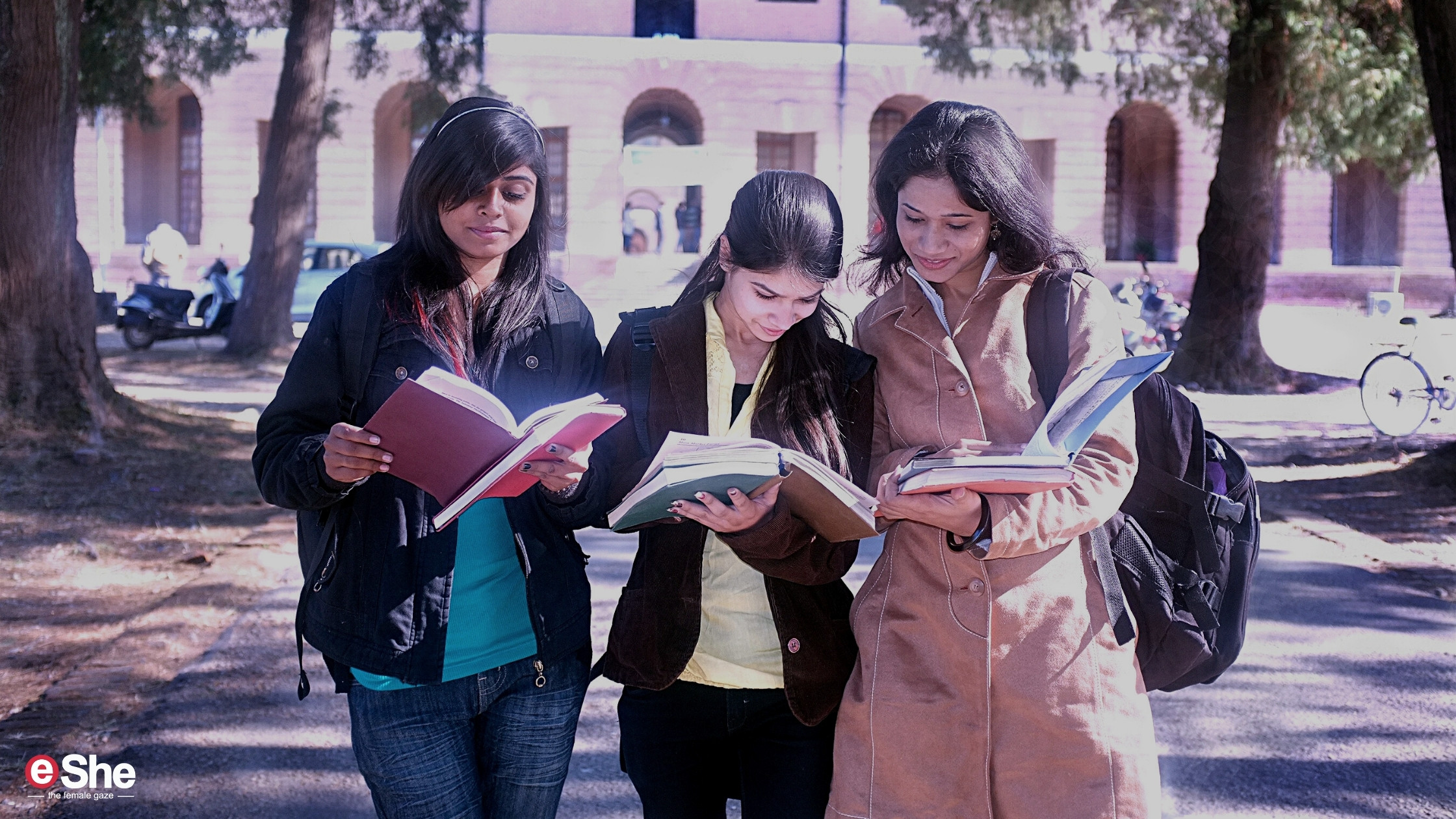 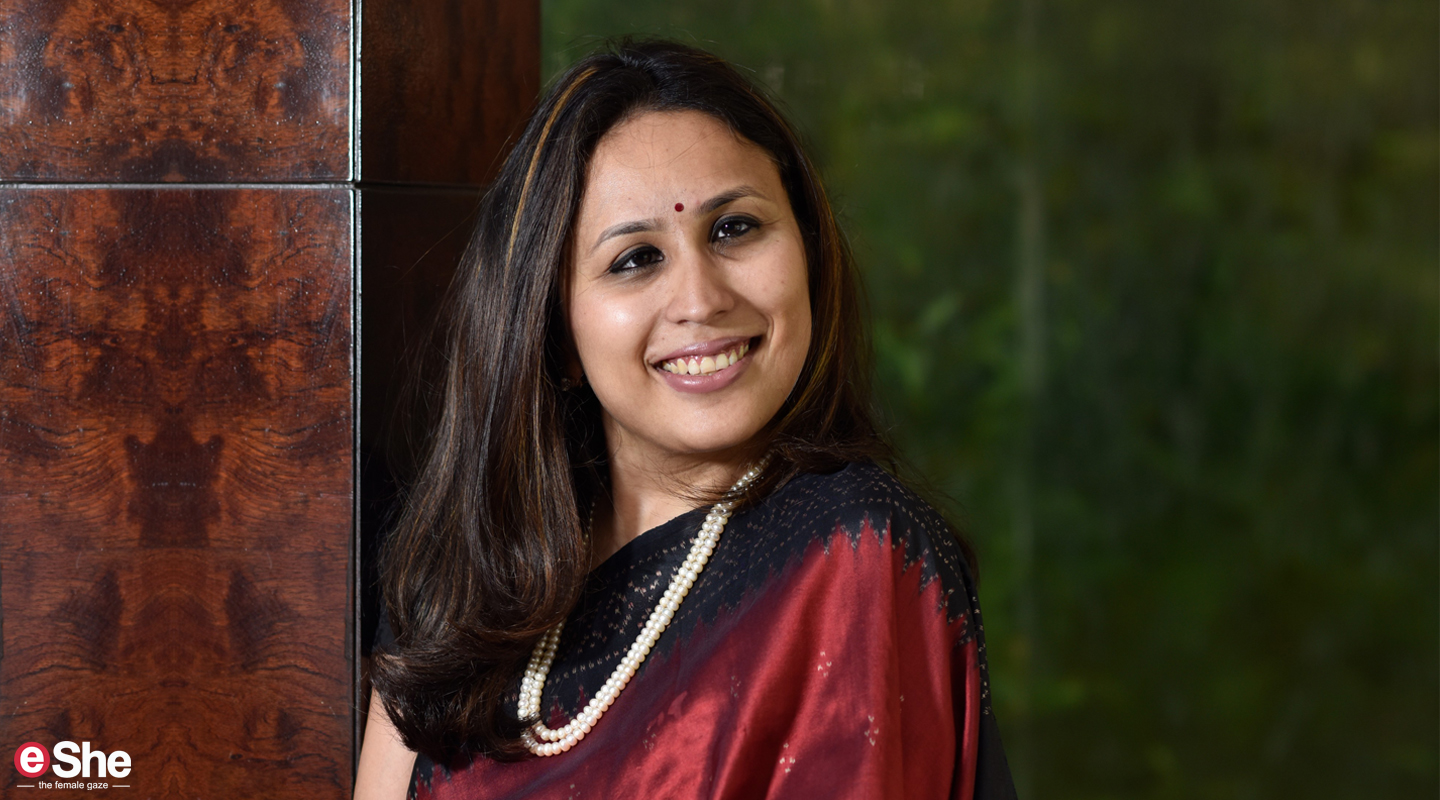