Born in Beirut, Lebanon, Lina Shabeeb Baumann’s family moved to Saudi Arabia due to the Lebanon War when she was just two months old. Her experiences in the Middle East as a schoolteacher, whose choice of career was looked down upon, led her to take up a career in education reform especially in Arab nations, where she specialises in women’s education and employment.

Now the managing partner of Berlin-based Shbeemann Consulting, Lina develops human-centric education strategies that focus on developing agile and sustainable education systems. Besides coaching women and educators, she is often invited to speak about women in leadership, including on conferences organised by UN Women and the Do School.

With her experiences across both conservative Arab and liberal European societies, Lina believes that the first world has been working on the cause of gender equality much longer. “For example, I noticed that my German husband is more aware about not interrupting when a woman is speaking and I admire this about him. In the Arab culture, both women and men have not been raised to accept and internalise such ideas yet. It takes some effort to act like this,” she says.

After finishing her schooling in Saudi Arabia, Lina returned to Lebanon to study education at the American University of Beirut. “I am truly passionate about people’s professional and personal development and growth and it has manifested in my academic, professional and personal journey in several ways,” says the 37-year-old, who is also a life coach and a cultural blogger.

“People made fun of my first choice of career as a schoolteacher as they didn’t think so highly of the profession unfortunately. I then decided I wanted broaden my experience to improve education after what I saw happening in schools especially regarding improving teachers’ education and status,” she narrates.

An opportunity to work as an education consultant with PricewaterhouseCoopers turned into her biggest career leap. “I worked on education reform strategies with governments in the Middle East. I especially worked on women education and employment in Saudi Arabia and it was a happy time for me to be part of this change,” says Lina, who moved with her husband to Berlin during the corona crisis this year after several years in Dubai.

Integrating all her interests around learning, youth, women, art and music with her career, Lina focuses a lot on mindset training and cultural change “as this is what ensures implementation and sustainability over time,” she says.

She believes establishing oneself as a credible professional and a leader while being a woman is still a common challenge across the cultures she has worked in. “It felt like women had to do more than men to earn it and overcome initial gender bias,” says Lina, speaking from her experience in a male-dominant profession in a male-dominant culture.

“The clients I worked with were men in leadership positions and yet I was in a position to give advice and solutions. Not only was I a woman but I also appeared young and these are two discriminating factors in the Arab cultures. We assume that wisdom lies in men with grey hair. But once I learnt not to play by those limiting assumptions, things changed for me. I learnt that by being authentic and sharing my perspectives led to excellent relationships with my clients. I do feel I am blessed that I earned my clients’ trust as their advisor at the end of the day.”

Lina further explains the internal barriers women face in addition to external ones while trying to reach leadership positions in governance and organisations: “The internal barriers I observed are mainly limiting beliefs of how women are supposed to behave. They do not dare to test the grounds outside those beliefs. While working on a study about women’s decision-making process, I learnt that most women still don’t take the final decision on major life matters by themselves. It tends to be a very consultative approach and sometimes they seek advice from the wrong people who turn them away from good opportunities.”

Lina, who is inspired by stories, art and music, adds, “The other internal barrier is women’s sense of ownership. If a woman wants to own a business, she needs to be able to own her thoughts, decisions and ideas. If women don’t overcome their own internal barriers, they won’t be able to break the external ones. We can’t always wait to be given permission and the space to speak and act.”

An admirer of Cleopatra’s feminine leadership and strategic thinking, and Amal Clooney’s ambition and strong presence, Lina believes, “Freedom and feminism are a responsibility. If you want it, you need to be ready to accept the responsibility that comes with it – being responsible for yourself and your choices, and responsible for making sure you leave the world a better place for women after you.” 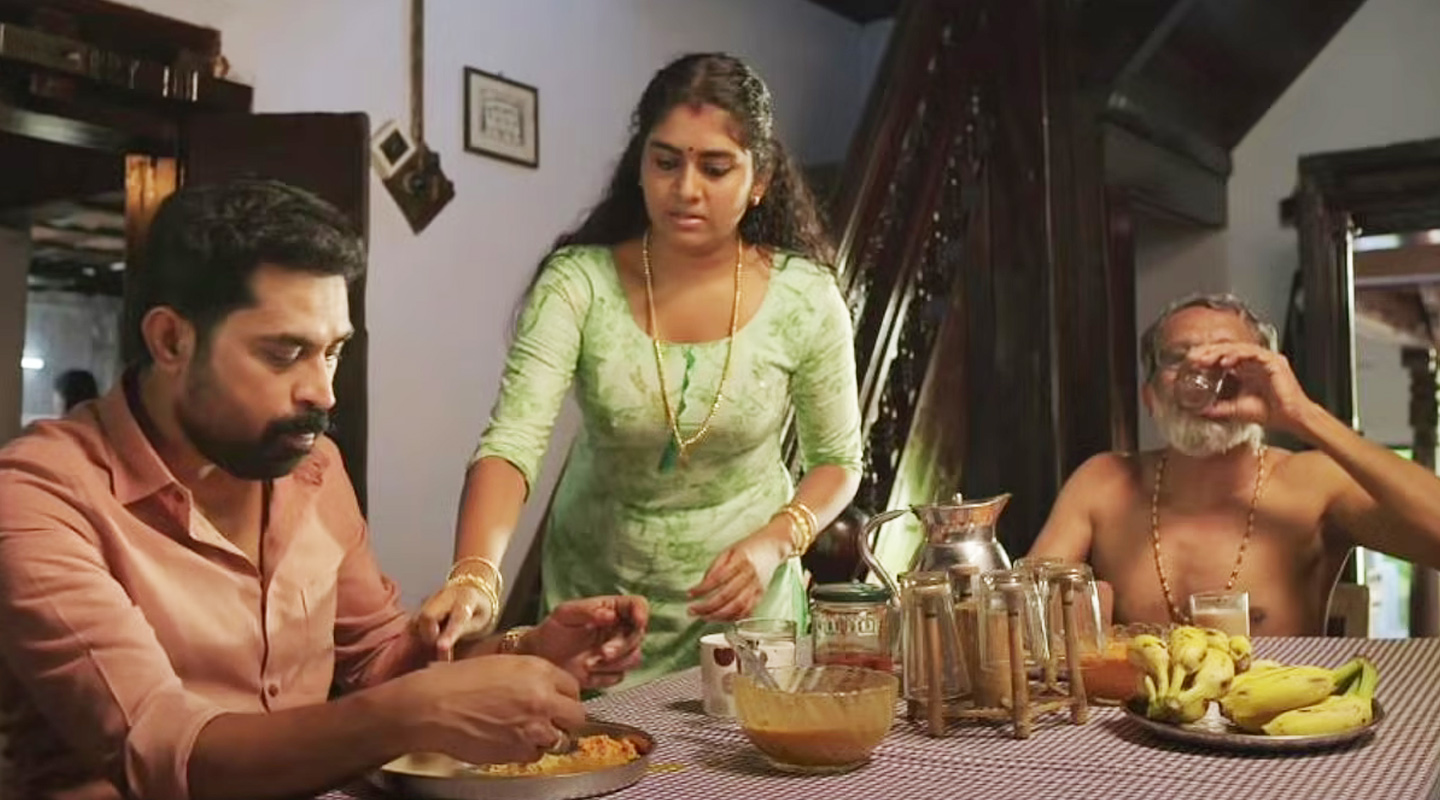 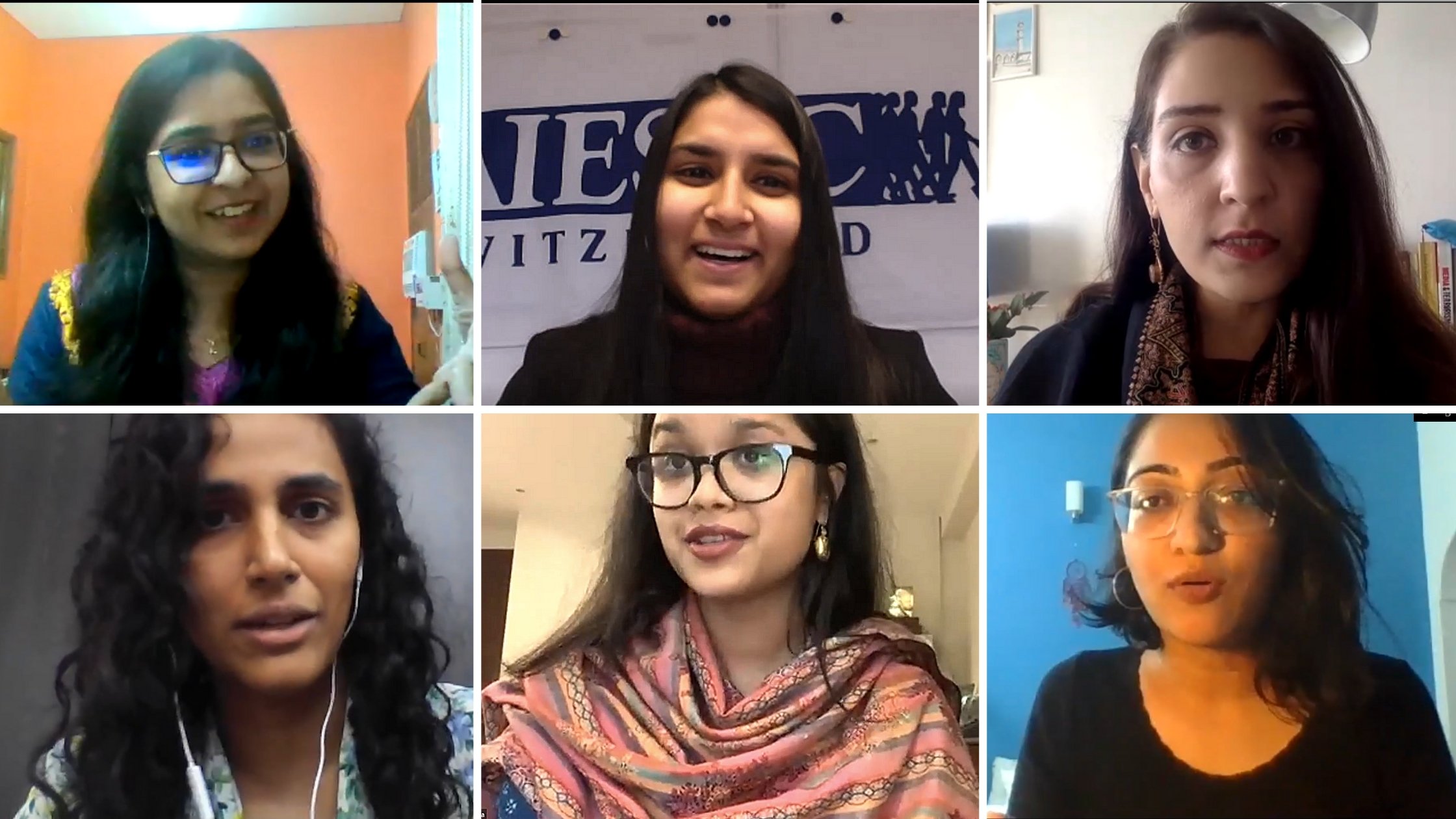 These Chocolate Makers Kept India Sweetly Satiated During the Lockdown 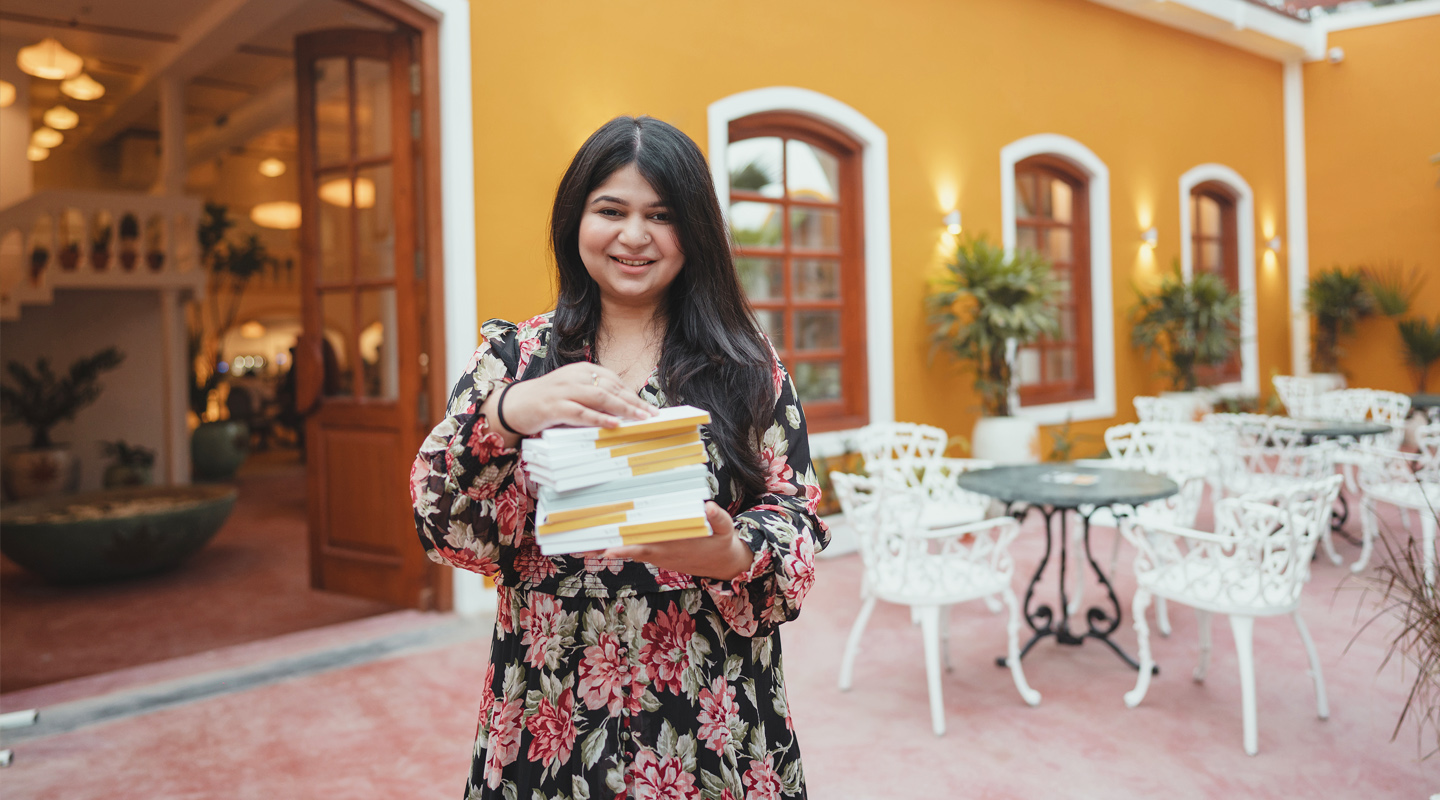 ‘Misbehaviour’: Five Rebels, a Beauty Pageant and a Women’s Revolution 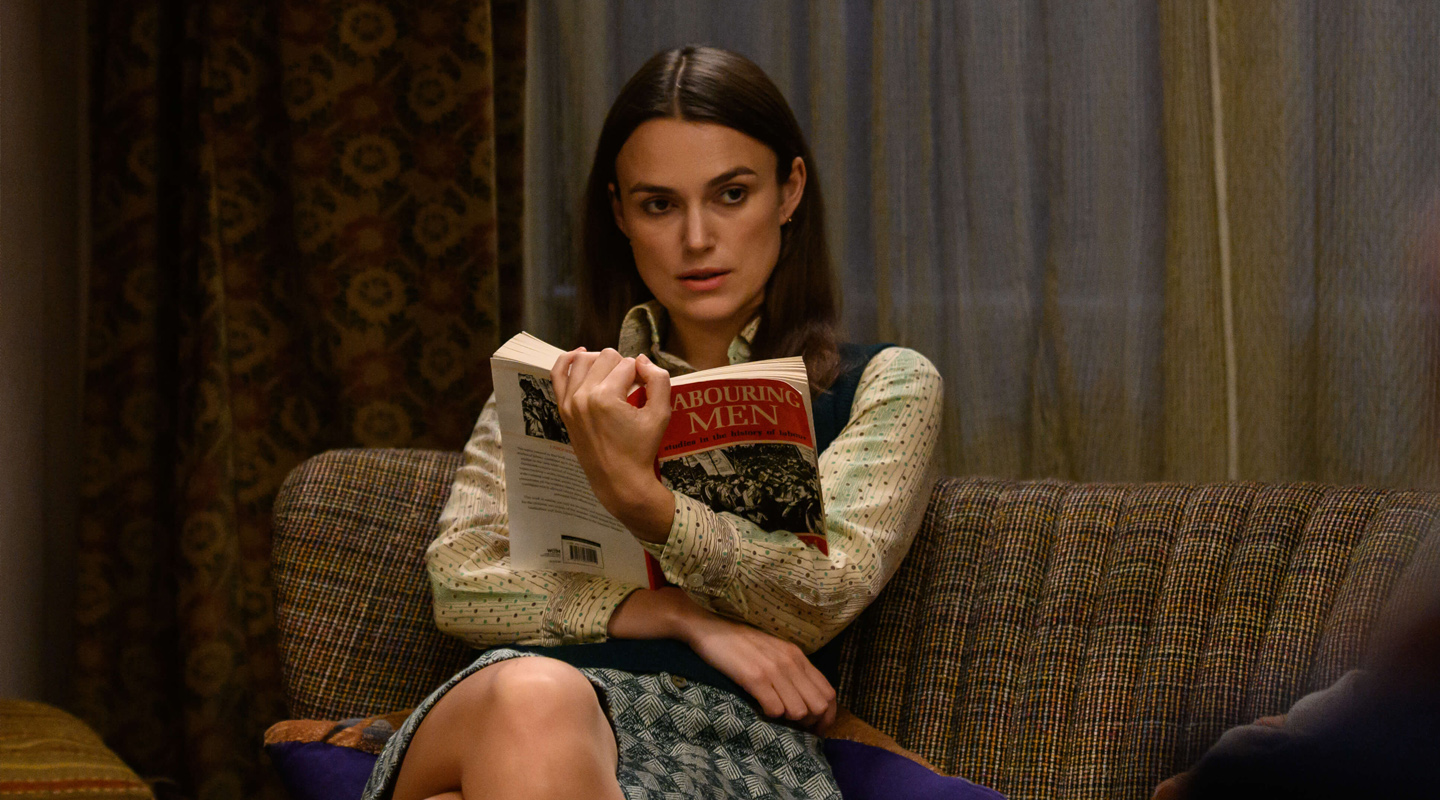 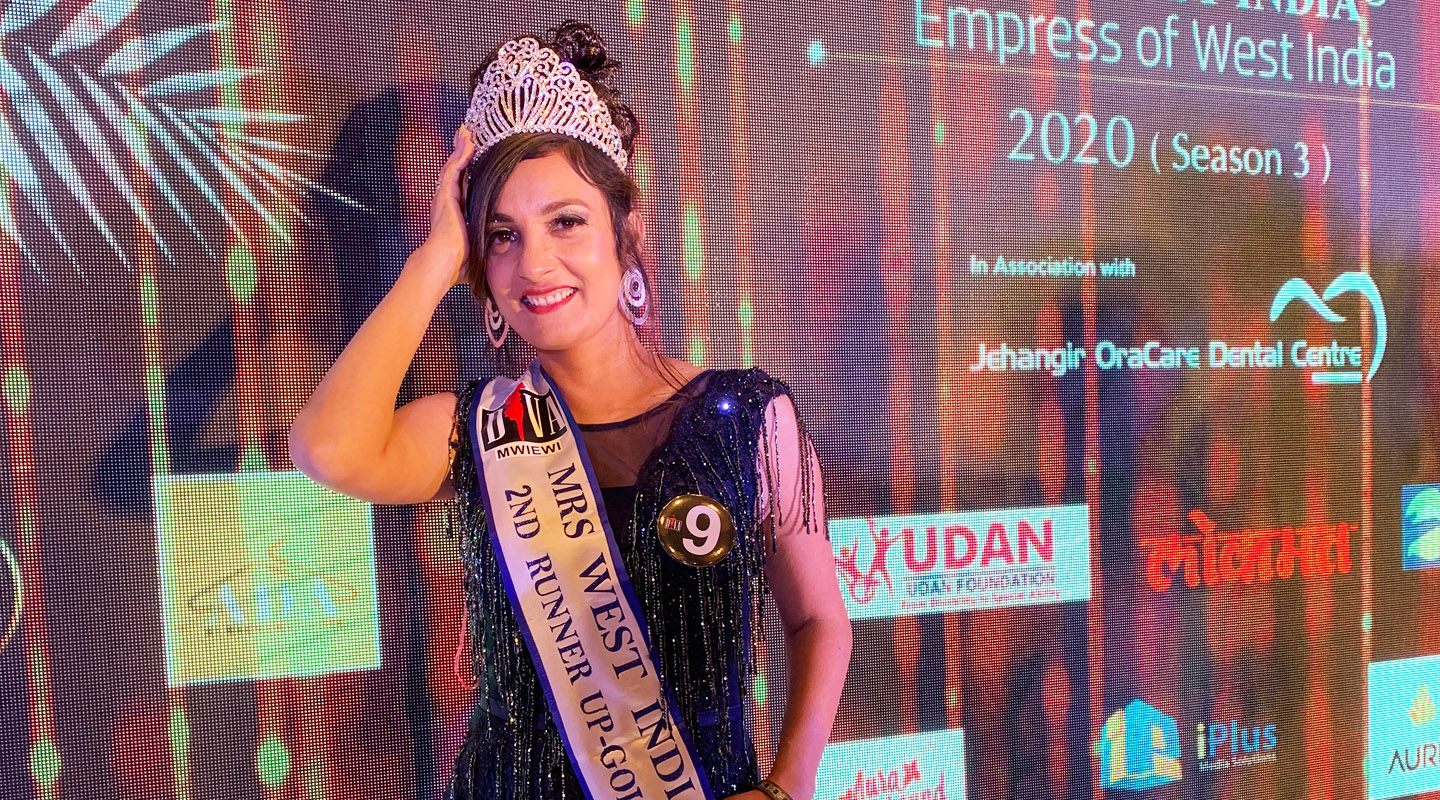