At the time of Punya Arora’s birth in Bengaluru, her young mother had been going through a rough time in her marriage. When the husband expressed his displeasure at the birth of a girl, the brave young Punjabi wife decided to nip the marriage in the bud. And so Punya was brought up by a single parent, and never knew the other.

When Punya was in middle school, her mother’s gift shop faced closure with the advent of ecommerce. Dogged by financial loss, the family of two had to tighten their belts to eke out a living – the teenage Punya made chocolates for sale, her mother became a property consultant.

“Despite the hardship, my mother was always happy with whatever we had,” recalls the photographer and standup comedienne. “To see her deal with life’s problems so lightly left a deep impact on me as a child.”

After completing schooling and graduation in business management from her hometown, she signed up for a course in professional photography from Ooty. “I was always creatively inclined, and had tried my hand at art, candle-making, pottery and so on. Photography was the next thing I wanted to try,” she says.

She enjoyed the process so much, she decided to intern with a fashion photographer in Mumbai for a year. But as things turned out, her photography stint went on for eight years – she specialized in portraits and underwater photography (for which she did a certified diver course).

And then, two years ago, comedy found her. Open mics were in their nascent stage in Bengaluru, and Punya decided to give it a shot. “It’s my Punjabi nature to keep talking,” she jokes. One thing led to another, and soon she was doing ticketed shows at larger venues across India.

In both her professions, Punya has observed society becoming more accepting of women in male-dominated arenas. “When I started out, people didn’t expect a woman photographer to turn up with heavy equipment. These days, they don’t bat an eyelid,” she says.

Standup comedy still has some way to go in terms of gender equality but Punya is hopeful things will change as more women come up to take the mic. 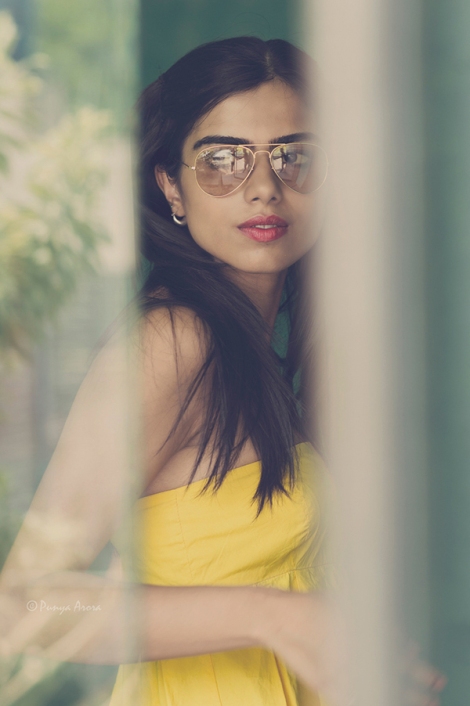 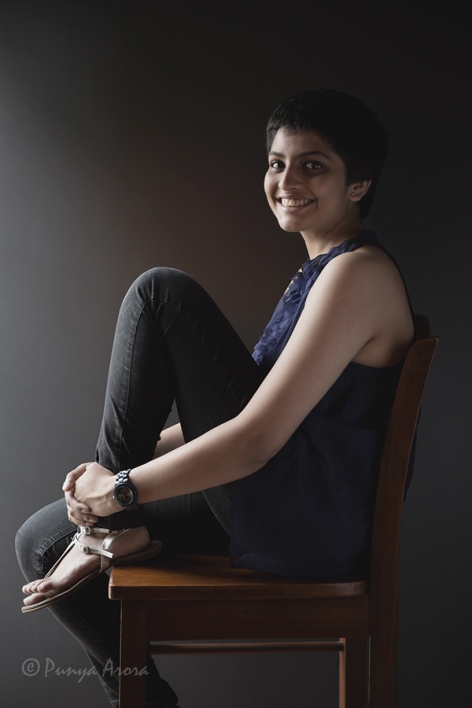 Comedy for her is as much about confronting her own truths as the audience. “There are many layers to my work. My comedy is all coming from a deeper place inside me, I’ve seen so much at a young age. I have to remind myself of how far I’ve come, I’m sleeping on a bed and not on the floor,” she says somberly.

In the critically acclaimed Horse Walks into a Bar by David Grossman, a book that Punya is reading these days, the Israeli protagonist pleads his friend to come to his standup comedy show, “I want you to see me… That thing, that comes out of a person without his control? That thing that maybe only this one person in the world has?”

Through her lens and the mic, Punya is doing both: seeing and being seen. 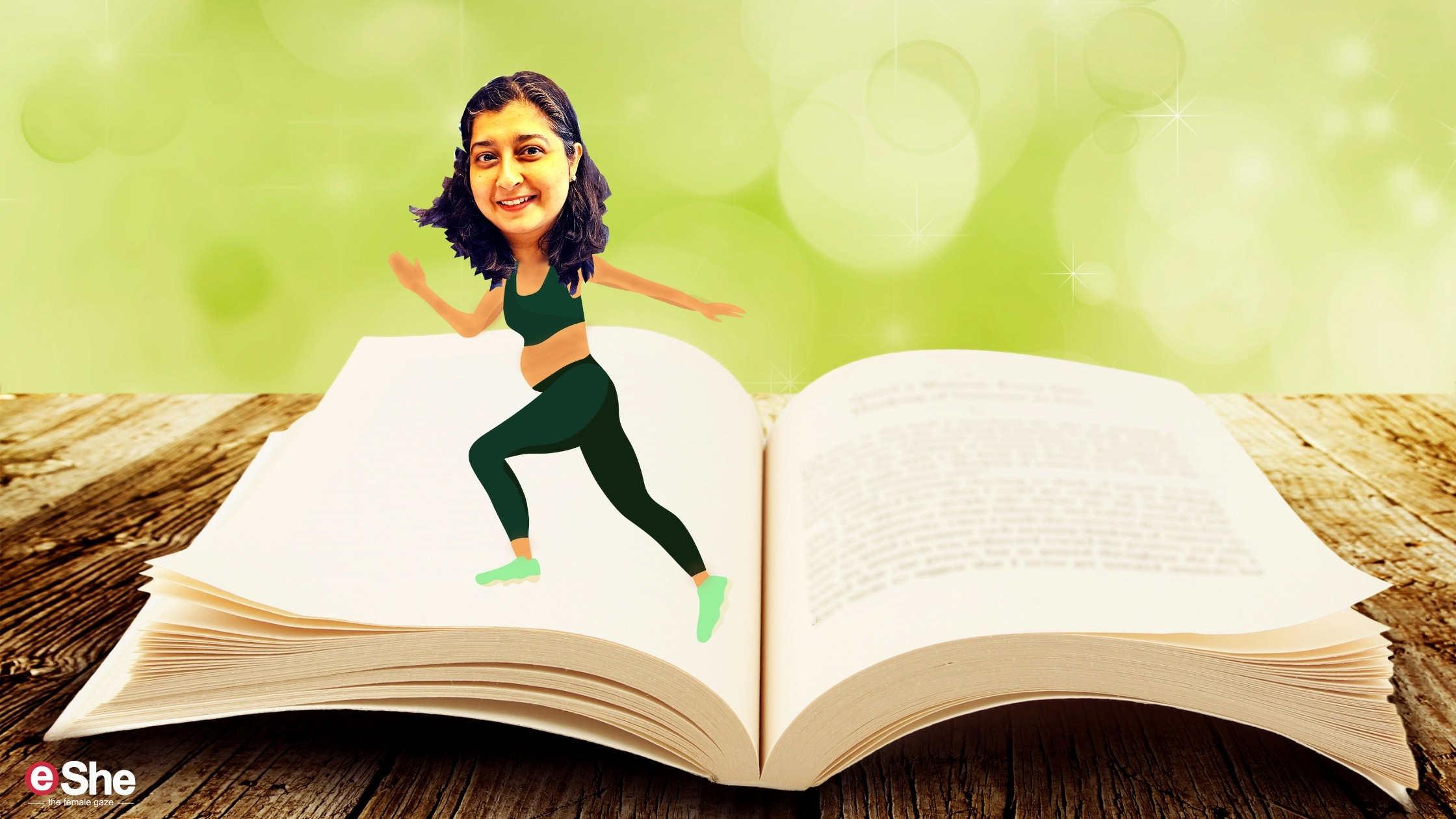