Now available in India, Hillary Clinton’s tome about the 2016 US Presidential elections presents her side of the story, starting with her thoughts and feelings after losing.

Probably the most closely watched global event of recent times, her every public action was recorded and replayed several times over in the media, but this book takes you inside her mind during those crucial moments. Hillary came excruciatingly close to being America’s first woman president, and after her historic loss, she appears to have learnt a massive lesson in politics and humility. This book is a confident, self-aware and frank account of it.

Jesmyn Ward is now a two-time National Award winner, with Sing, Unburied, Sing winning the 2017 top American literature award for fiction, after having won it six years earlier for Salvage the Bones. 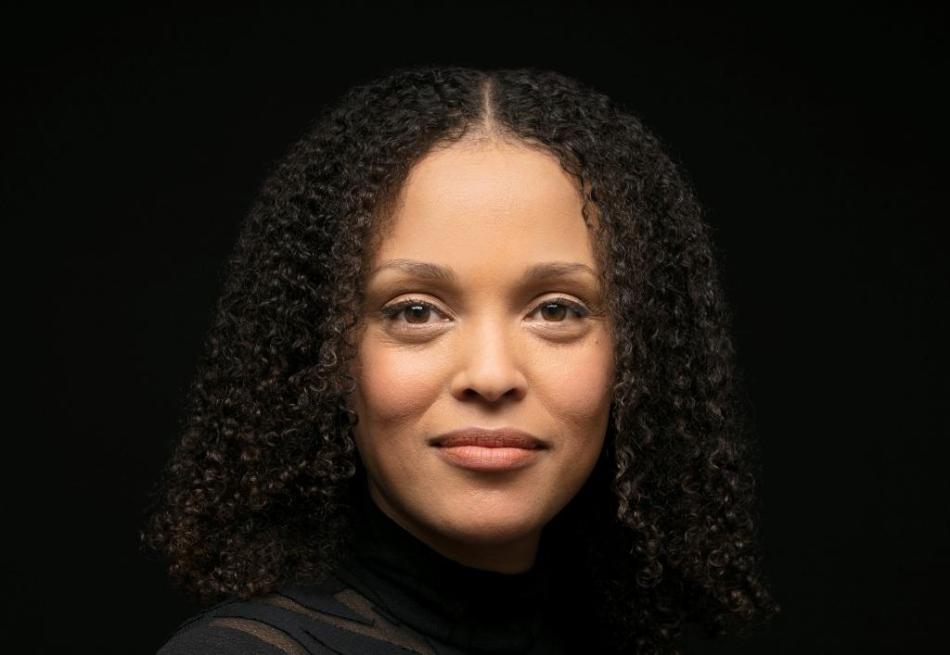 The new novel dwells on the lives of a poor Black family in southern America. Rather bleak at first, its protagonist Jojo is a 13-year-old boy whose drug-addicted mother is married to a White man, currently in prison. Their lives scarred with violence, abuse and racial injustice, the book makes for a sorrowful read until Jojo’s grandfather begins his tale about a teenage boy he met in prison many decades earlier. And then the magic begins.

These reviews were first published in the December issue of eShe magazine. Read it for free here, or buy the print edition.