A few days ago, I met a young mother in another division at my workplace. She was back at work after four months of maternity leave. She’s in her late 20s, and this is her first child. Unlike our other colleagues who invariably leave the job when they have a baby (due to lack of help at home), this girl is determined to hold on to both career and motherhood.

But the effort is tearing her apart. Her heart aches to be home, to watch her son grow and be there for his first milestones. But a strong drive to have a job and her own place in the world pushes her to come to work every day. Her husband brings the baby to the office every few hours – ‘I am so lucky to live close to my office!’ she exclaims with evident relief – and she goes out and feeds him in the car. She has also begun baby food though it isn’t recommended by doctors, only so that the baby can be full for longer periods during the day when she is out.

It’s a difficult choice. On one hand is the biological need to be there with your baby. On the other is the personal drive — perhaps also biological — for survival and achievement. Survival, because city dwellers often need a second income to pay the rent and afford their children’s education. Achievement, because for a woman in India, a job is often the only place she can express herself fully, away from social constraints.

And that’s why I say women who do make the choice are amazing. These are the reasons:

Of course, there are all kinds of people in the world and no two working moms are alike. I am also not undermining the years of effort that our stay-at-home moms put in so that we could grow up to be educated, working mothers ourselves.

But, on the whole, I think it takes courage, will and strength to be a working mother these days, what with nuclear families, 10-hour work days, and long travel times. Working fathers are useful — they help you change the diaper and they bring the baby to your office so that you can feed him.

But working mothers? They are AMAZING.

0 comments on “Why I Think Working Mothers Are Amazing”

Having spent her childhood in the Nilgiris, Jyothy Karat was dismayed to return as an adult to see what had become of the southern Indian mountain range. Thus began her journey making documentaries on sustainable development in the region, human-animal conflict and displacement of indigenous communities. An avid climber and mountaineer, she has recently released a documentary on Kerala's domesticated elephants, and has documented several communities in Tamil Nadu, Kerala and Karnataka in the past. "Projects closer to home keep me awake at nights, whether it is stories from the Nilgiris or elephants in Kerala. In propaganda-rich environments, it’s hard to see clearly and derive at truths. It takes time, research, funds and an immense amount of will." Read her interview today on eShe.in #women #documentary #filmmaker #womenfilmmakers #eshe #eshemagazine #readandinspire #elephants #wild #animals #indigenous #communities #photographer #womenphotographers #powerwomen #adventuresports #adventurejunkie #womenoftheworld #womenwholead #ecological #justice #humananimal #conflictzone
Umadevi Raje Jadhav has several achievements to her credit as economist and journalist, all of which become even more remarkable considering she is the descendant of an erstwhile royal family of Gujarat, and has a large royal estate to manage when she’s not on assignment. The former professor of economics grew up in palaces, but always had a practical head on her shoulders and a desire to prove her own worth. No wonder, today, even as she spends her time straddling three countries, she continues to consider herself an “IAS officer’s daughter”, valuing education and cultural responsibility over entitlement. Read the exclusive interview today on eShe.in #royalty #indianroyalty #gwalior #palace #umdavijadhav #queen #economist #eshe #eshemagazine #womenwhorule #hotels #luxuryhotel #Neemranagroup #neemrana #neemranahotels #luxuryproperties #india #royalindia  #madhyapradesh #readandinspire #empowerwomen
Samra Zafar was 16 when her parents arranged her marriage to a man 11 years older than her. Subsequently, she moved to Canada with him on the premise that she could fulfill her aspiration to attend University. It did not happen. Instead followed years of emotional and physical abuse by her increasingly possessive husband. She gave birth to two daughters and tried to fulfill all the expectations laid on her as a wife, as a daughter-in-law, but somewhere always fell short. Every single day, she was humiliated, assaulted, isolated, disrespected, and repeatedly told that she was not good enough. Yet, she refused to give up on life, and continued to follow her dreams of an education, even if it meant escaping her marriage and building her own new life. Today, she is the voice of change for millions of others. Read her interview today on eShe.in #eshe #eshemagazine #womensvoices #womenoftheworld #feminism #whyweneedfeminism #forcedmarriage #marriage #books #author #samrazafar #readandinspire #interview #freedom #education #penguinindia
In 2016, New York-based writer-journalist Yashica Dutt ‘came out’ on Facebook as a Dalit in response to Hyderabad PhD scholar Rohith Vemula’s suicide, which many have labelled an “institutional murder” after he protested against the casteist policies of Hyderabad University. In 2019, she wrote her memoir Coming Out as Dalit (Aleph Book Company) about growing up with the inhumane label of being low caste looming over her family. She talks to us about how the book came about, her thoughts on coming to terms with her Dalit identity, and the existence of caste discrimination in modern society. Read her interview on eShe.in #women #dalit #dalitidentity #comingoutadalit #caste #casteism #discrimination #eshe #eshemagazine #identity #rohithvemula #fightingdiscrimination #yashicadutt #womensvoices #believeher #empowerwomen #readandinspire
eShe magazine is the proud media partner for @ileapacademy's sundowner event at @truetrammtrunk in Mumbai on February 7th at 5 pm. This is what editor @aektakapoor has to say about it! #eventalert #ileapacademy #deepakhannarupani #womenhavingfun #Womensmagazine #eshemagazine #eshe #womenoftheworld #girlsnightout #girlsjustwannahavefun #party #invite #bombaygirls #mumbaievent #ItsYourTimeToShine
Without equal representation in government, are women citizens assured of gender-fair laws, equal rights, and social justice? Fact courtesy: Oxfam #Factoftheday #WhyWeNeedFeminism #eshe #eshemagazine #feministwire #feminist #female #thefutureisfemale #feminism #equality #equalworld #genderequality #genderparity #government #womeningovernment #thoughtfortheday #thoughtfortuesday #tuesdaymotivation 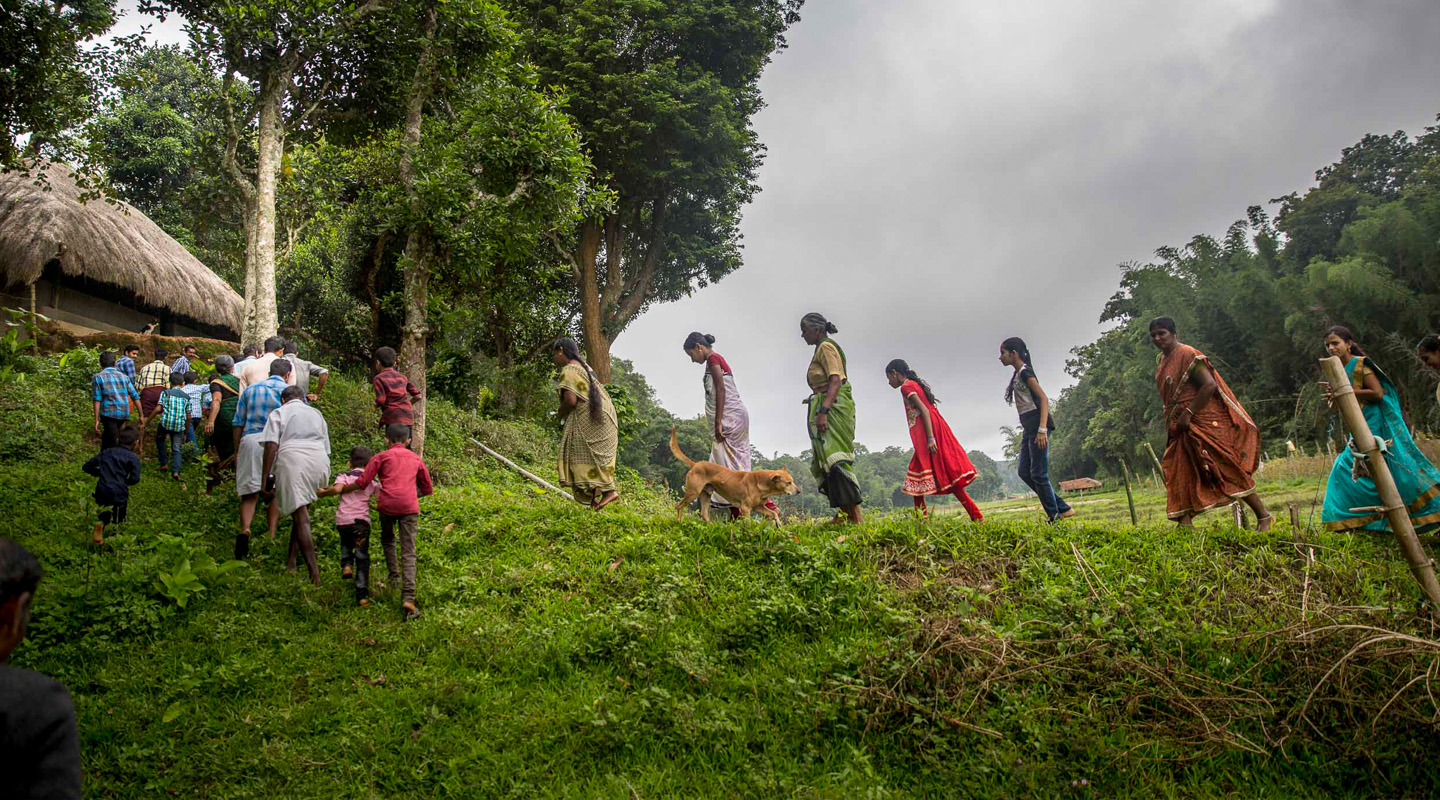 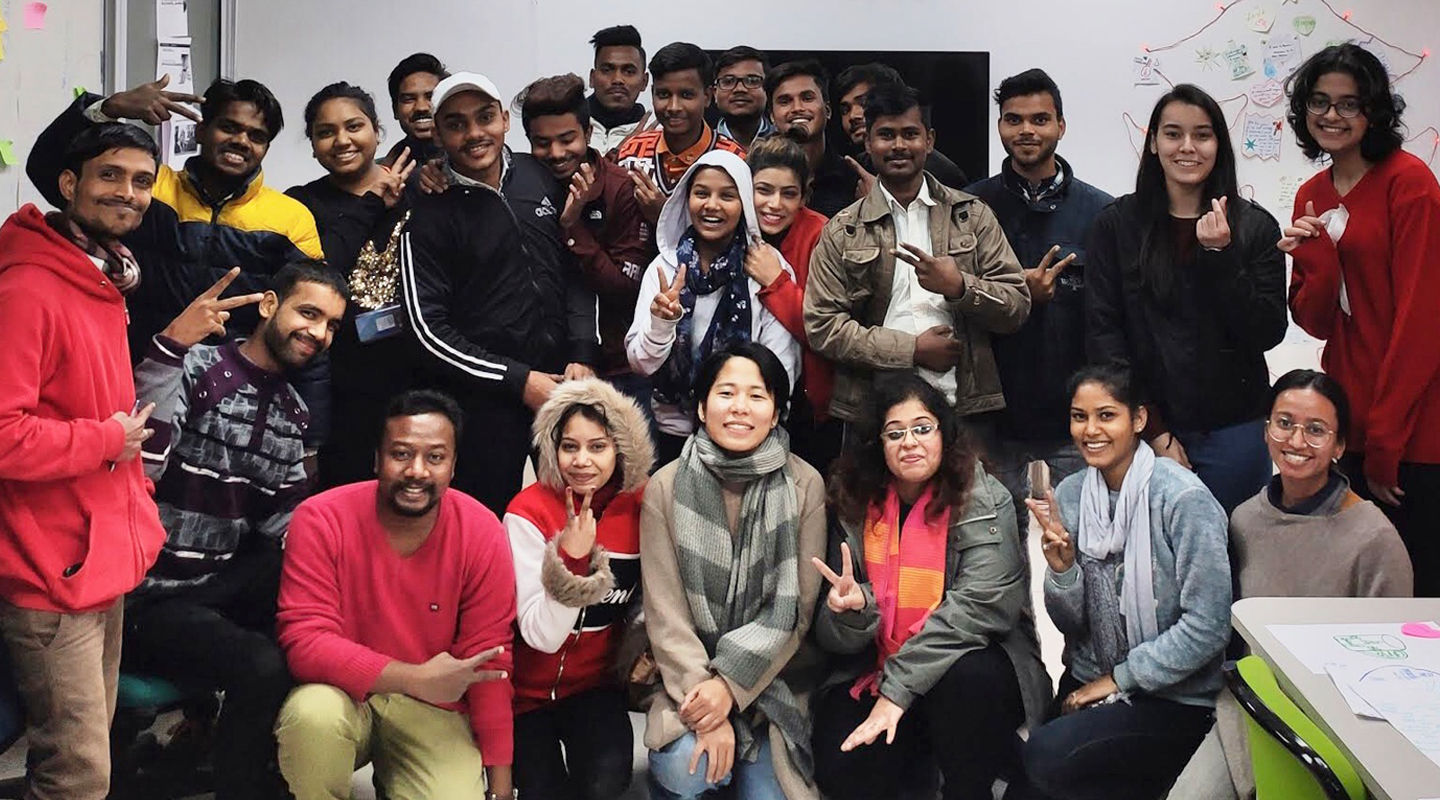 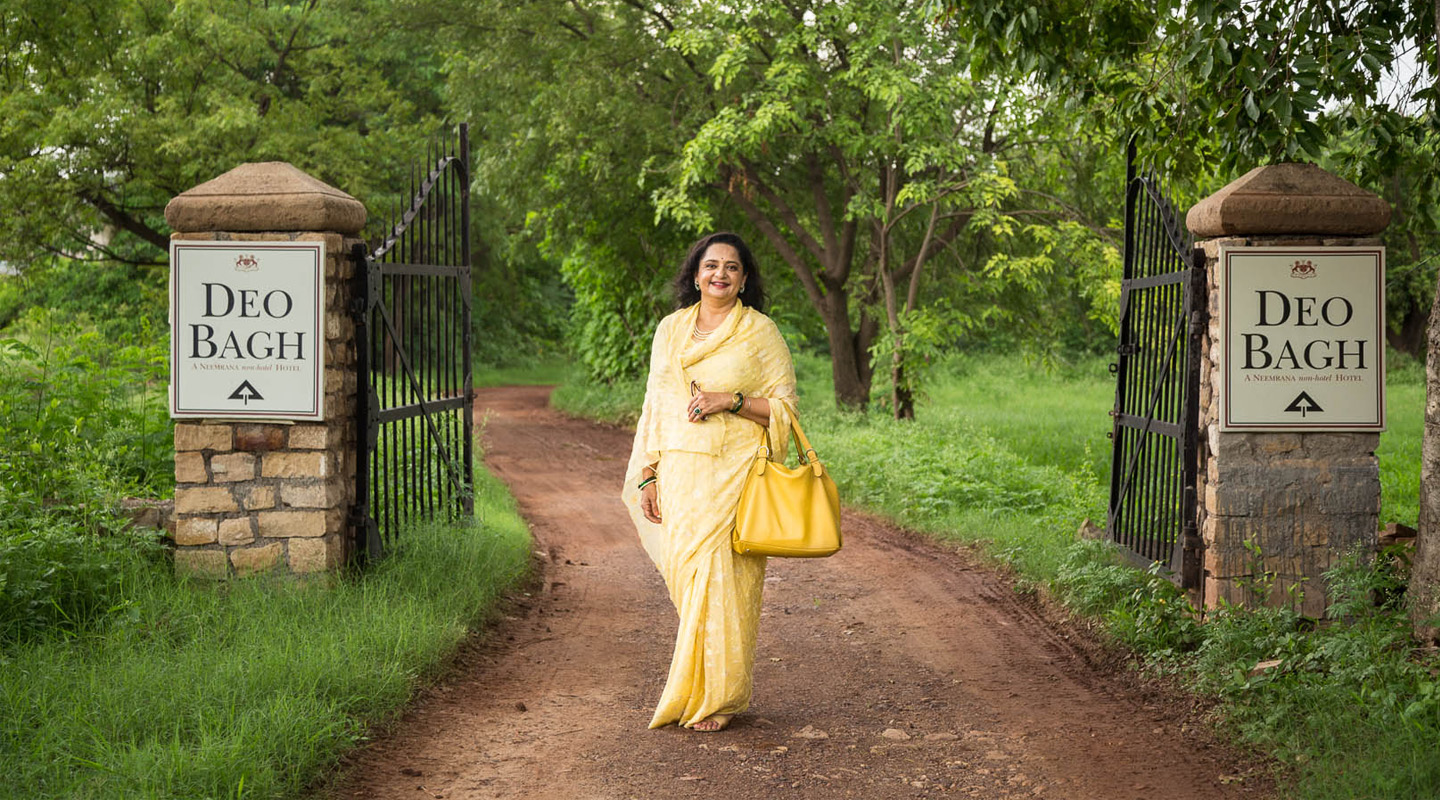 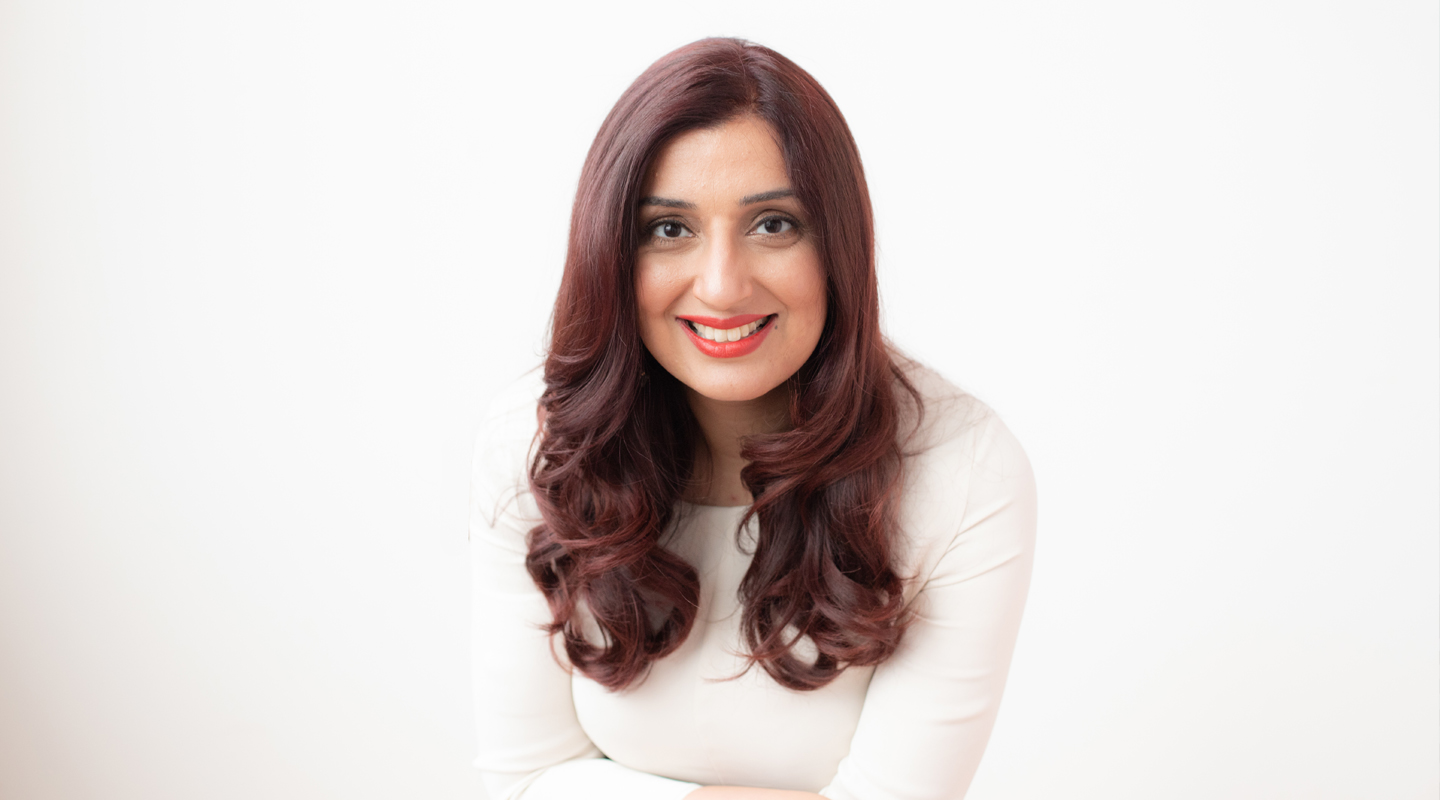 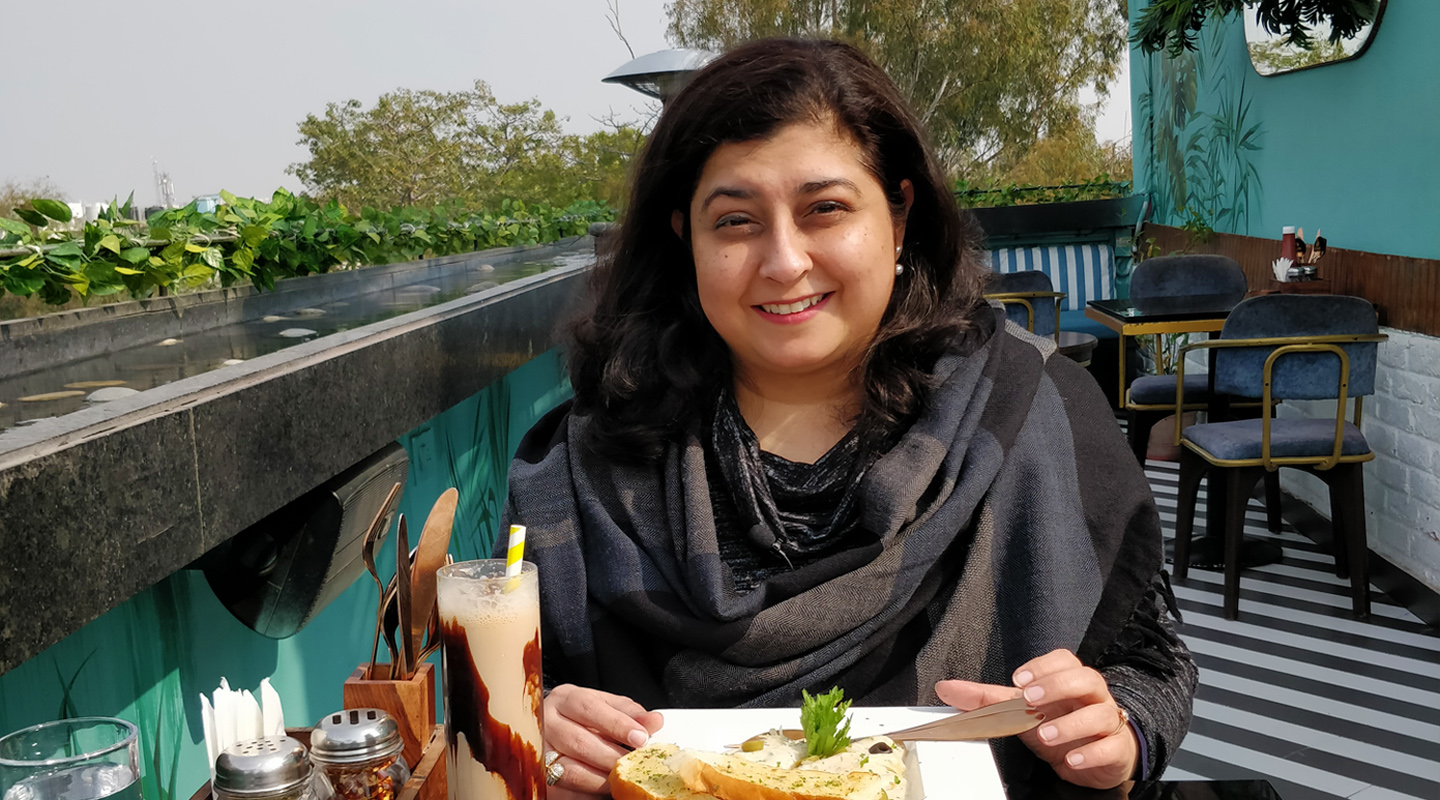 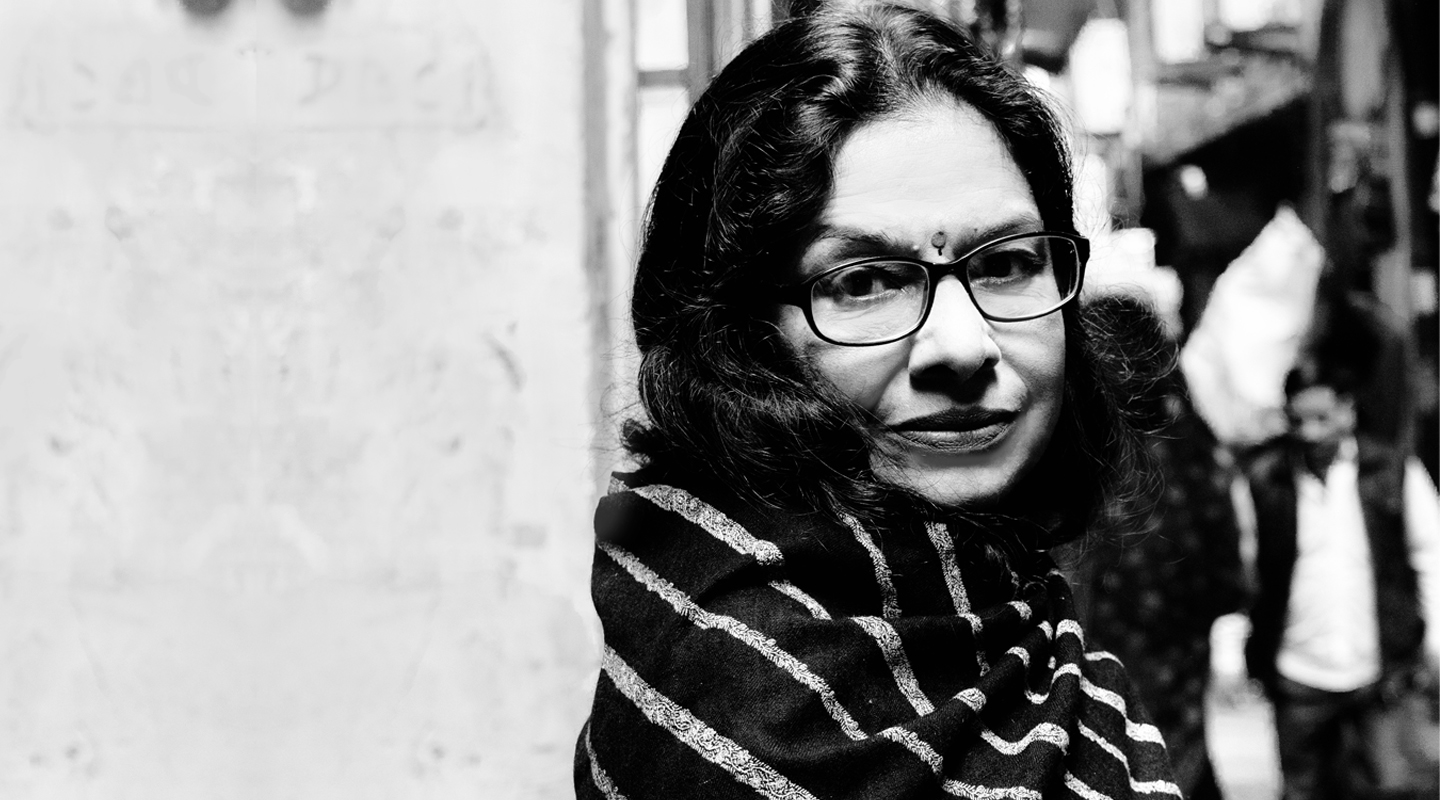