Way before COVID-19 hit American shores, the glitterati of New York and Los Angeles had plenty of events to attend. We get all the action through TV personality and founder of The Giving Back Foundation, Meera Gandhi.

Meera Gandhi (above and lead image, centre, with Robert Francis Kennedy Jr, and top right) supported and celebrated the laureates at the Robert F. Kennedy Human Rights 51st annual Ripple of Hope Gala in New York. Every year, the event is a gathering of activists, business leaders, policymakers, and celebrities to honour individuals who are advancing Robert F. Kennedy’s vision of a more just and peaceful world.

Meera Gandhi, who is the host of the TV show Three Tips with Meera Gandhi on Times Now, also attended the Grammy Awards 2020 at the Staples Center in Los Angeles. “The Grammy event was an inspiring one on so many levels,” says Meera (above). “Alicia Keys’ performance and Billie Eilish’s many Grammy wins are a clear indication that the world wants to live in peace and love.”

Meera was accompanied at the Grammy Awards by her daughter Kiran Gandhi (below), an American music producer and drummer who goes by the stage name of Madame Gandhi. Madame Gandhi also performed at VH1 Supersonic 2020 in Pune, India, earlier this year.

The COVID-19 pandemic has now put all such events on hold, not just in the US but around the world. “Every day when I meditate, I send love and positive vibes to all. These are times when, no matter who we are, we feel afraid of the unknown and the possibilities of physical and economic fallouts,” says Meera whose bi-weekly video blog on Instagram sends out a message of positivity, love and hopefulness.

“We will get through this together,” she says. 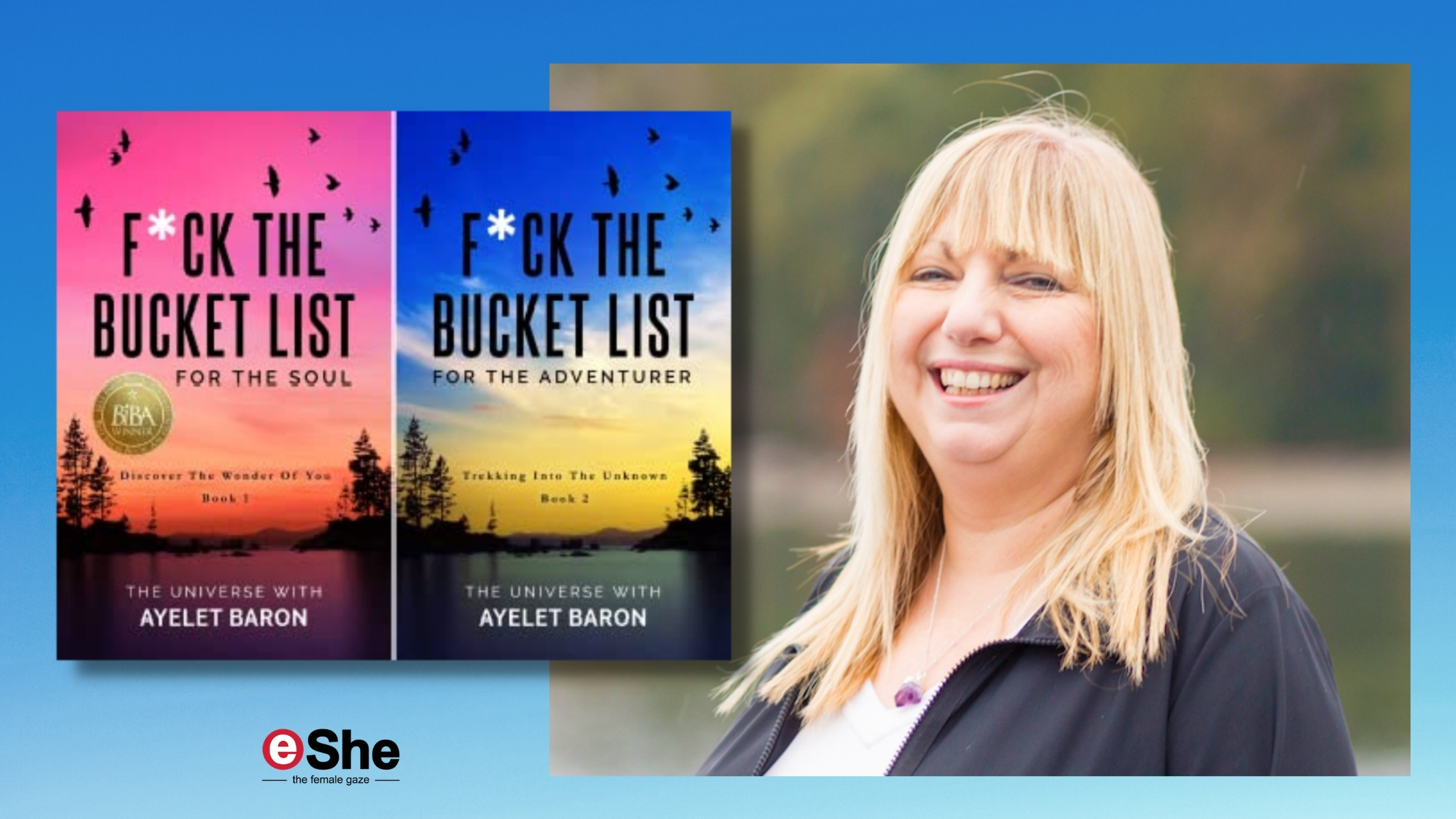