It’s a curious case of two talented half sisters—who have the same father, and their mothers are real sisters. What makes the family so unique is the fact that each member is one of the country’s leading Kuchipudi dancers.

The elder of the two, Yamini Reddy was born to noted Kuchipudi exponents and Padma Shri and Padma Bhushan award winners Raja Reddy and Radha Reddy. Trained by her parents, she gave her first performance at the age of three.

After completing her schooling and college from New Delhi, Yamini did her MBA and then concentrated on dance. Her dance has been acknowledged through a string of awards and she has had a number of world tours. She has been presented with the golden key to the cities of Dublin and Fort Lauderdale.

Yamini’s half-sibling Bhavana Reddy is the younger daughter and disciple of Raja Reddy and his second wife Kaushalya Reddy. She began performing with her parents at the age of five for prestigious festivals, events for esteemed officials, ministers and diplomats around the world as well as international tours. Bhavana too is a recipient of several national and international awards and is a graded Doordarshan artist.

Growing up around their award-winning Kuchipudi dancer parents, the sisters’ earliest influences have been mostly about dance. “A lot of my dance training has happened informally, through experience rather than formal training. I used to watch my parents dance when I would leave for school and they would be rehearsing even when I came back,” remembers Yamini.

Needless to say, their parents’ dedication and hard work rubbed off on the sisters who learnt the value of regular practice and sincerity from them. “A very important lesson I learnt as an eight-year-old before a show in the US is that despite a high fever, the show must go on,” recalls Bhavana. “I can never forget Daddy’s Shiva dance from the wings, Radha mom’s Tarangam and Kaushalya mom’s Ashtapadi Kuruyadunandana. They all left quite an impression on me,” she adds.

Since their maiden duet performance in Adviteeyam in 2016, the two sisters perform together frequently. They share a very good understanding of each other’s dance and have excellent chemistry on stage, which the audience enjoys immensely. “Since Bhavana and I have grown up together and learnt dance together, both of us have a sound understanding of technique and abhinaya and are firmly rooted in my parents’ style of Kuchipudi. Both of us bring our own style to dancing, which elevates the visual experience of our duet performances,” says Yamini.

It’s a unique experience, adds Bhavana, now that the sisters have both come in to their own. “It’s wonderful to be able to evolve in our relationship and partnership as dancers,” she says.

In 2007, Yamini went on to open the Hyderabad branch of her parents’ Natya Tarangini Dance School, where she now teaches Kuchipudi too over 100 students. She conducts workshops to expose students to subjects surrounding Kuchipudi, such as lights designing, yoga and dance music.

She has also started a ‘support an artist’ initiative to finance artists who need monetary assistance, especially in their old age. Further, she is a choreographer.

In 2007, she partnered a production Harmony along with dancer Leah Curtis from New York. In 2017, she produced An Evening of Storytelling that showcased the storytelling aspect of Kuchipudi. In 2018, she worked with her father on a production Surya, which juxtaposed traditional and modern theories around the formation of the sun and the planetary system.

Interestingly, her sister Bhavana has also mastered and is trained in Western contemporary music. “It exposed me to a whole new world that is uncharted in the Indian music scene – relating to voice and body anatomy, how to nurture it, composition and how to work with a musical group,” she explains.

An accomplished singer, Bhavana’s first solo EP is called Tangled in Emotions. She has performed at the Grammy after-party in 2013 and sung a song in the grunge rock style for the Hollywood film Joy Ride 3.

Working with Emmy and Grammy award-winning recording engineers and producers was an unparalleled experience for Bhavana. “My experience gave me clarity in practice and procedure,” she says. Currently, she is busy studying the body of work of her father and his guru, Vedantam Prahlada Sarma.

Salima Hashmi on art, activism and being the daughter of Faiz Ahmed Faiz

Para swimmer Madhavi Latha Prathigudupu and her legacy of determination 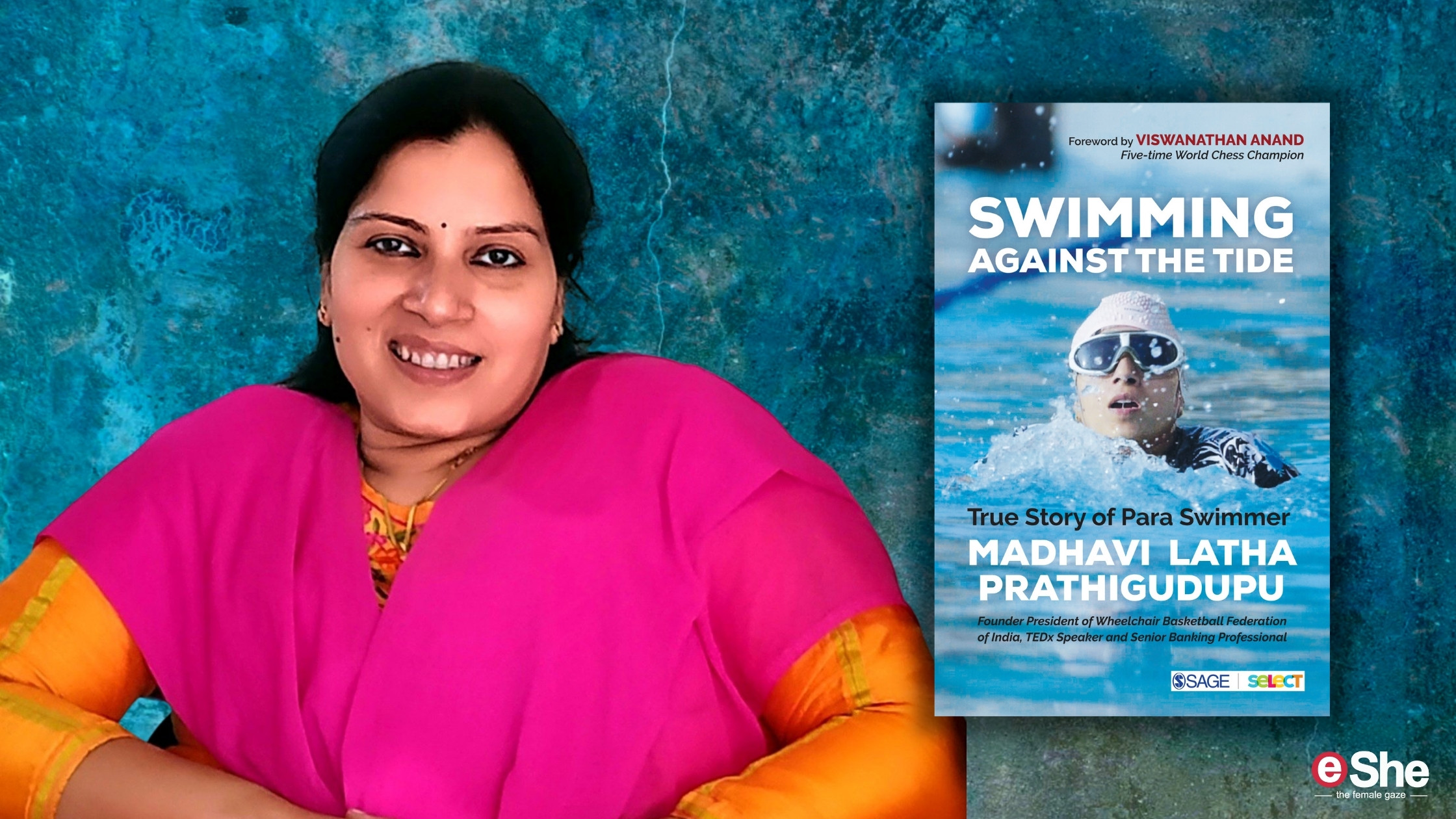 Her film on Delhi’s 2012 rape case shook the world. She’s now working to undo gender violence at the roots 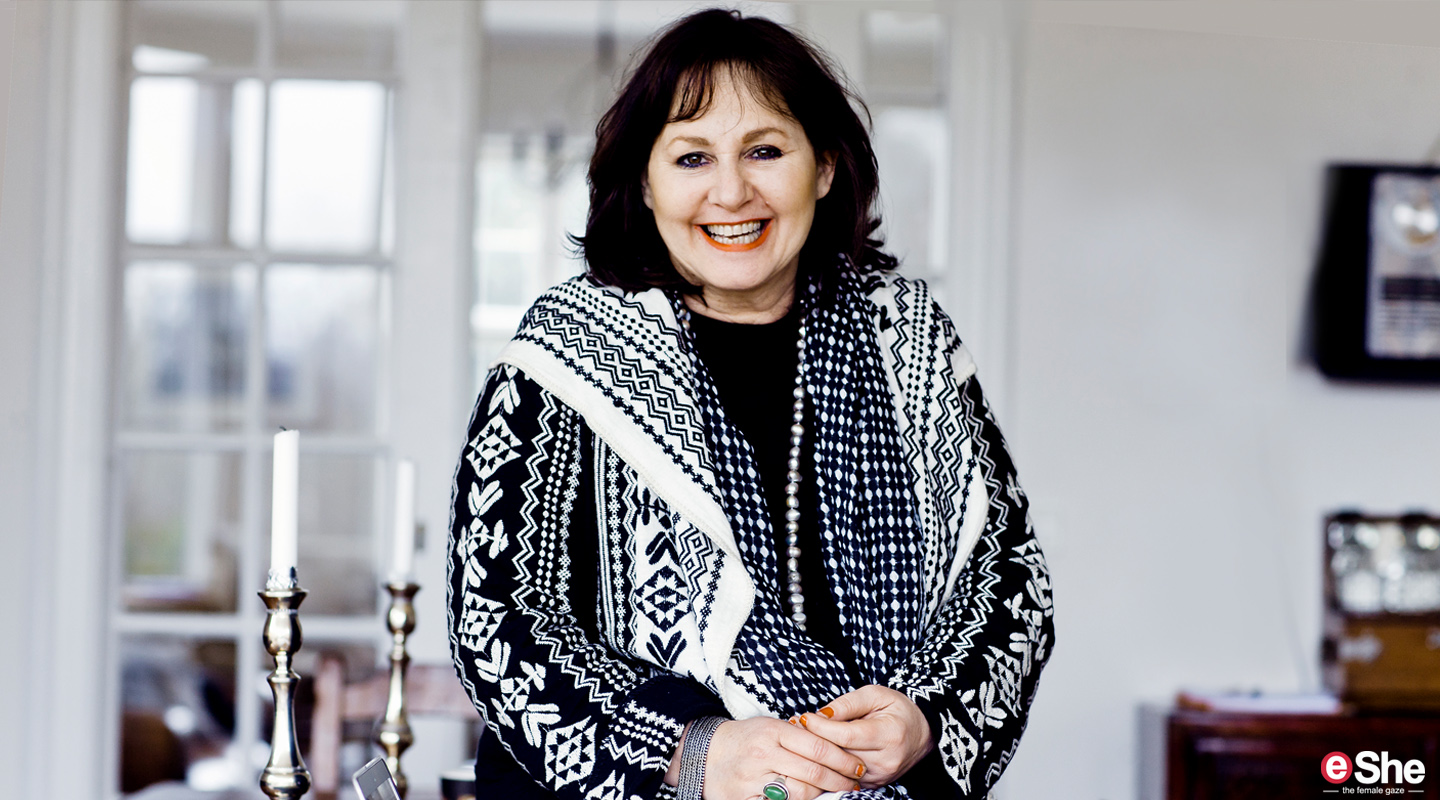 Financial independence is the key to women’s equality and freedom: Saloni Chopra