Shibani Kashyap was one of India’s first women guitarists who was noticed playing live music. “I play my guitar in most of my live concerts, which was seen as something quite unique back then,” the acclaimed Bollywood singer and music director says of her early experiences.

Though her audiences found this quite odd at first, it became a boon later on, as Shibani “ended up getting lots of guitars, which was the biggest treasure for me!” After Gibson, she is now the brand ambassador for Yamaha guitars in India.

“I notice that a lot of female guitar players have come up over the years, and it makes me really happy that I could inspire others,” says Shibani, who has been part of the music industry in India for the past 16 years. We catch up with her about her experiences. 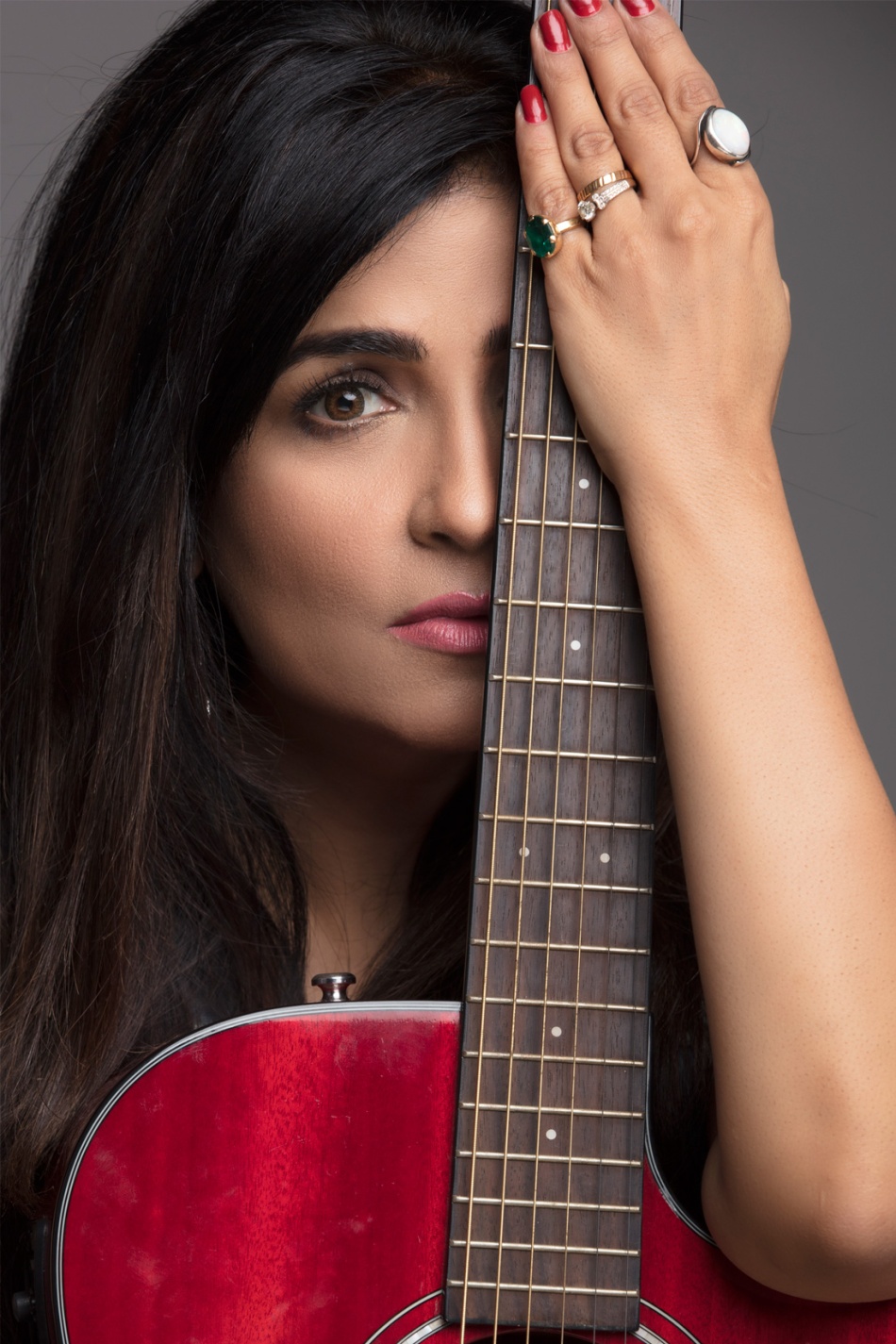 You are one of the first female music directors of this era. Is it still difficult for women to break into a largely male-dominated industry?

I was probably one of the rare female music directors who started her career in Bollywood as a director and singer way back in 2003 with the song Sajna aa bhi ja which I composed. I also had two other songs in the same film, Waisa Bhi Hota Hai 2. I did about 17 more films after that, but I was never really accepted as a music director. I was always termed as a singer or performer. I had to really fight and shout out loud, “Hey guys, I have also composed this song myself.” Till date, it’s very difficult for me to get that title.

Even so, things are getting better. There are other female music directors, such as Jasleen Royal and Sneha Khanwalkar. In fact, I recently sang for a very talented woman music director, Rini Dhar, for a film called Gun Pe Done. So, there are others now, but they are very few and it’s still difficult to be recognised. 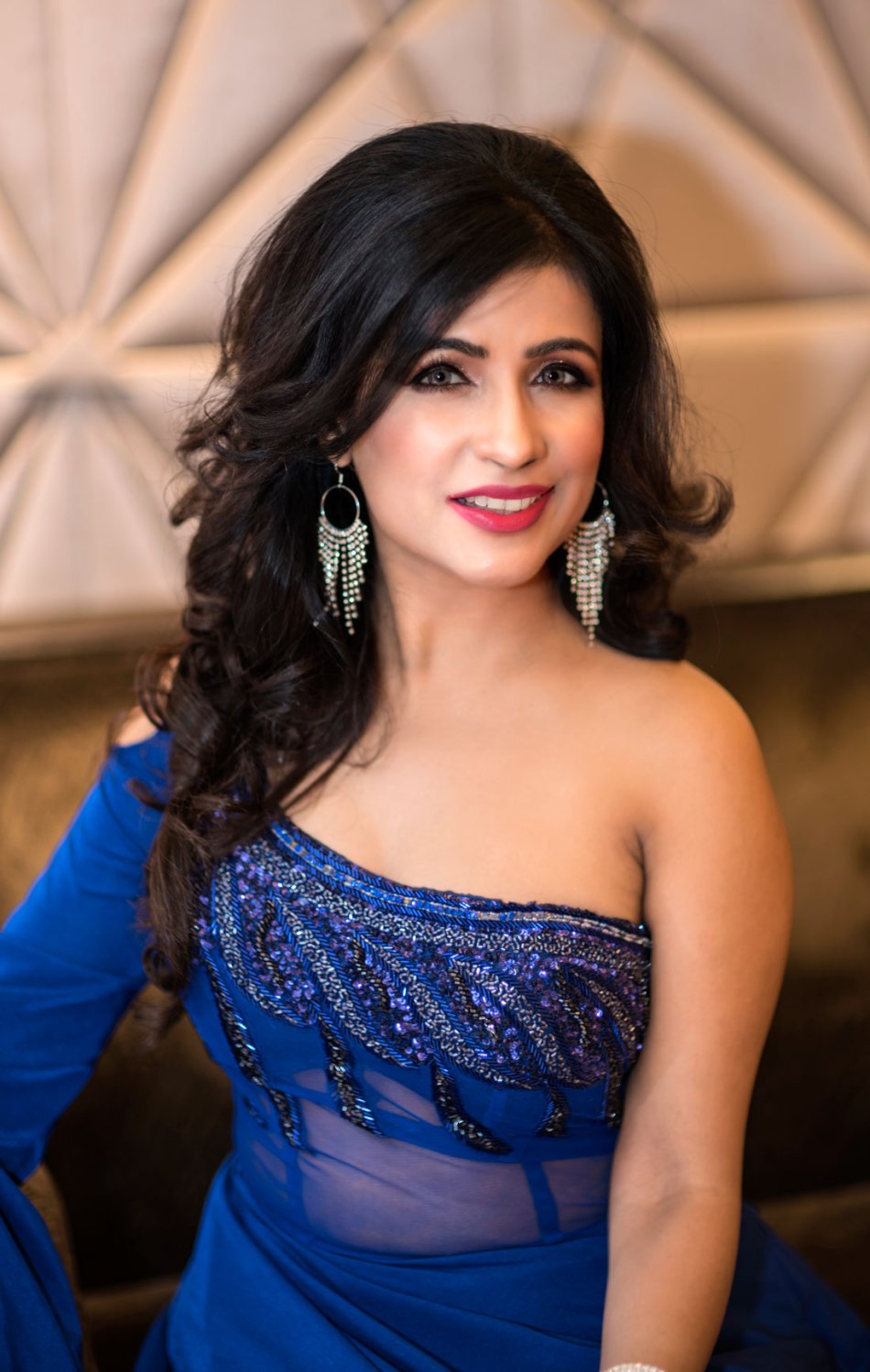 Last year, you were at India Day parade in New York. Tell us about it.

On 18 August, 2018, I represented India in the world’s largest India Day parade. Being Indian, the feeling of representing your country in another country is the biggest honour. In New York, the way they celebrate Independence Day is mammoth. It makes you feel even more proud to be an Indian. I shared the stage with Kamal Haasan, Shruti Haasan and Kailash Kher. It felt wonderful that out of all the singers in India, they invited me to be a part of this hugely prestigious ceremony.

Tell us about your latest song Chandani Raatein.

Chandani Raatein, which released in February, is one of my most favourite songs of Noor Jehan, one of the most iconic singers of Pakistan. Even though it’s a slow song, there’s something very lilting and melodious about it. I always wanted to recreate the song in my own way. It has got a wonderful response, and I perform it at all my live concerts these days.

Tell us about the songs that mean a lot to you…

I am a woman, I am a girl is an anthem I created in 2013 as a tribute to women. I perform it every Women’s Day. I recently sang the motivational song Hum honge kaamyab for director Lalit Pandit, along with singers such as Akriti Kakkar, Kanika Kapoor, Shaan and others.

I have composed and sung a new song called Yeh Kaisi Bheed Hai. It talks about the fear of crowds or agoraphobia. It’s a hopeful song with a message about speaking about and expressing one’s fears. I’m also working on a piece against drunk-driving.

What is your advice to aspiring musicians?

Create something original, work on your skills and don’t feel shy or suppressed to express any kind of music you want to. No one needs to stick to a norm or be shackled by tradition. If you have anything unique to offer through your music, you should go ahead and do it.

This is the age of digital music and digital platforms that are generously available for all of us. Audiences today are very open-minded. So, just go out there and put out your music. If you want to be a guitarist, singer, music composer, performer, whatever, just do it. Nothing can stop you.

0 comments on ““It’s Very Difficult for a Woman to be Acknowledged as Music Director”: Shibani Kashyap”