Sonya Vajifdar’s take on couture was always a little different from the rest. But the path of spirituality added a new dimension to her design sensibility, and today, soda cans, X-rays and mobile wires are a part of her creative canvas.

While growing up in Mumbai, Sonya was enamoured with Archie comics and often redrew outfits of her favourite characters Betty and Veronica. “The more I drew, the stronger the passion for designing became,” she says.

She went on to pursue her degree in design and textile at Istituto Europeo di Design, Milan, Italy, following it up with a stint at the French Company Estrele before returning to India.

In 2009, she launched a range of designer raincoats, not only for women but for kids and dogs as well! She soon graduated into gowns, dresses and creating her own prints. 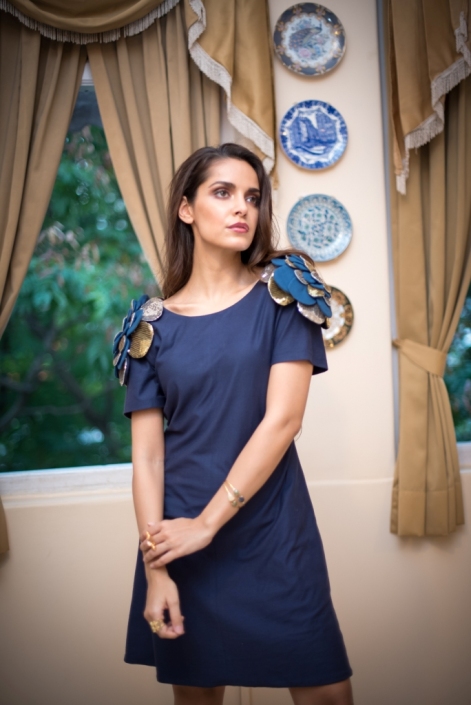 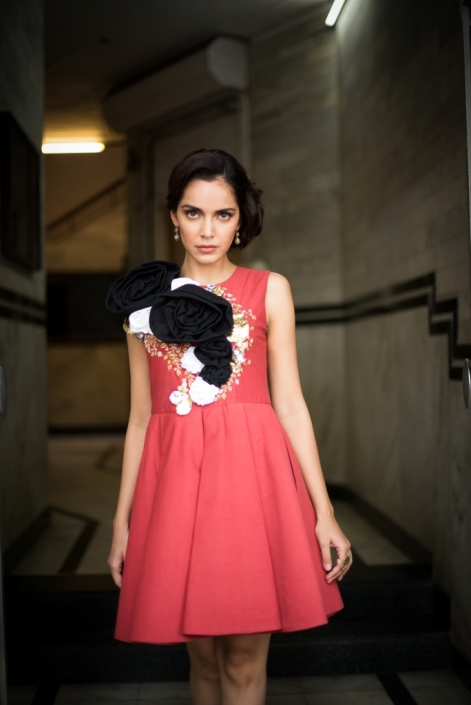 Several unique experiences followed, such as designing 20 looks for Indian and British jockeys at the Pre Derby event in Mumbai and creating two lines for UK Next Top Model. The former model also presented shows in London, Singapore, Dubai and Norway.

The move to sustainability happened three years ago when she began practising Nichiren Buddhism, as the result of which she became more aware of herself and her environment. Sonya decided to bust myths and sell eco-couture, even if it was the road less travelled.

She revamped her brand – from creating plastic raincoats and using satin and georgettes, now organic and natural fabrics became a priority. Sonya started to recycle plastic into her garments instead using it as a material.

Everything in her label is either recycled or natural. “I make sure nothing I use is hurting the environment. If a piece does not sell, I revamp it. All my old beads are re-dyed and reused,” says Sonya. “The workshop floor is always clean as no fabric is disposed of,” she adds. The dyes used are also organic. 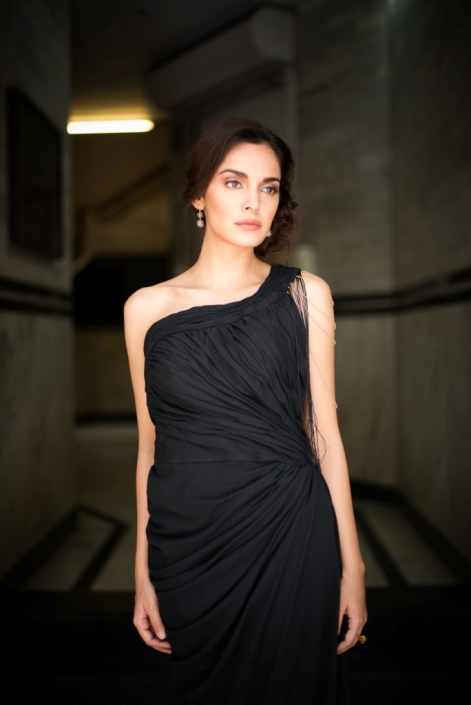 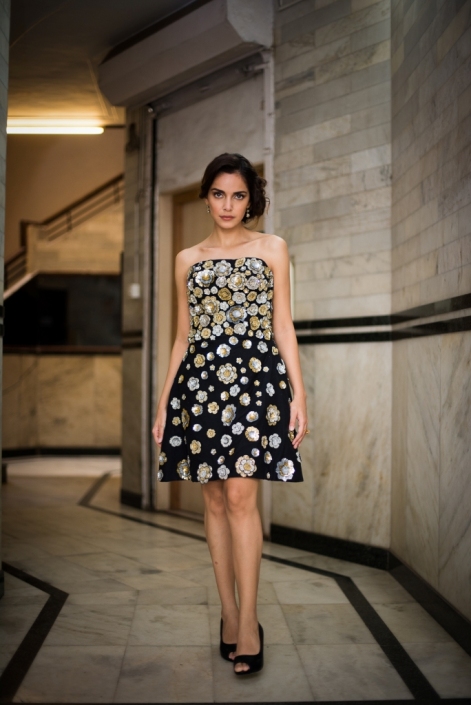 She once made a cocktail dress embellished with 115 roses made of waste fabric. “Every piece I make, makes me smile,” says the designer, who retails in the US, UK, Middle East and Europe besides India.

Sonya, who is also course director of the fashion styling course at Parsons Mumbai (ISDI), has adapted to the ever-changing market but convincing people to opt for responsible fashion has not been easy.

“People still want the glamour of my old line of pure georgette and satin garments. They are not aware of the damage the fashion industry is doing. Eco-friendly lifestyles are still developing,” she says.

Often the concept of sustainable fashion is only limited to making a statement. But Sonya is walking her talk: “Anything can be beautiful if made the right way!”

First published in the April 2018 issue of eShe magazine 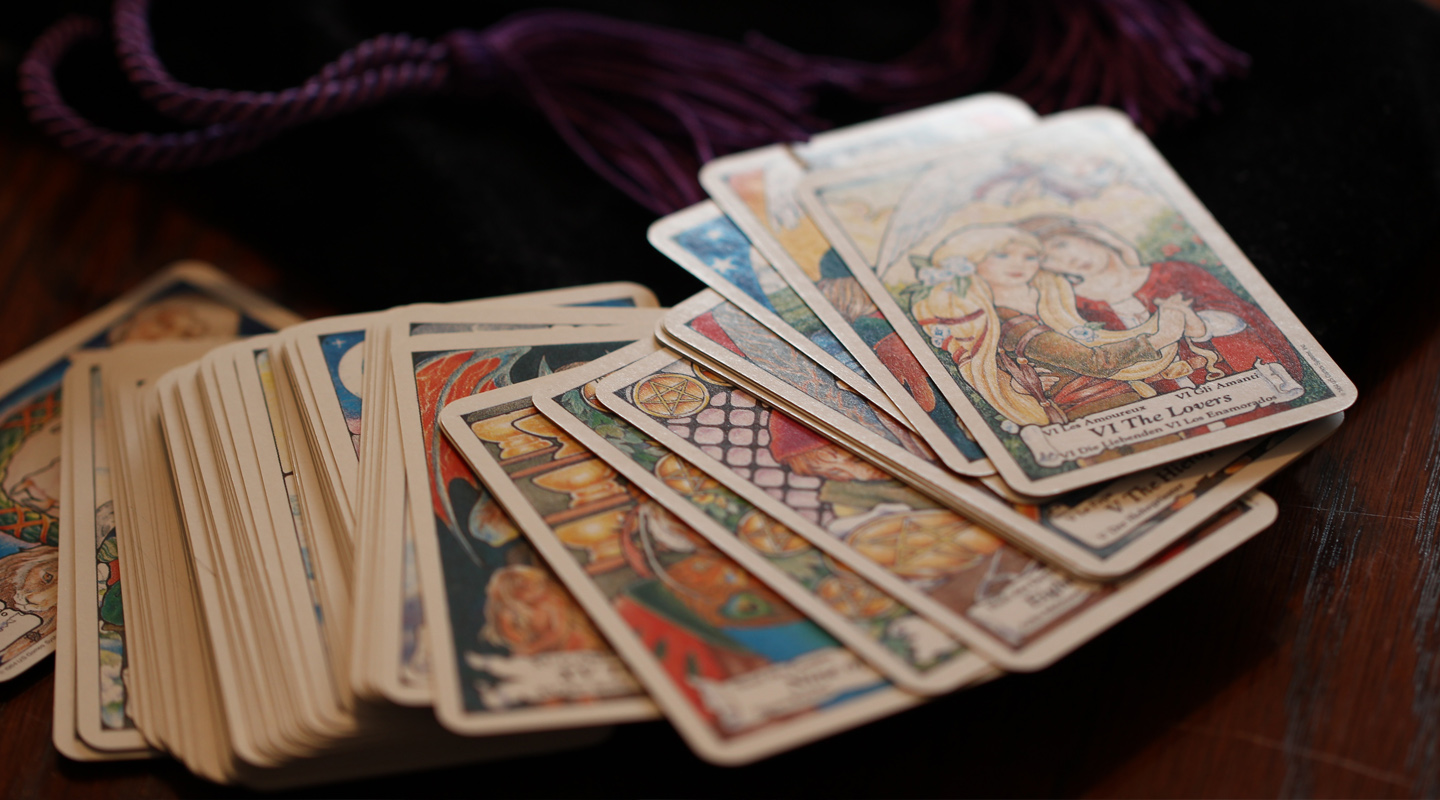 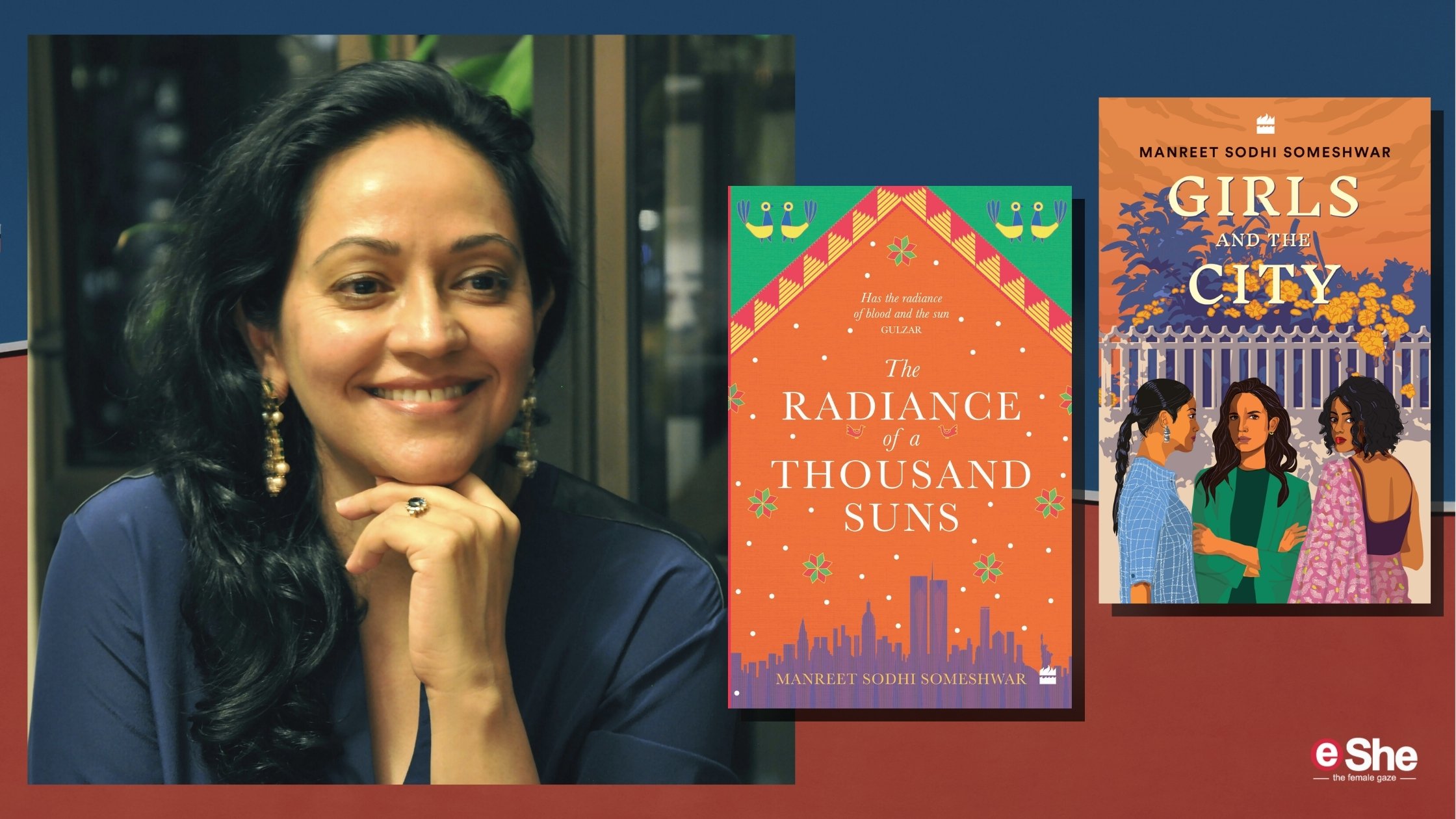 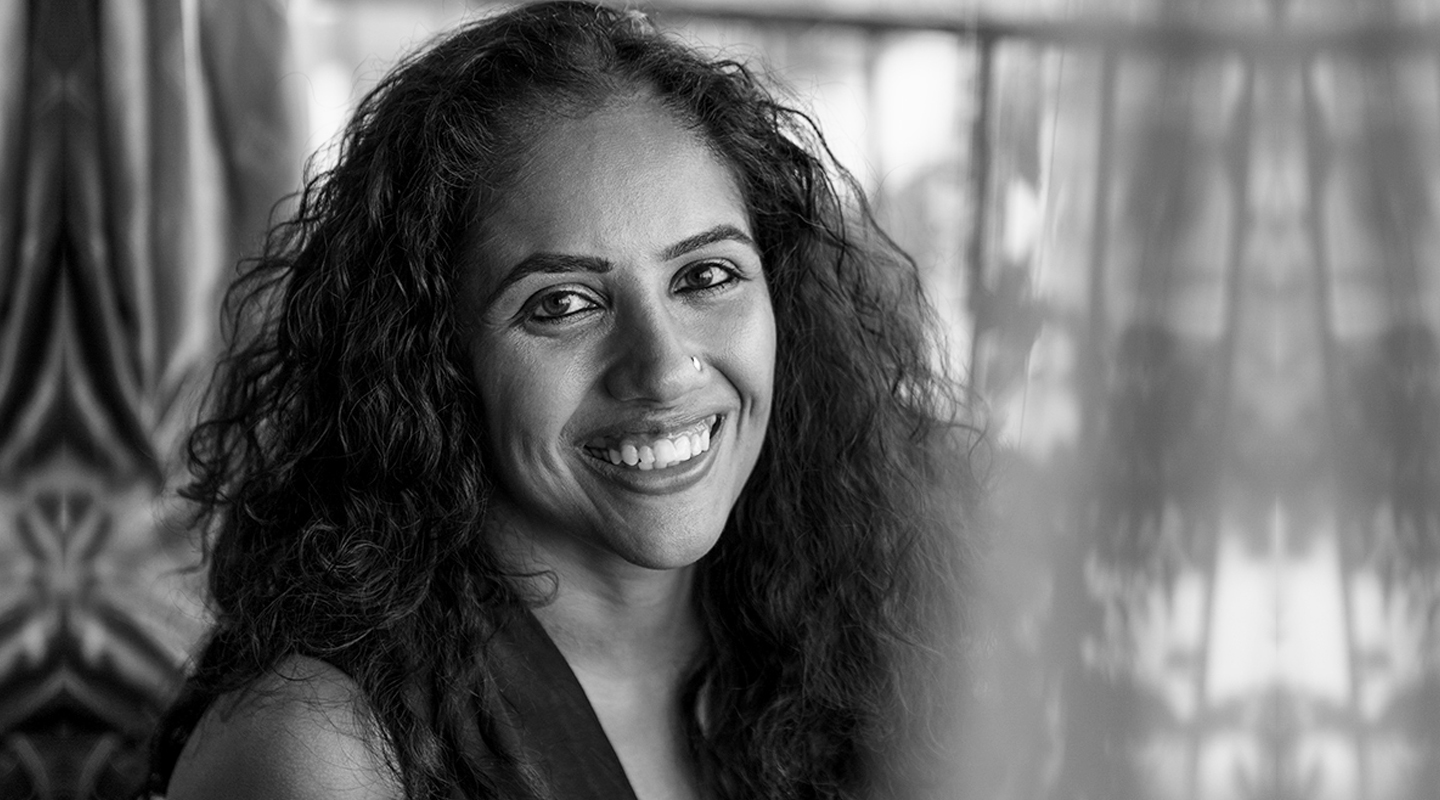 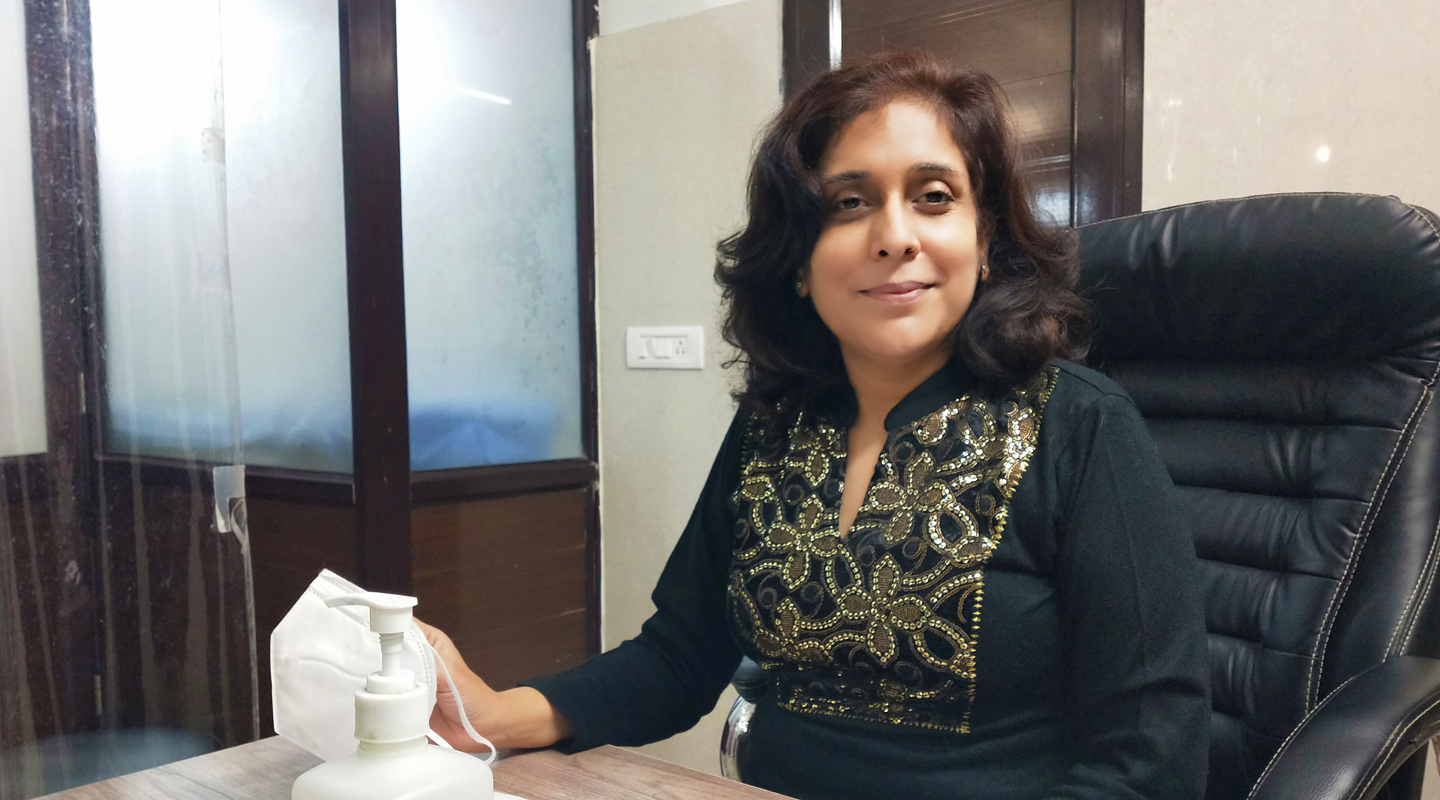 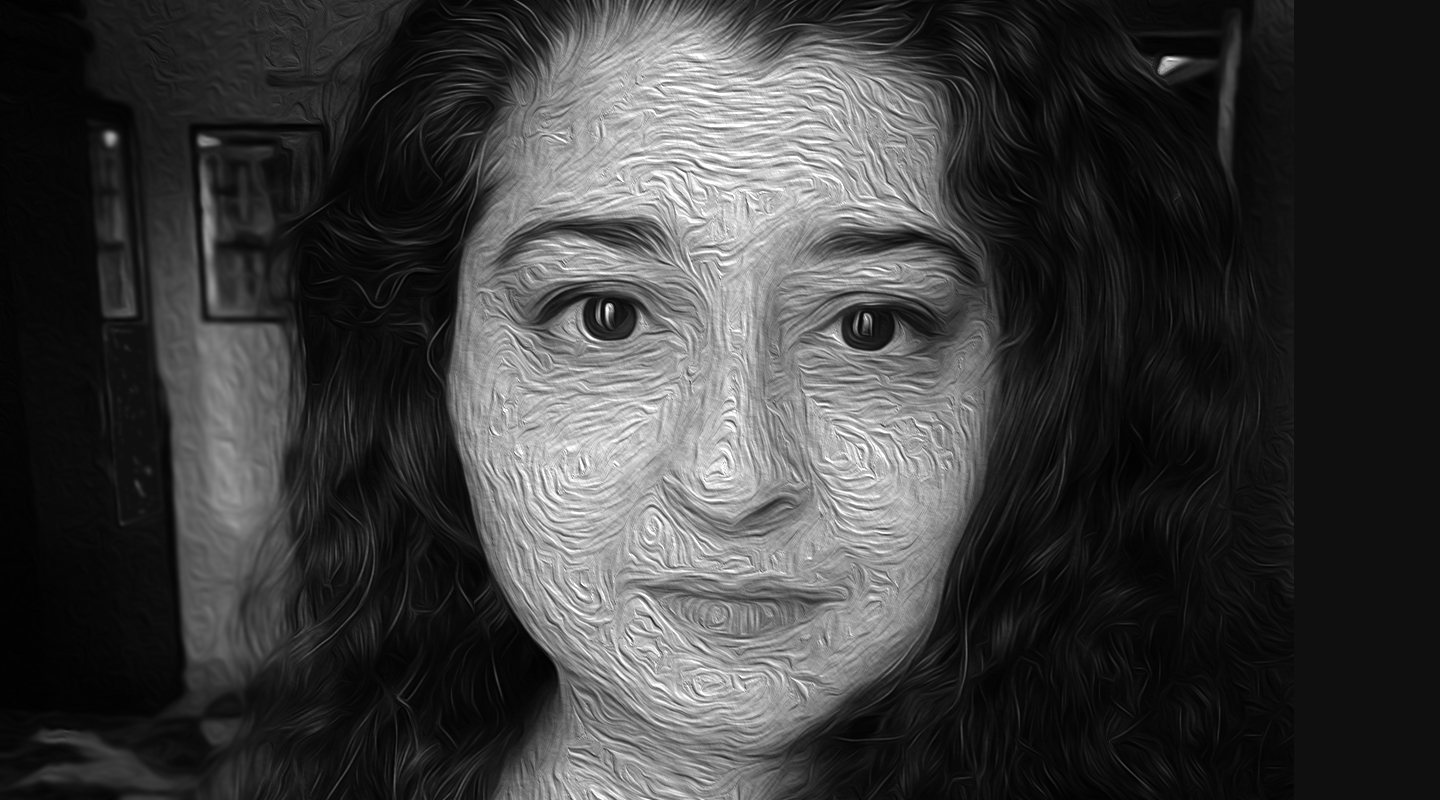