While doing her Master’s at Sorbonne University in Paris, Annick happened to see French filmmaker Louis Malle’s acclaimed documentary film Phantom India, and was bedazzled by a Bharata Natyam dance sequence in it. Already accomplished in contemporary dance and flamenco, there was something about Bharata Natyam that attracted Annick instantly.

“It was as if I had found what Antonin Artaud would have called ‘a total form of art’ – it wasn’t just dance, it also had acting, sculpture, music, poetry, mime… everything that I loved,” recalls the acclaimed dancer who now lives in Delhi. “It was a revelation.”

Immediately after seeing the film, the young Annick came across a poster advertising Bharata Natyam classes in Paris and signed up. She also began doing her PhD in the classical dance form. Driven to discover more about the subject, she applied for a scholarship to learn the ancient dance art in India, and landed up on the shores of Chennai on the day of Maha Shivaratri.

Over the next few years, she studied Bharata Natyam abhinaya and Carnatic music under the greats: from Kancheepuram Ellapa Mudaliar, to Padma Bhushan Kalanidhi Narayanan, and Padma Vibushan Dr Balamuralikrishna.

Passionate and ethereally beautiful, Devayani was spotted by film director Singeetam Srinivasa Rao, who cast her in the lead role of his Telugu film America Ammayi, which went on to become a blockbuster. “But I wanted to devote myself to my art,” Devayani shakes her head in reminiscence. So she did not take up any more offers in movies, and instead immersed herself in dance.

“The life of a solo artiste is challenging,” says Devayani, her French accent intact even after decades of living in India. “Rigorous training is involved. It was very tough for me especially in the Indian summer but I adapted.” Completely taken in by the country and its ancient culture, Devayani began travelling across India for dance performances, and covered almost every state. She was frequently featured on television, and won a spate of awards.

Bharata Natyam also took her worldwide, from Europe to the Far East. She gave numerous performances at The Edinburgh International Festival over 10 years, competing with 500 other top-class performances from around the world.

The highlight for her is her performances at the Algarve International Music Festival in Portugal, for which she was given the top billing along with legendary opera singer Luciano Pavarotti and the star of the Kirov Opera, Olga Borodina. “One of my dreams – to place Bharata Natyam next to the best of Western Classical music and dance in a world-class festival – had been realised,” she says.

In 2009, Devayani became the first French classical dancer and foreign artiste to receive the Padma Shri award. She was also selected by the Ministry of Tourism for their ‘Incredible India’ campaign and has represented India at several other prestigious platforms worldwide.

A member of the International Dance Council (UNESCO, Paris), Devayani now teaches Indians and expats the beautiful dance she loves. She was awarded the Pandit Jasraj Award for Cross Cultural Understanding in 2017.

“If you have a dream, follow it,” she advises. “Make it a passion, let it consume you.” For this ambitious, brilliant and gifted woman, her life itself is her message. 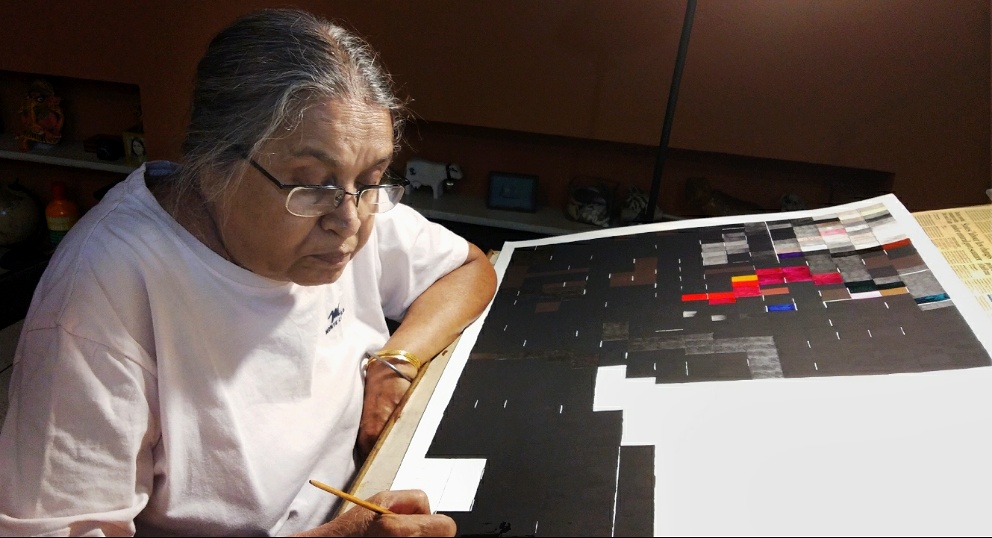