Nestled on the banks of the sacred river Ganges, Kanpur is known for several things – for being a British garrison town during the time of the Raj, its leather manufacturing industry, and even for being the city with the worst air pollution in the world. But one thing it’s definitely not been known for so far is fashion e-commerce.

One young woman is out the change that.

Devika Mehra, who was born and raised in the ancient town named after Lord Krishna, chose to return to her hometown after higher education in order to set up her own e-store, Deezoe.com. The website retails jewellery, beauty products and gift items that are rooted in regional heritage and artisanal traditions.

Belonging to a family that is well-known for its fine jewellery stores, Devika left home to do her MBA and diamond-grading course in her early 20s, only to return to establish her enterprise. Now 28, she realised that while the demand for high-quality fashion jewellery exists in the city, there haven’t been too many retail options so far, either online or offline. And so the idea of Deezoe was born. 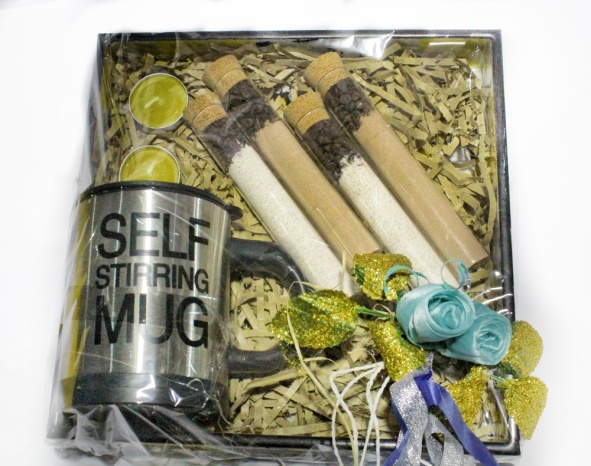 Designed in Jaipur, Deezoe’s high-quality jewellery is made with gemstones, corals, freshwater pearls and so on, manufactured in places such as Hong Kong, China, Indonesia and Malaysia. A constant ‘learner’, Devika did months of research and development, taking short courses on various subjects including psychology, to ready herself for the e-store launch.

Three months later, she shares some of the pros and cons of running an e-commerce website from a non-metro city:

Photography, photo editing and modeling are some of the biggest challenges for a fashion website in a small town, says Devika. “Not many people have experience in this area, and there aren’t too many models to choose from,” she rues.

She has to do most of her website’s photography herself, and even models for her products when the need arises.

“Maybe when we’re a little bigger, I’ll get my products shot in Delhi,” she says.

The second challenge is the lack of tech-savviness in the local population. Well-off youngsters – who would perhaps be more amenable to e-commerce – usually leave town for higher education.

“The ones who remain are somewhat handicapped in terms of technology; they need a bit of a push,” she observes. “I need to be very persistent on social media to make sure I’m in their mindspace.” 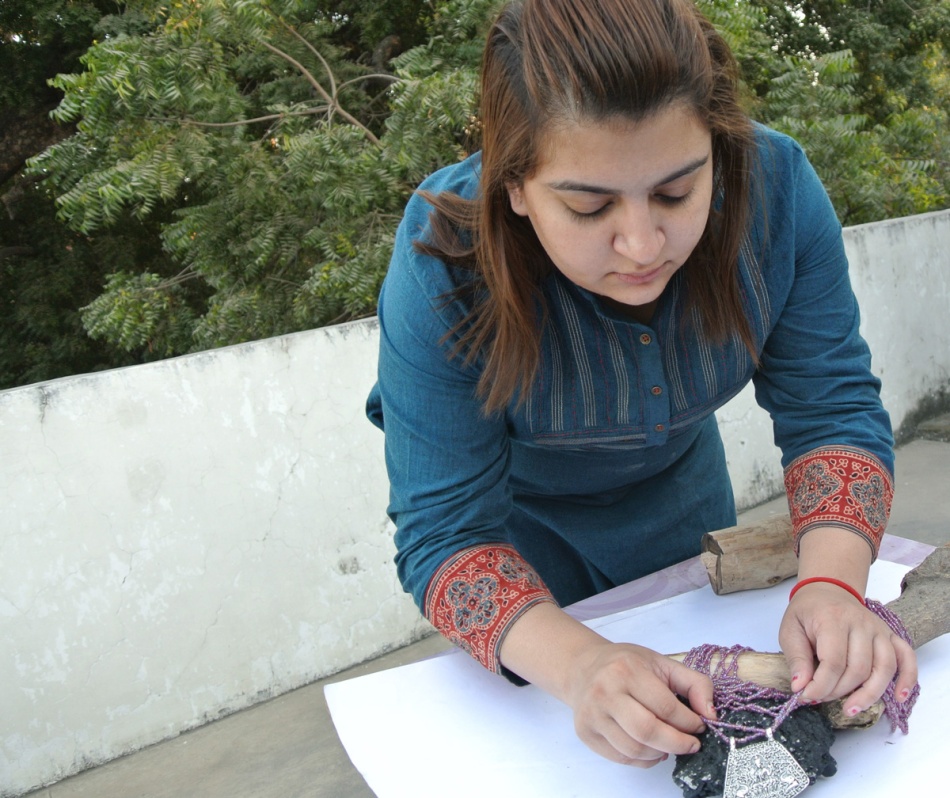 Having one’s family support – and in turn, their network of friends and well-wishers – is a huge advantage for a new brand, and Devika uses her ring of acquaintances to get the word out about her jewellery exhibitions. “Pop-ups help in creating a brand name,” explains Devika, who has been married for five years.

Not having any competition is itself an advantage, as is the fact that smaller towns that are manufacturing hubs – such as Lucknow, Kanpur and Surat – are full of wealthy Indians with very little avenues to shop, says Devika. “People in smaller towns are brand-conscious and often have deeper pockets,” she elaborates.

Knowing her audience, marketing will be a key focus area for Devika moving forward. She’s attempting something that has never been done before – but that, of course, is no reason it shouldn’t be done.