Mumbai-based independent journalist and author Kalpana Sharma has compiled and edited the recently released anthology Single by Choice: Happily Unmarried Women! (Women Unlimited, Rs 275). The 12 contributors to the book – writers, journalists, a lawyer, a sociologist, a scientist, an editor and a pioneer in promoting Indian handwoven textiles and handicrafts – are all single women between the ages of 26 and 72, and feminists in their own right.

We spoke to Kalpana, who has been writing on gender in mainstream media for over three decades, about the book and the conversation she hopes to start with it. 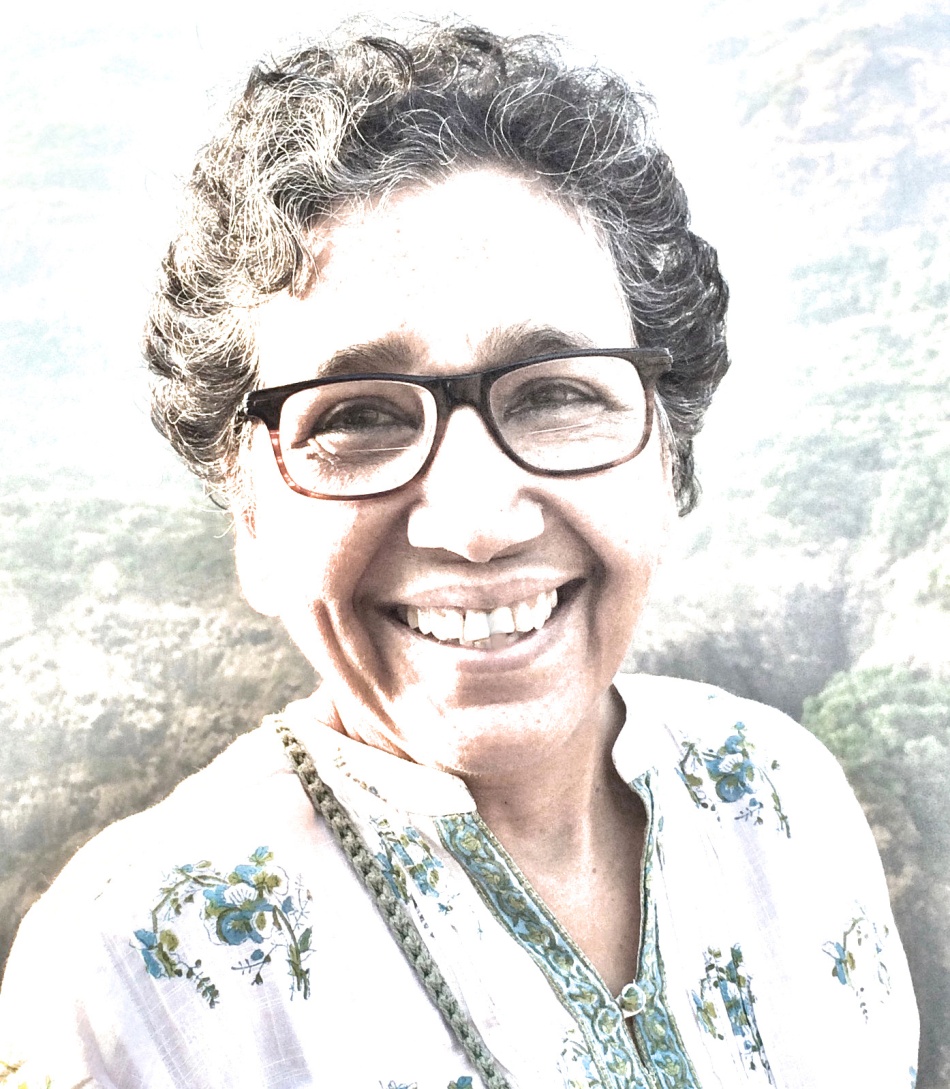 As a 72-year-old single woman in India, do you feel the taboo of staying unmarried has changed over the years for women?

Over my lifetime, it has begun to change, but not fast enough. Getting married is still the norm, and for women to either delay marriage, or choose to remain single is the exception.

In India, a woman’s status is still linked to marriage, who she marries, whether she has produced a male child, and whether she is an obedient and dutiful wife and daughter-in-law. That women are human beings, like men – with desires, ambitions, dreams and rights – is still not accepted.

How did you choose the writers for this book?

We asked the women we knew who were single, as in never married, and who could write. That itself narrowed the field as there were women who could have been interviewed, but then that would have been a different book. We also wanted to have women from different age groups.

We tried to get women from different parts of the country. Of the two dozen or so that we approached, ultimately 12 sent in their essays. I might add, that writing about this subject is not easy. It is extremely personal, and not everyone is ready to tell their own story.

What is the common thread among all the stories?

What comes across is that all these women want a society where women are respected for what they are. The institution of marriage in India, irrespective of caste or community, still does not provide women that space, or that respect.

Secondly, economic independence has played a major role in these women deciding to remain single.

Thirdly, they had supportive parents, who believed that their daughters could make their own choices and decisions on the question of marriage.

And finally, many speak of the importance of support from friends and colleagues, an alternative family if you will, that has helped strengthen their resolve to not get married for the sake of it.

What can Indian women readers learn from the book?

My hope is that this book will begin a conversation on marriage, on our society, on the rights of women and their fundamental right to make a choice. I hope it will also send out a message to the many women thinking about their future that they are not alone!

What are you working on next?

I have a book coming out in November called The Silence and The Storm: Narratives of Violence against Women in India (Aleph).

Lead image (for representative purpose only): Javier Reyes on Unsplash

1 comment on “Yes! Women Can Be Happily Unmarried! This New Book Has Proof” 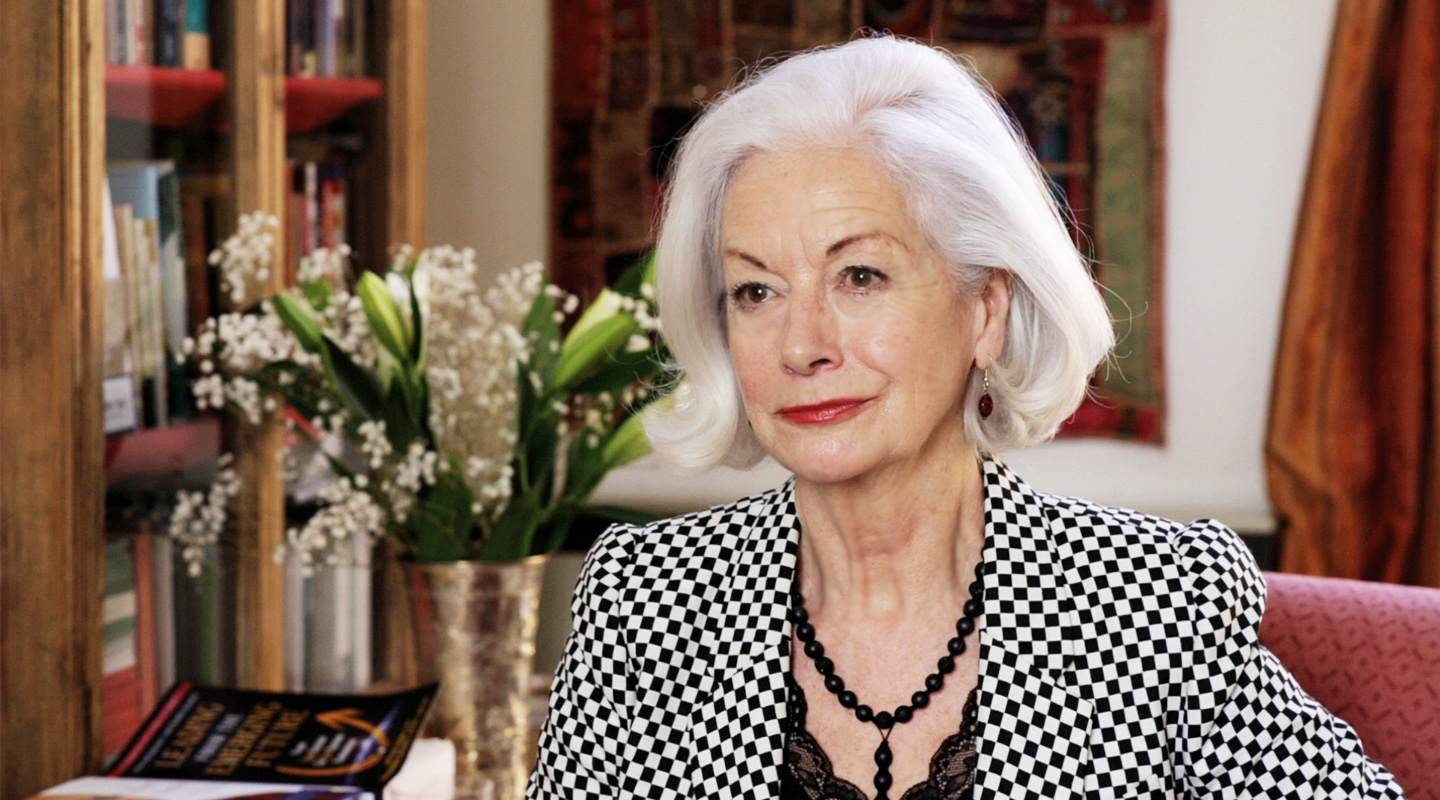