Simran Sachdev Arneja’s four-year-old daughter was her inspiration to go deeper into an art form she had already extensively studied and practised, and to find a way to help children grow with it. One of the co-founders of Yellowcat Theatre, Simran did her drama teachers’ training at Barry John’s Imago Studio, Cambridge University and the British Council, and has been practising drama for 13 years. Now, when developing anything, she sees it through her daughter’s eyes: “How will it work for her? How does it help her?”

As a result, she has worked with several children on fascinating plays – such as Ori and the Dark where night itself comes to a child’s window and takes him on a tour, showing him sounds that he is scared of, and Brown about a girl who is very proud of her colour.

Simran says her daughter loves reading stories, and the two can sit and read 18 books at a time together over a span of two hours! We spoke to the Delhi-based drama facilitator, children’s theatre director and producer about the activities that she works on with children. 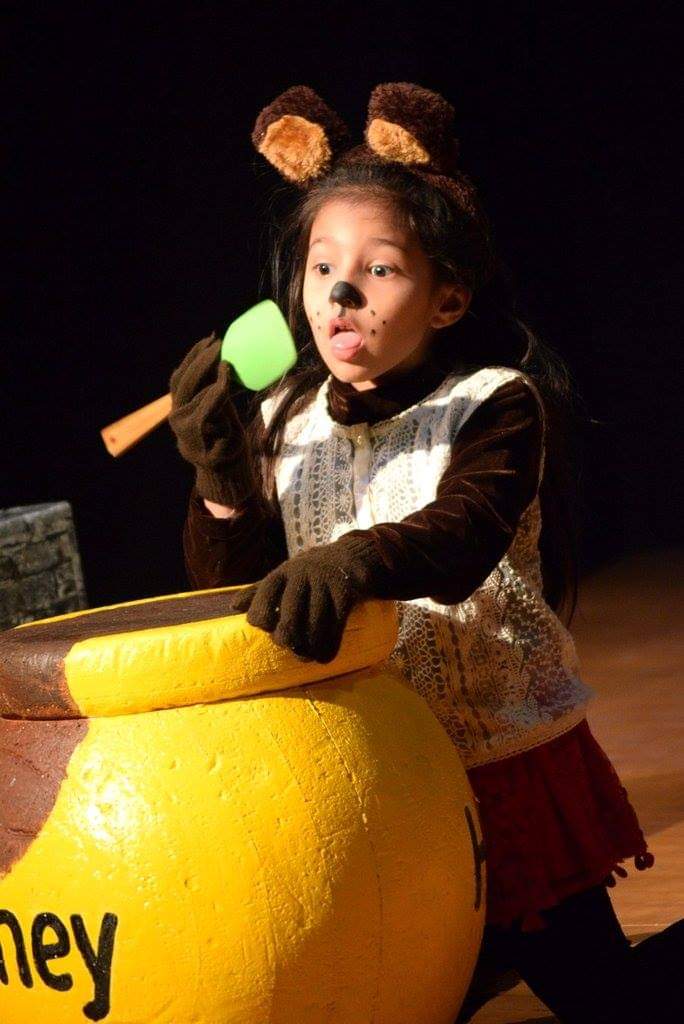 What are some of the activities you do at Yellowcat?

At Yellowcat, we constantly strive to do work that is originally meant for children – created for and by them. We tie-up with schools as drama facilitators and perform plays that are targeted for particular age groups (6 – 10 years or 8 – 12 years). The children create their own original work.

Tell us a little about these plays children create, and what they learn in the process.

Children are mature audiences who understand the arts. In the workshops, we have a structure that we follow, but we have no idea about the story and other details. The content comes about with the children’s own experiences through the workshop’s activities and exercises that acquaint the children with one other.

One of the themes in our workshops was about the kind of TV children are watching, so there was an idea of the TV kidnapping the kids. The themes are not overly moralistic, but there are subtle values imparted through them. For example, in this play, the moral was about screen addiction. It went on to become one of our major productions that was performed several times at various venues. 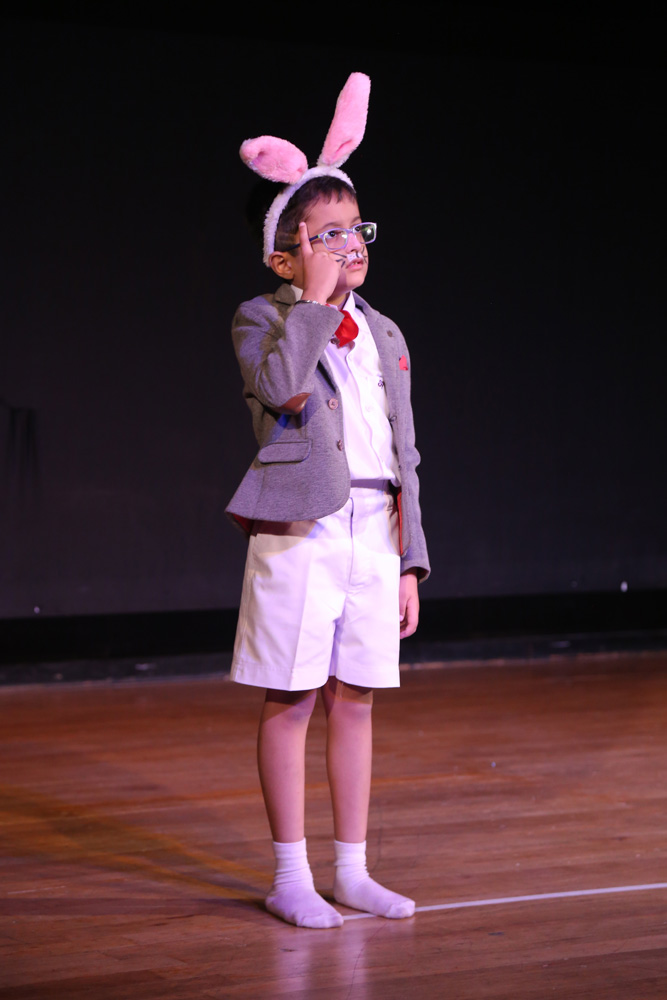 We also take famous classics such as Alice in Wonderland or Charlie and the Chocolate Factory, and adapt them to the present scenario that kids can relate to. We change the content based on their understanding of the story concept. We don’t work with pre-written scripts. The kids develop them entirely even if it’s for a classic.

One of the plays that really stood out and is very dear to us is Stepping Stones for which we took the copyright from UK playwright Mike Kenny. It’s a beautiful play about a mother-child relationship, about the fears of parenting, of growing up and letting go. In it, a little girl leaves her house to catch a shooting star. Her mother can’t let her go and starts following her without her knowing so that she can still be with her. Finally, the little girl comes back home mature.

Every time I watch it, I have tears in my eyes, it’s so touching. We had Shena Gamat from Barefoot to direct it for us. It travelled to many venues, including the National School of Drama Children’s Festival, and got a lot of acclaim and love from kids and parents alike.

Once you give children responsibility and trust them, they can really surprise you. Every little thing you tell them in the process all magically comes together on the day of the performance. However, we don’t see a performance as a be-all and end-all. What matters is what we do every day, in each class. 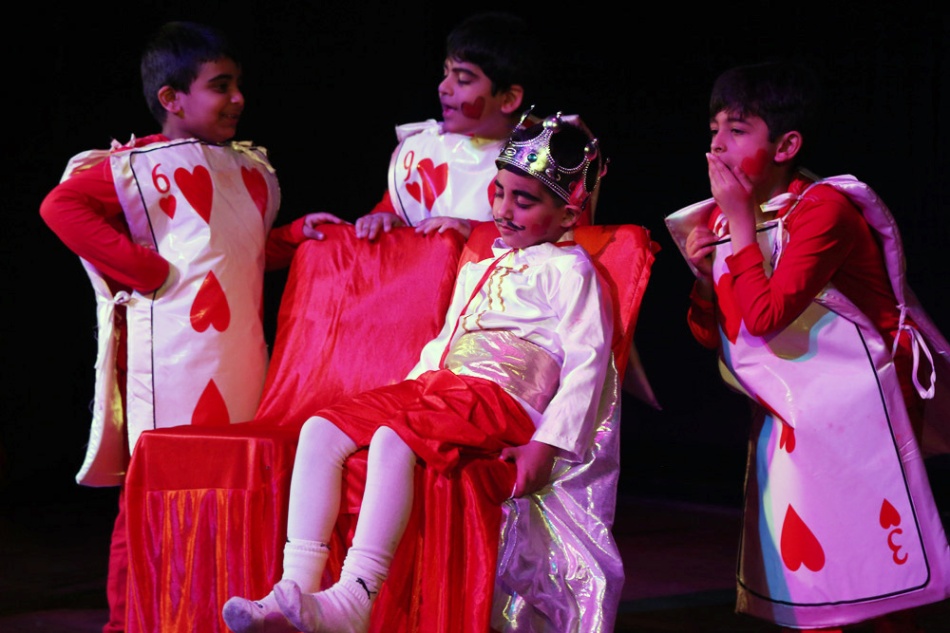 How does your kind of theatre combine games, performance and education?

I remember the first time I entered a drama workshop at the age of 21. That was the day that changed my life forever – because we just played games for an hour and a half in the three-hour long workshop. The freedom and liberation I felt was simply unmatchable. The workshop taught me how games can be used in classes and how drama is powerful enough to change one’s whole personality.

How does theatre education help schoolchildren develop skills of communication, creativity and confidence?

We have tied drama with the school curriculum. The idea was to include each child into the performance in a way that it can help them grow. I’ve worked with a number of schools because of which I was able to create the three programmes which I’m currently running all over Delhi – the Tale Spinners, the Yarn Tellers and the Story Weavers, for children above the age of three. 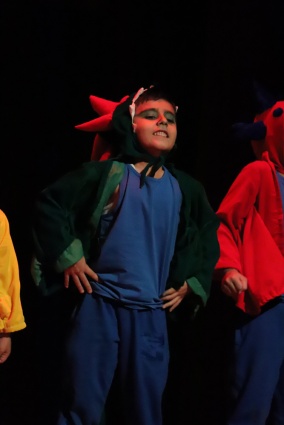 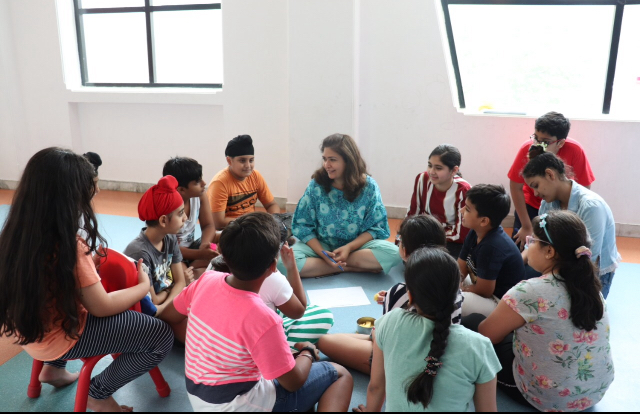 We use games to get children into the stories – the story is played out, and children become a part of the story. The idea is not to use too many props, because children’s imagination is so rich, and that’s the main tool that we use to get them into the story. As children become a little older, the storytelling (or ‘story making’) can intensify further by exploring genres, creative writing and poetry while using drama as a tool. For older kids, we do different activities, such as making picture books, doing shadow puppetry and working on genres such as mythology.

Drama is a language in its own self, and role play comes naturally to children. The idea is to also give children a platform where they can try to make sense of their world. During feedback time, the kids question one another and have the liberty to agree to disagree. We move towards critical thinking, which often gets overlooked in schools due to the academic syllabus.

Kids who began coming to us at the age of three are now assisting us to make the plays at the age of 12 or 13. They have been with us through the whole process of creating, feedback, working with children in smaller setups and mentoring younger children. It’s an open space for them to be free, to explore and express, where we help them build trust for one other and they know they are not being judged. 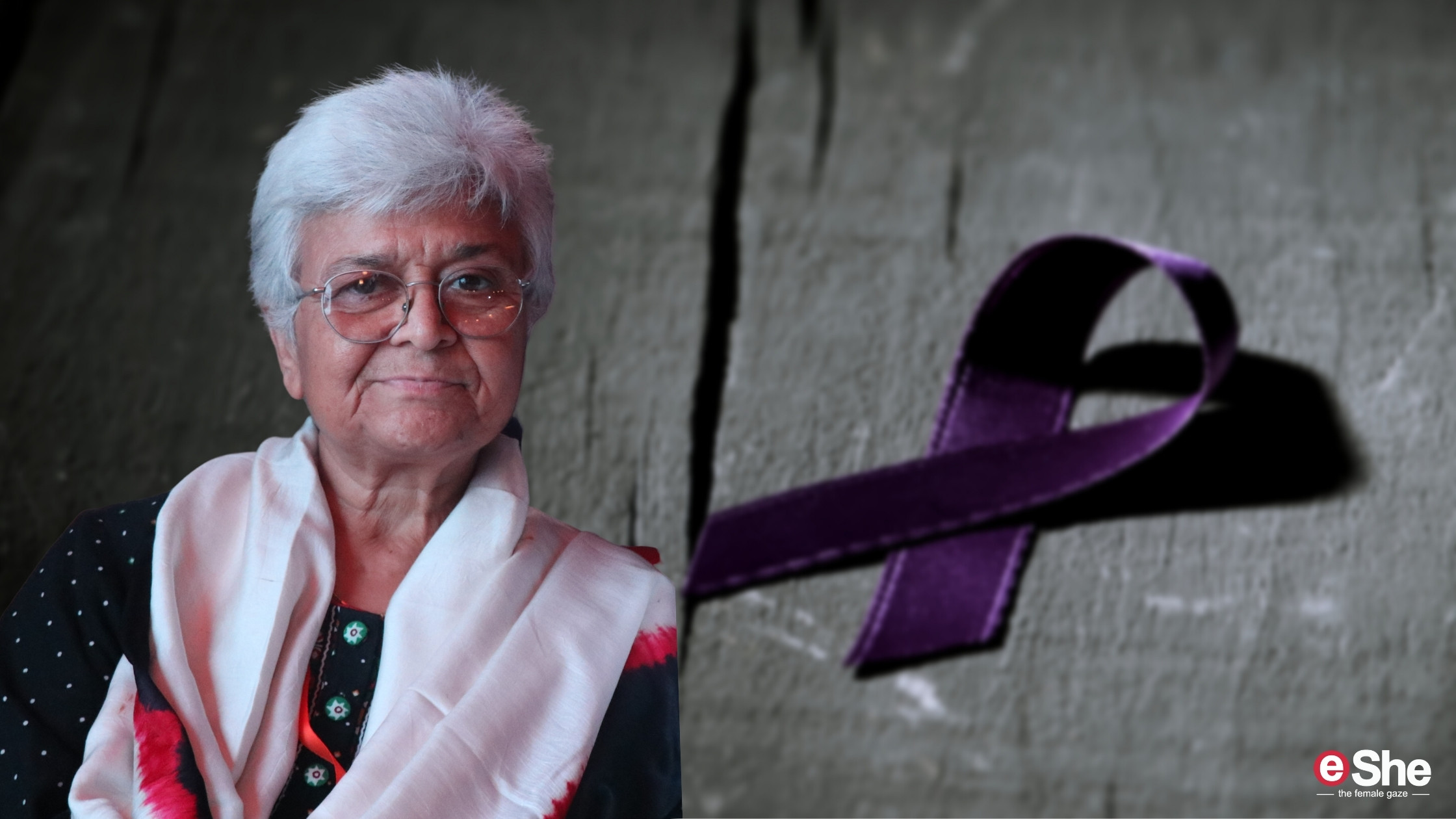 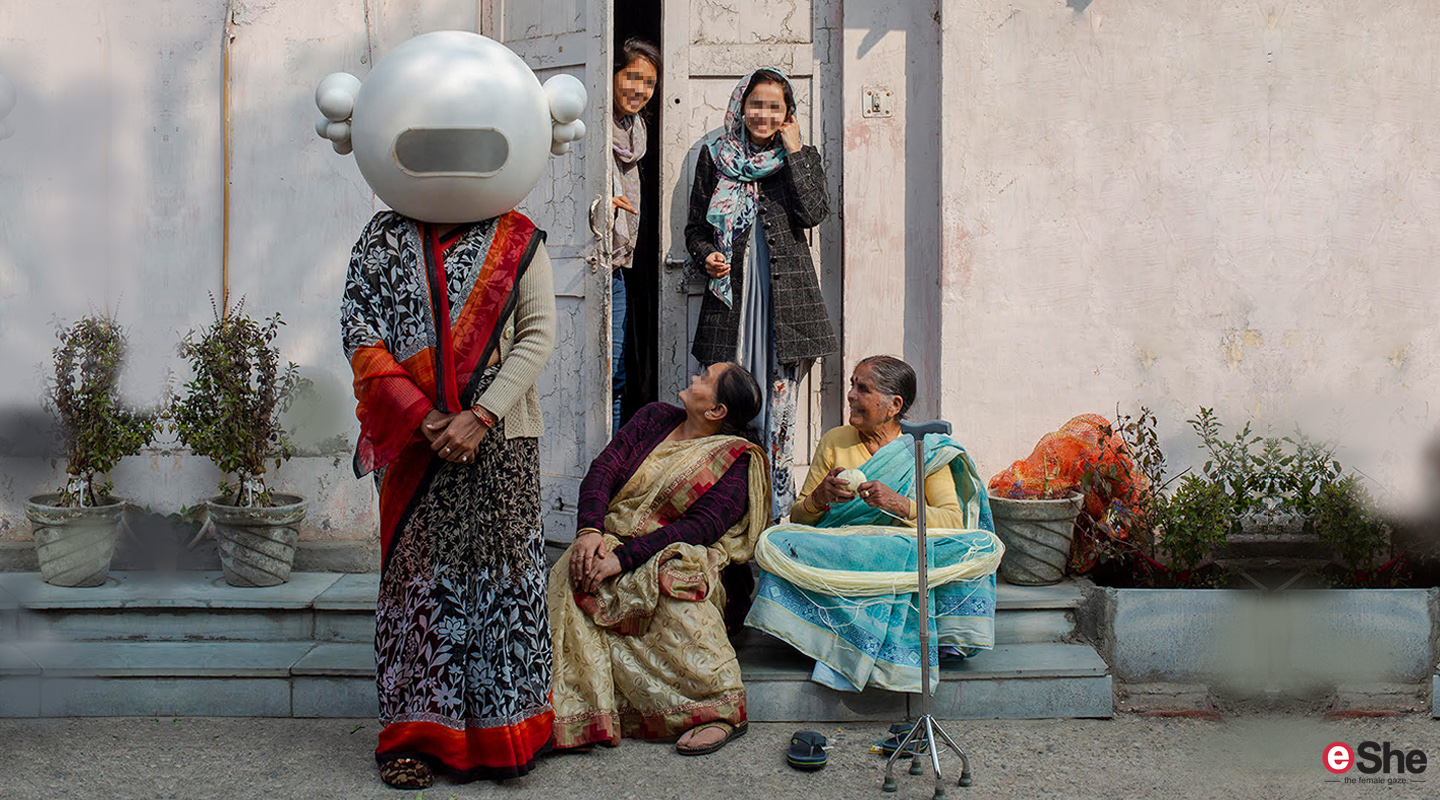 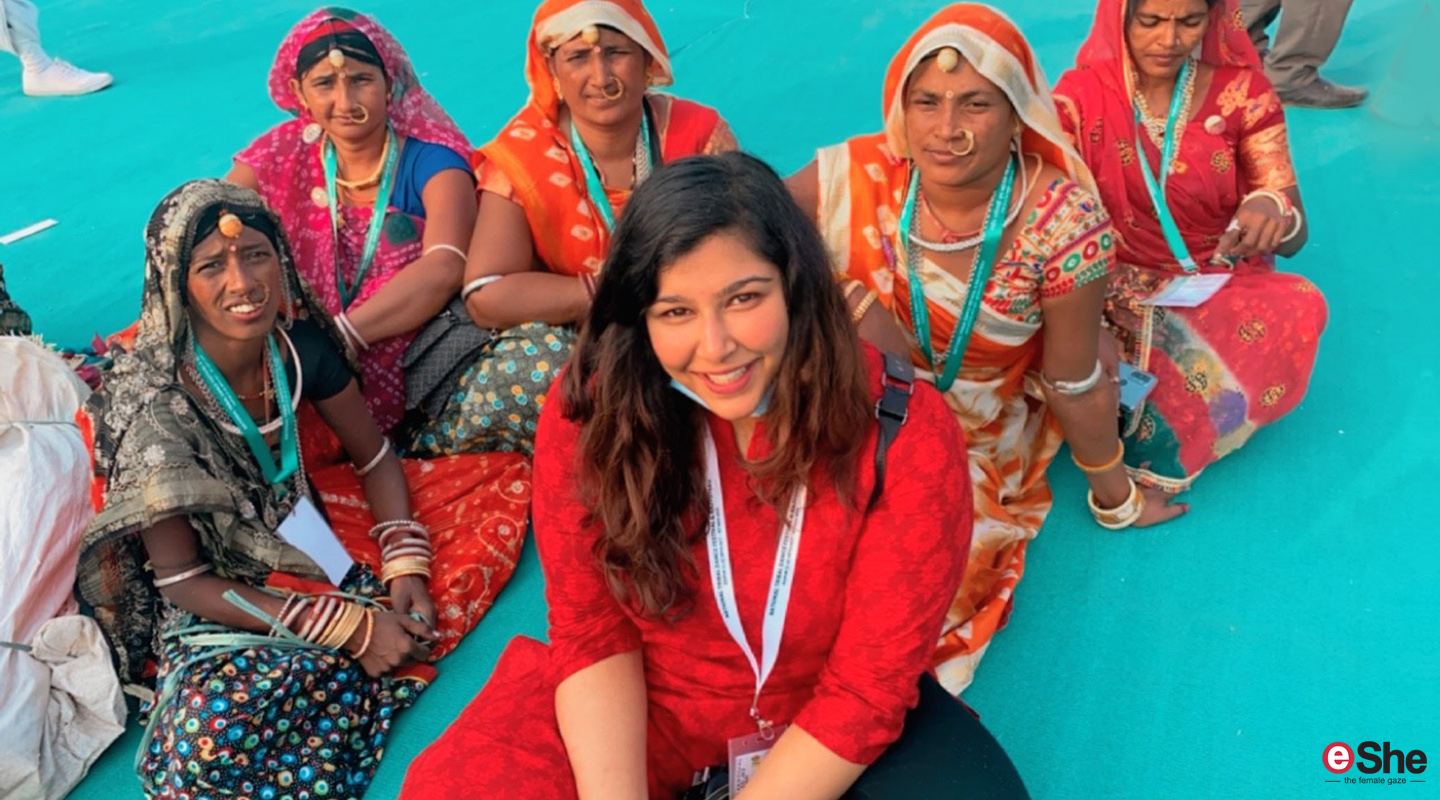 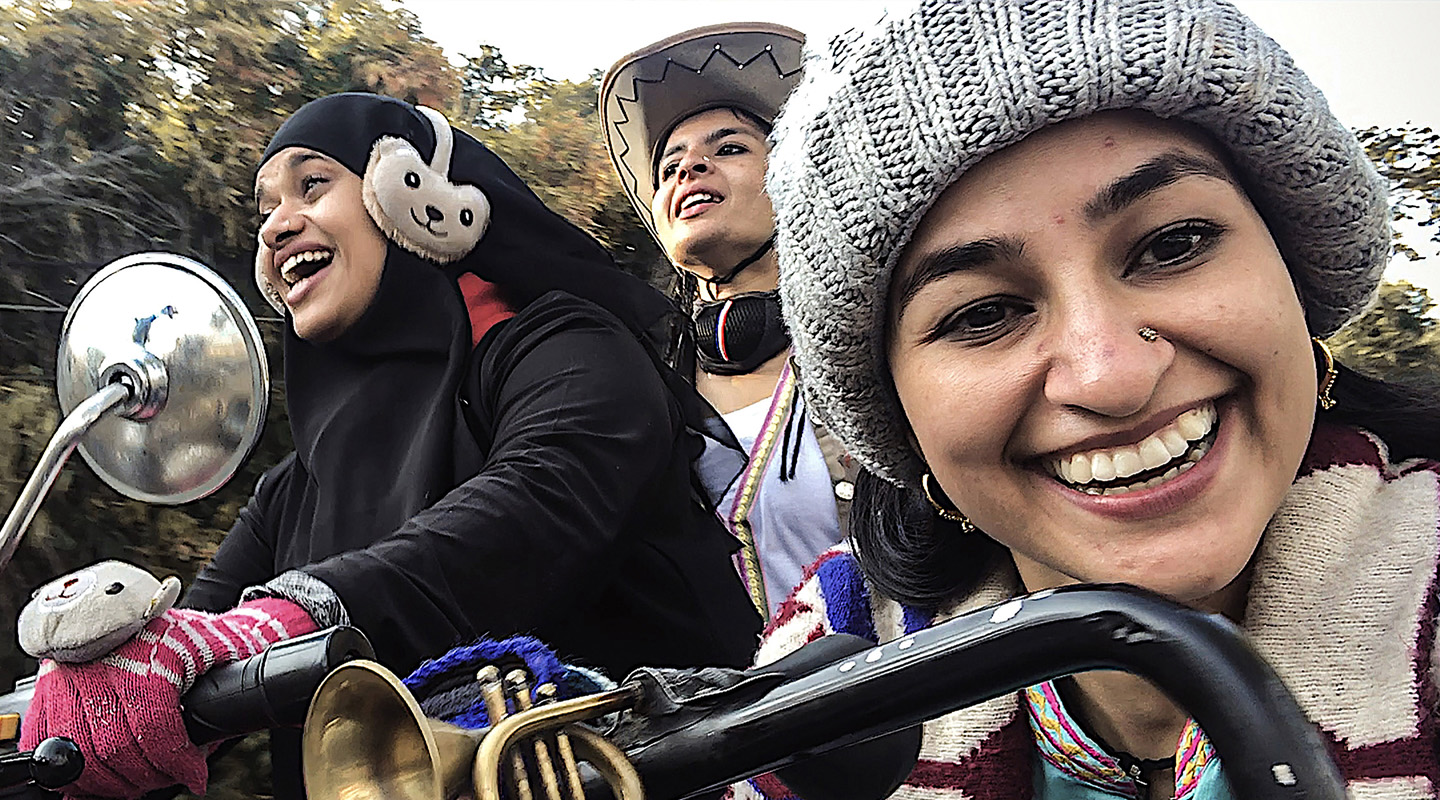 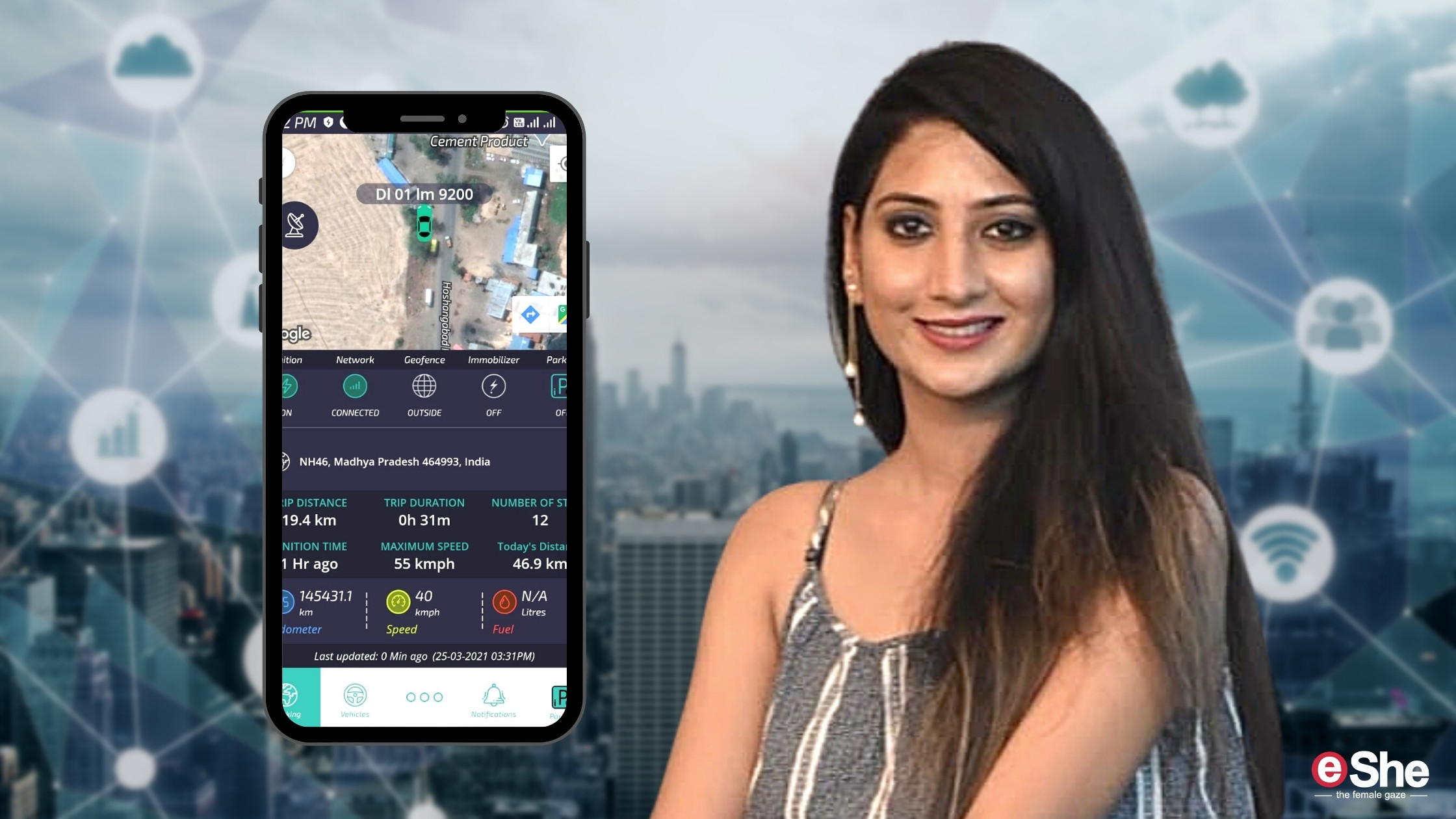